The newspaper of Northern Ontario Francophones 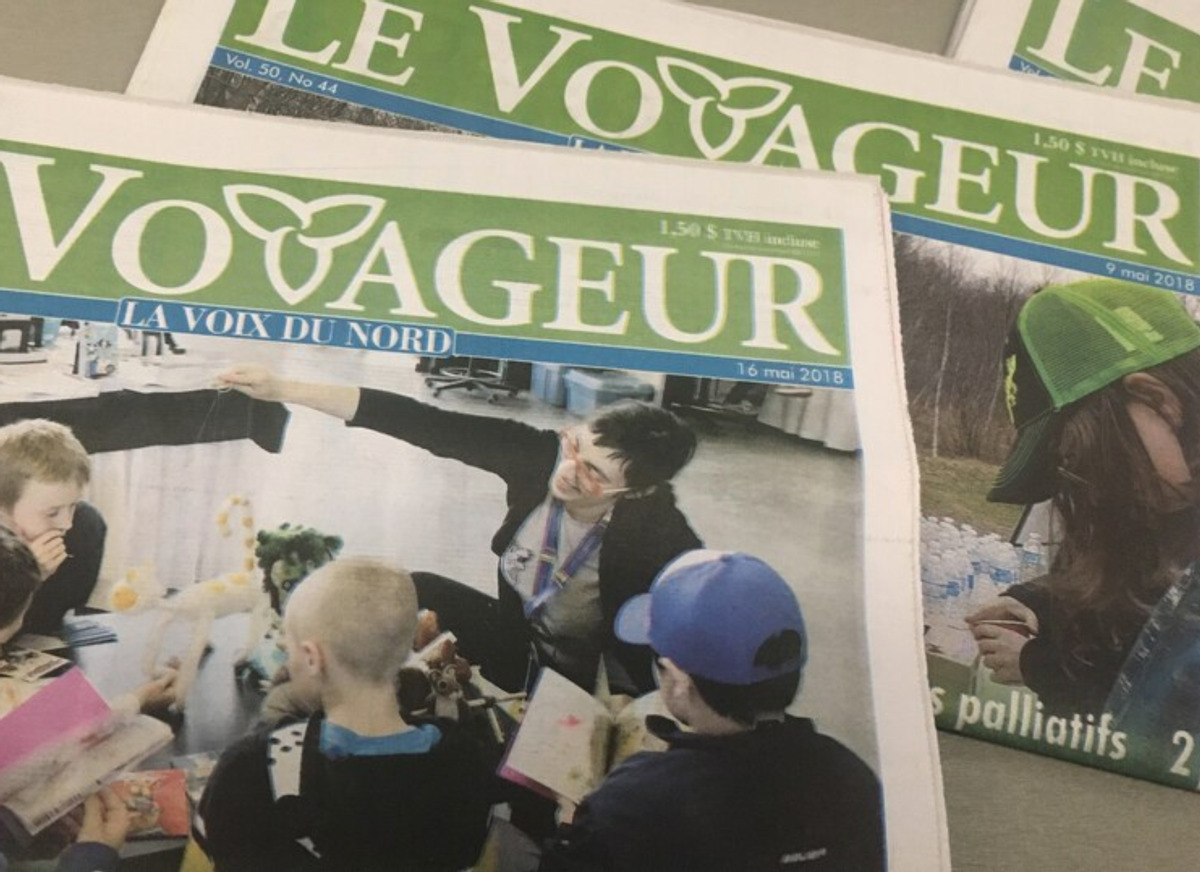 The newspaper Le Voyageur was offered in paper format from 1968 until March 2020. It continues to operate in digital format since then. 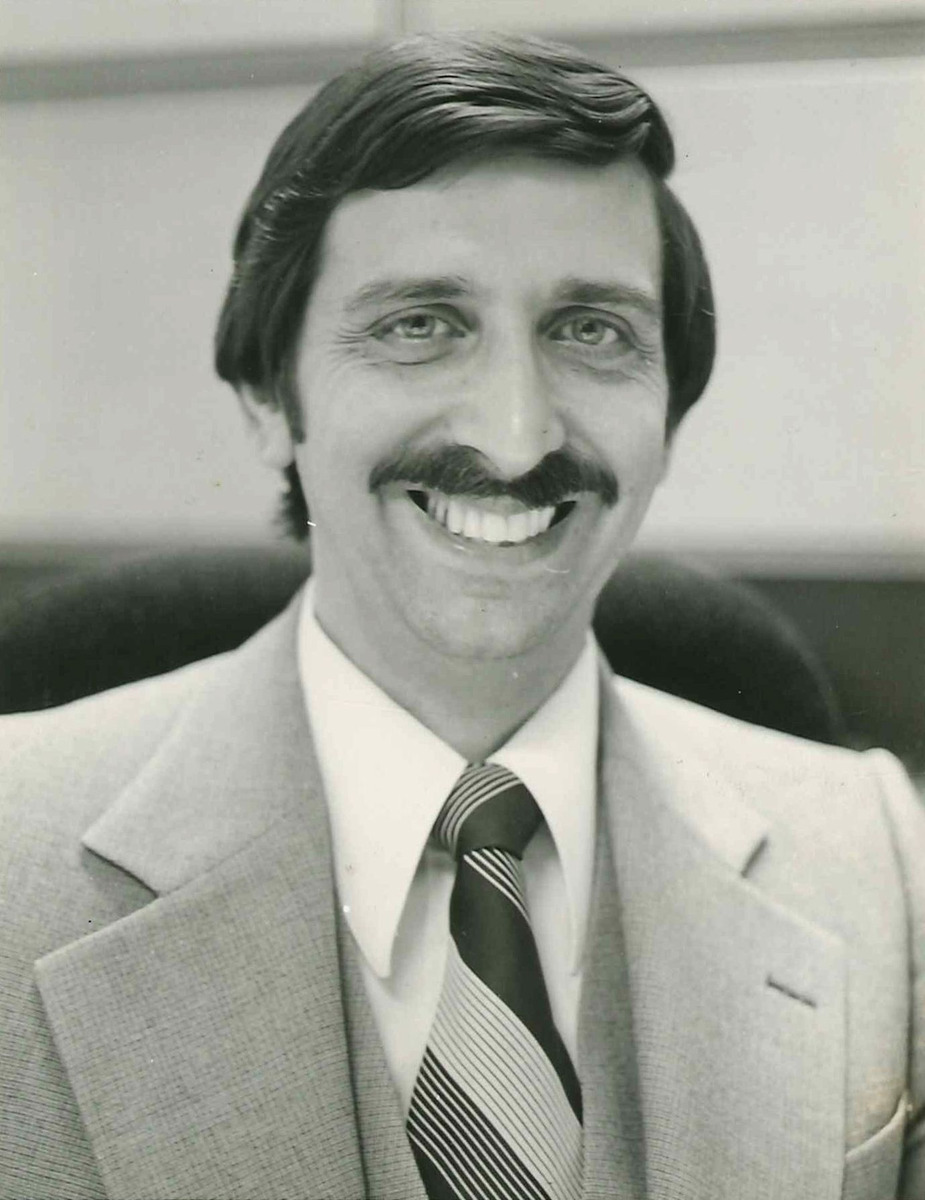 Le Voyageur was founded in 1968 by Émile Guy, a well-known advocate for Francophone rights. It replaced the popular French-language newspapers L'Ami du peuple and L'information. After the latter struggled financially, the founding committee of Le Voyageur reached an agreement with the Diocese of Sault Ste. Marie to guarantee 5,000 subscriptions.

The Voyageur newspaper serves the City of Sudbury. Since 2013, a portion of the Voyageur has also been under the umbrella of The Voice of the North to serve North Bay, Kapuskasing, Timmins, Cochrane and Wawa. 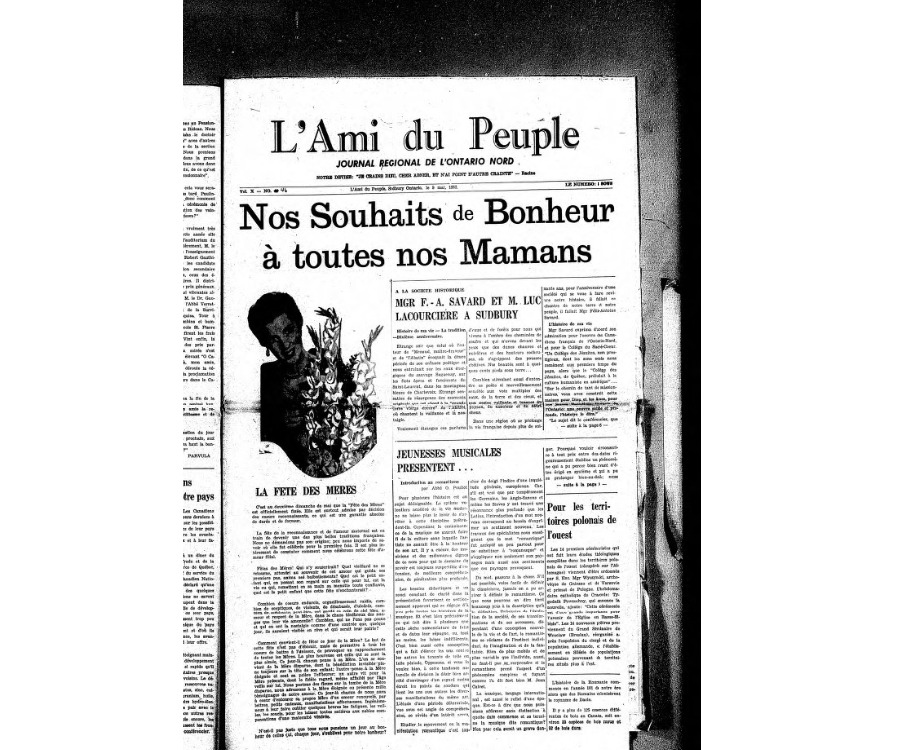 After graduating from the le Collège cu Sacré-Coeur in 1941, Camille Lemieux began exploring the idea of creating a French newspaper in Sudbury. He envisioned a publication that would proudly represent the francophones in the area. This paper would discuss French education, politics, culture and more. L'Ami du Peuple printed its first issue on June 11th, 1942, with the assistance of Lemieux's college friend Arthur Charette. The newspaper ran into some financial issues shortly after and as a way of earning funding, they began hosting francophone concerts on behalf of Quebec Cultural Affairs and the ministry of Quebec. The paper would face many challenges during its 26 years of publication, but the most difficult was the passing of founder Camille Lemieux in 1955.