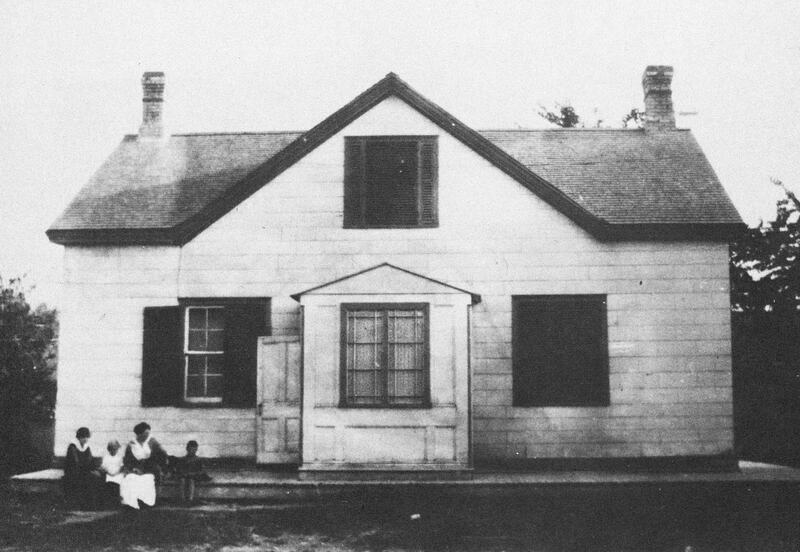 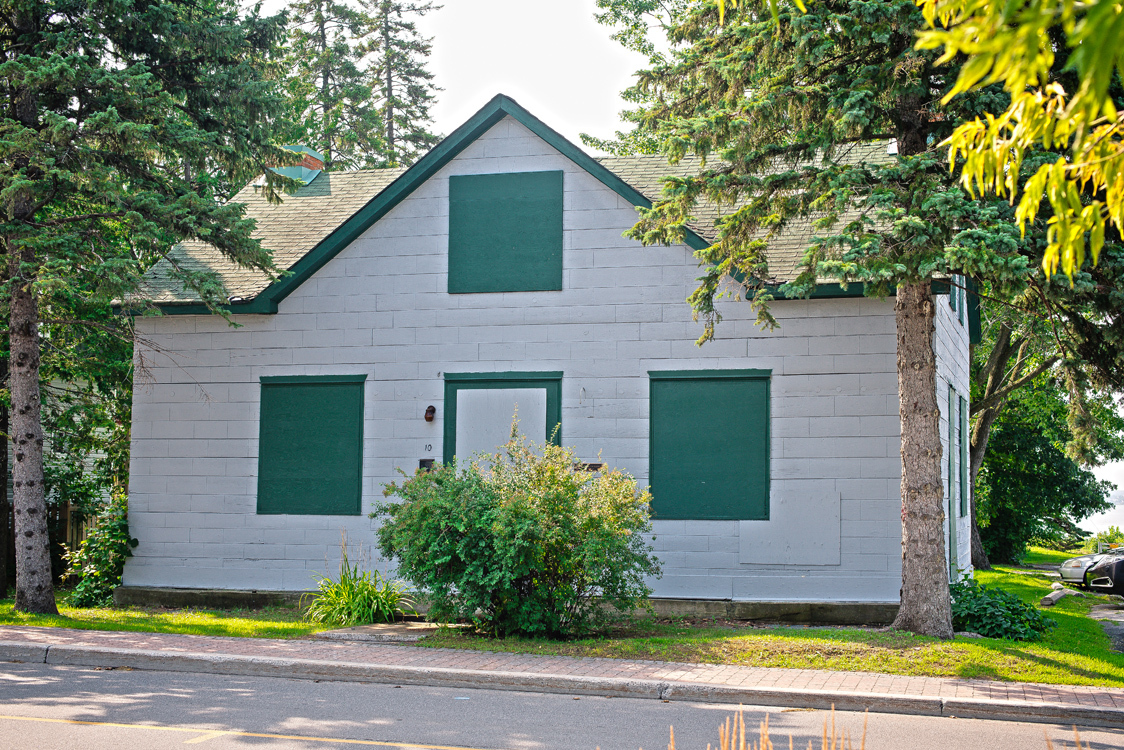 This building played a key role in the city’s history. This is where the movement of merchandise and travellers by steamship on the Ottawa River was planned. The house has been unoccupied for more than 20 years. The exterior has been repainted and the windows have been boarded up.

Built in 1840, this was the home and office of the Union Forwarding Company’s business agent. It was where he coordinated the movements of cargo and passengers by steamship on the Ottawa River, an important economic activity in the city’s history. John McLean acquired the house ten years later. Together with his brother, he managed several businesses in Aylmer, including a general store, a tannery and a steam-powered sawmill. Before it was abandoned, the building housed the Aylmer Museum between 1987 and 1997.

John McLean House is a rare piece of architecture. Notice the details of the exterior cladding, where small boards were used to imitate a stone facade. There are only two other houses in Quebec and Ontario that feature this unusual technique.

Behind the barricaded windows of this house that has been unoccupied since 1999, lies a unique endangered architectural heritage, a rich history in the heart of Aylmer and a significant witness to the region’s history.