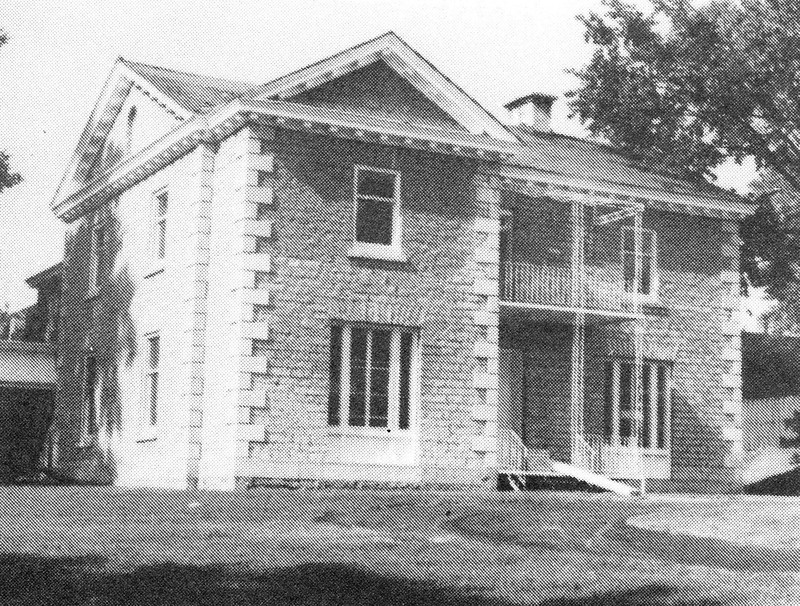 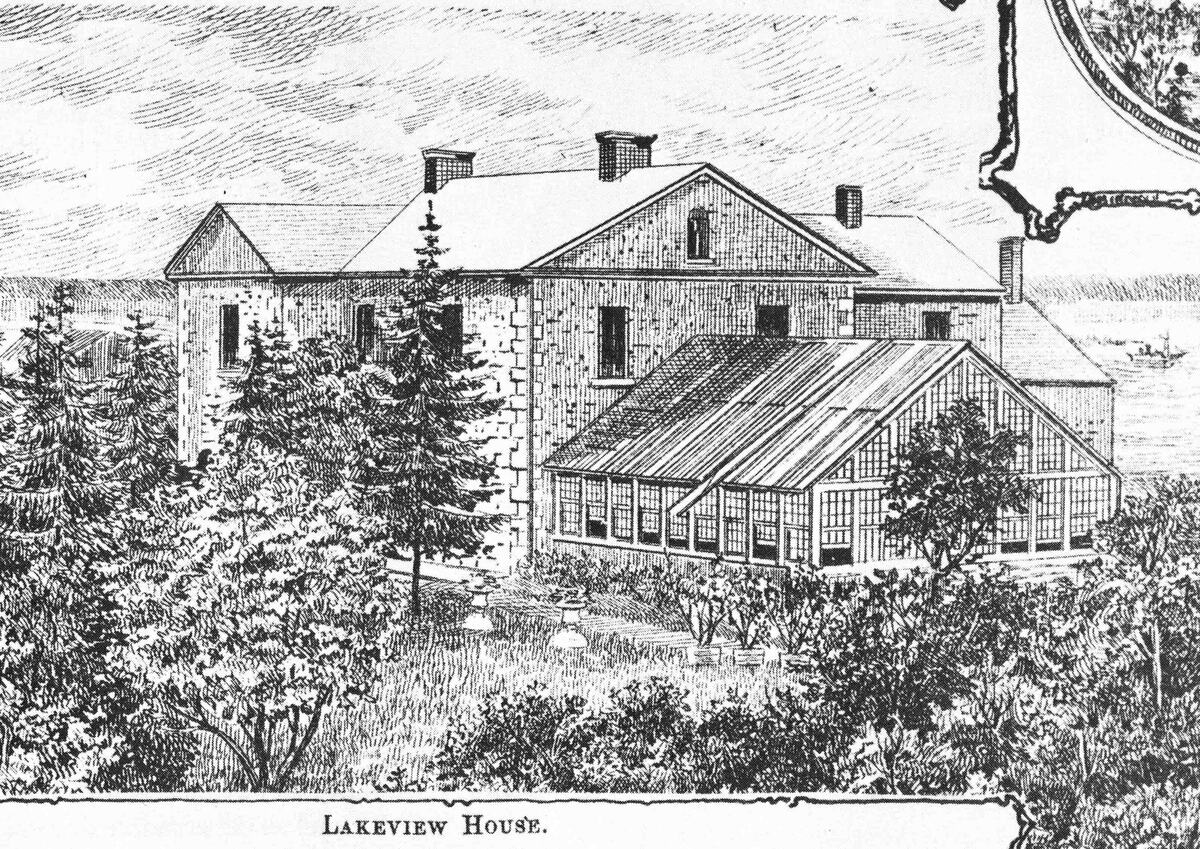 Robert Conroy called this house "Lakeview House" because of its magnificent view over the river. A large greenhouse was attached to the back of the house. 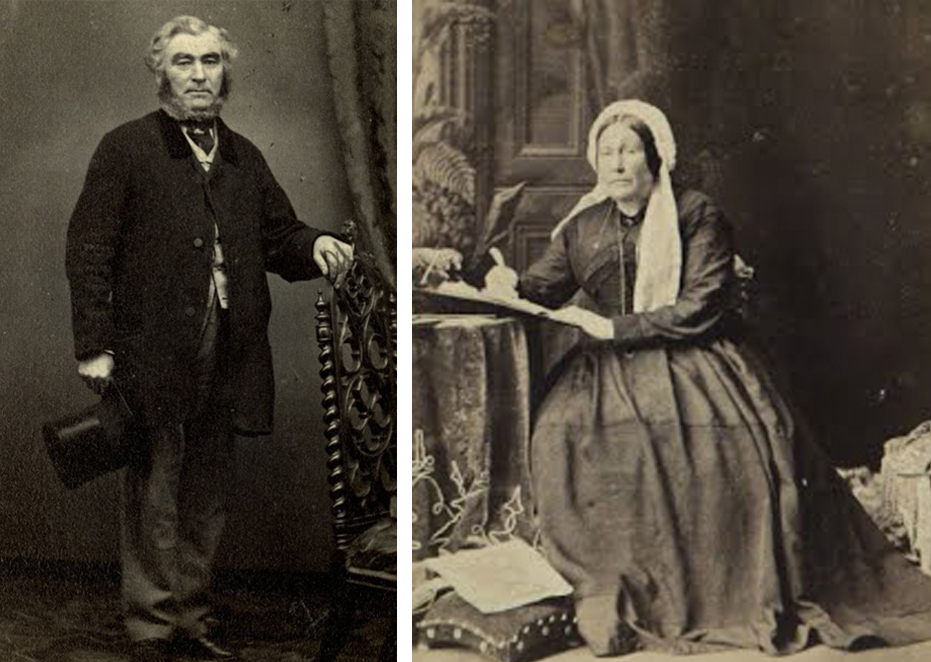 Robert Conroy, the original owner of the house, was a prominent businessman in Aylmer in the second half of the 19th century. He also owned the British Hotel, and later, in 1850, bought the Symmes Inn from Charles Symmes. His wife, Mary McConnell, took over his business after he died. 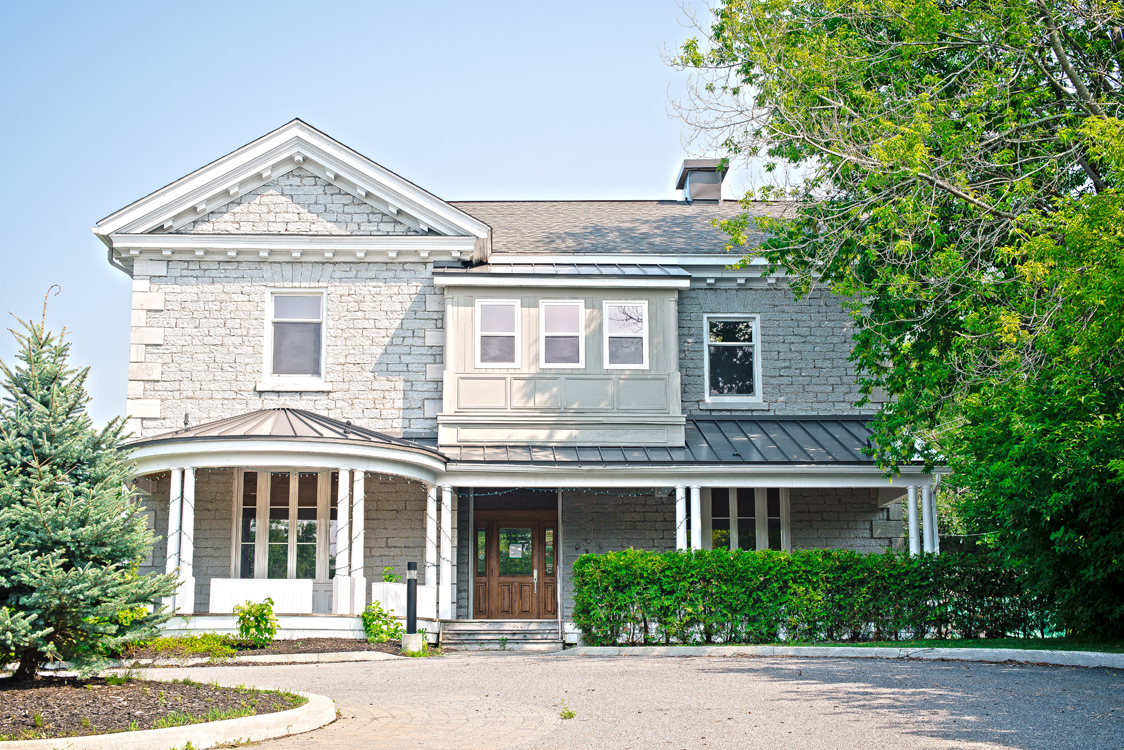 For the past several years, this building has housed a restaurant and a bar.

This house attests to the wealth of one of Aylmer’s most important residents, Robert Conroy, an Irish immigrant who arrived in Aylmer in 1830. In 1837, he married Mary McConnell, whose family was one of the first to settle in Aylmer. In association with Charles Symmes, John Egan and Harvey Parker, businessmen just like him, he became a hotel owner and merchant, and later opened a bakery. He was also elected to the Municipal Council and played a key role in the booming wood industry as the owner of a sawmill that constituted the economic core of Aylmer from 1850 to 1860. He was also the city’s fourth Mayor.

This stone house was built in 1855 as the Conroys’ second home. Robert Conroy called it Lakeview because of its magnificent view over lac Deschênes. The two-storey house with three fireplaces and magnificent woodworking was surrounded by two acres of lawn. A library on the east side of the house led to a greenhouse. There was a stable, a shed, a chicken coop, a cold storage and a laundry room. When the Prince of Wales visited Canada in 1860, Ottawa did not have a sufficiently prestigious home where someone of his status could be accommodated, so His Royal Highness stayed at Lakeview.