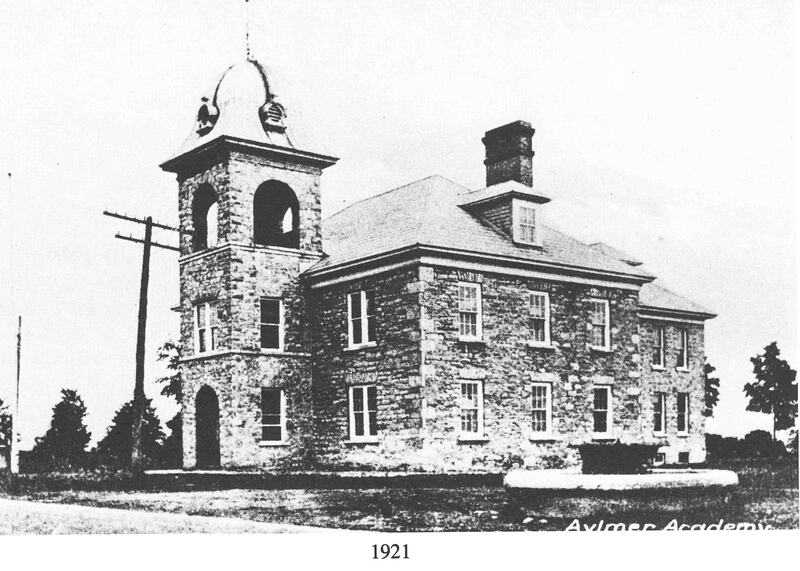 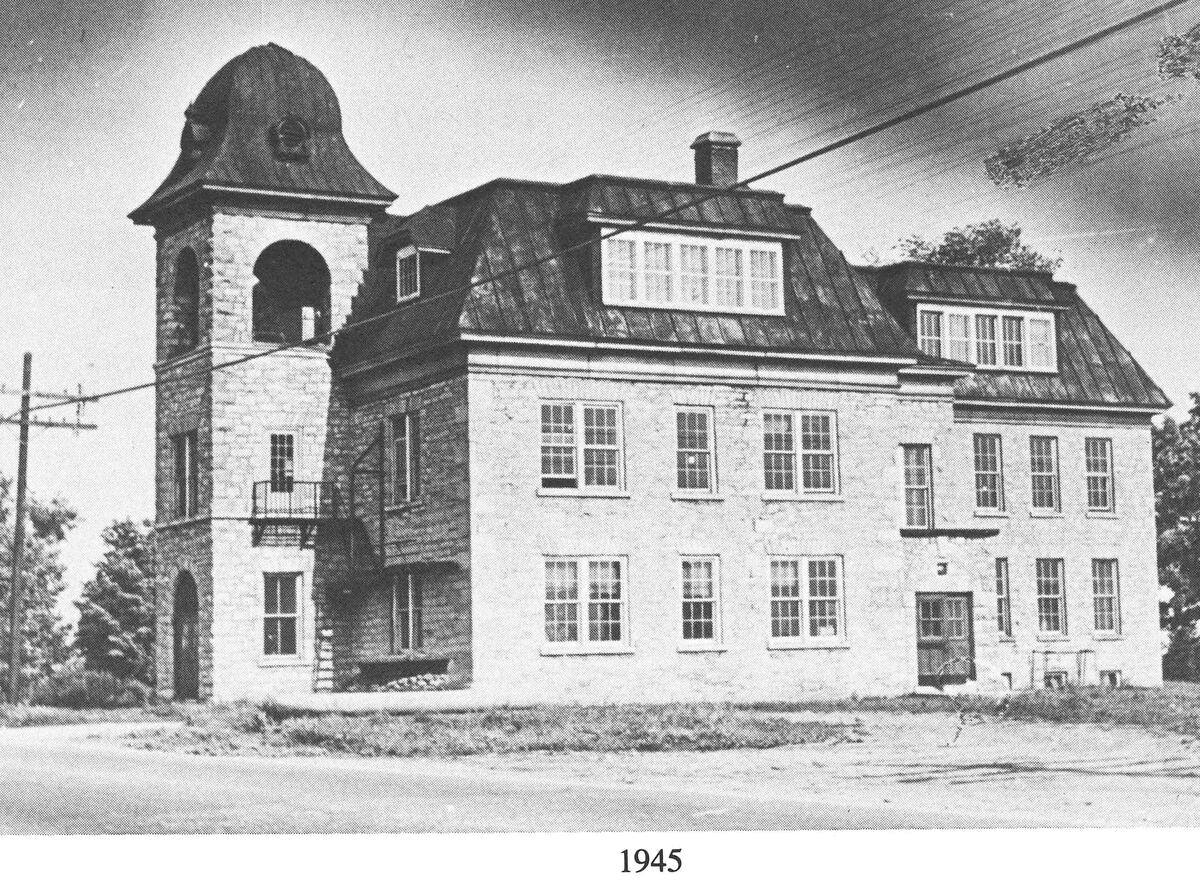 After a fire in 1925, the roof of the school was completely demolished and a third floor was added. 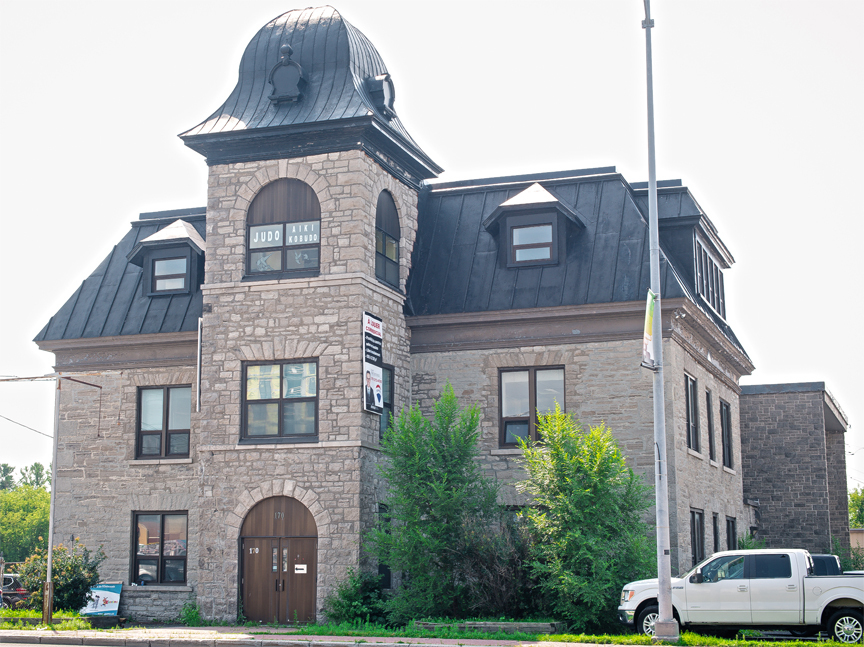 For several years, this building housed the Western Quebec School Board. This Gatineau heritage gem will soon become a senior’s residence.

This house, known at the time as Mount Pleasant, was one of the most beautiful in the region, a true reflection of the splendour of the historic city of Aylmer. It was built for John Egan, Aylmer’s largest lumber merchant, and one of its most significant figures. Originally from Ireland, John Egan made his fortune in Canada, and was elected as the first Mayor of Aylmer in 1847, a position he held until 1855, at the same time serving as a member of Quebec’s legislative assembly. He died in 1857 after contracting cholera while on a trip to Quebec City for a meeting of that assembly.

This Georgian style house was built in 1840 of cut stone and oak paneling on the interior walls. John Egan received some important figures there, including the Prince of Wales during his visit to Canada, and the Governor General, Lord Elgin. The inside of the house had 10 bedrooms, each with a marble sink, and hand-painted ceilings, an oval room with a fireplace and a ballroom.

After changing hands several times after his death, the house and the land were sold in 1937 to the congregation of Redemptorist Fathers, who built a seminary behind the house.