The former county town of Mégantic now a museum 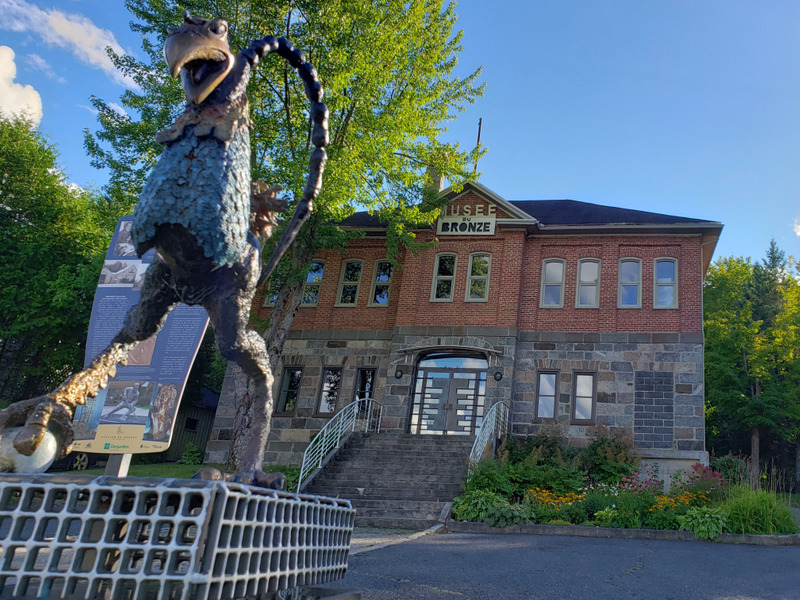 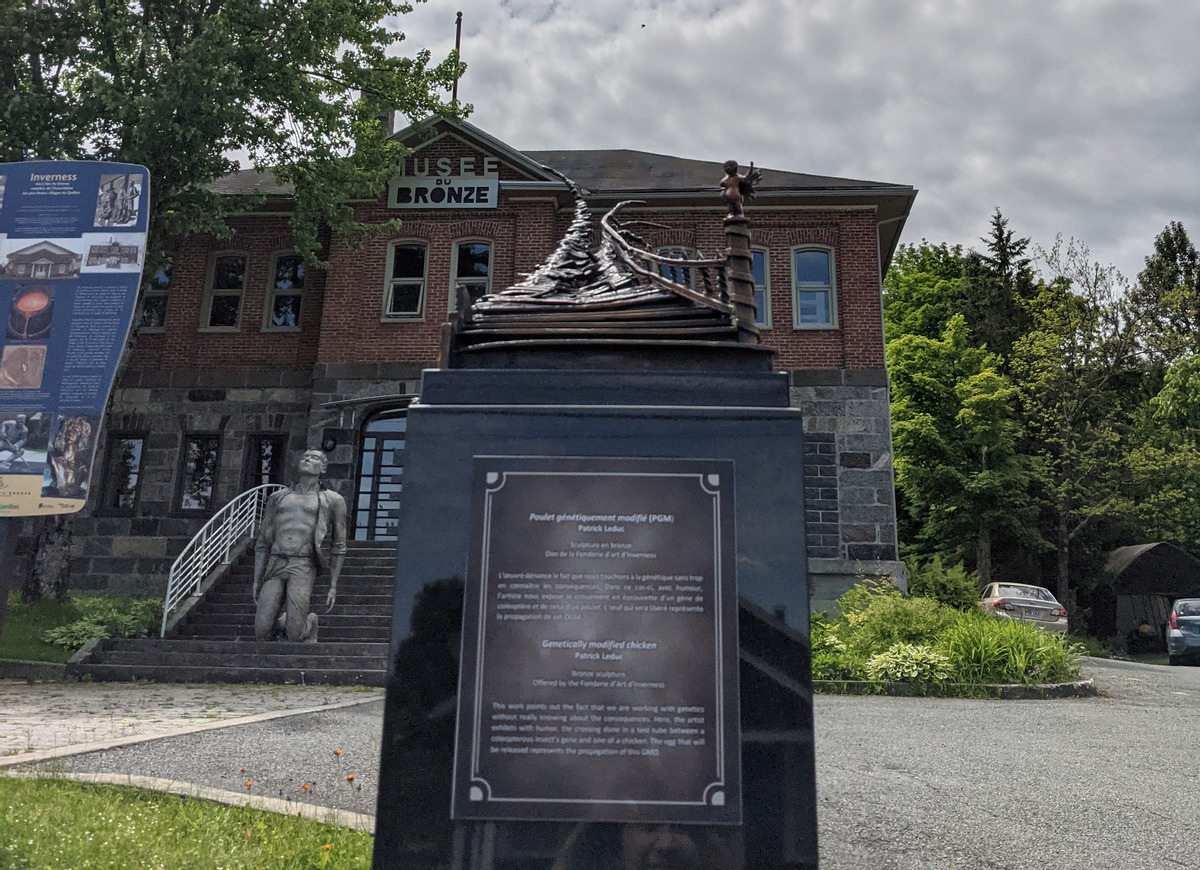 Patrick Leduc's Consumer Society has been chosen to replace Genetically Modified Chicken which was stolen for a second time in 2020.

In the days of the courthouse 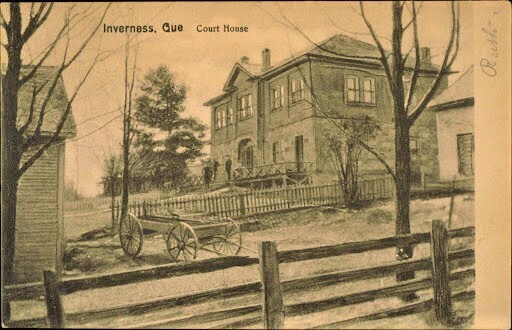 The building, built in 1861, served as a courthouse until 1920. This photo is from the archives of the James Taaffe collection. 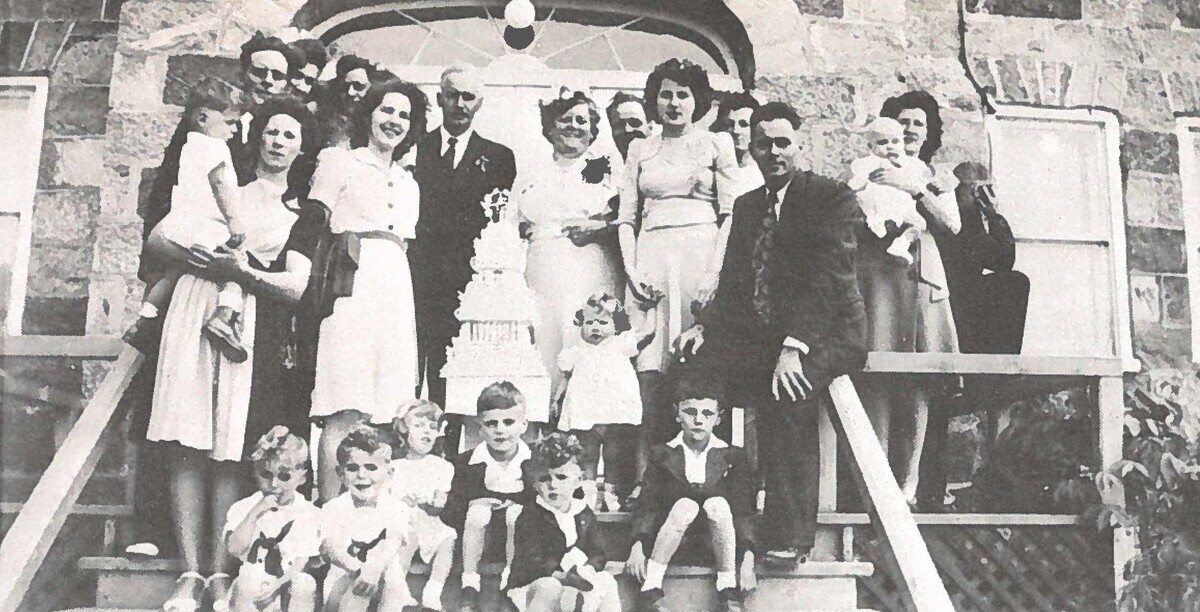 Photo of the ruby wedding of Romeo Gingras and Beatrix Manningham while the building was used as a registrar in 1947. 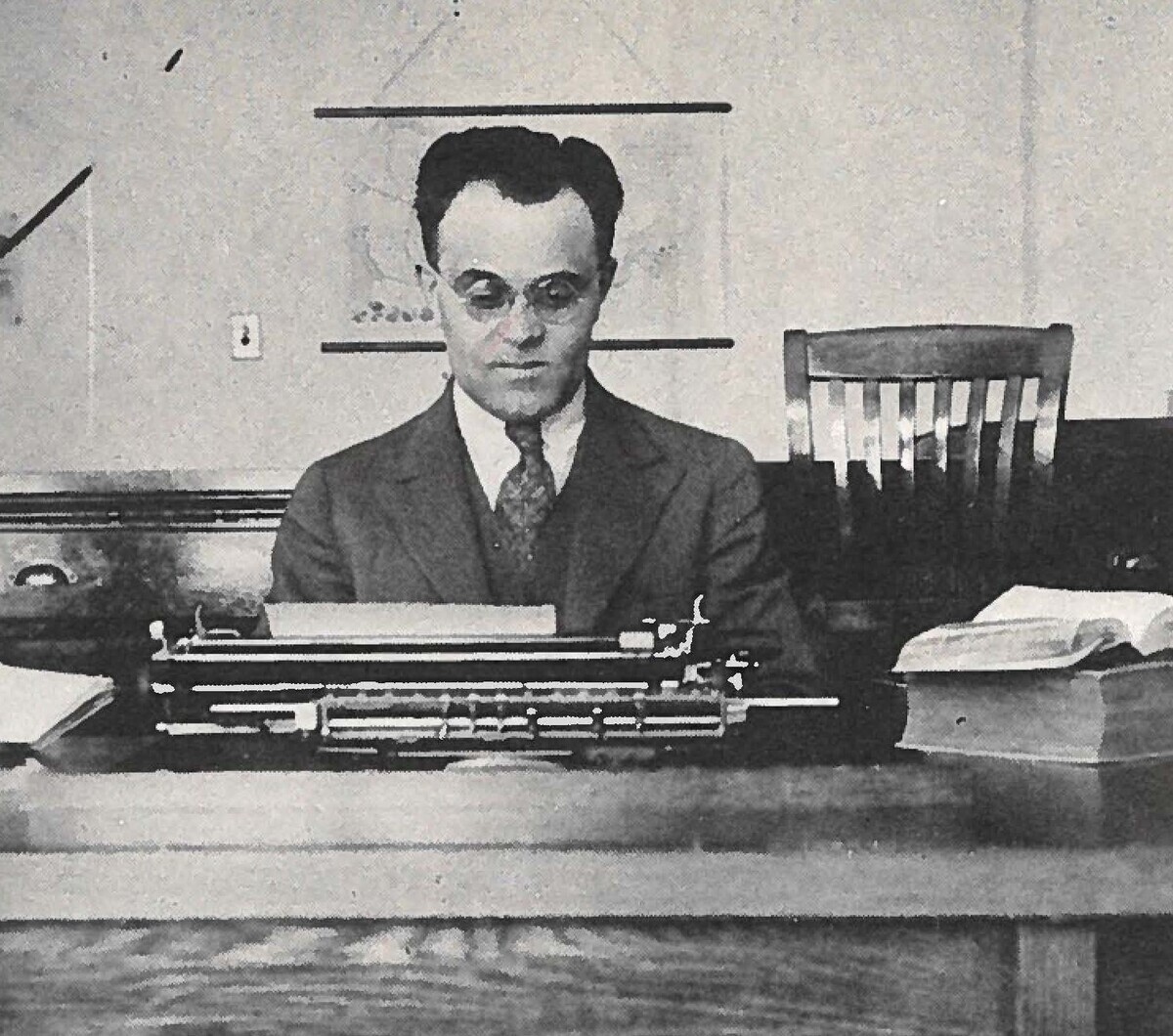 Clerk Wilfred Turcotte in front of his typewriter in 1935. 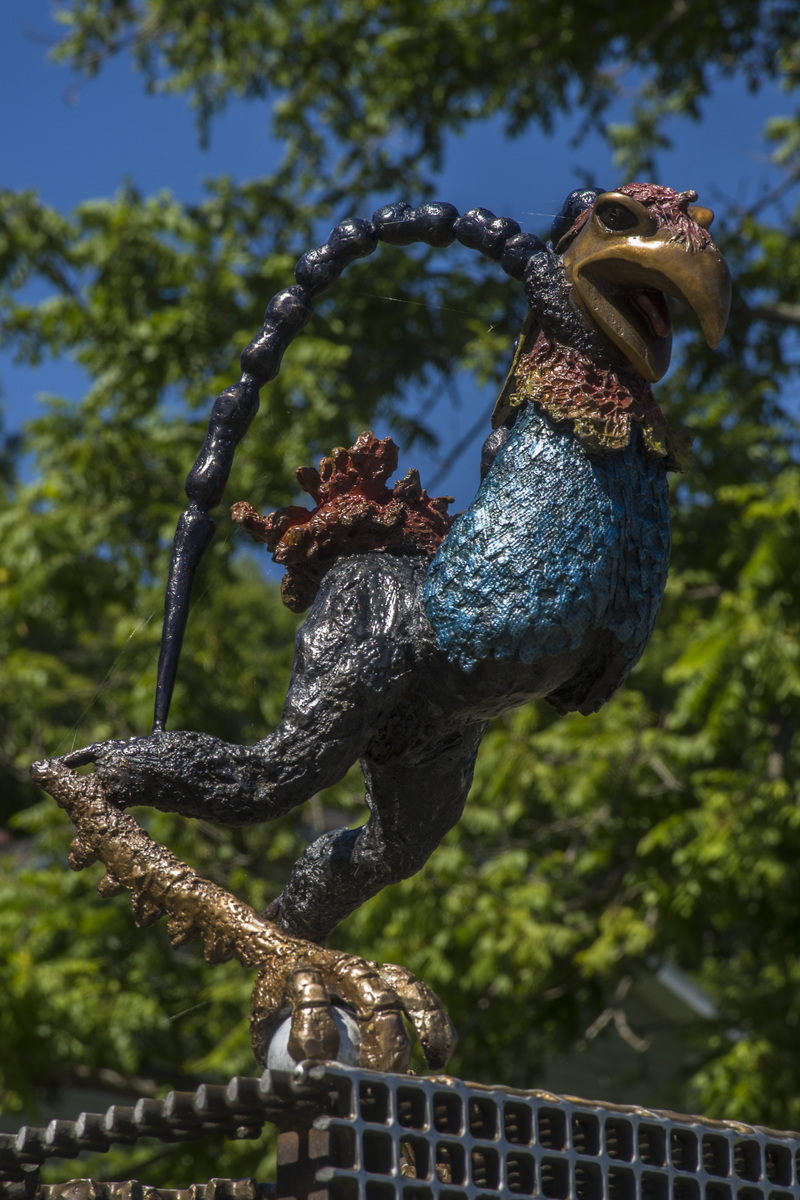 A very interesting detail has crept into this work by Patrick Leduc. Take a good look at the rooster's right leg ... 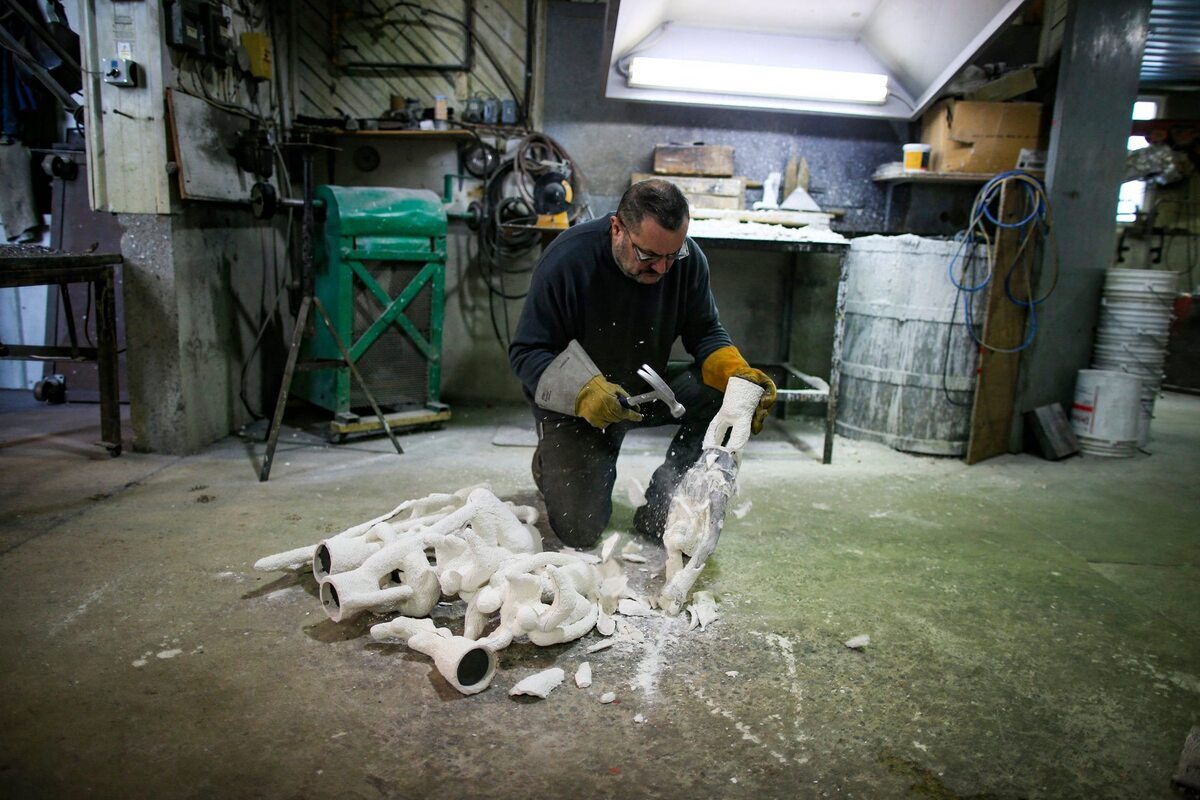 Patrick Leduc is also one of the craftsmen working at the Fonderie d'Art d'Inverness.

A place that has become a museum 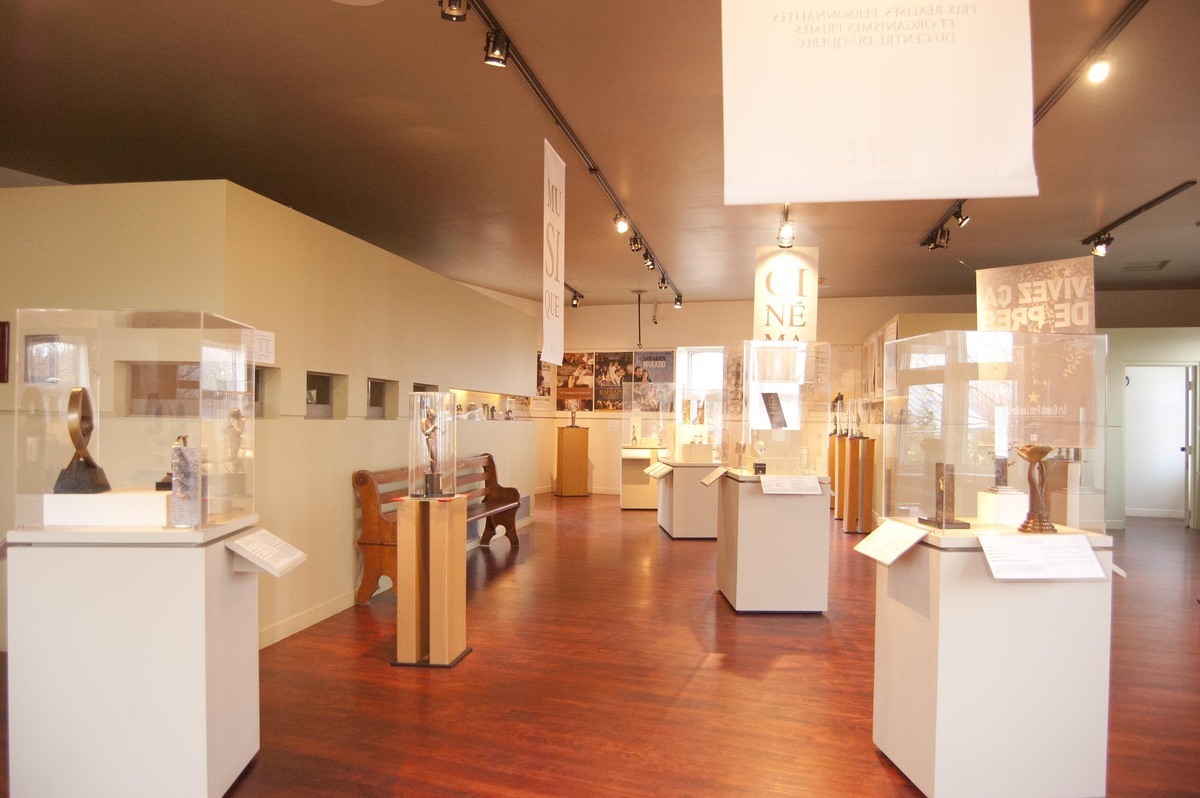 Since 1995, the building of the former courthouse has housed the Musée du Bronze d'Inverness, both a museum and an interpretation center for the art foundry.