The casting and the umbrella | Old Catholic Presbytery

The casting and the umbrella | Old Catholic Presbytery 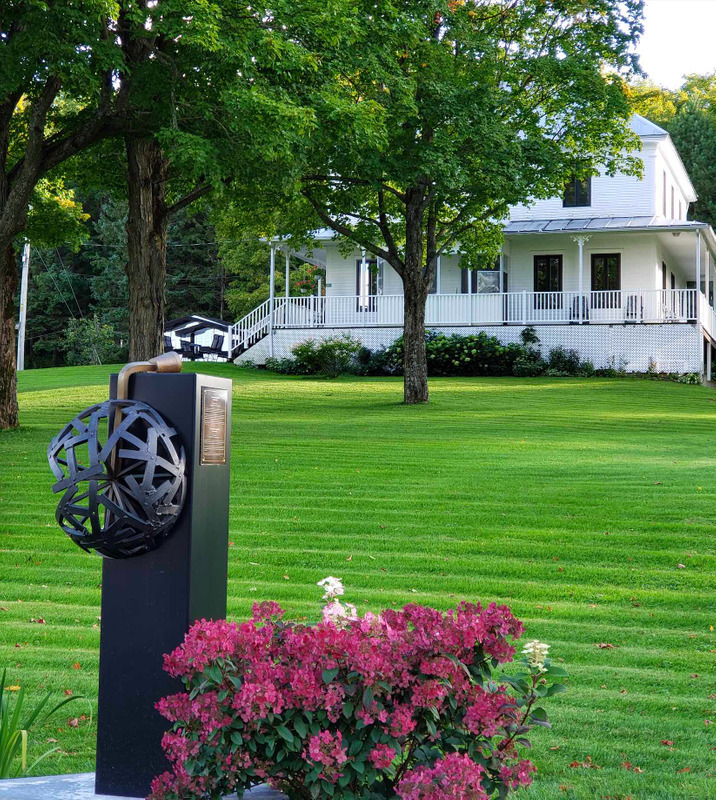 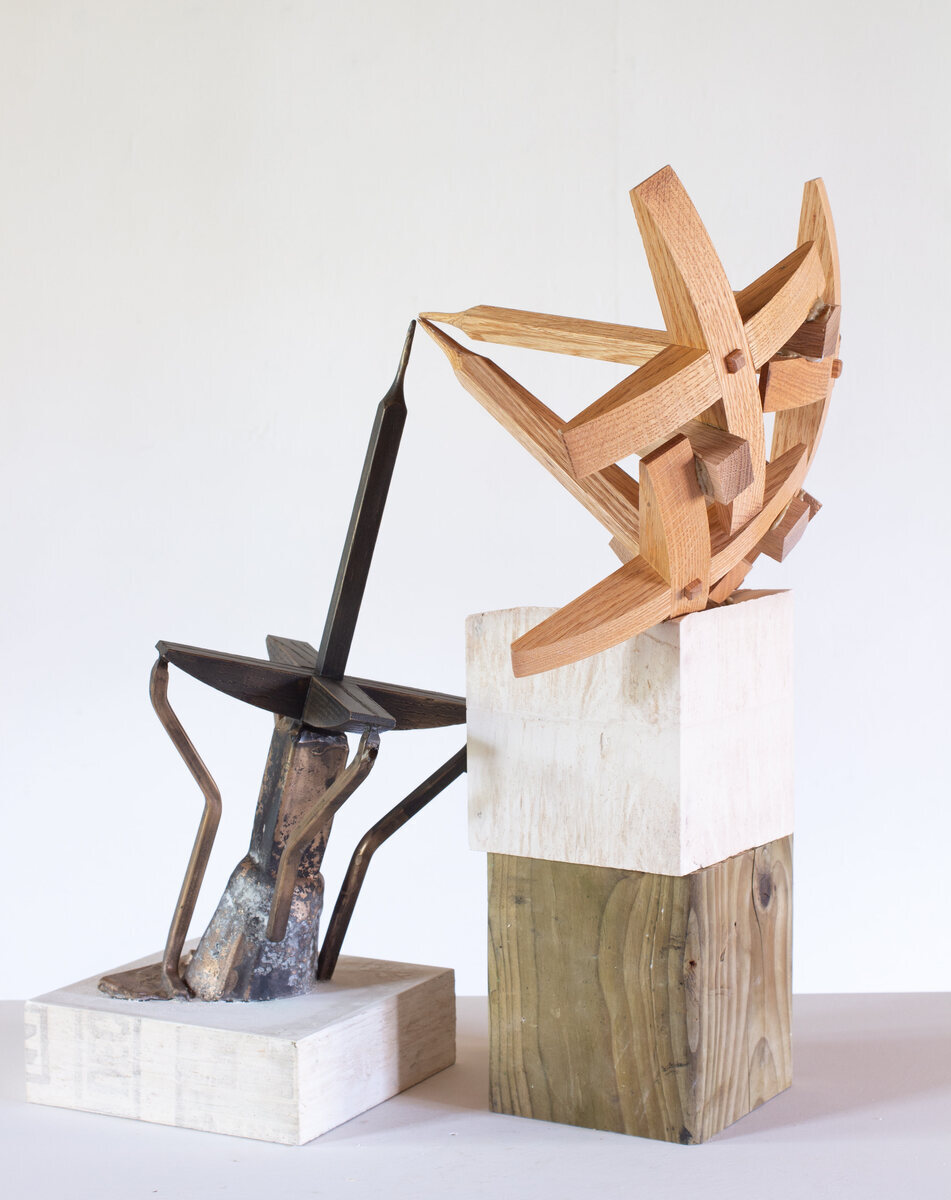 "My practice as a sculptor highlights the matter, presence and form, understood as being the founders of the work itself. Thus, I am looking for what happens to the form once it deploys itselg in a specific matter or scale rather than another. All this is possible, by bringing up constructive systems, adapted or not, which are not derived from calulations, but mainly through experimentation and play. Whether it's domes, cupolas or other round objects, the sphere is an abstract shape, but always recognizable" 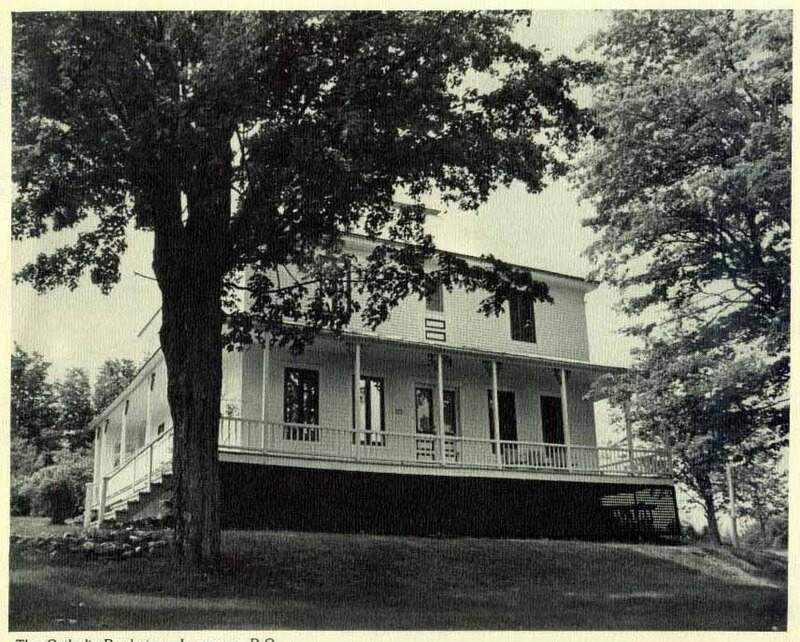 The old presbytery of the Catholic Church dates from 1902.

The Catholic priests of Saint-Athanase 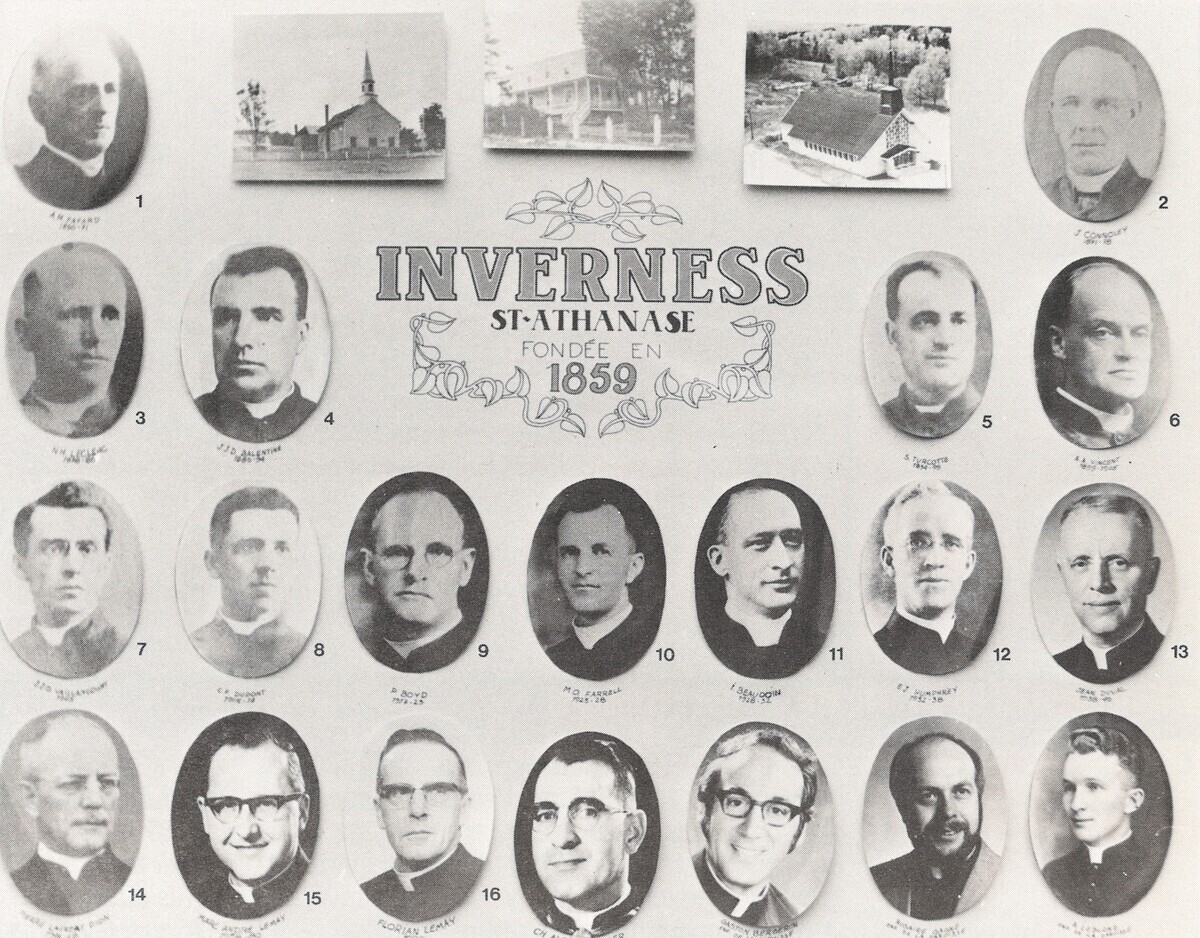 " One fine morning in October 1866, the Protestant population of Inverness was stirred by the arrival of a Catholic priest, who had come to plant his flag in the heart of the village. Just thirty paces from the Anglican church. "

Report from Father Fafard, first resident priest of Inverness, to the Archbishop of Quebec, in March 1868.