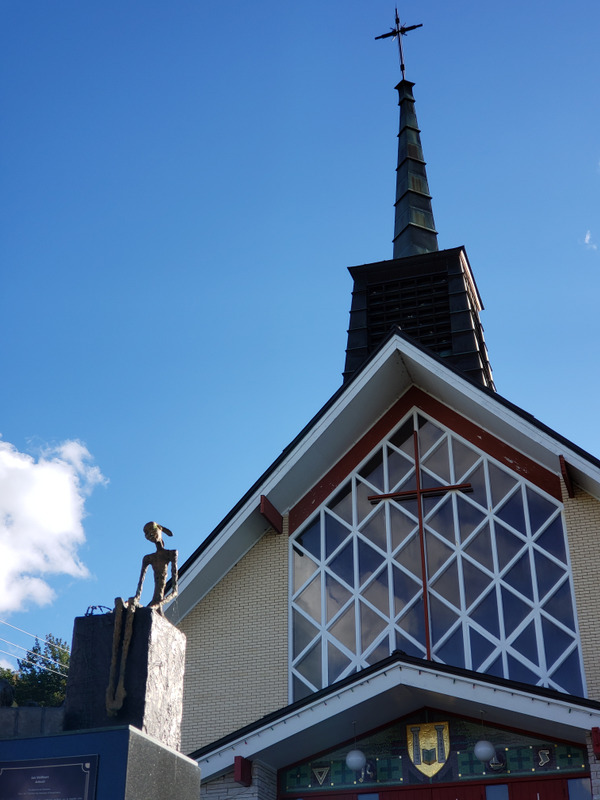 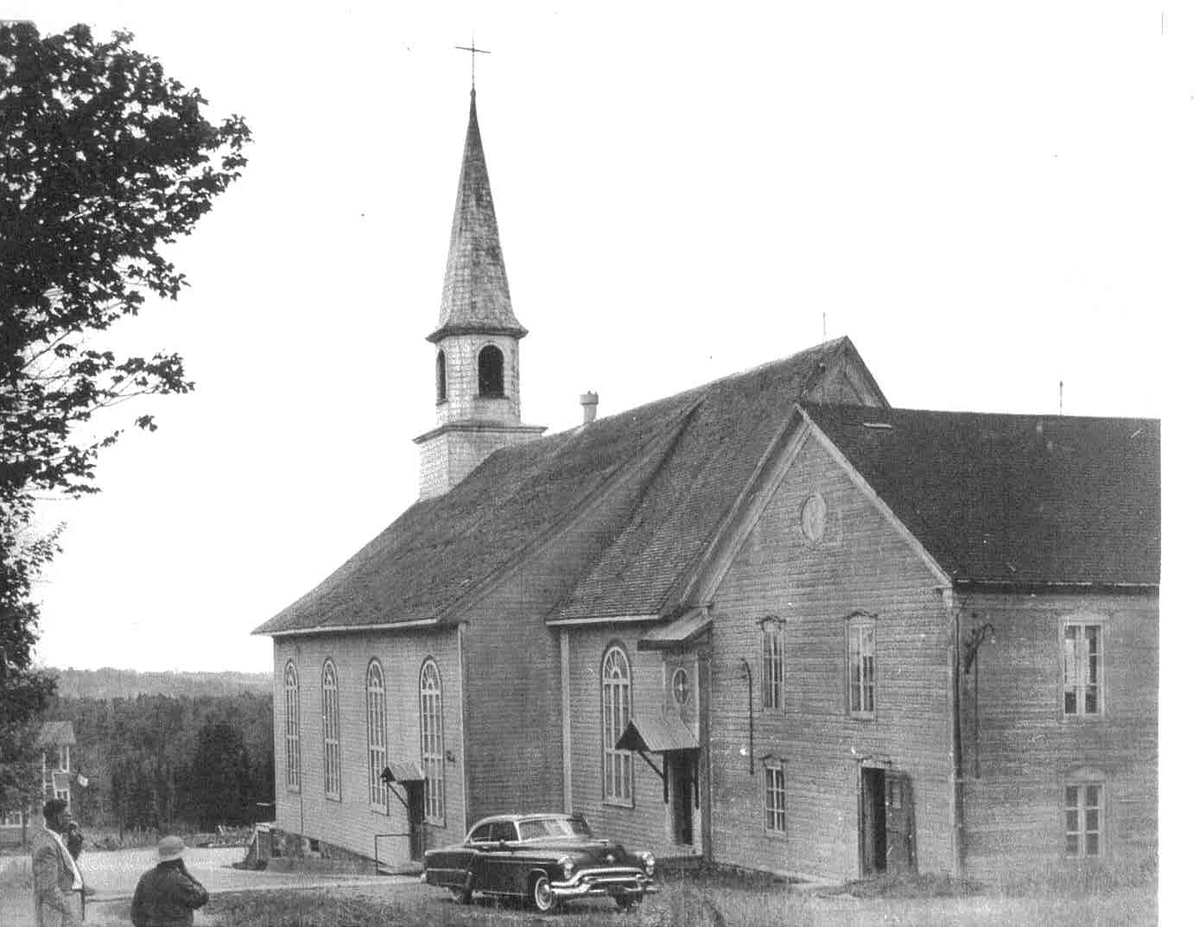 Erected in 1867, this first Catholic church in Inverness was intended for demolition before it was partially destroyed by fire on December 11, 1961. 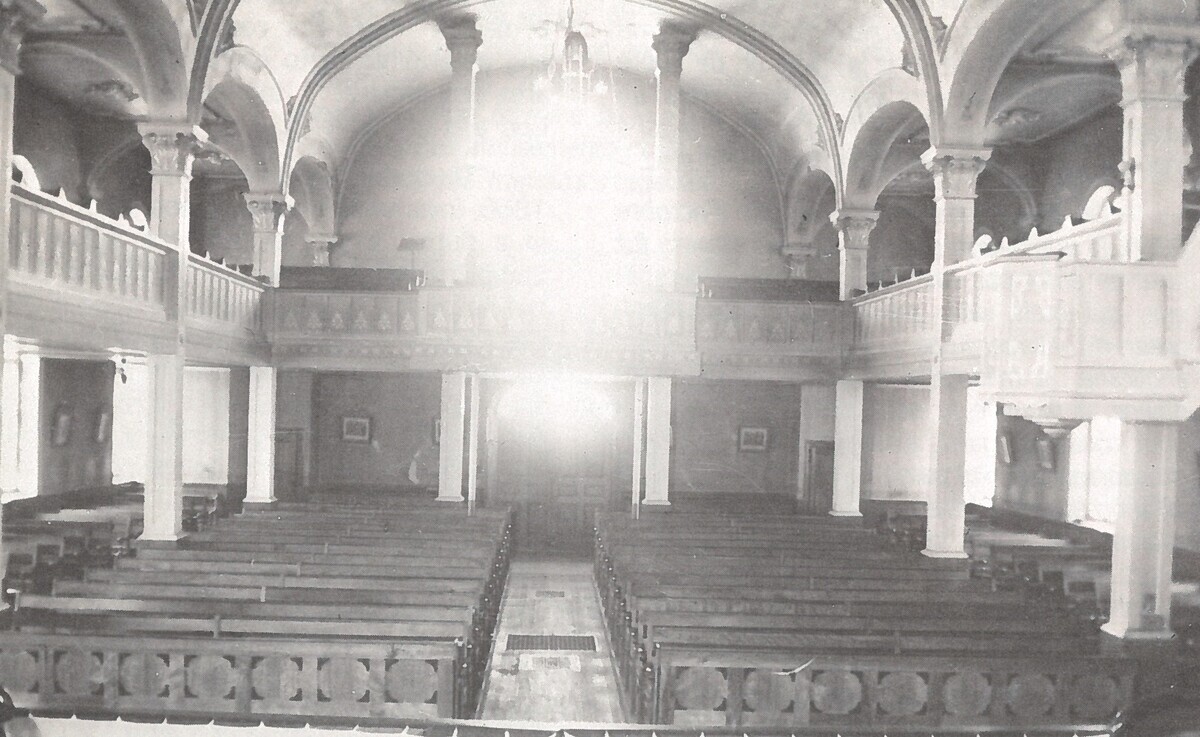 The interior of the first Catholic church in Inverness was destroyed by fire in 1961. 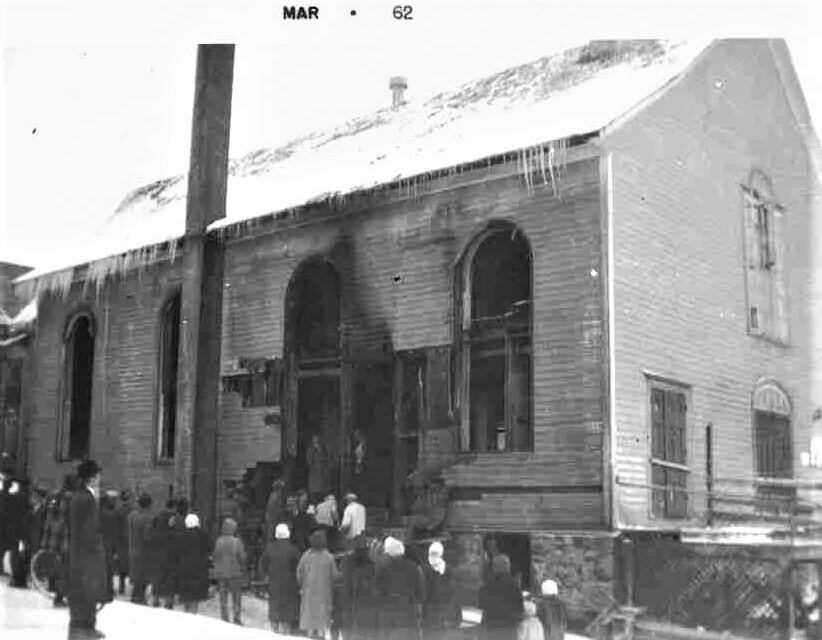 When the church was to be demolished, it was engulfed in flames on December 11, 1961. This photo was taken shortly before its demolition, in March 1962. 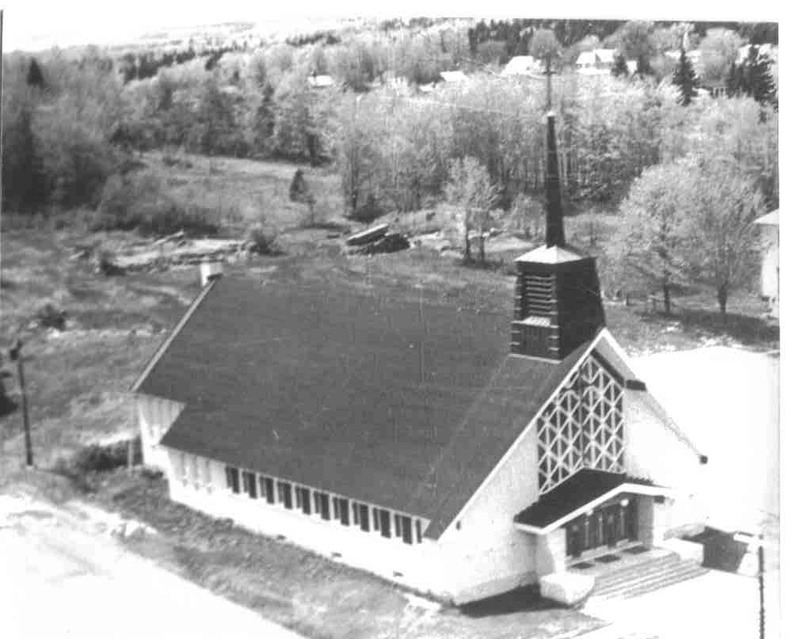 The reconstructed church is the one that stands on site today. 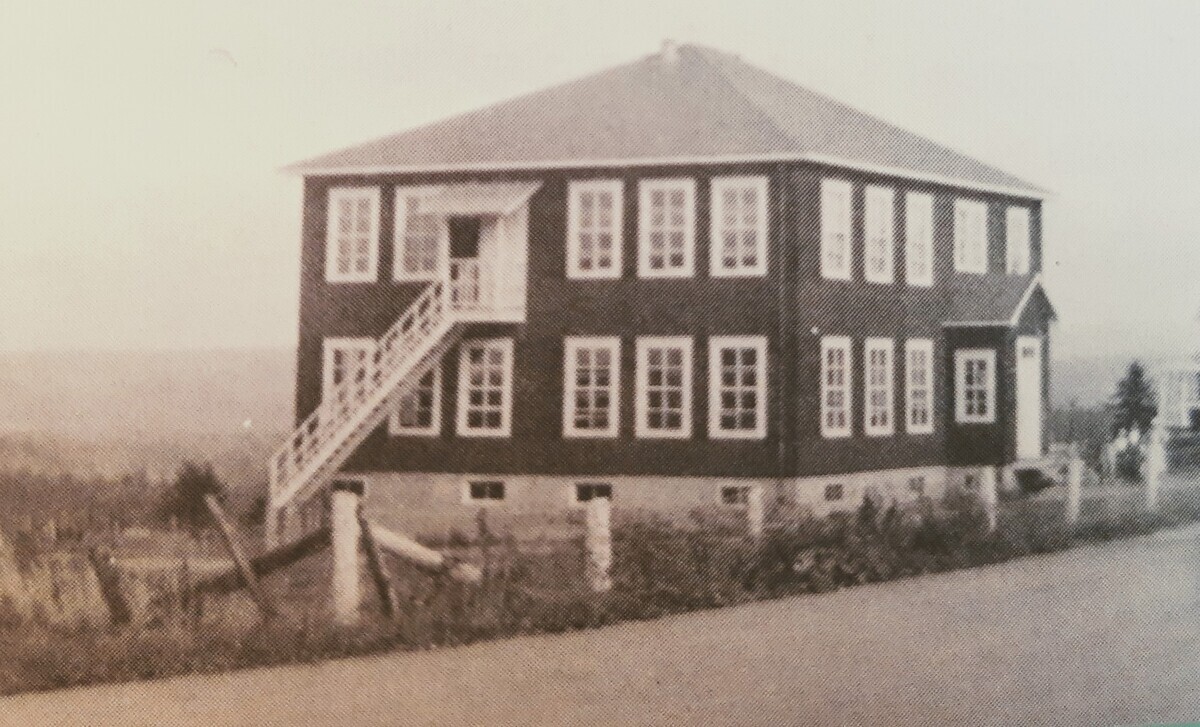 Catholic school until 1962, the building includes, in addition to the two classes on the ground floor and one upstairs, a chapel, a living room, a kitchen, a room for the teachers and a library. 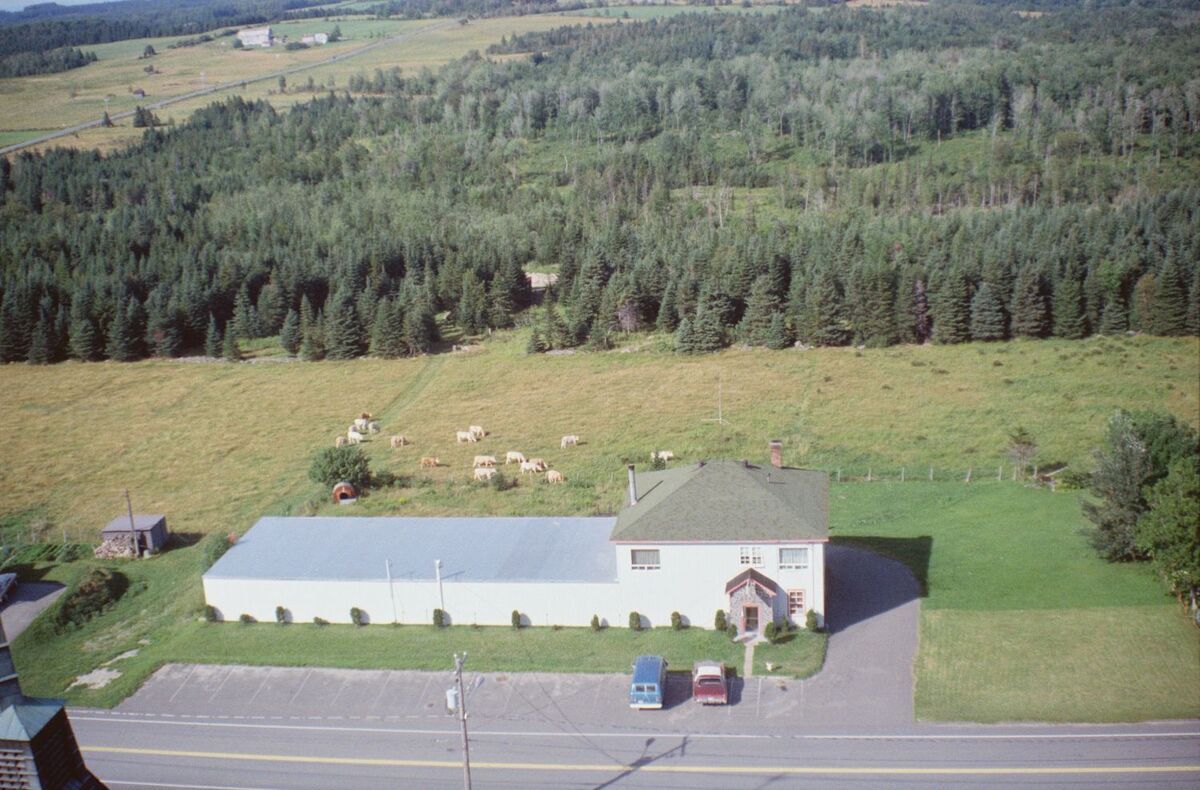 In 1983, the building, having lost its vocation as a school, was occupied by a commercial enterprise in the distribution sector. 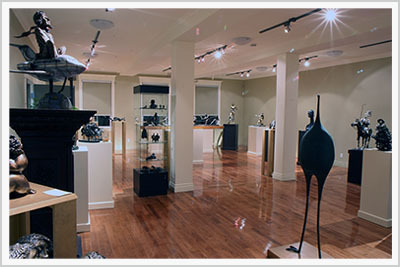 Today, the building houses the ''Galerie d'art Denis Gagnon'', which exhibits a large concentration of works by contemporary Quebec sculptors produced at the ''Atelier du Bronze''. Over the years, Mr. Gagnon, master founder and owner of Atelier du Bronze, has accumulated hundreds of works made at his foundry nearby.

The Art Gallery that bears his name now allows the public to share his experience, expertise and impressive collection.