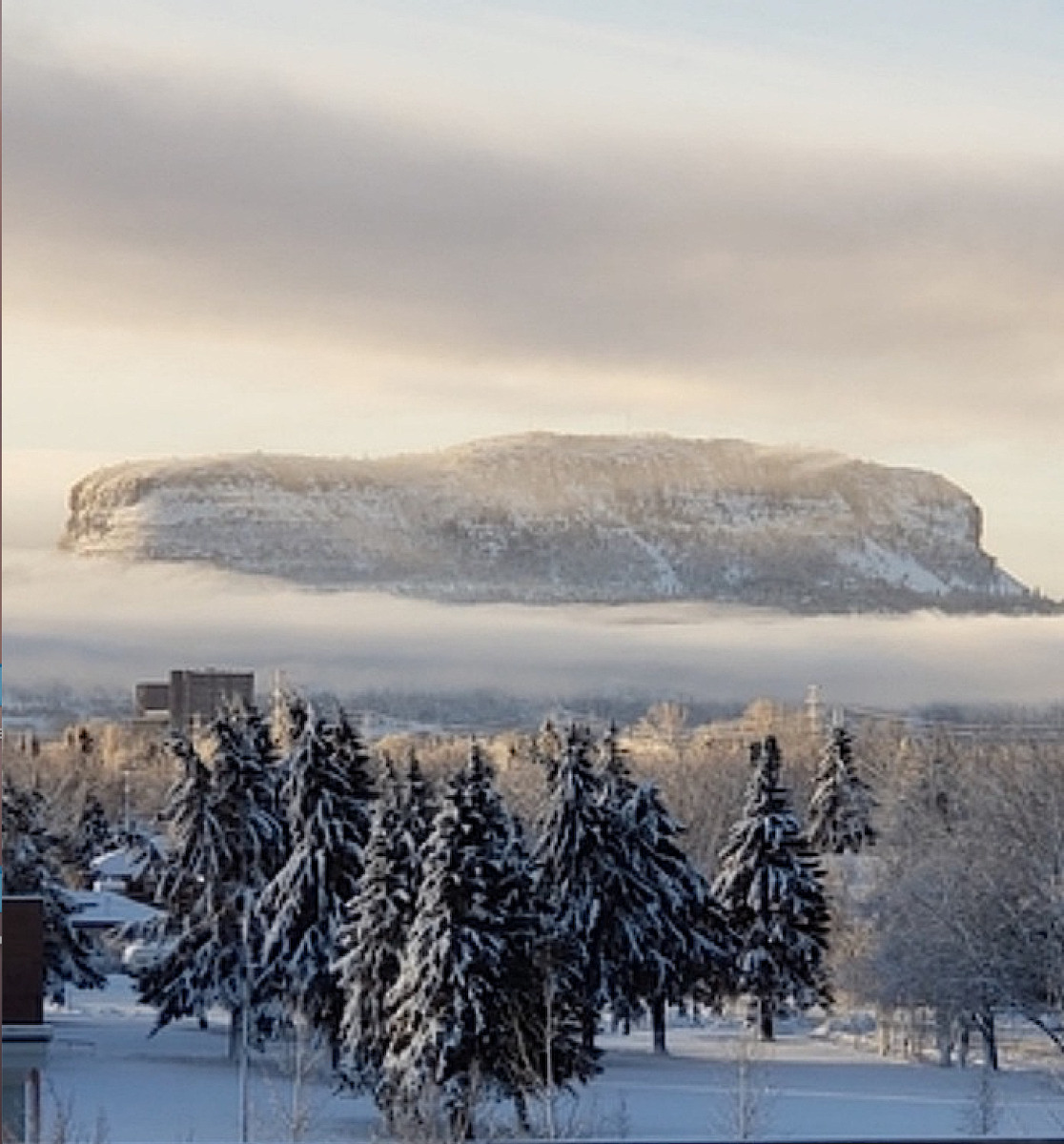 Mount McKay is the northernmost peak of the Nor'Wester mountain range, located on Fort William First Nation lands. This mountain is traditionally known as Thunder Mountain (Animikii-wajiw in the Ojibwe language). 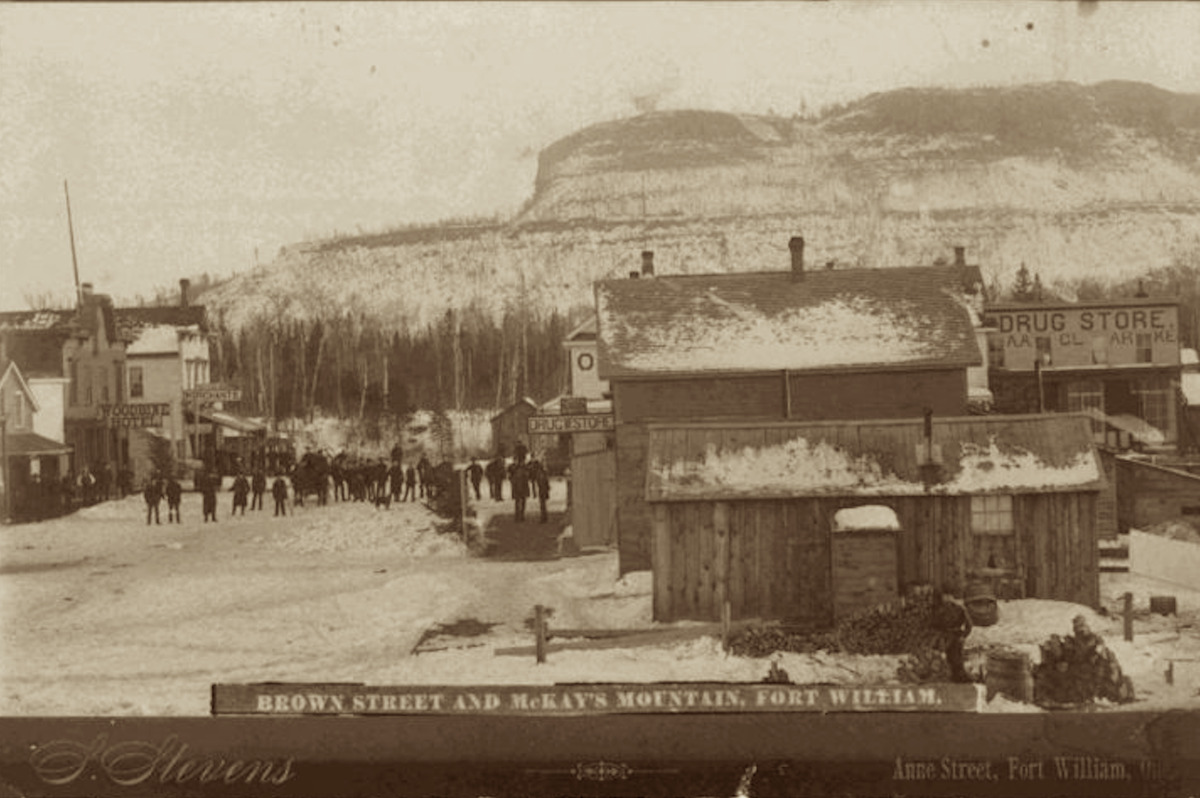 The mountain is named after fur trader William McKay. It towers 1000 feet over the city of Thunder Bay (formerly Fort William). 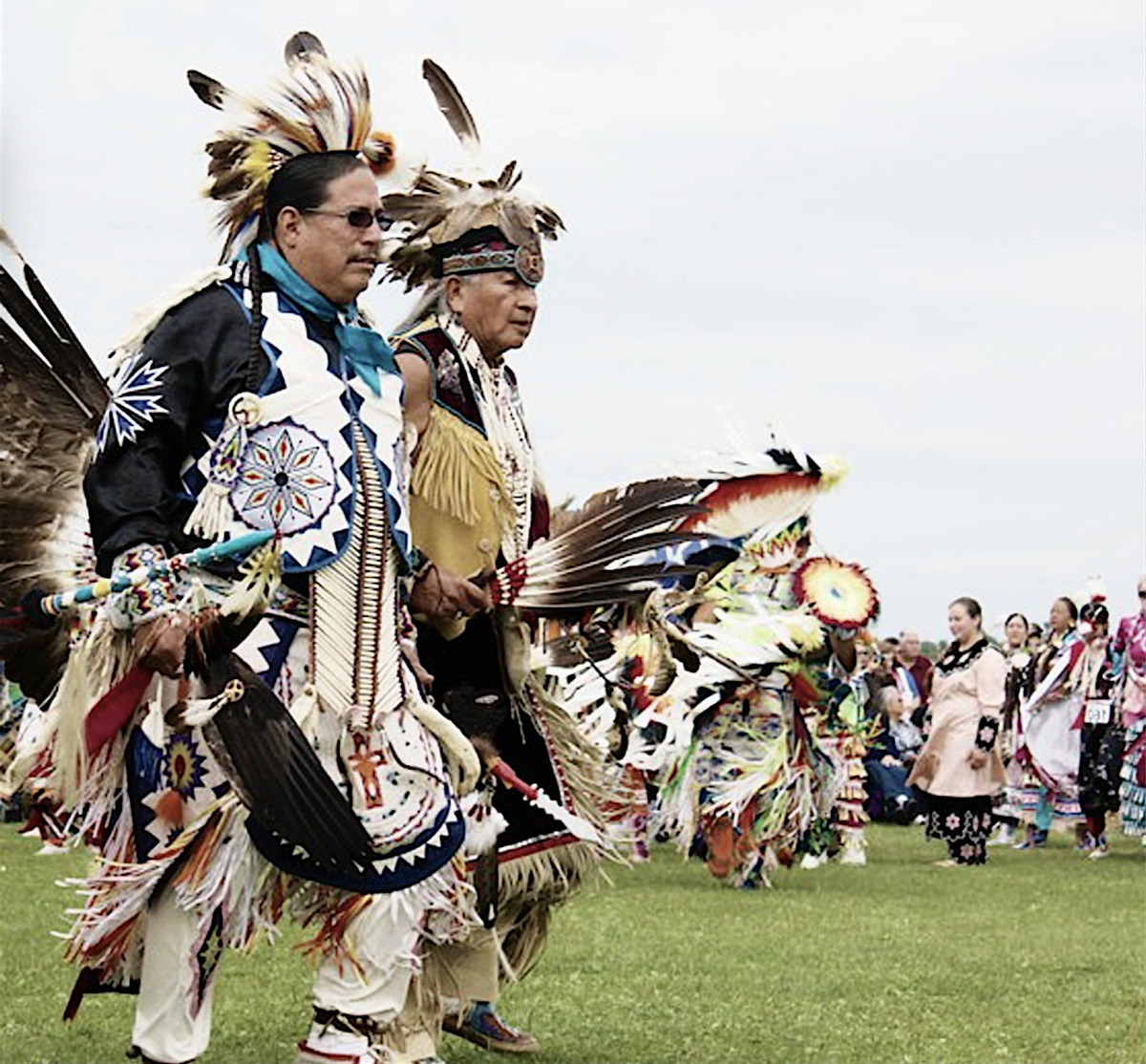 Mount McKay has been in Ojibway territory for thousands of years. Reserve citizens use it for sacred ceremonies, including their annual Pow Wow. 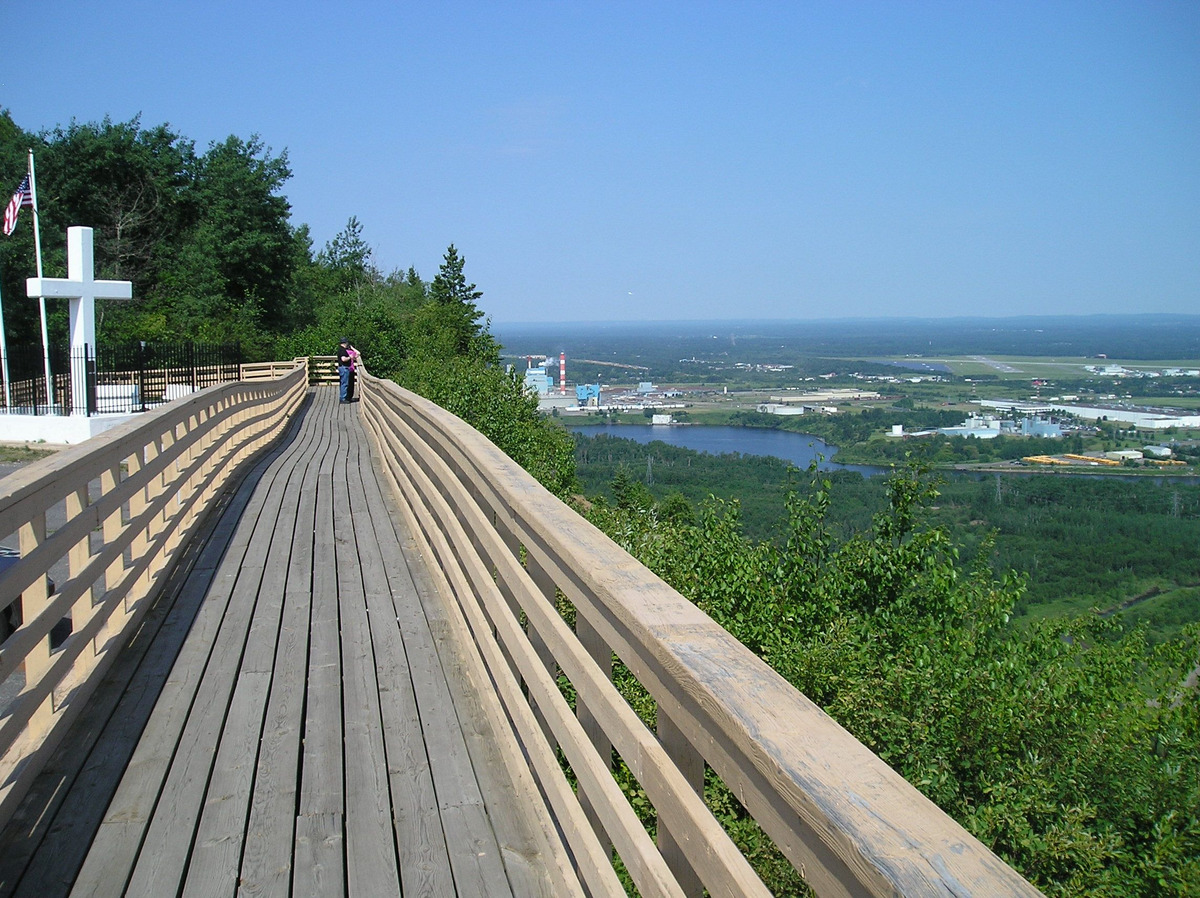 Named after Scottish free trader William McKay, the mountain towers 1,000 feet above the city of Thunder Bay.  A lookout located at the 500 ft level on the lower eastern plateau can be accessed by car. The viewing scope and skyline walkway offer a magnificent vista of the city, Lake Superior, Sleeping Giant Provincial Park and the mission.

There is also a picnic area, and an easy hiking trail on the west side of the mountain where you will find some plants that are uncommon in the Thunder Bay area such as sugar maple, yellow birch, poison ivy, and dwarfed jack pine.

A small, unmaintained trail can also be used to reach the top from the lookout via the north face. This is however considered an unsanctioned hike and is considered dangerous to novice hikers. 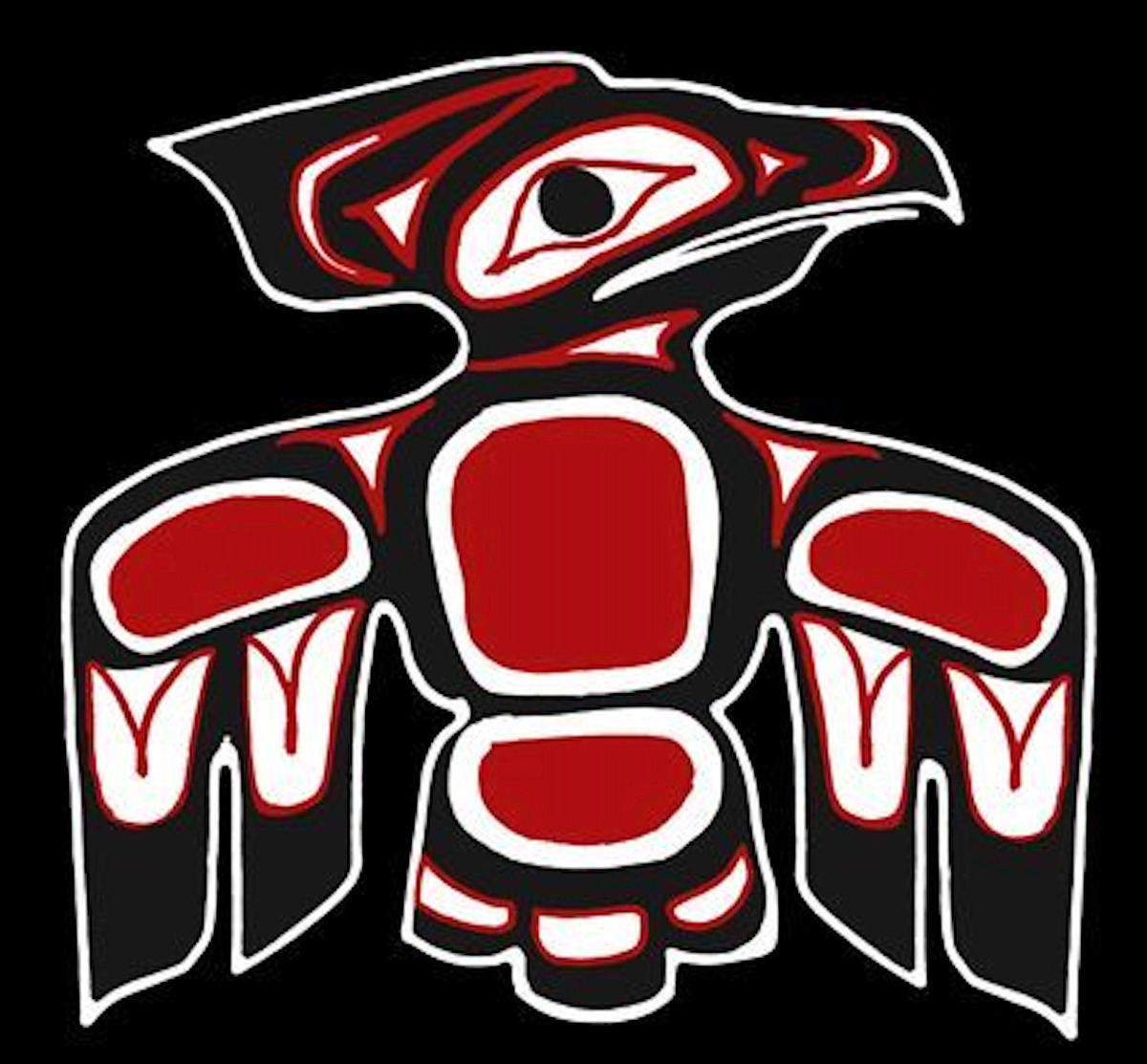 According to the mythology of the Ojibwa First Nation, huge legendary birds, known as thunderbirds (Animikii-wajiw), once nestled on top of a mountain, now known as Mount McKay. .

It is undoubtedly this mythical belief which explains why the first French explorers attributed the name of Baie du tonnerre (Thunder Bay) to this region, this from their arrival in the 18th century.