The historic role of the NTR Train Station 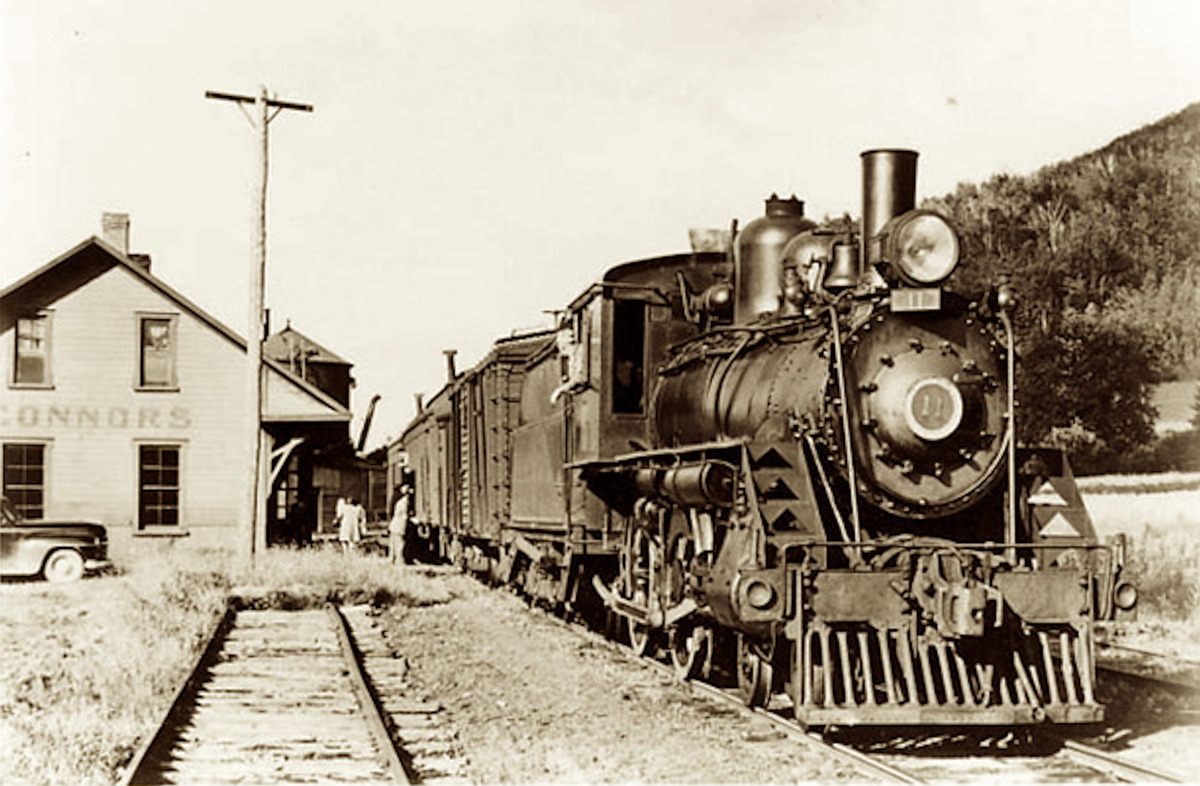 The Kapuskasing Train Station played a significant role in the development of the community.

Despite the existence of the Canadian Pacific and Canadian National Railways, the government committed itself to the construction of a third transcontinental railway, the National Transcontinental Railway (NTR) in 1903. Its purpose was to provide western Canada with direct rail connection to Canadian Atlantic ports, and to open up and develop the northern frontiers of Ontario and Québec.

Kapuskasing, then known as MacPherson Station, was first established as an NTR water stop. The 1.5 story wood frame structure also served as a base while another section of the new railway was being built. The town was renamed to Kapuskasing in 1917 to avoid confusion with a similarly named place in Manitoba. 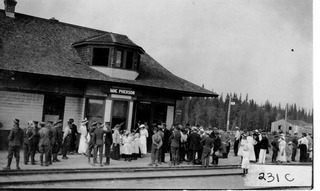 This first station served as a water supply station during the construction of the railway. The village began to expand all around from the construction of it.
It was in 1917 that the village changed its name to Kapuskasing, considering that Mac Pherson was often confused with another place with a similar name in Manitoba. 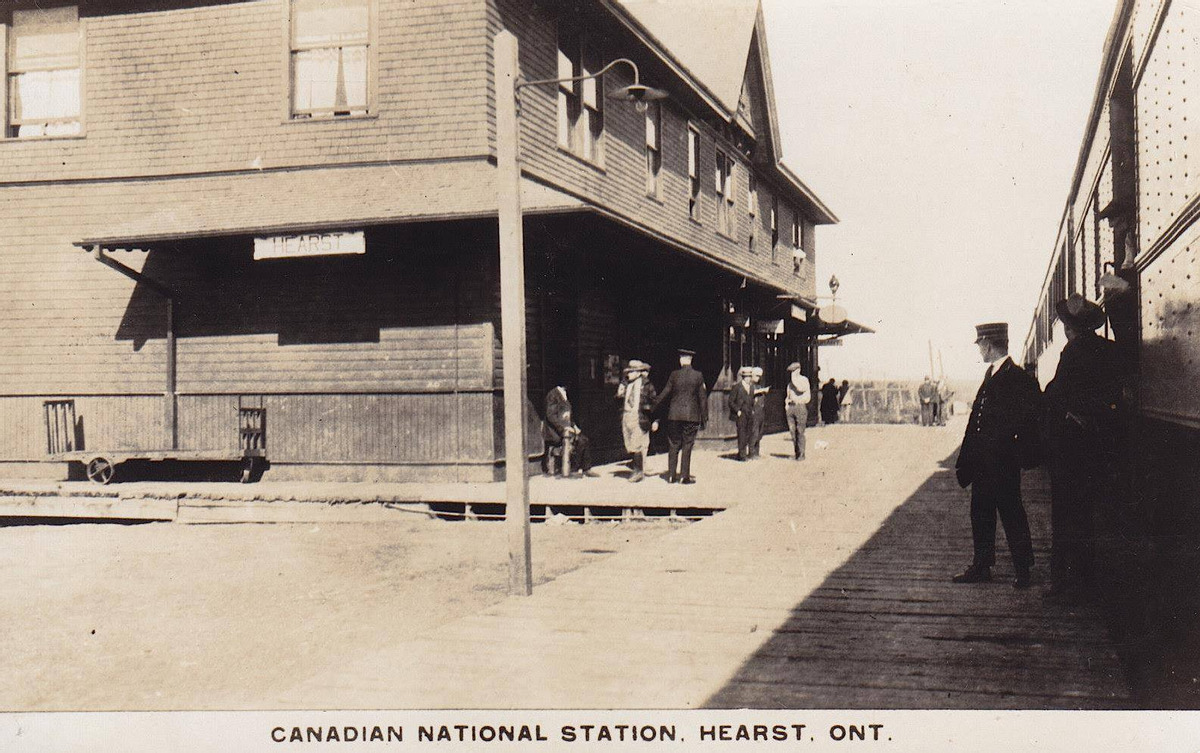 By 1929 the line here was owned by Canadian National and the current brick station was built. The covered driveway entrance was a later addition. The station currently serves as a stop on the Ontario Northland Railway.

Primarily engaged in providing rail freight services for the transportation of mineral and forest products, chemicals, petroleum and other products to and from northeastern Ontario and northwestern Quebec, most of ONR’s carload freight shipments are moved on regularly scheduled trains connecting with other Canadian railways such as Canadian National (CN) and CP Rail. 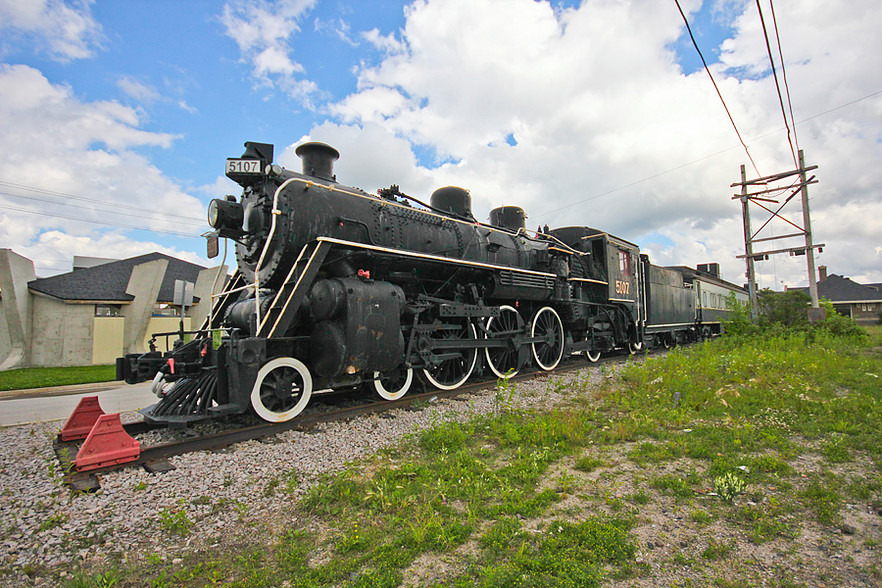 Located just off the Trans Canada Highway, the Ron Morel Museum is a must stop for train lovers. Founded in 1971 by avid railroader Ron Morel Sr., the unique museum is housed in two Canadian National Railway passenger cars and a CNR 5107 engine.

The unique museum features exhibits related to Kapuskasing’s history as well as a ton of train-related memorabilia, including an impressive 32 by 8 foot working HO-gauge railway model. Visitors to the museum will also find a permanent exhibition of sculptor Maurice Audreault’s work along with a gift shop offering local souvenirs and train-related merchandise.
Get directions
QR code