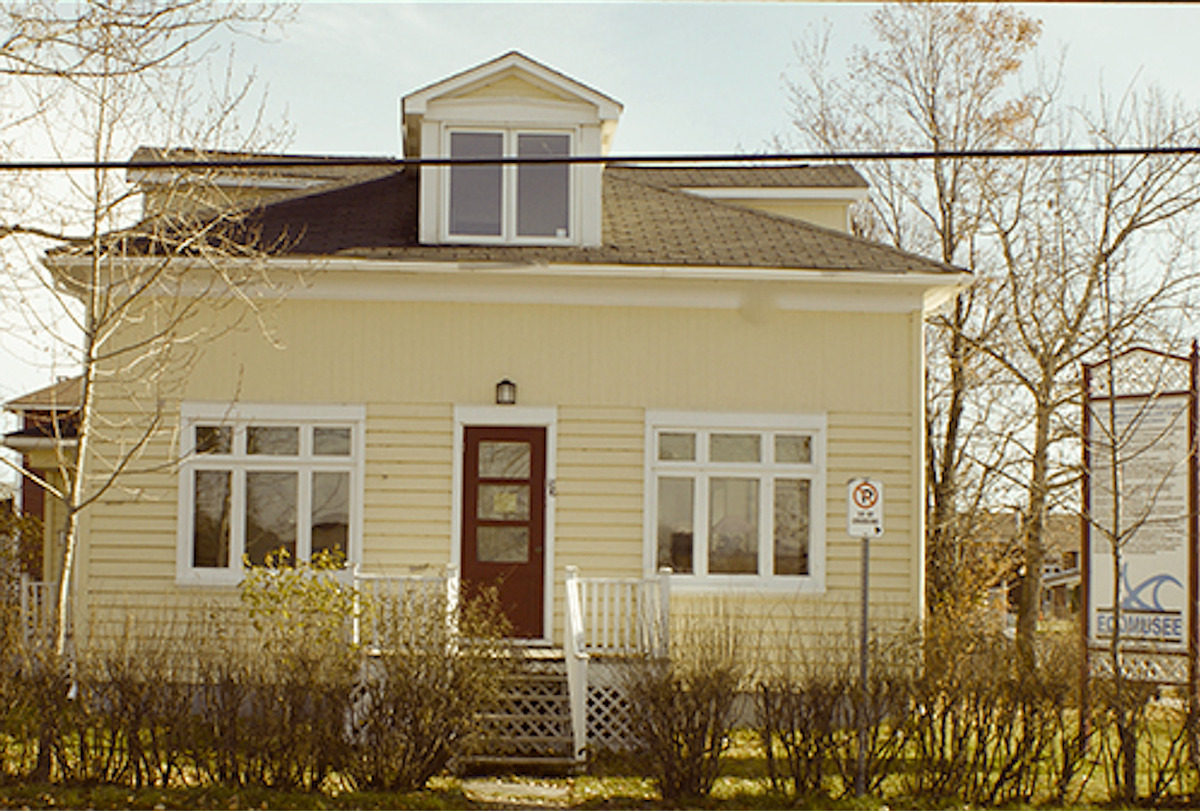 Donated by the Town, the Hearst Ecomuseum is located in one of the oldest homes in the community.  Built in 1919 by contractor Adelard Blais, this house on blocks was home to Blais and his wife Helene along with their five children. Although an extension was added to the main residence in 1945, the windows remain as they were when it was originally built.

Having also erected the first catholic church in Hearst, Notre Dame de l'Assomption, Adelard is recognized today as one of the greatest contractors of the time.  A pillar of the community, Adélard, who died in 1964, was one of the founders of the Caisse Populaire de Hearst as well as president of the ligue du sacré-cœur and president of the Lacordaire circle (AA). 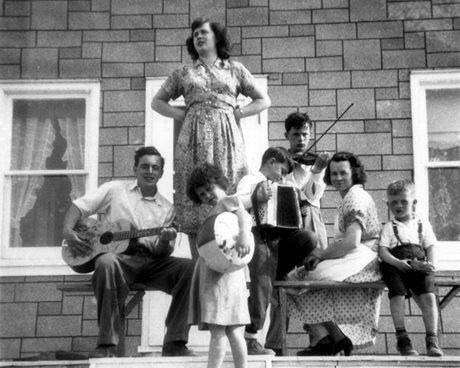 The Hearst Ecomuseum has a strong connection to its community. Run mostly on a volunteer basis, with the help of some grants from the municipality as well as employment subsidies for summer students, the museum works to explore the origins of the region’s Francophone beginnings.

The exhibits presented at the Ecomuseum illustrate daily life as it was in Hearst, at the very beginning of the development of the region. Primarily focusing on the themes of religion, Francophonie and the forestry industry during the period of 1922 to 1947, visitors discover the heritage and origins of the community.

From the time of the sisters 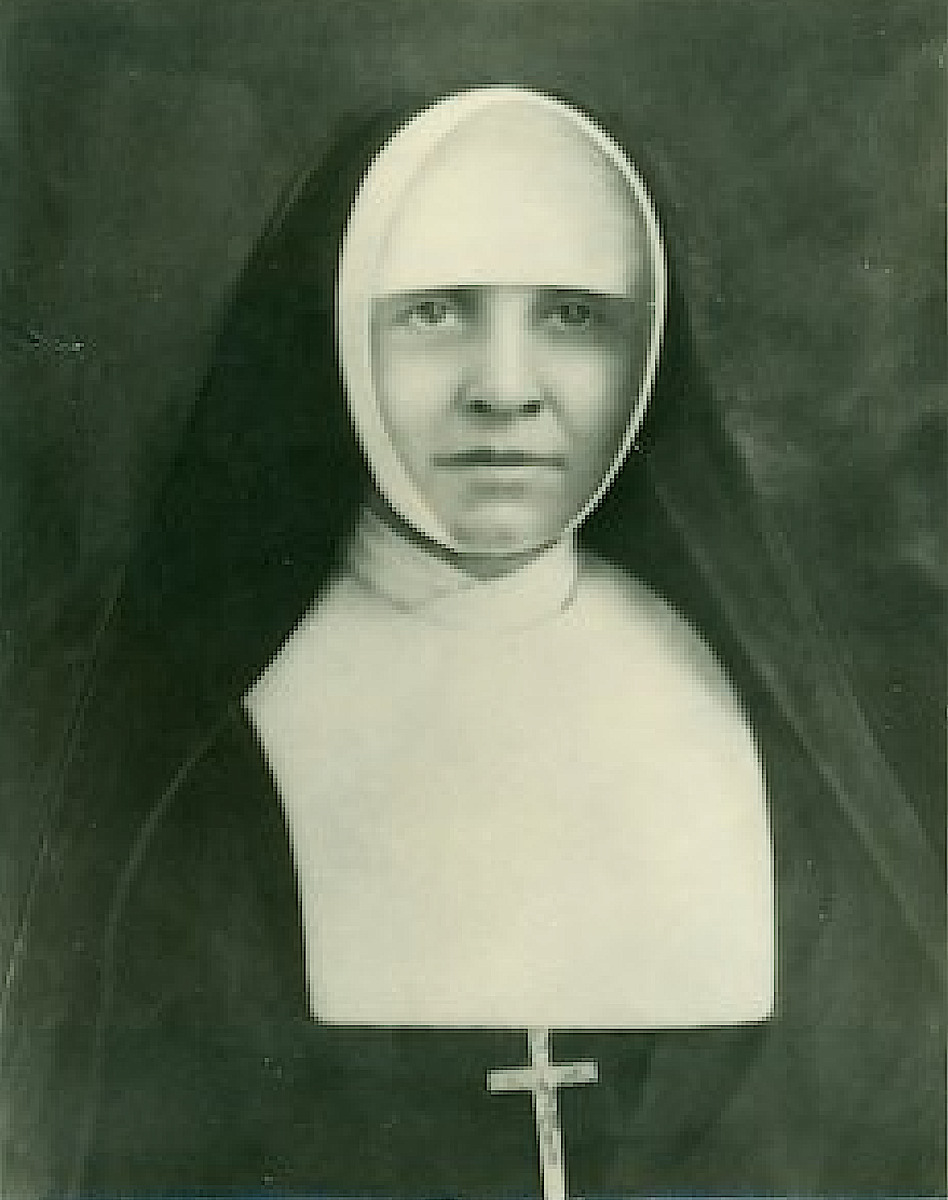 In September 1920, the Soeurs de Notre Dame du Perpétuel Secours (Sisters of Perpetual Help) moved into the house where they began to teach children aged 5-16 years old.  They lived and taught in the small 360 square foot (109 m2) house for several weeks while waiting for Adélard to complete the construction of the convent of St. Joseph, following the building of the presbytery and the church. Thus, with only a few chairs and newspapers as curtains on the windows, the house was technically the first convent to house the Sisters of Perpetual Help.

Thankfully, following a visit to the convent by the Ministry of Education, the province provided a grant of $8,000 for the construction of a French Catholic school. Thus, in 1930, a separate school, St. Therese's School, was built.

The sisters continued to work in Hearst from until 1941, teaching more than 200 children a year, at times with as many as 75 students in one class, thus laying the foundation for a French Catholic education in the community.
Get directions
QR code