The bestselling author of the Scotia building 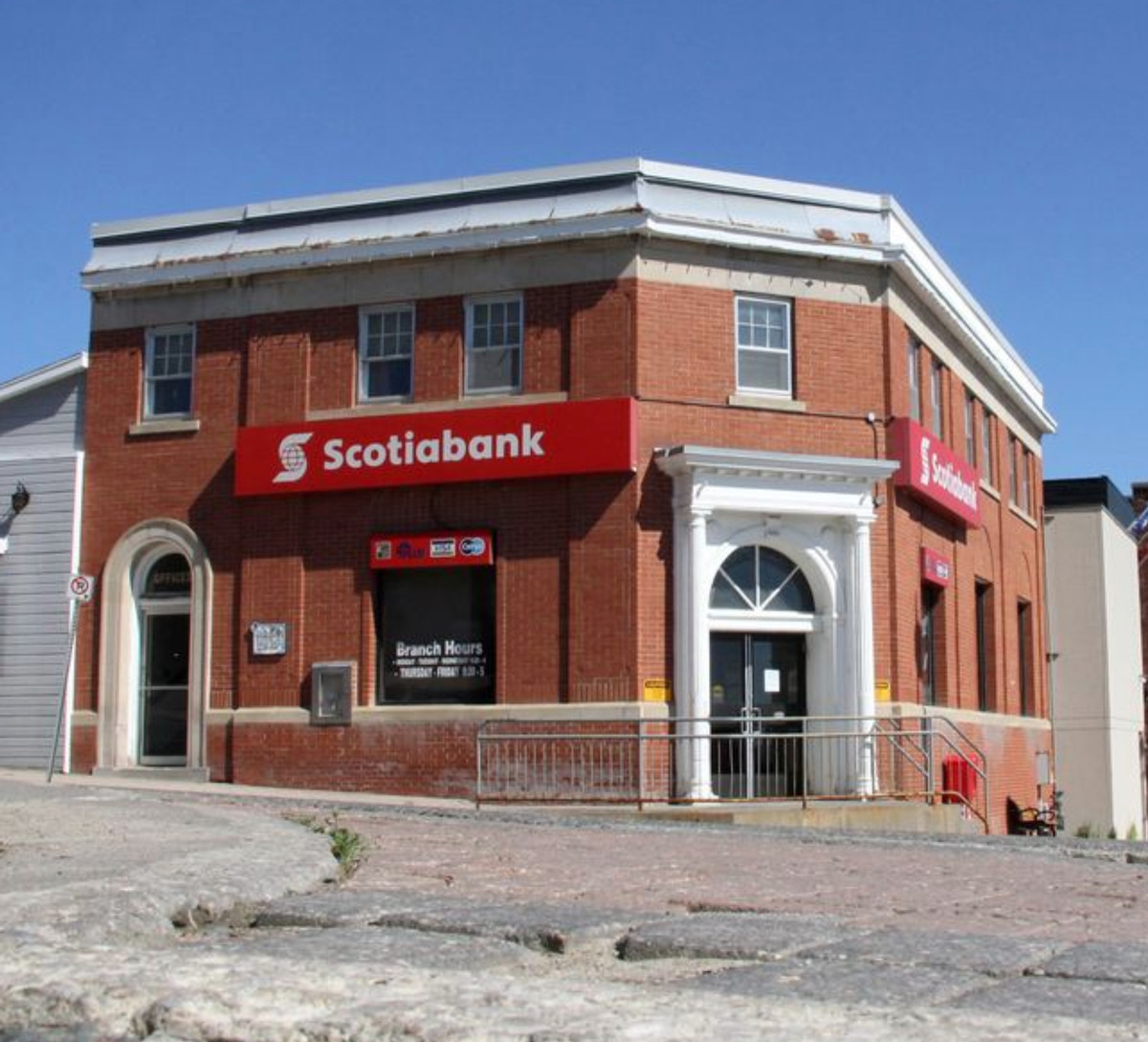 The second floor of the Scotiabank building housed the office of Leslie McFarlane (1902-1977), an international bestselling author.

Several Hardy Boys books were penned by McFarlane in his 2nd floor office, which was located in what is now the Scotia Building. McFarlane is the author of many books of The Hardy Boys, a popular series of detective novels for young people. 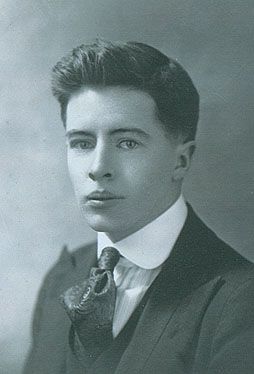 Leslie McFarlane was the ghost writer - an anonymous subcontractor author - of most of the famous Hardy Boys Books series. Millions of copies have been read by tens of millions of kids in over 20 different languages around the world.  McFarlane also wrote the first four volumes of The Dana Girls series under the pseudonym Carolyb Keene, which the Syndicate also used for the Nancy Drew series of books. 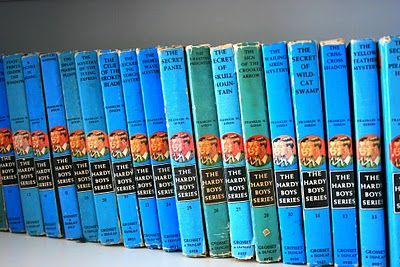 The Hardy Boys is the most famous young boys’ mystery series ever written.  MacFarlane wrote about Frank and Joe until 1946, when he supposedly penned his last in the series entitled “The Phantom Freighter“. However it was in fact written by McFarlane’s wife, Amy.  According to sources, when the assignment to write The Phantom Freighter came in, Leslie was away fishing. Amy wrote and submitted the book. 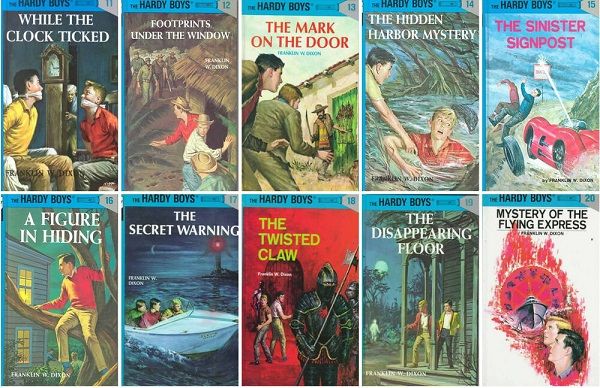 Some covers of the famous mystery series designed for young people.

Downtown Haileybury in the depression era 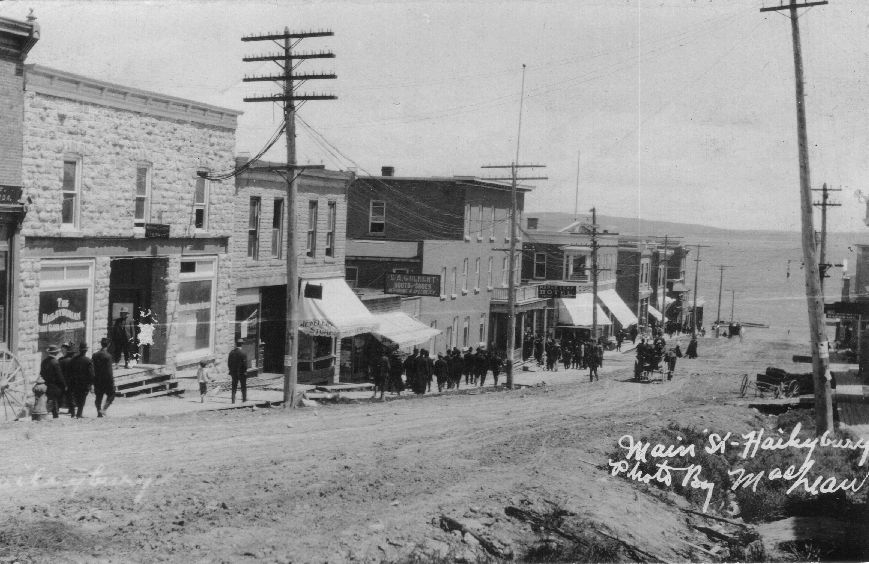 This photo of Downtown Haileybury in 1915 is said to have been taken by McFarlane.

The Scotiabank building housed on the second floor the office of Leslie McFarlane, international best-selling author and original author of The Hardy Boys.

Here, you see the Scotia building, which housed, on its second floor, the office of the author. In 1927, she received the pitch to create this new series, whose main characters were two young brothers, sixteen-year-old Frank Hardy and fifteen-year-old Joe Hardy, who had an innate talent for solving mysteries.

The original series includes 38 novels that are considered classics and meaningful to collectors. In 1959, the series was republished in a new edition to update the terminology and eliminate racial stereotypes. Today, more than 250 books are published in different languages.
Get directions
QR code