Sculpture honoring the man of influence 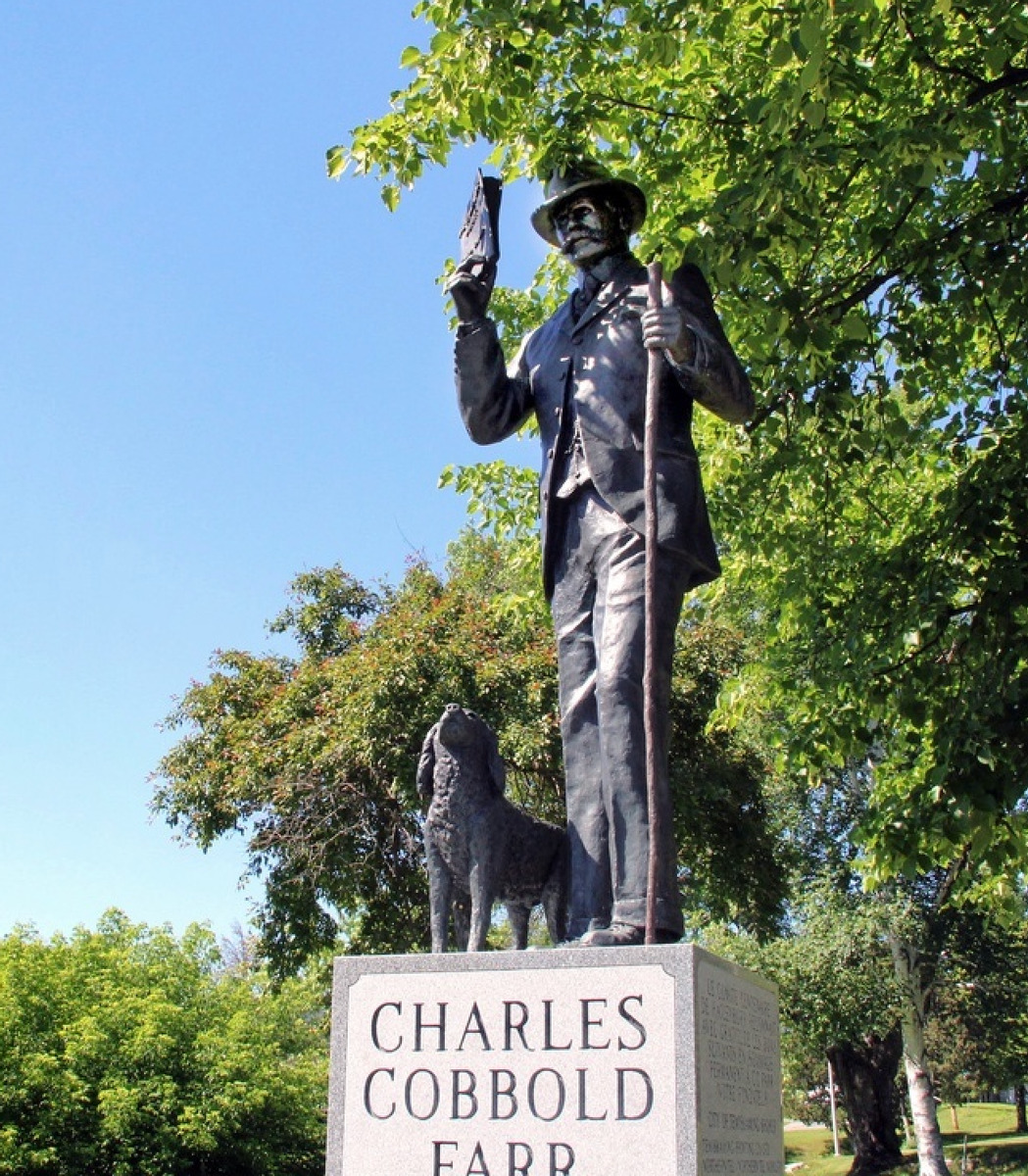 The name Haileybury was assigned in 1889 by Charles Cobbold Farr, who had come to the area six years earlier as an employee of the Hudson's Bay Company at Fort Témiscamingue.

This work of art is from the sculptor Ernie Fauvelle. 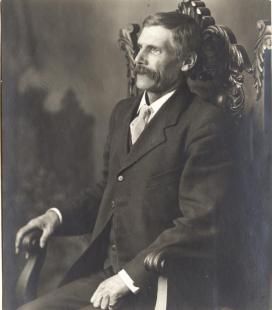 Charles Cobbold Farr founded Haileybury in 1889. The town was named after his former school in England at the Haileybury and Imperial Service College.

Mr. Farr wanted to cultivate this new land and bring in settlers. This resulted in a conflict with his employers who only thought about furs. Mr Farr's dream forced him to leave the Hudson's Bay Company. 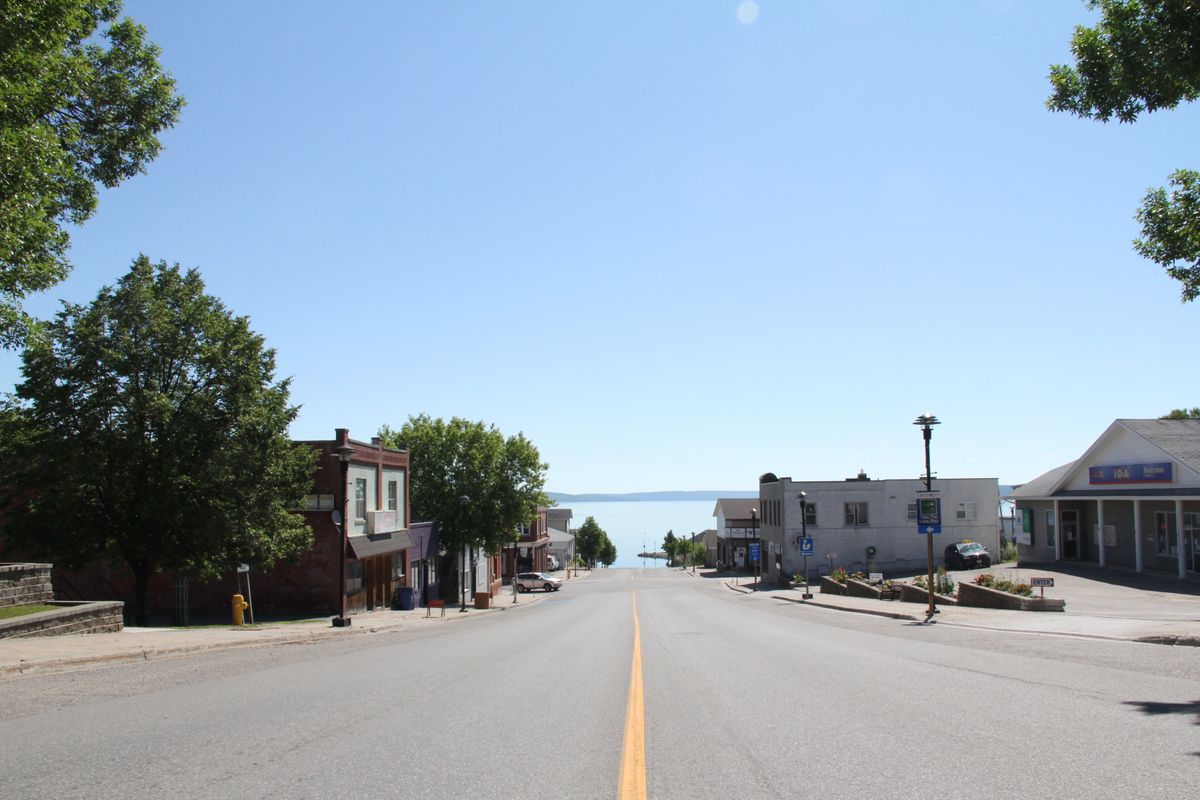 At one time, over 50 different steamboats operated on Lake Temiskaming and its tributaries.

Today, summer still brings a number of boats on the water as Lake Temiskaming is the end of the scenic Ottawa River scenic route, which is popular with boaters.

Let us salute Haileybury founder Charles Cobbold Farr, who became enthralled with this land located about 10 kilometres west of a river that flows at the northwest extremity of the lake. He later bought the land, which he named Haileybury after a school in England.

In 1889, the Town of Haileybury was founded by Charles Cobbold Farr, who came to the area six years prior as an employee of the Hudson’s Bay Company at Fort Témiscamingue. His duties allowed him to explore the shores of this sizable lake.

Charles had thoughts of cultivating the land and bringing in settlers, but this created a conflict with his employers who were focused strictly on the fur trade. To chase his dream, he was forced to leave the Hudson’s Bay Company. He approached the provincial government to pitch a development agenda for Temiskaming. Specialists came to study to the soil, terrain, forest and waterways. In the meantime, Charles was tasked with producing a pamphlet to be printed and circulated to potential settlers.

Over the last few years, Haileybury has thrived even more with new restaurants, tourist experiences and the RockWalk Park at the School of Mines.

What a breathtaking view of Lake Temiskaming from here!
Get directions
QR code