Lotbiniere and its maritime heritage 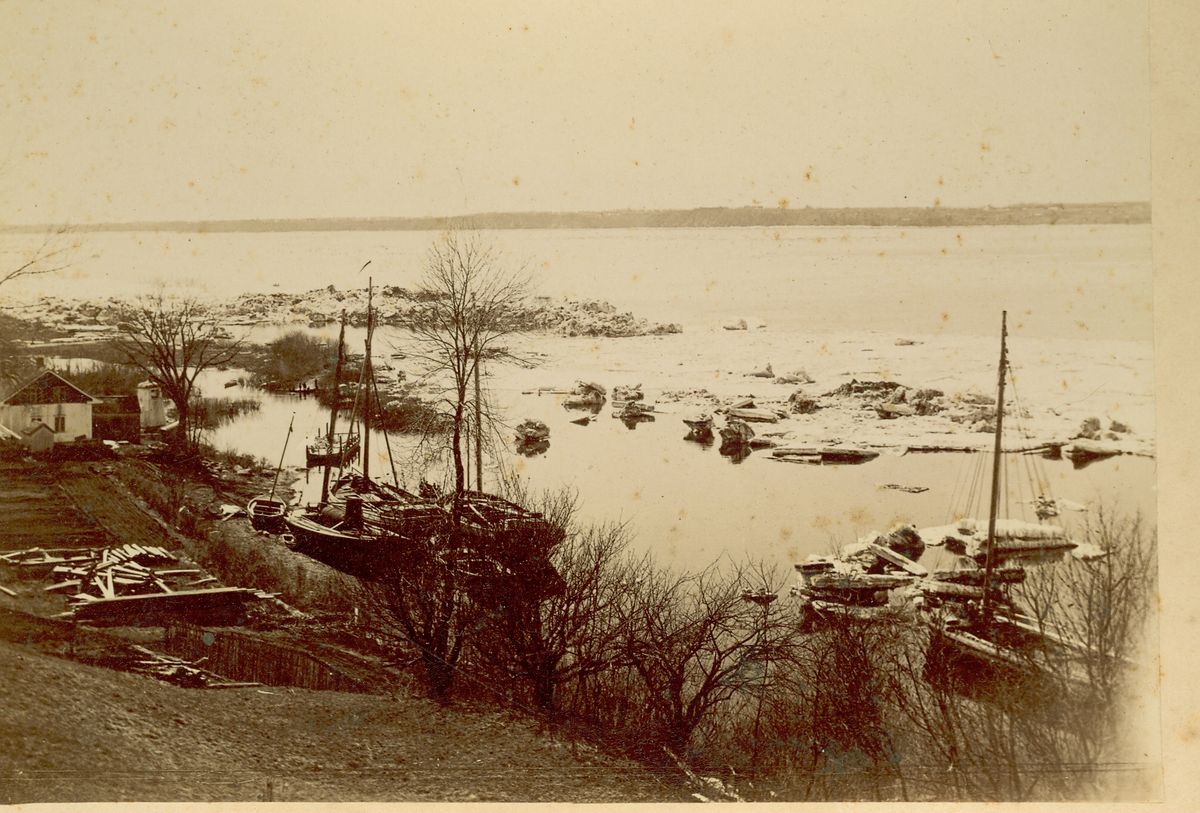 You can discover the proud maritime heritage of the municipality of Lotbinière near the quay, which was revitalized between 2010 and 2013, with the development of a descent for pleasure craft. It is a very popular place for fishing, navigating small boats and watching magnificent sunsets.

Picture : Shipbuilding sector north of Route du Quai at the turn of the 20th century. Note: the temporary dock removed for the winter as well as the lighthouse behind the house on the left, still there. (Patrimoine et histoire des seigneuries de Lotbinière, collection Marcel De la Chevrotière, no 3624).

The golden age of steamboats 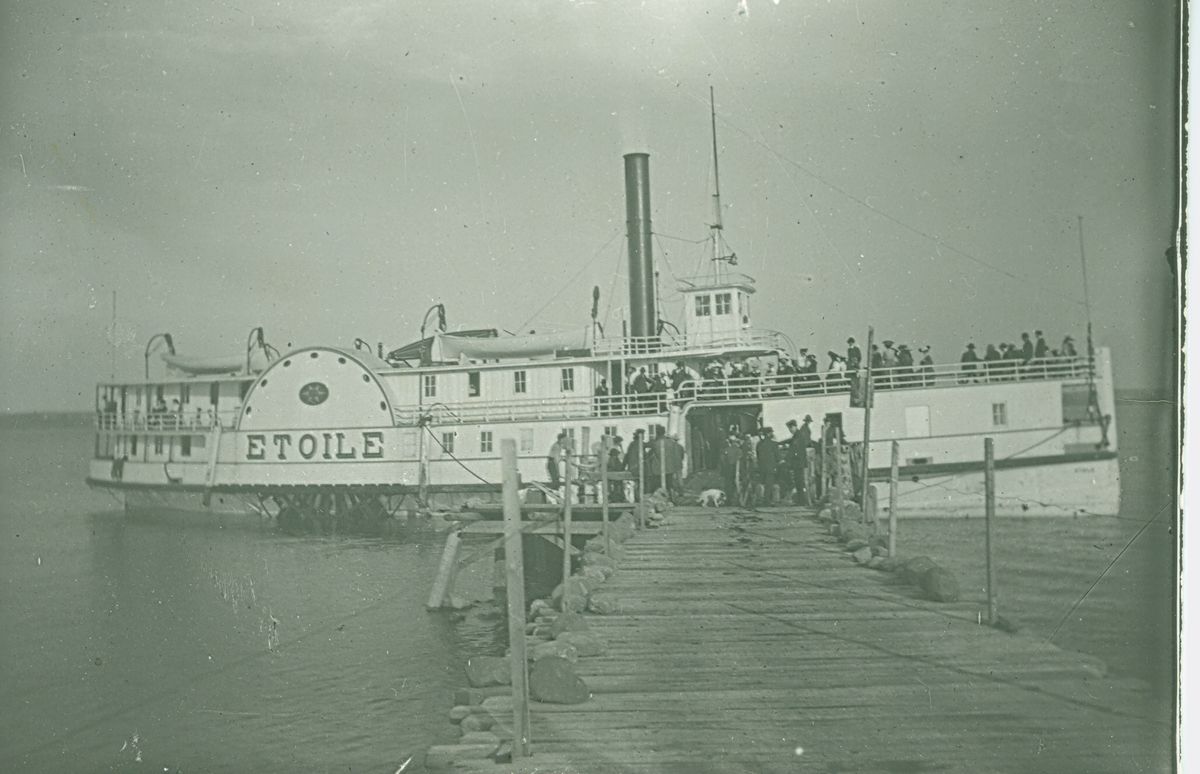 At the turn of the 20th century, shipping ensured sustained trade between the Lotbinière countryside and Quebec City. It’s the golden age of steamboats and some will be built right here. Two of the most famous steamers in the region are “l’Étoile” and the “Ste-Croix”, since they both served the population of Lotbinière and Portneuf for nearly forty years. 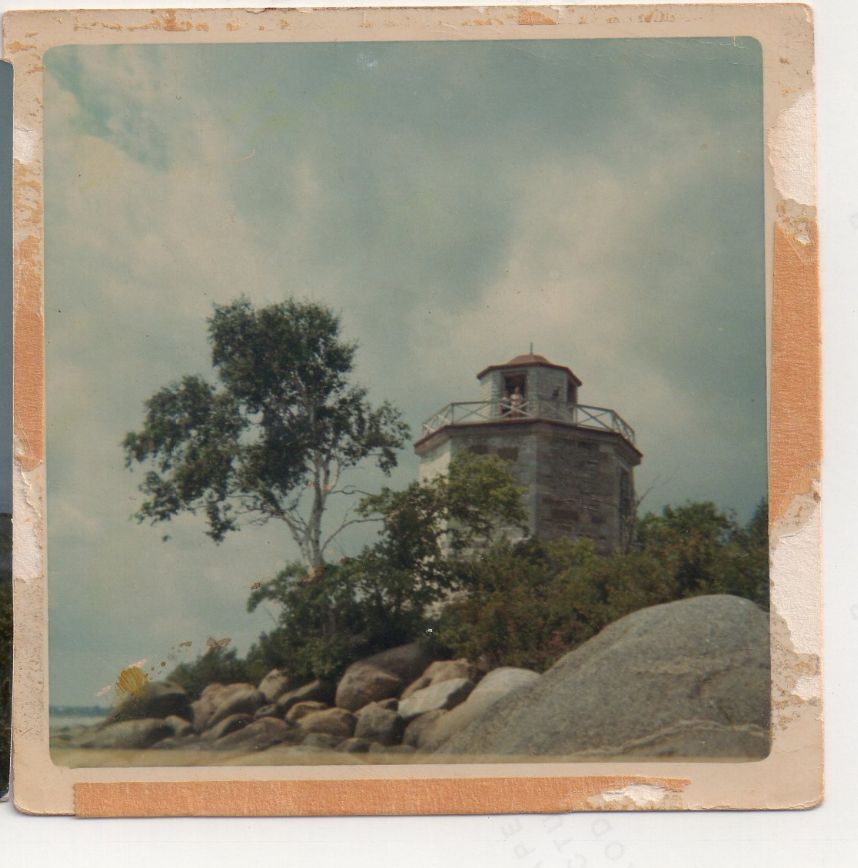 The Richelieu rapids are caused by a narrowing of the channel over a distance of nearly 2 km, 1.5 km from the coast between Lotbinière and Deschambault. Virtually invisible, they cause a much stronger current than anywhere else on the St. Lawrence downstream from Montreal and still constitute a navigation challenge today.

Links between Lotbinière and Portneuf in 1924 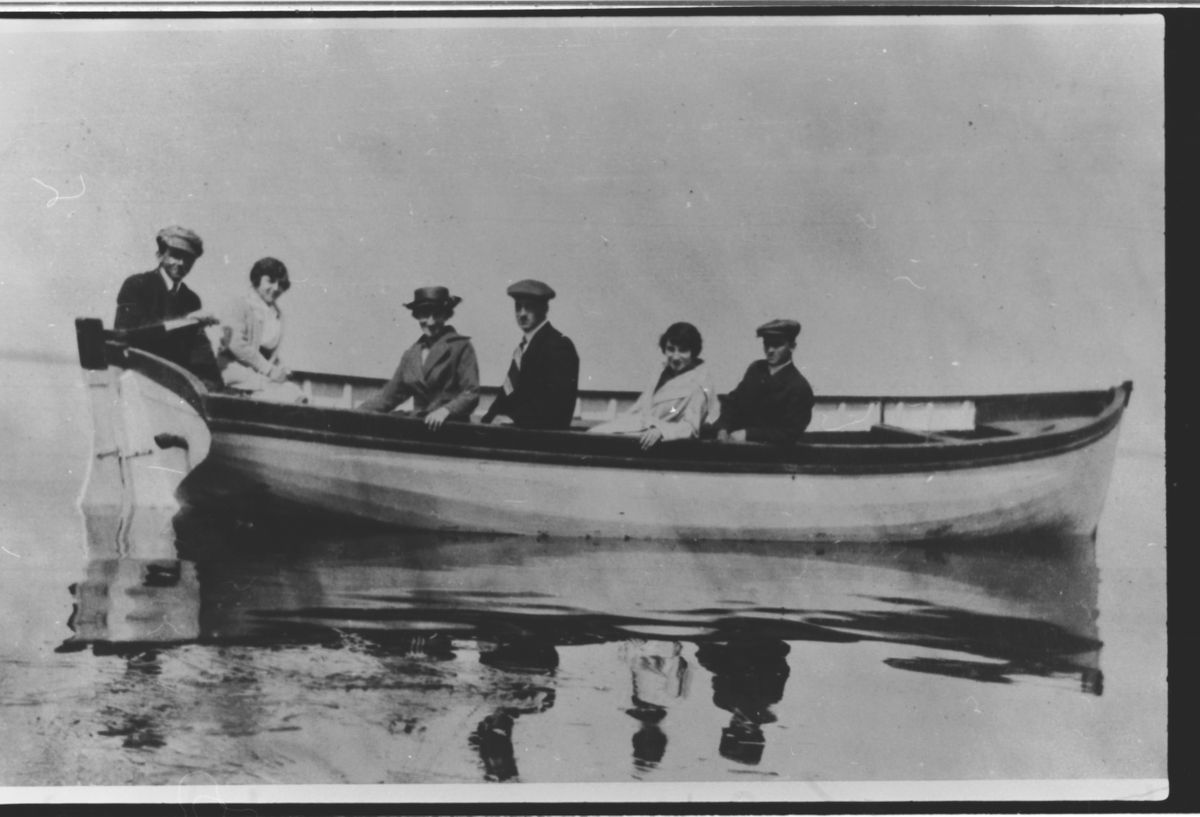 On both sides of the shores of the St. Lawrence River, the coastal villages of Portneuf and Lotbinière have maintained close ties since the very beginnings of their settlement. For the village of Lotbinière, the natural link is created with that of Deschambault. In the last century, we cross it by rowboat or by the ice bridges that form at the level of the village church and, further east, at the “Domaine's” mill. Then from 1947 to 1987, an official ferry will be operated by Captain Roger Leclerc.

Links between Lotbinière and Portneuf between 1947-1959 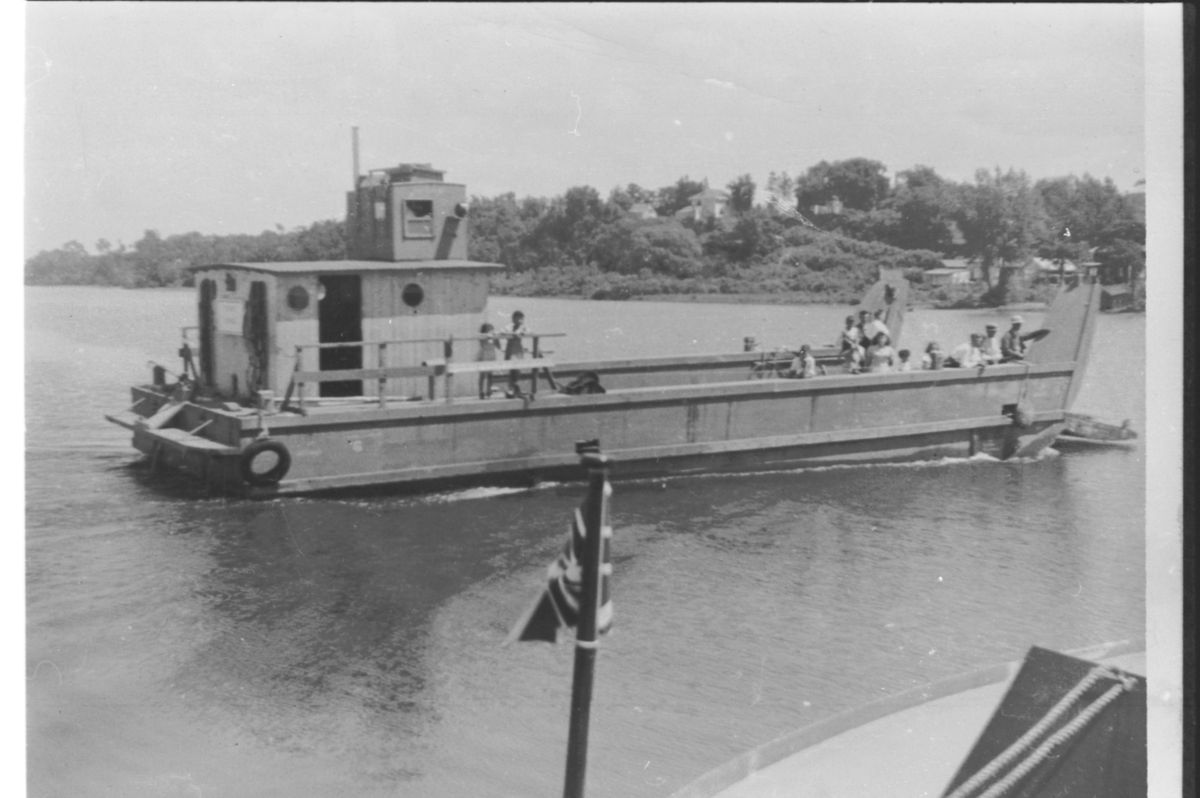 In order to replace the rowboat crossing from Lotbinière to Deschambault, which only accommodates between five and ten people, Roger Leclerc bought a barge that had been used for the Normandy landings. It arrives by train at Laurier-Station in spare parts. We go back to the Quai de Lotbinière, and it was officially put into service on July 20, 1947, under the name of the Lotbinière ferry.

Links between Lotbinière and Portneuf 1960-1987 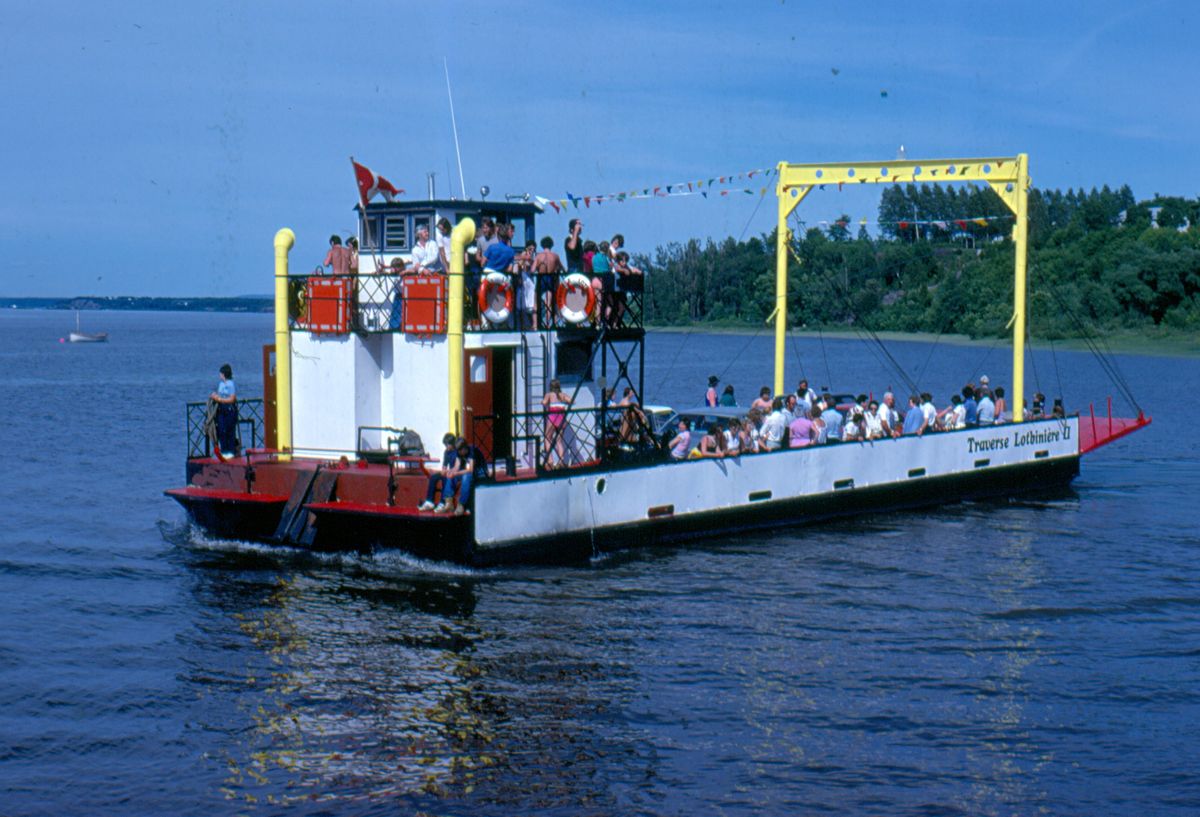 The last ferry from Lotbinière, which operated by Captain Roger Leclerc from 1960 to 1987. Several residents of both shores are nostalgic for it.