Saint-Antoine-de-Tilly and its maritime heritage 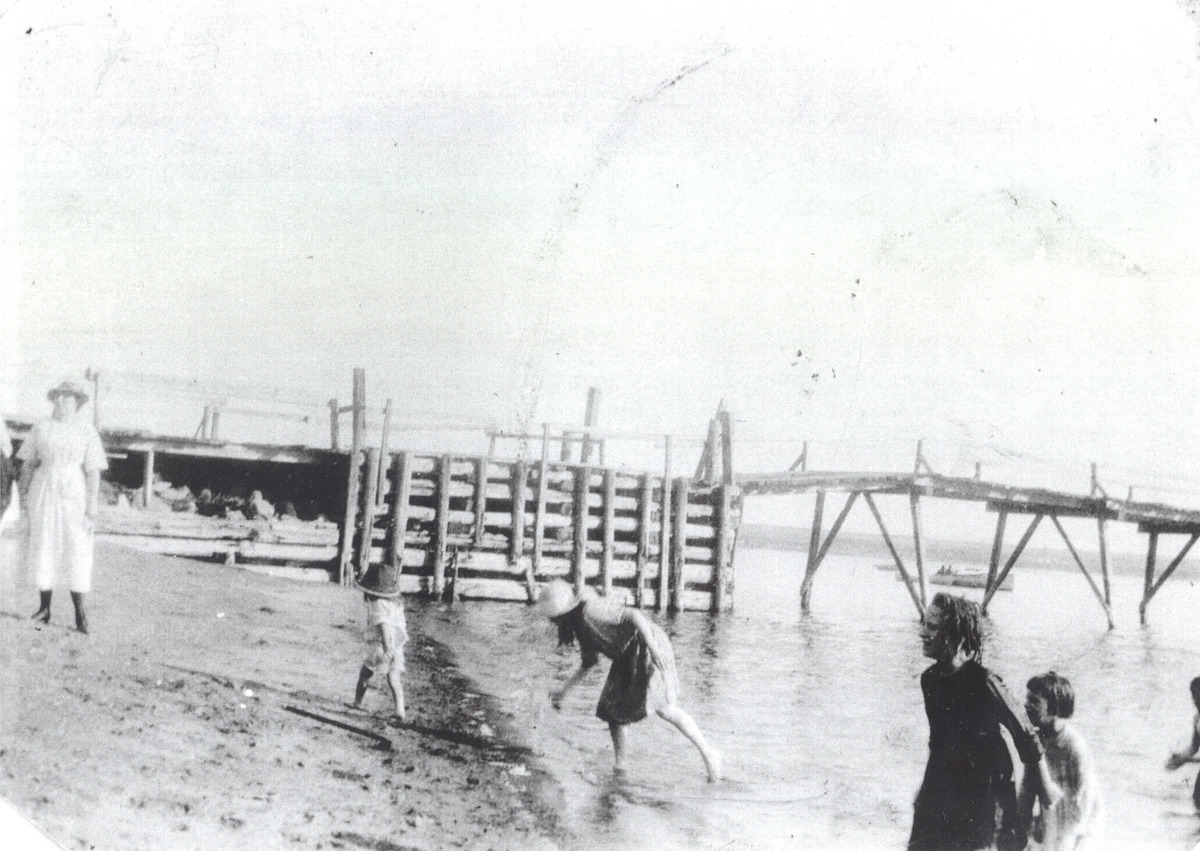 The lower part of Saint-Antoine-de-Tilly was a very dynamic industrial and commercial sector from the mid-19th to the mid-20th century. This is where the maritime history of Saint-Antoine- de-Tilly is written, since you can find maritime construction. It was also a very popular resort in the first half of the 20th century, since city dwellers stayed in motels and chalets with access to the river.


Photo: Outing to the beach during the seasonal dock. (Heritage society of Saint-Antoine-de-Tilly, no 0442). 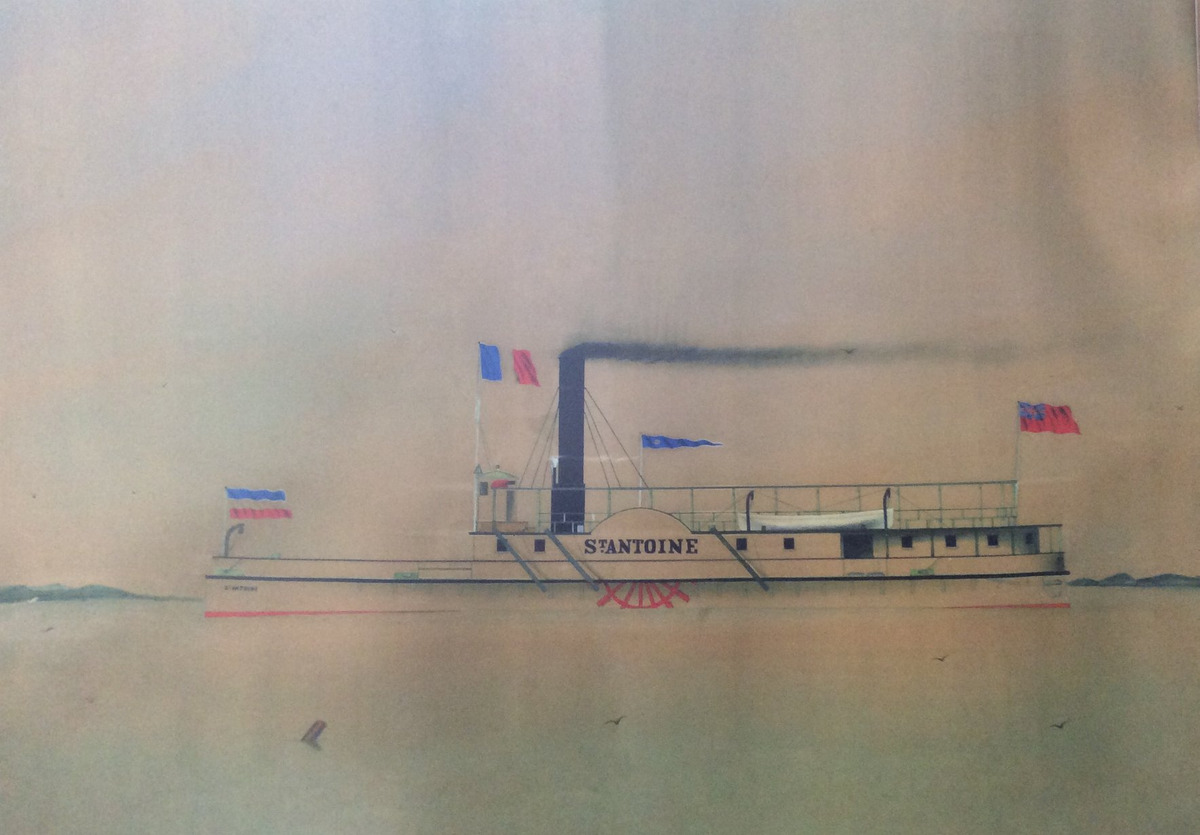 In the middle of the 19th century, navigation on the river experienced a great boom. Sailboats are gradually being replaced by boats powered by steam engines known as "steamers" or "steamboats". The people of Saint-Antoine-de-Tilly are proud to use and see sailing a steamer bearing its surname.

Live by the water 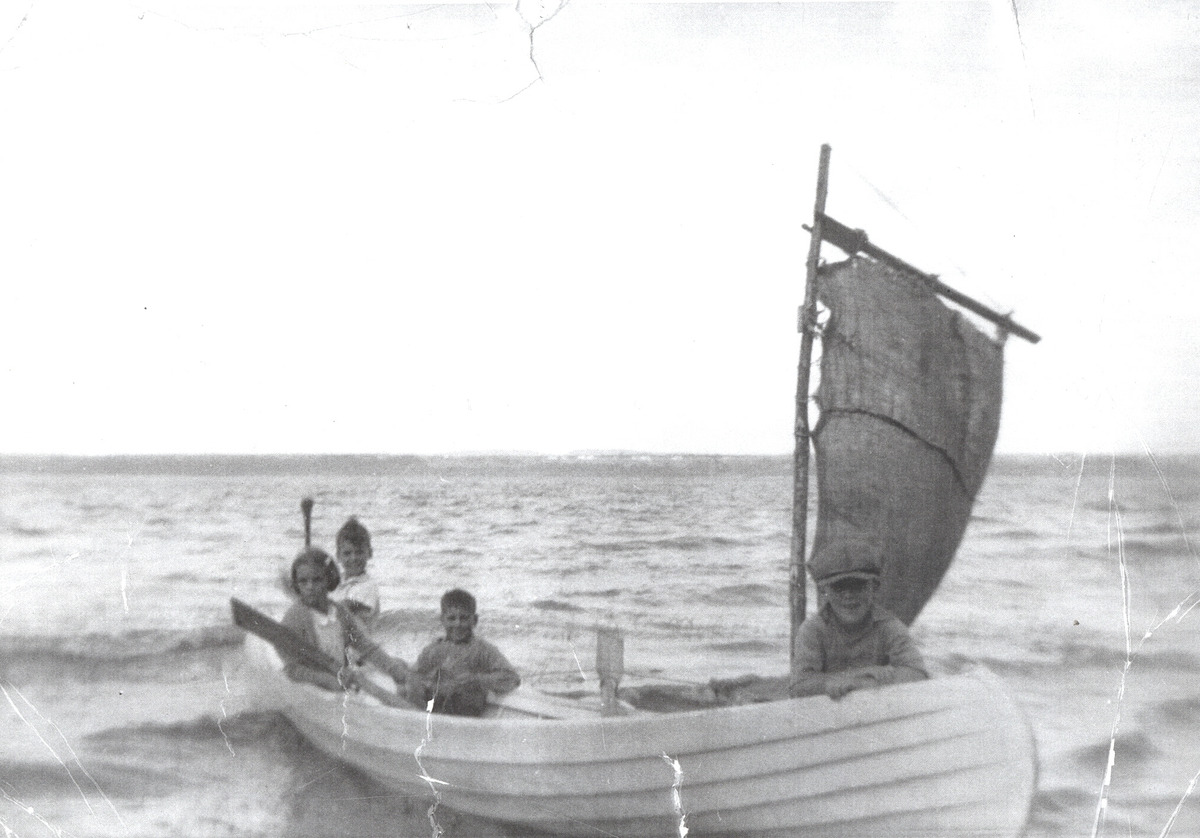 Since the founding of Sainte-Antoine-de-Tilly in 1702, residents have maintained a privileged link with those of Neuville, on the north shore. We must remember that before the advent of efficient and safe motorable roads at the beginning of the 20th century, the St. Lawrence River was their main means of communication. It was used even in winter by the ice bridges that were created until the 1930s. 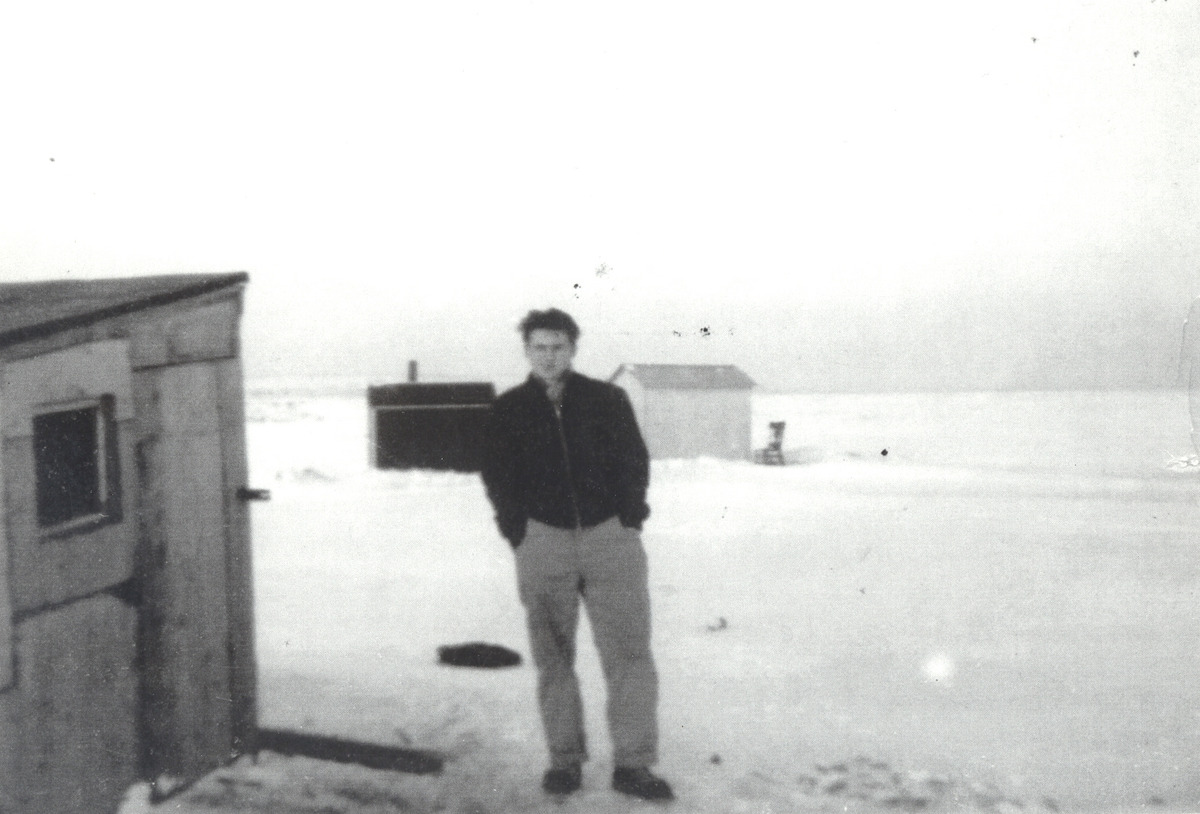 In traditional rural Quebec, all the resources of the land and the sea are put to use. All along the Lotbinière coast, fishing adds to the produce drawn from agriculture and several local residents are cultivating. The lower part of Saint- Antoine-de-Tilly provides privileged access to the river to its residents as well as to the population of the village, countryside people and the surrounding areas that meet there.