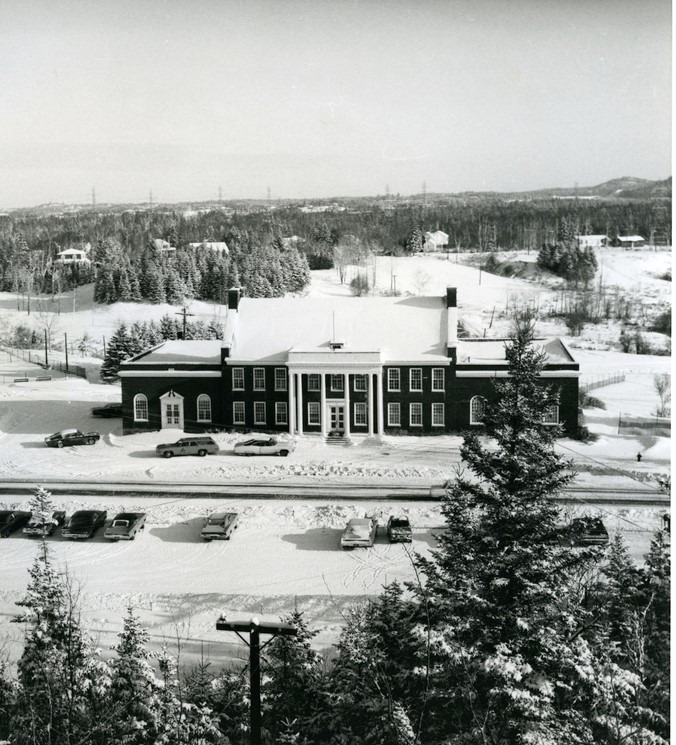 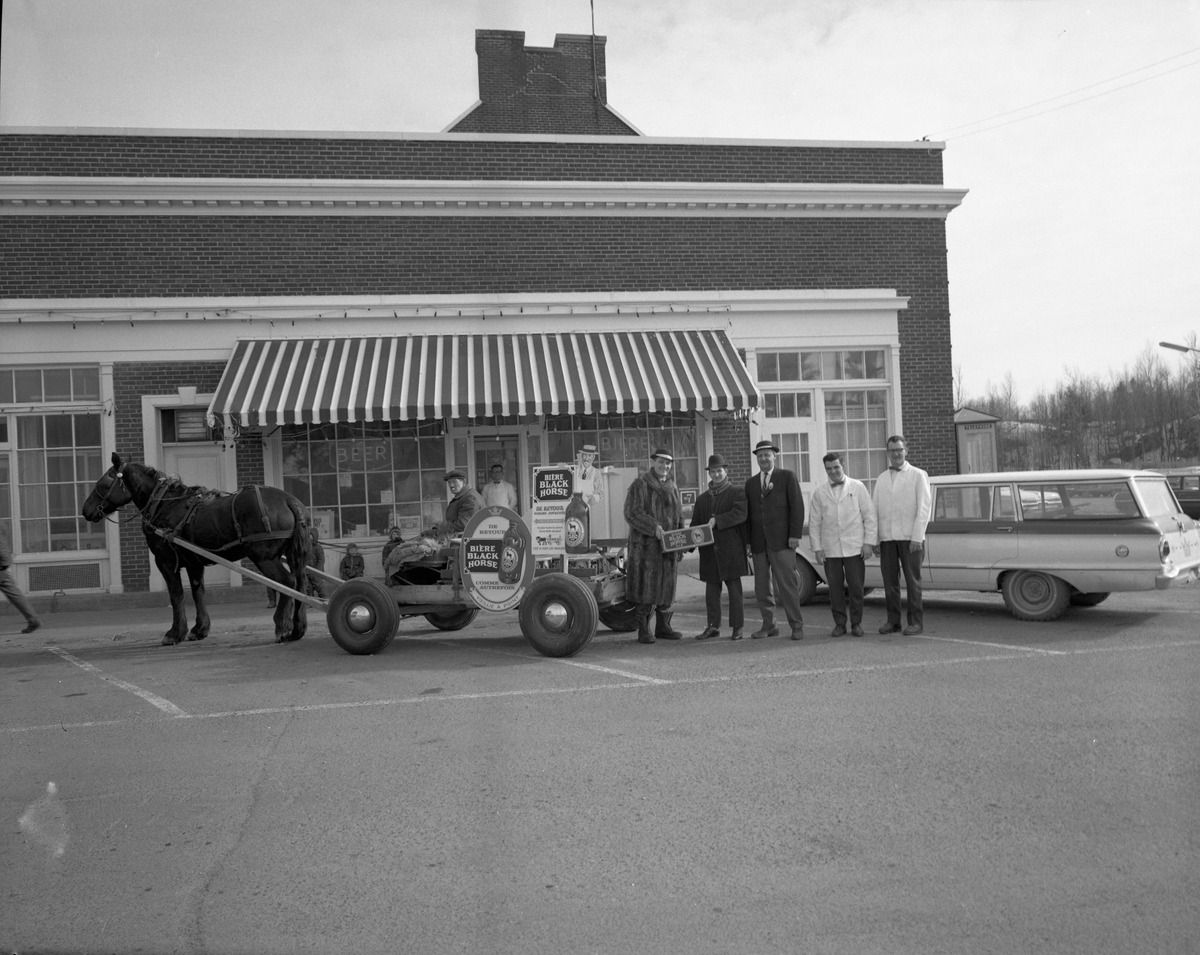 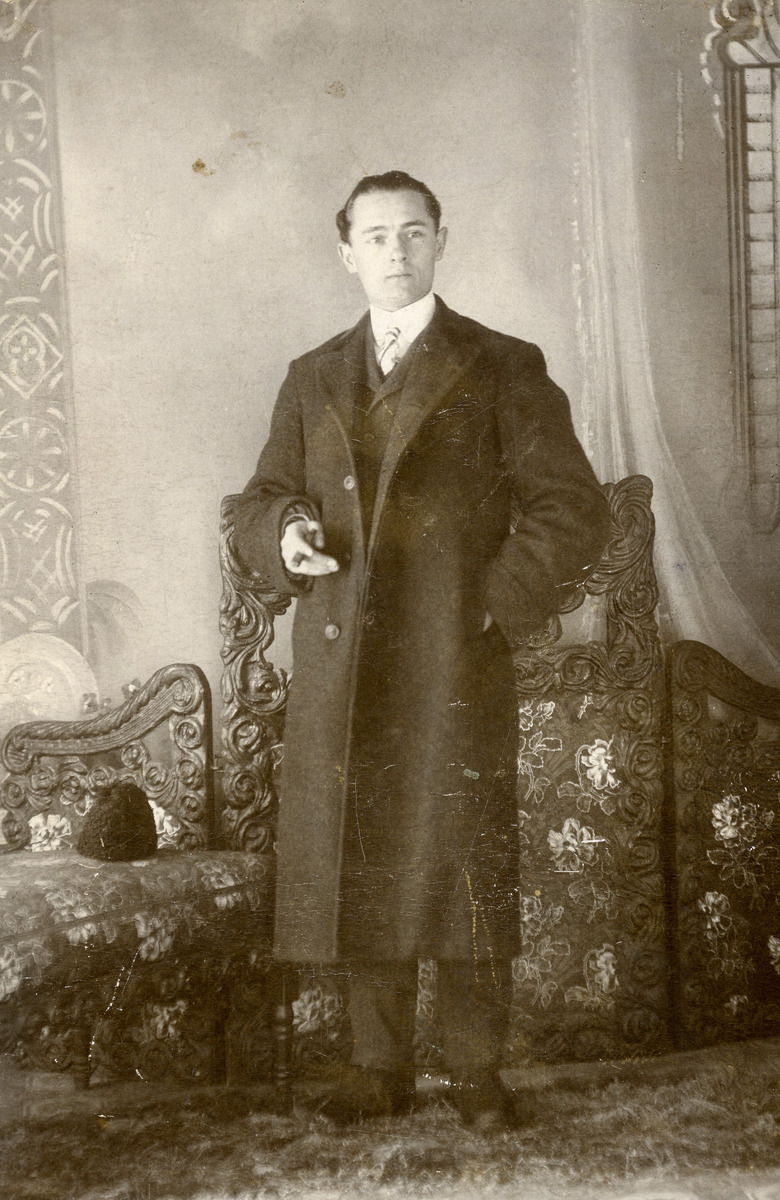 Knights of Columbus bowling alley, circa 1955 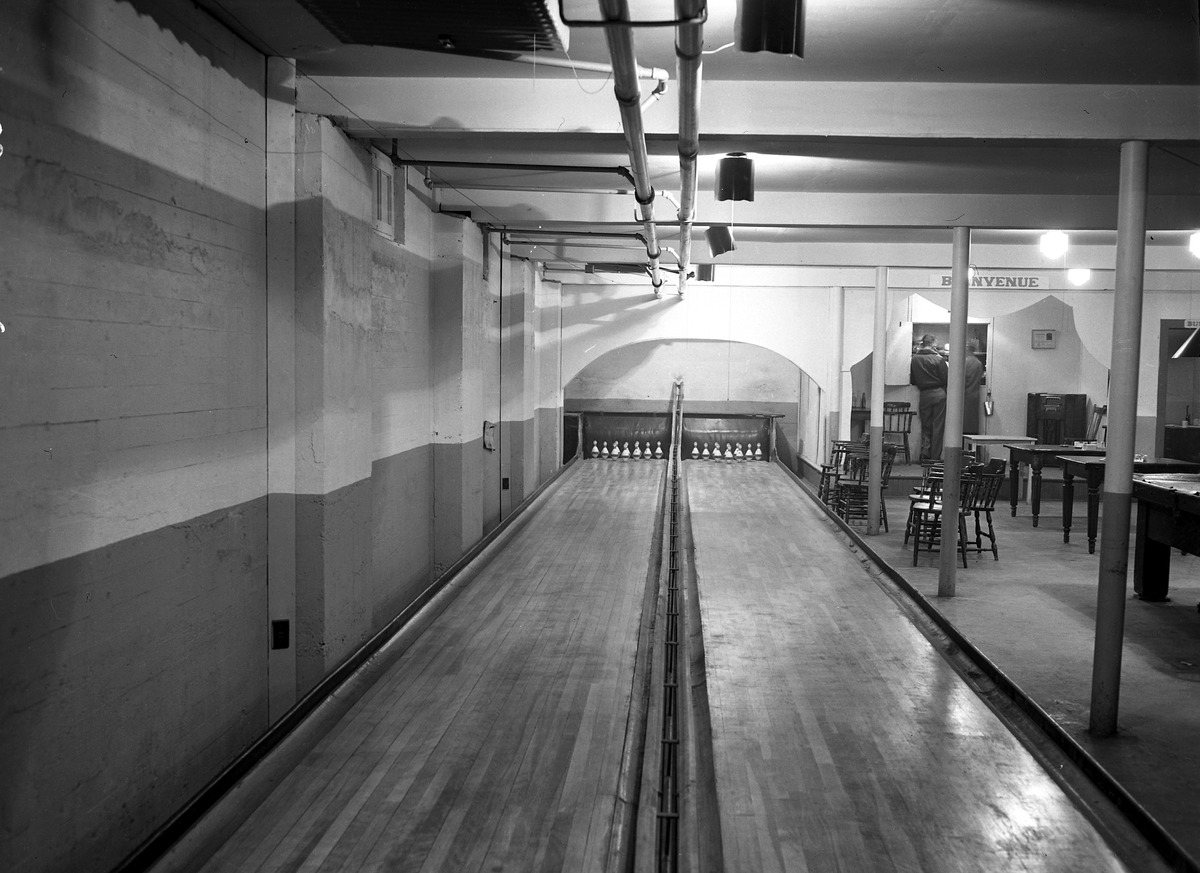 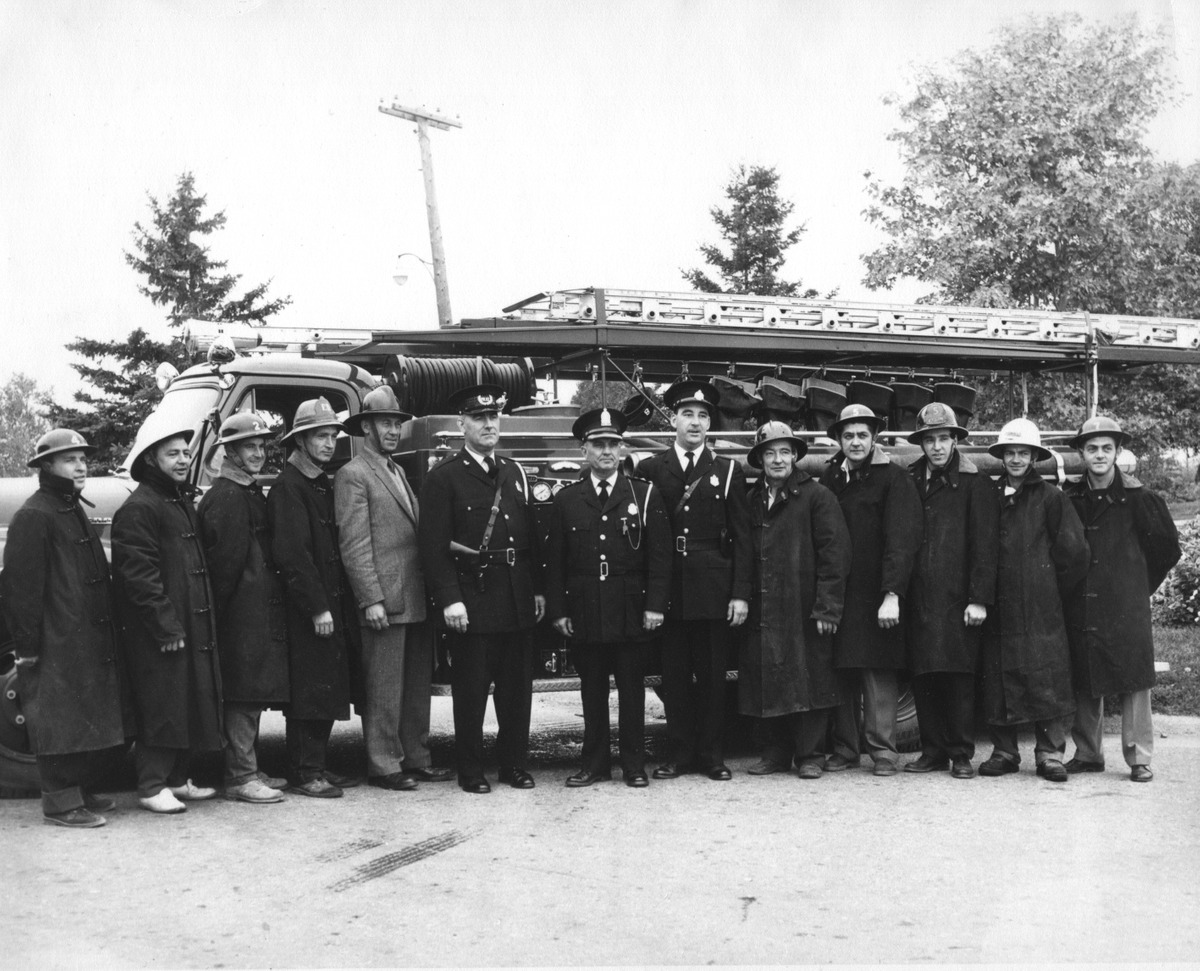 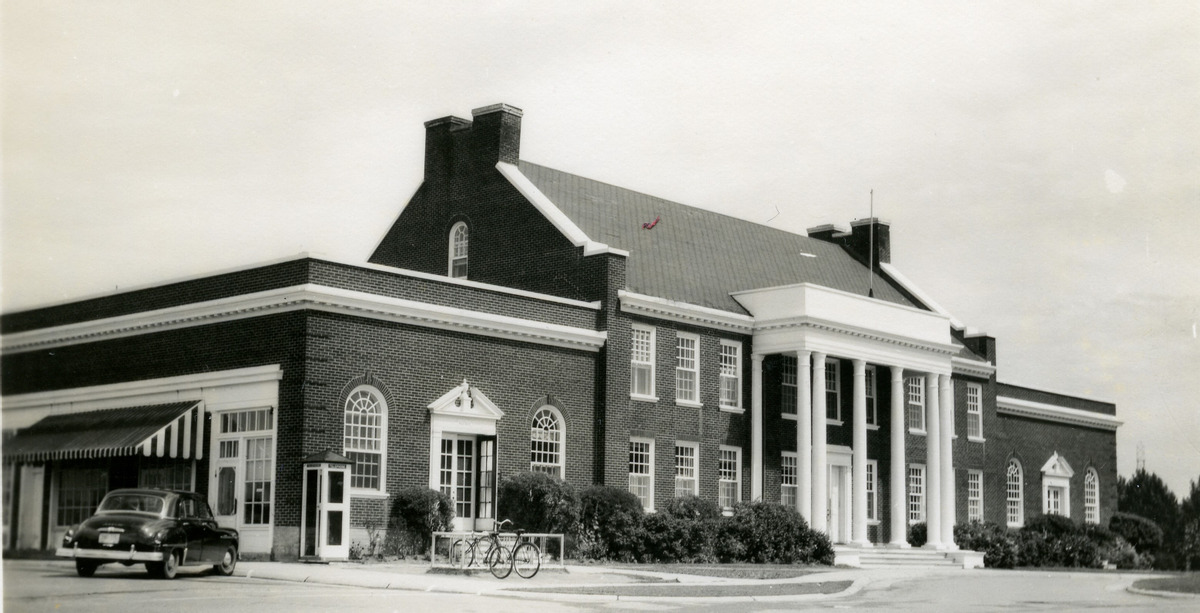 We are in front of the former Isle-Maligne City Hall.

When the town of Isle-Maligne was created, the town council meetings were held in the company's offices. From 1924 to 1929, municipal election candidates were not obliged to live in Isle-Maligne. They were nominated by the company. That is how the assistant secretary of industry, Albert George Naud, became mayor of Isle-Maligne even though he lived in Naudville.

The Isle-Maligne town hall was built in 1937 at a cost of $38,000. In addition to its municipal functions, over the years the building housed the offices of Saguenay Power, a post office, Connelly Grocery Shop, the Knights of Columbus, a  fire department, and the municipal court. It would also be used for company receptions and town festivities.

When Isle-Maligne merged with the City of Alma in 1962, the town hall became the property of the city and the building lost its municipal vocation. It was renovated in 1969 and acquired by the Quebec Government to house the Department of Public Works. In 1972, the offices of the Sûreté du Québec were installed in the building, as well as those of the Ministry of Agriculture and Ministry of Colonisation.

The composition of the façade was stringently symmetrical. The central building had a gable roof, and the roofs on either side of the building were flat. The original plans called for a bell tower on the central ridge of the roof, but it was never built. The central building was fitted with checkered sash windows and the wings, with similar-type arched windows. The central door was enhanced by an imposing entablature, and its veranda was supported by large wood columns. The side doors were adorned with ornamented pediments. The walls were covered with red clay brick with a combed finish, and the relief brickwork created an ornamental detail at the wall junctions and windows. The corner link assemblies at the wall junctions and soldier-course brickwork over the openings gave relief to this building of Anglo-Saxon influence.

In 2003, Société d'histoire du Lac-Saint-Jean, previously located in downtown Alma, relocated its services to the building after it was restored and expanded. Today it still houses the organisation and its three services: Archives and Genealogy Service, Odyssée des Bâtisseurs Museum, and Heritage Renovation Advisory Service (SARP).