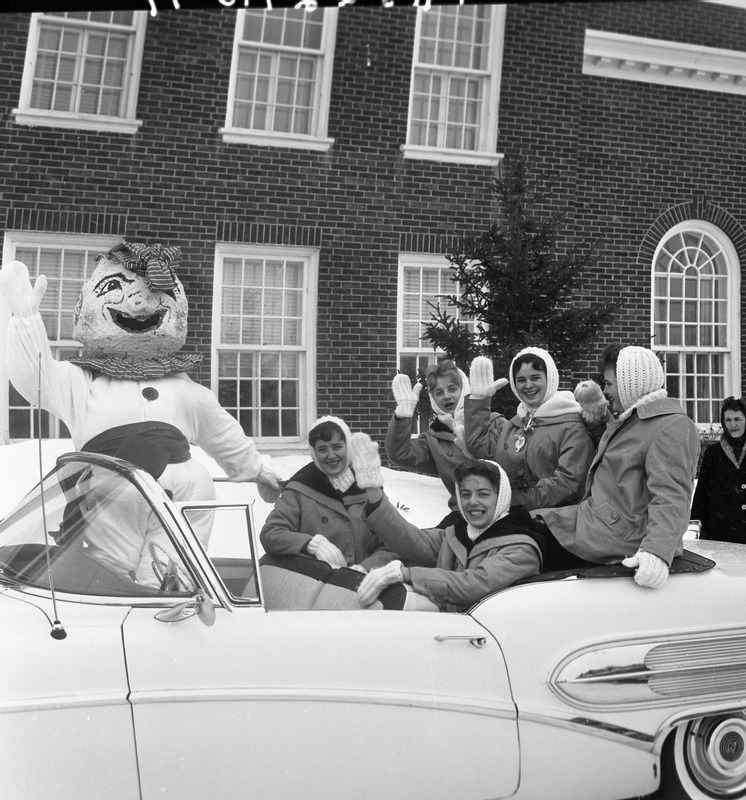 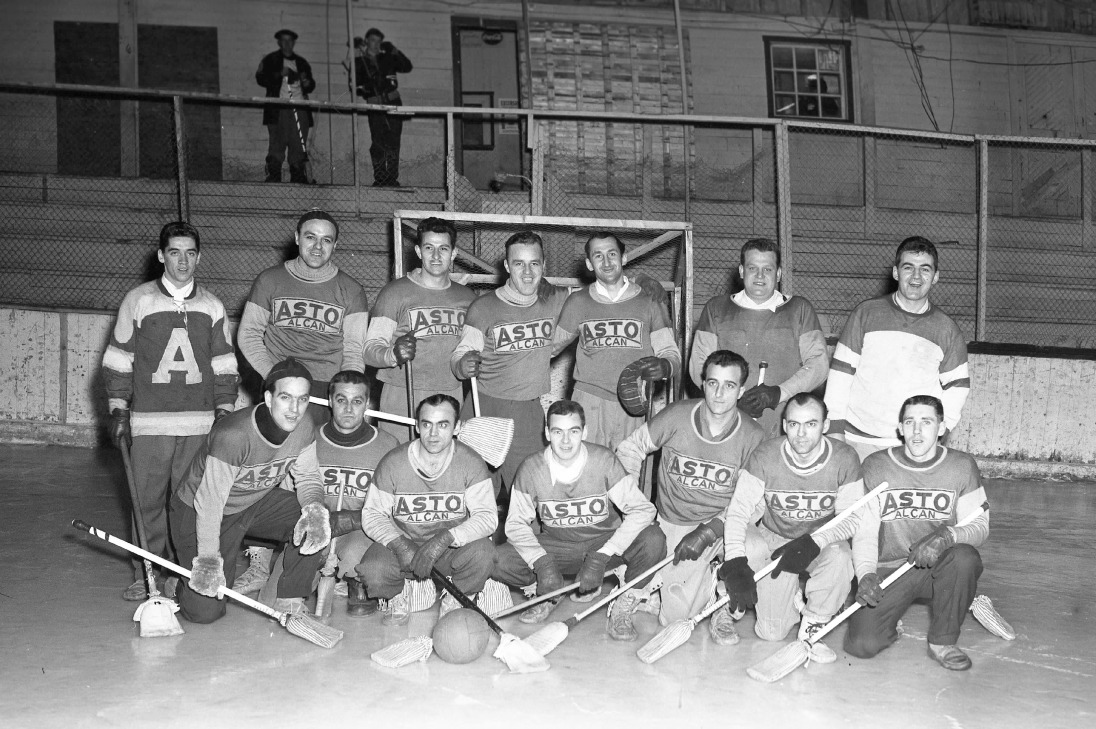 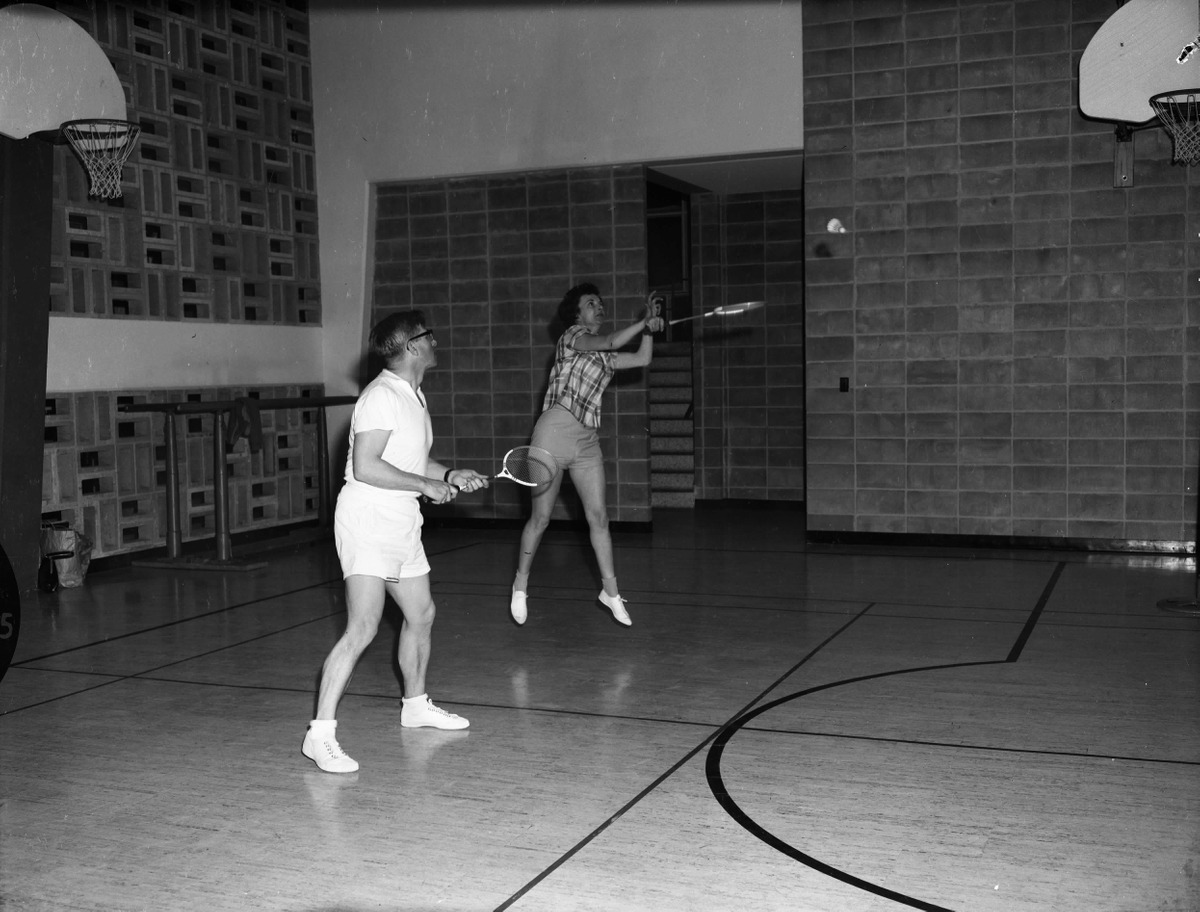 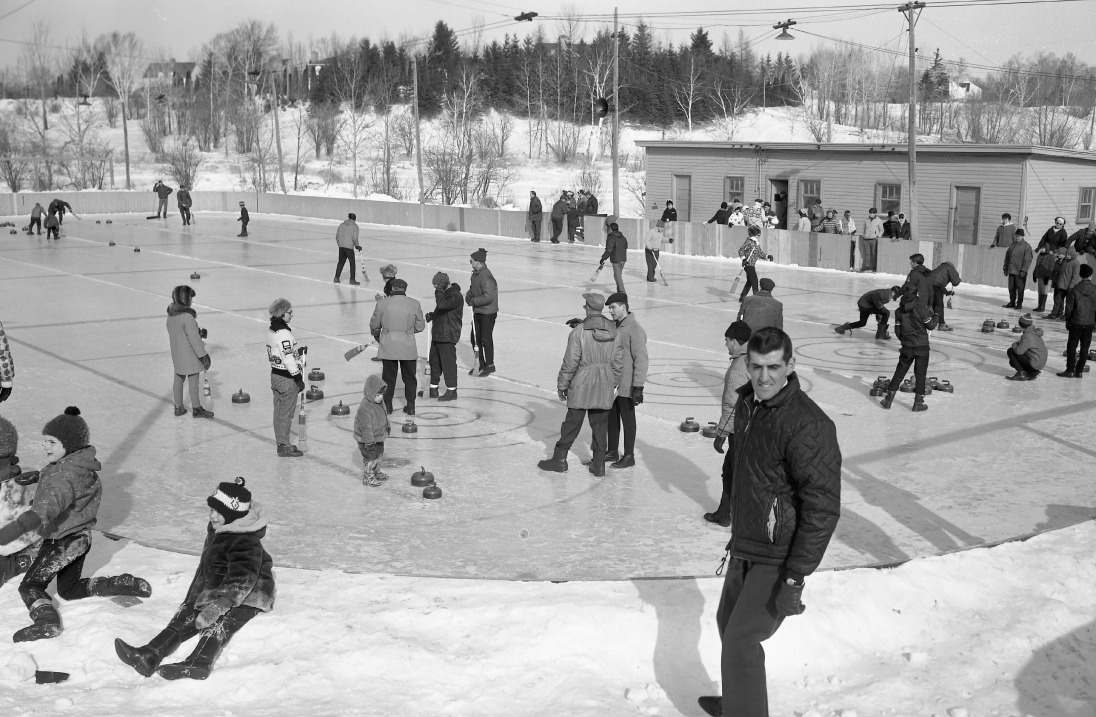 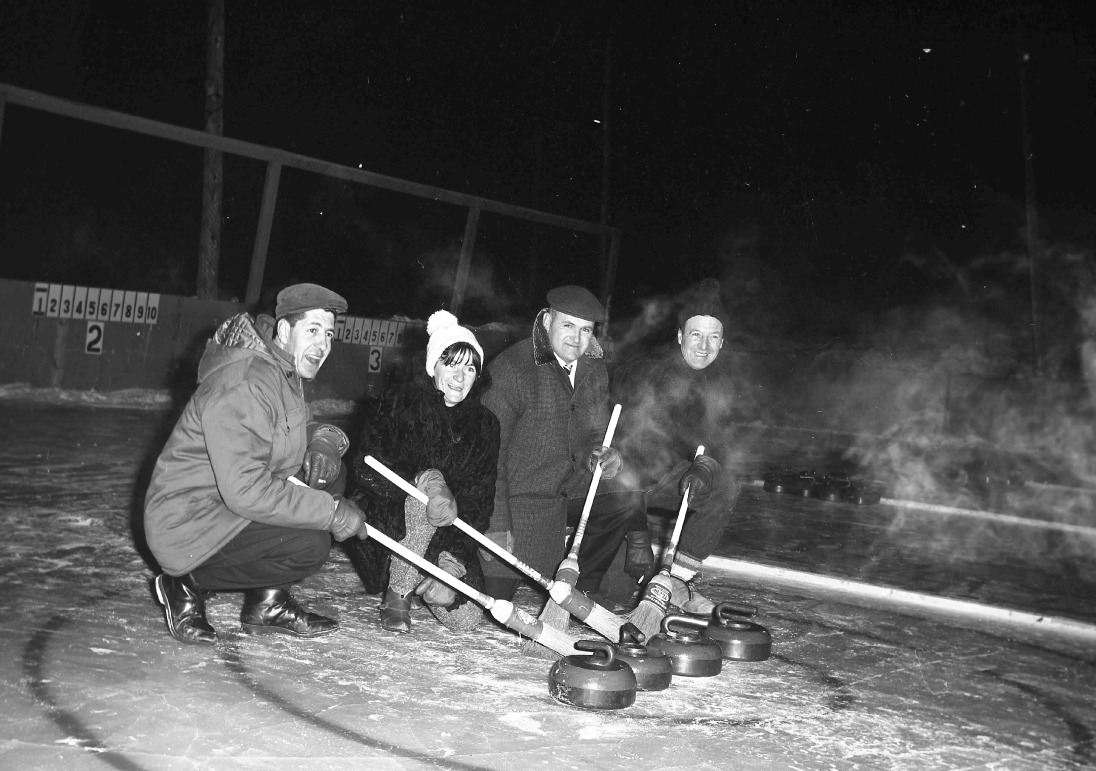 This is the entrance to Sainte-Marie Park.

To ensure good quality of life for its Isle-Maligne residents, the company became involved in the organisation of sports and leisure activities. In particular, competitions between the various departments of the aluminium smelter and the power plant, and sometimes against other municipalities, were organised. To encourage sports activities, a tennis court was built near the Bosses’ District: it was moved to the central district a few years later, and a new court was built in the De Quen sector. In 1939, at the request of parents, a children's park was set up. There were up to three skating rinks, a ball field and three parks in the Isle-Maligne company town. In the 1950s, an artificial lake was even created behind the town hall. It would later be replaced by a swimming pool.

Numerous sports clubs and cultural organisations were active in the town: hockey and softball teams, a ski club, a tennis club, as well as festivals. Residents could also go bowling at the town hall. The reception rooms in the municipal building were sometimes used for badminton. There were also various other recreational, sports and religious organisations around this company-managed municipality.