The central district and architecture

The central district and architecture, 1939 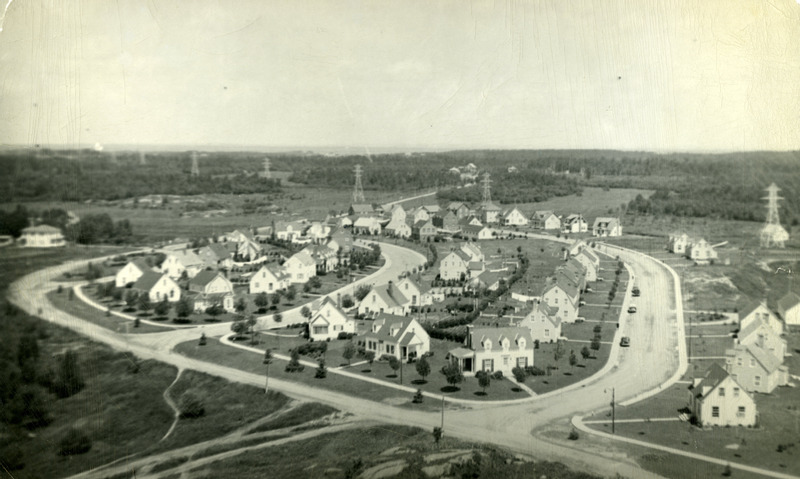 Paving of the central district streets, 1948 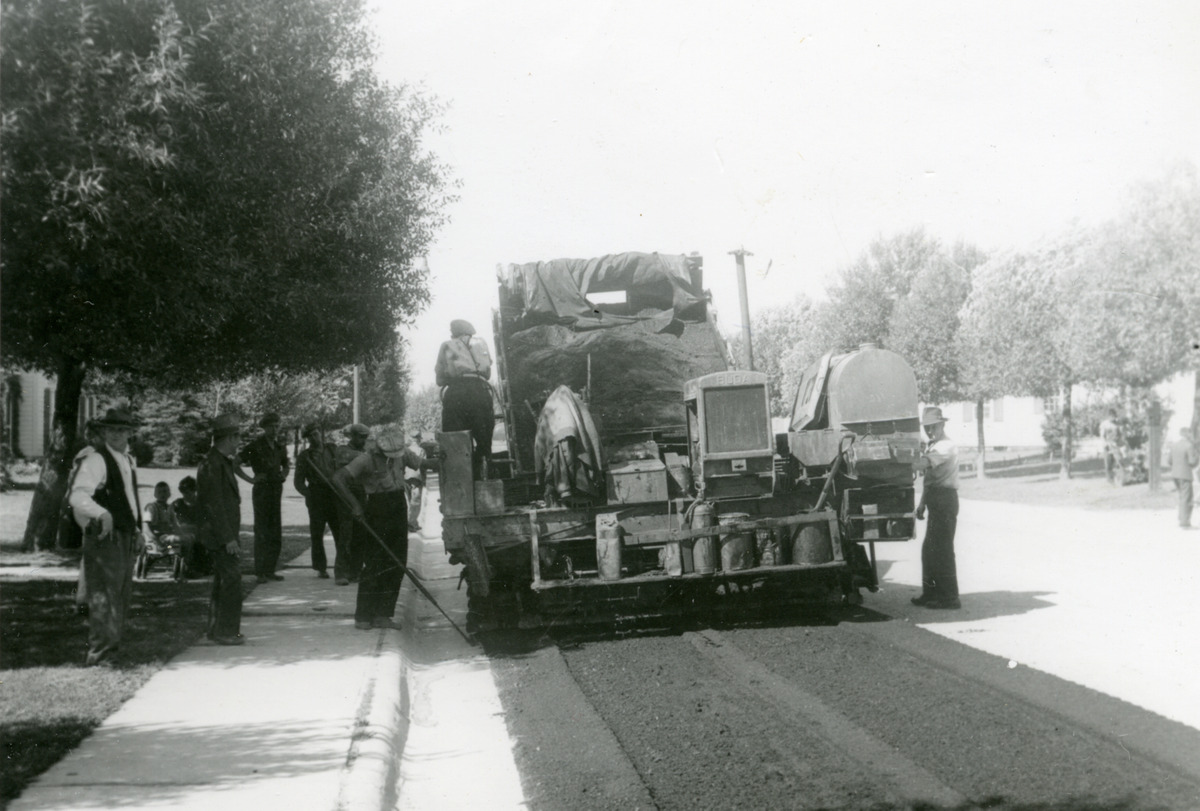 Development work at the central district, 1948 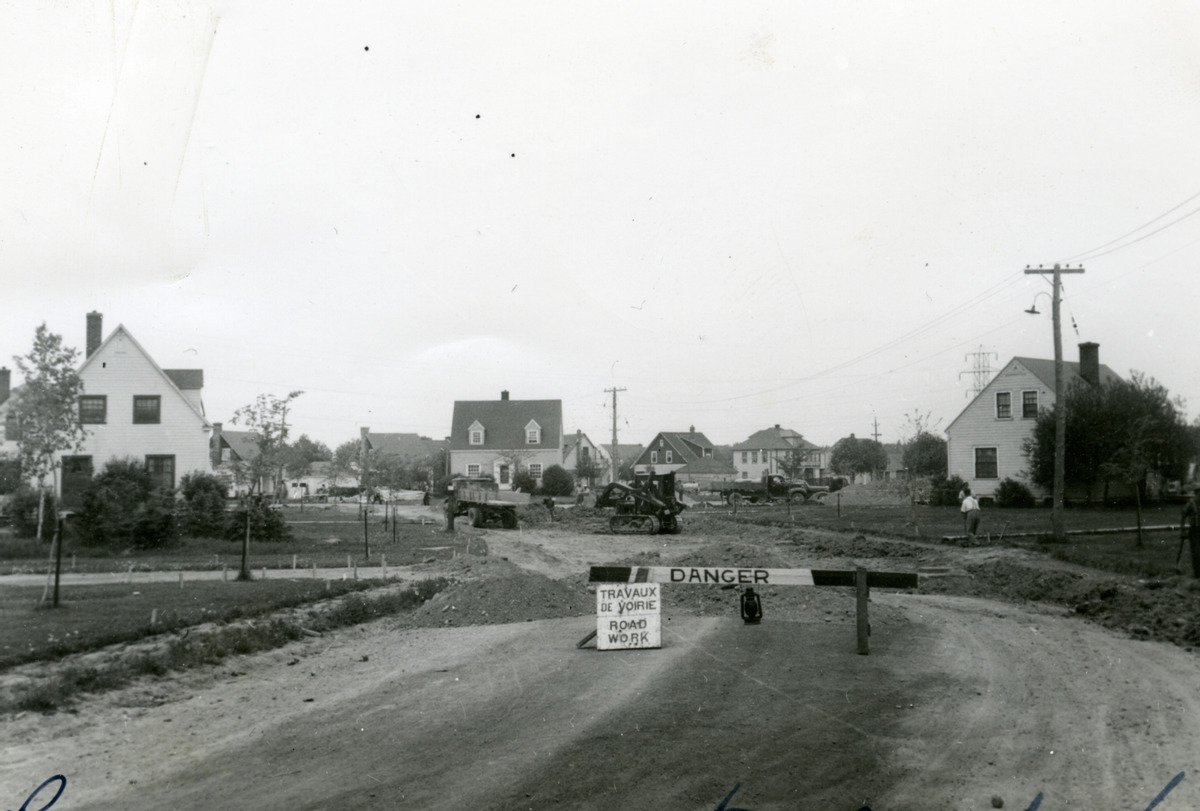 The central district and architecture

This is the central sector of the Isle-Maligne company town.

It was in the mid-1930s that Saguenay Power, under political pressure from neighbouring municipalities, undertook the planning and construction of Isle-Maligne's downtown area. The company was concerned about the urban plan: it proposed houses with different styles and streets with curved layouts to slow traffic. Houses of different architectural designs were built, including wartime, colonial and attic styles. Some other buildings were in the premier bungalow and cubic styles. The architectural mix in the neighbourhood was meant to be more pleasing to the eye. The development of green spaces was favoured in order to create a green and natural setting, and to provide greater privacy and quality of life for workers and their families.

Since the company owned the houses, it took care of street maintenance, as well as the water, sewer and electric utilities. It also provided various services to residents, such as exterior and interior maintenance of the homes and grounds. In the summer, it managed the landscaping activities.

During WWII, construction of the Isle-Maligne aluminium smelter stimulated a new wave of urban development, and Bellevue and Lamountain Streets were developed. In 1953, the Talbot District was merged with Isle-Maligne. Located near the bridge, this sector had until then been part of the Municipality of Saint-Nazaire.