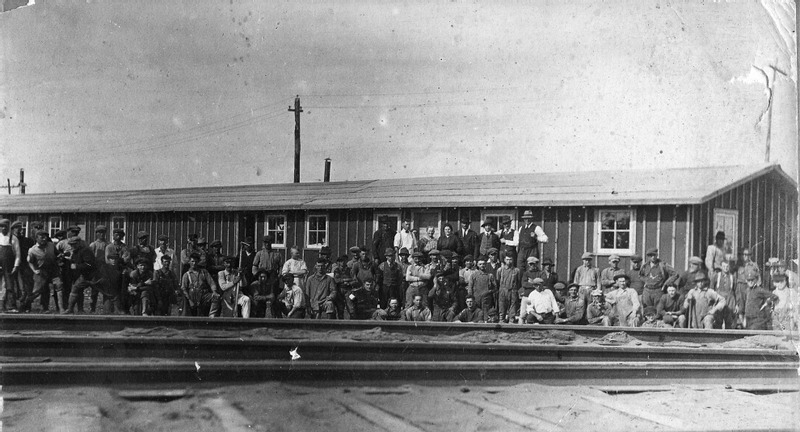 We are in front of the house built for foreign workers who decided to settle in Isle-Maligne.

Construction of the hydropower plant attracted thousands of workers of different nationalities to Isle-Maligne. Many were Europeans from Poland, Italy and Ireland, as well as Scandinavian countries. These people were known as "worksite runners", as they travelled from one worksite to another around the world to get jobs. Some of these foreign workers decided to settle in Isle-Maligne and worked at the plant after the facility was commissioned. Thus, Catholics and Protestants rubbed shoulders at the power station and in various recreational and sports activities. Catholic, Anglican and Orthodox residents lived side by side in harmony.

Today, the descendants of several of these workers still live in the region: for example, the Roussakoff, Grecoff and Timofeeff families.