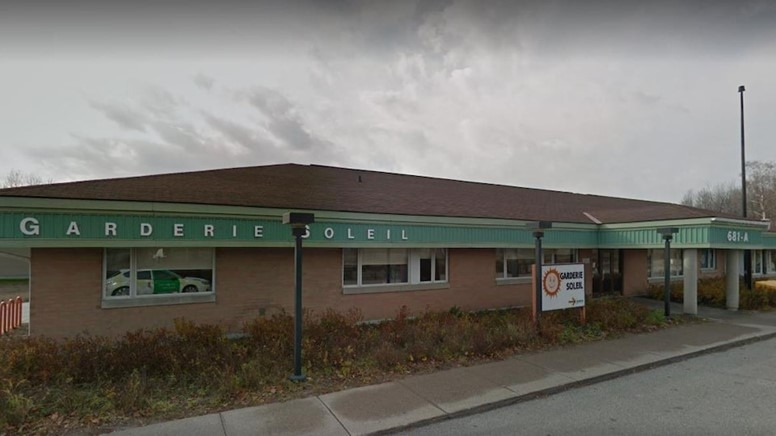 Founded in 1964 by four Franco-Ontarians who wanted to preserve their French-Canadian culture, the Centre Culturel les Companions des francs loisirs is a nonprofit organization that brings together francophones in North Bay and surrounding areas.

The group was inspired by the Quebec City carnival and initiated a similar project in North Bay. Given the scale of the initiatve, steps were taken to  establish a more formal group and Les Compagnons des francs loisirs was born.

Les Compagnons des francs loisirs grew progressively during the 1970s. Several activities and projects were added to the program along with the famous Carnival.

Although the building in which the Compagnons operated from for many decades was sold in January of 2021, the organization will continue to provide high quality programming to the Francophone community of North Bay and surrounding areas.

The organization intends to take advantage of the many premises and performance venues available in the community to offer diversified programming to the Francophone and Francophile population. 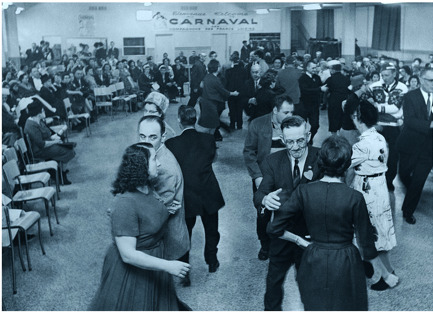 North Bay’s Francophone population has been gathering every February to celebrate the Carnaval since 1963.  Many activities take place throughout the week including outdoor games, community breakfasts, and live performances.

The highlight of Carnaval is the unveiling of Bonhomme Carnaval, the shining mascot who appears at various activities throughout the week. 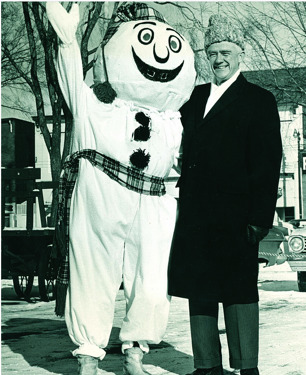 A thief among us?

The person chosen to embody Bonhomme is sworn to secrecy—sometimes, even their families don’t find out until the grand reveal! Being chosen as Bonhomme Carnaval for a season is a once-in-a-lifetime opportunity to spread joy and love and is considered a great honour.

Bonhomme is a beloved character in the community and remains a symbol of everything Carnaval stands for: family fun, French-Canadian tradition, and Francophone pride.

In 1964, a telegraph from Quebec Premier Jean Lesage was sent in jest to accuse the North Bay Compagnons of “stealing” Québec’s Bonhomme Carnaval since North Bay’s Carnaval was the largest Carnaval celebration outside of Quebec.

The telegraph read as follows: “Learned by way of newspapers and television—kidnapping of Québec’s Bonhomme Carnaval. Criminal pursuits will follow. The convicts will be sentenced to prison in the ice palace of Québec for the duration of Lent. Jean Lesage.”
Get directions
QR code