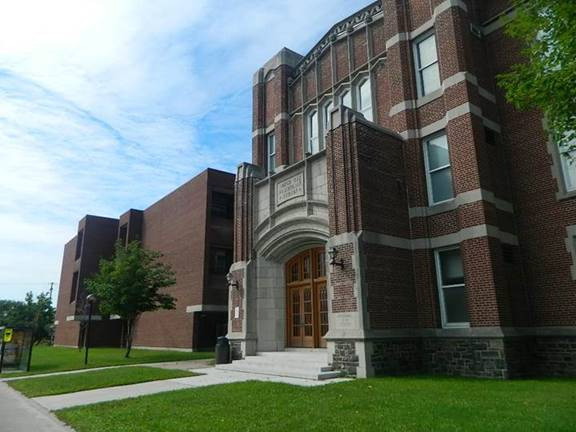 In 1912, the Government of Ontario adopted Regulation 17, a measure that triggered an unprecedented crisis. Regulation 17 limited French as the language of instruction and communication to the first two years of primary education in Ontario schools. It took until 1944 to obtain the right to an education in French.

Though the regulation had been overturned for some time, until École secondaire catholique Algonquin opened it's doors the only option for a french education in North Bay was that of a small private school.

While it was founded in1968, École secondaire catholique Algonquin did not have it's own building for several years and was forced to operate out of one of the Anglophone schools in the city.  Classes ran in the evenings once the english students had left for the day.

They finally relocated to their current building which had previously operated as North Bay Collegiate Institute and Vocational School, followed by the Algonquin Composite School.

Educating Francophones throughout the North 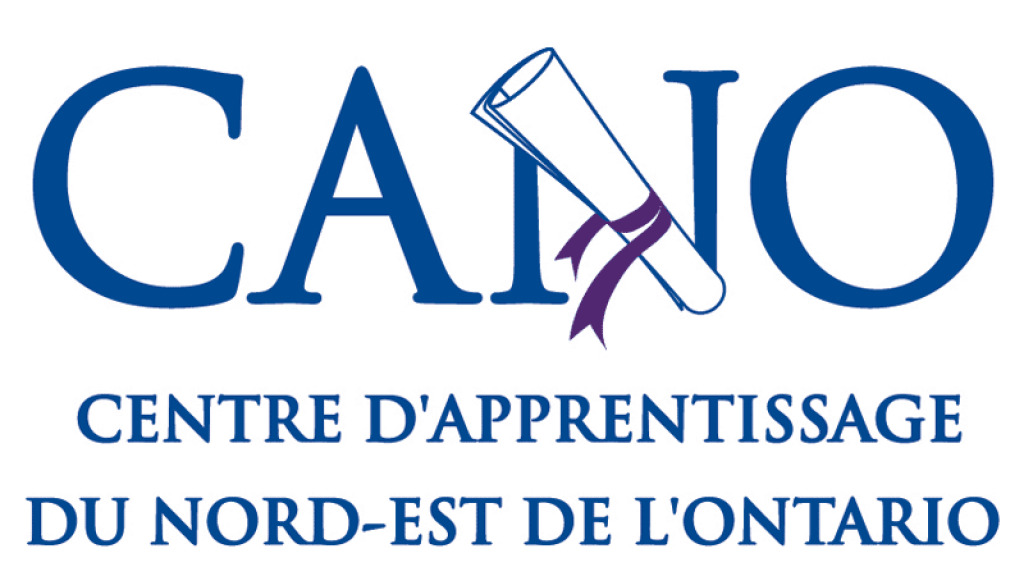 Le Centre d'apprentissage du Nord-Est de l'Ontario (CANO) is a centre where francophone youth (14 years of age and older) and adults can continue their education in order to obtain their Secondary School Diploma (OSSD).

The Centre is friendly and welcomes students in a non-traditional environment. The success of CANO North Bay led the Board to open CANO Timmins in 2011, followed  by sites in Cochrane, Kapuskasing and Sturgeon Falls. 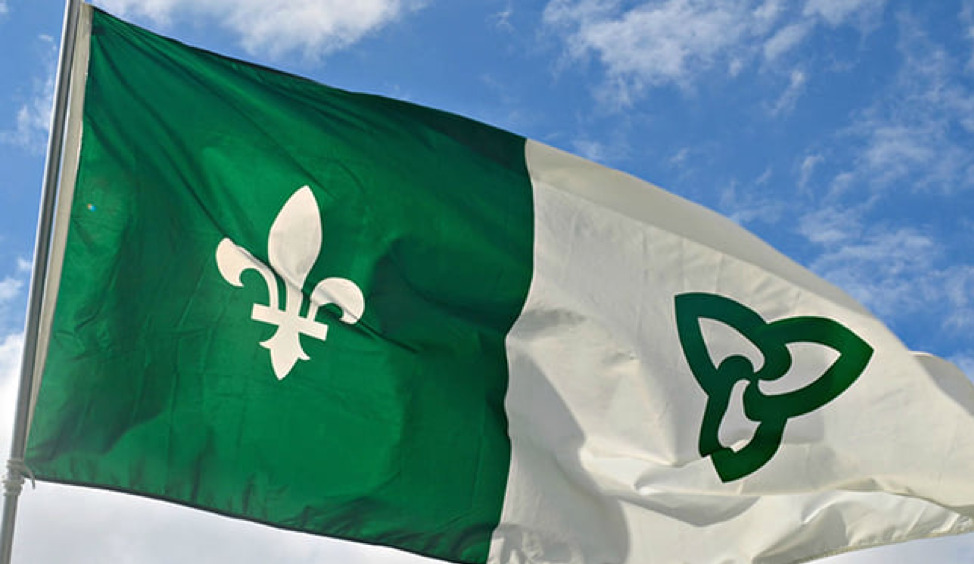 Flown for the first time at the Université de Sudbury on September 25, 1975, the Franco-Ontarian flag symbolizes both the ruptures and the continuities in the history of the linguistic minority it represents.

A symbol of Franco-Ontarian heritage

Conceived in July 1975 by Gaétan Gervais, a young history professor at Laurentian, and Michel Dupuis a Political Science student who had taken courses with Gaétan, the pair approached Jacqueline England to sew the first flag.

The flag was gradually adopted by the Franco-Ontarian community throughout Ontario and has become an important symbol of Franco-Ontarian heritage and identity, and of the struggle for French-language rights and education in the province.
Get directions
QR code