Linking the North to the South 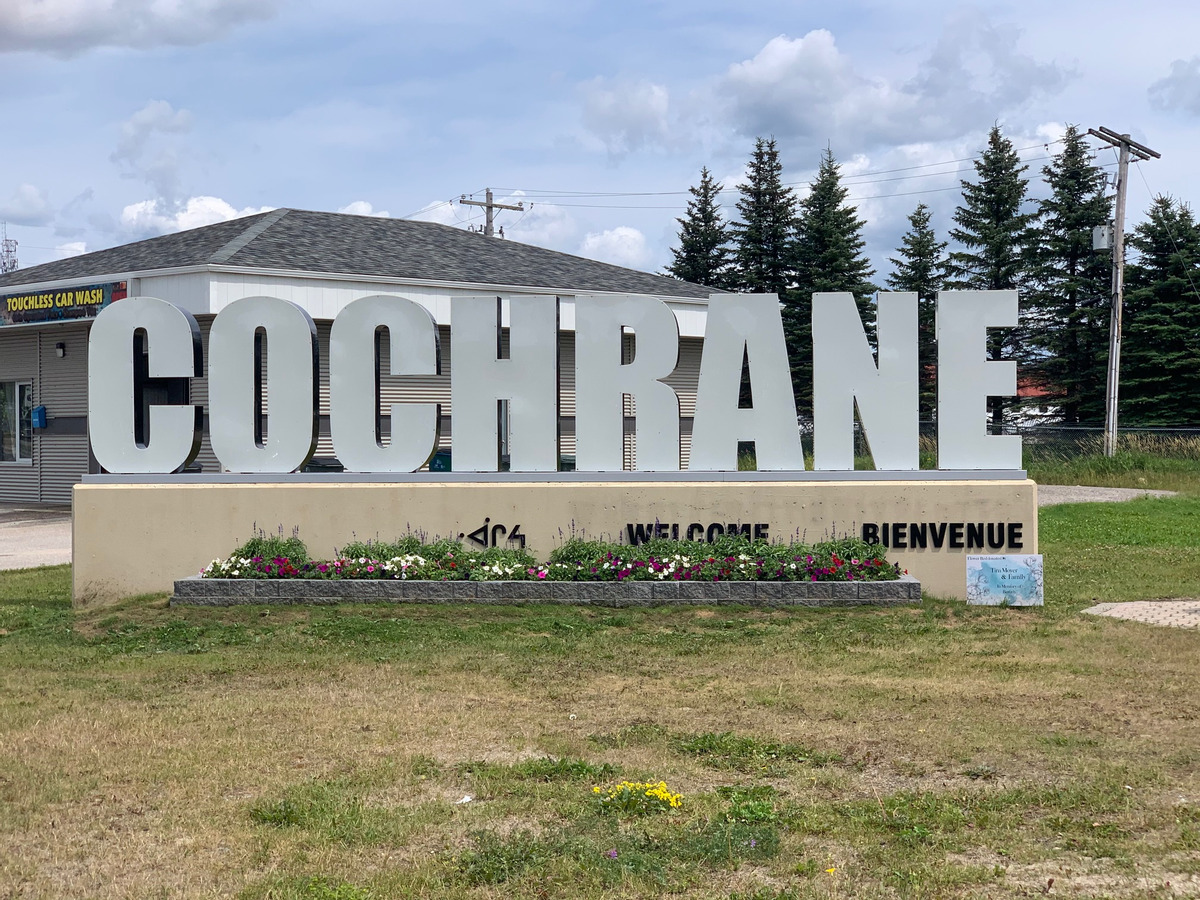 Your journey begin at the Cochrane Information Centre.  Home to the local Board of Trade and Tourism Cochrane, this is a great spot to find information about local businesses and things to do in the community.

It is also a popular selfie stop for tourists who like to take pictures of themselves in front of the Cochrane sign. The sign. which illuminates at night, was inspired by the TORONTO sign released when Toronto hosted the Pan-Am Games in 2015.

The longest street in Canada

The earliest established section of Highway 11 is Yonge Street, in Toronto.

In 1919, a continuous route was created between Toronto and North Bay. From 1925 to 1927, it was further expanded from the city of North Bay to the town of Cochrane connecting the growing agricultural and mining communities of Northern Ontario with the southern part of the province.

The construction of Yonge Street is designated as an Event of National Historic Significance in Canada. 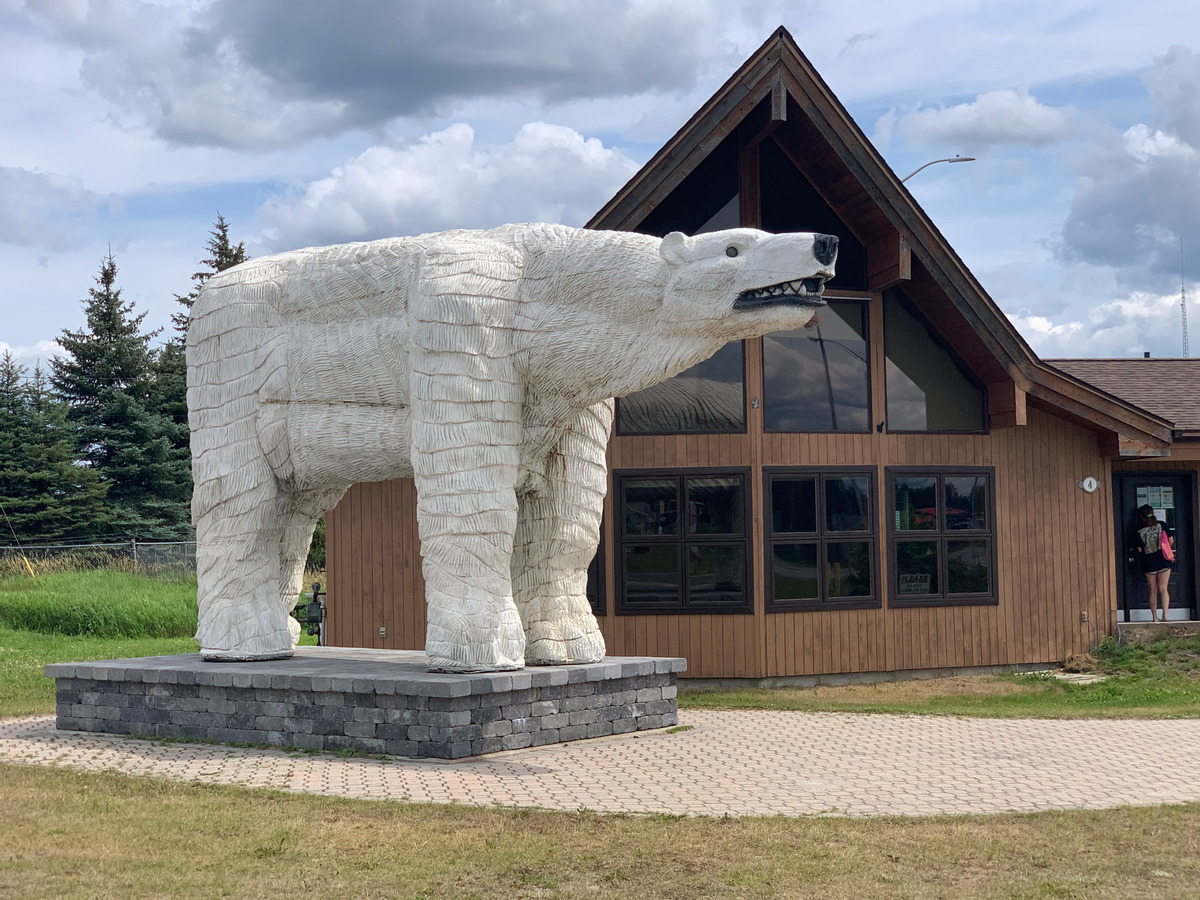 Cochrane’s mascot is a large polar bear statue known as Chimo, erected in the early 1970s at the town’s entrance, welcoming travellers, and visitors alike to the region.

Cochrane contains many references to polar bears and has adopted them as their town symbol, even though the closest true polar bear habitat is more than 300 kilometres away. T

he community’s brand and logo which can be seen on all municipal communications also incorporates the bear. 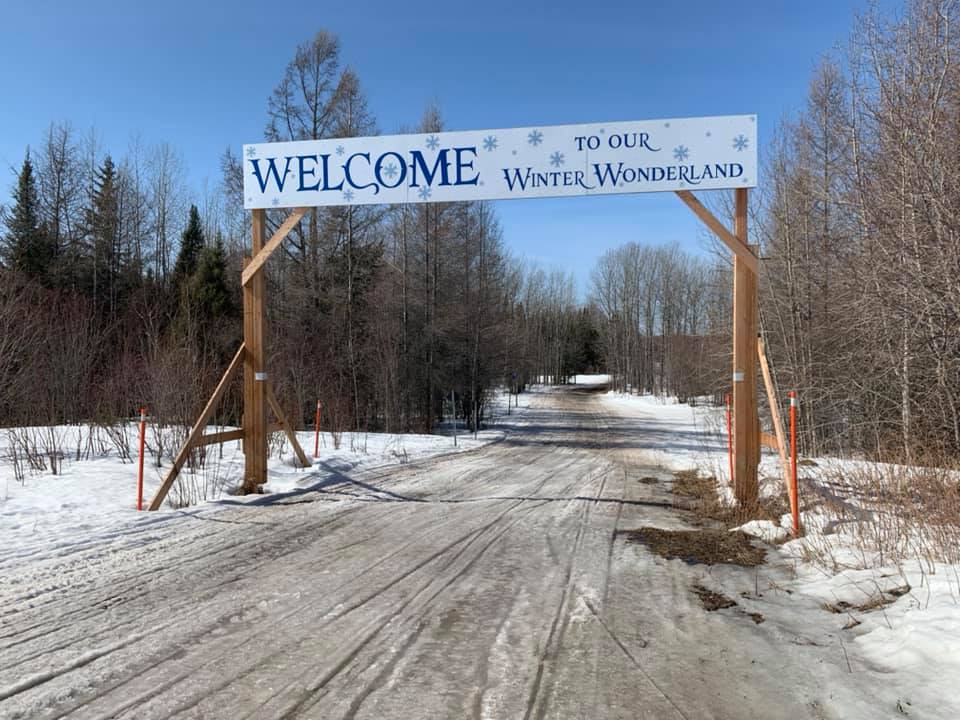 Cochrane is a place where snowmobilers go to put on serious miles.

Cochrane is the start of the broader Northern Corridor system. Accommodations, restaurants, snowmobile and powersports dealers and suppliers, gas and food are all laid out to ensure easy access for snowmobiles, as the deep cold gets here early and stays late.

Cochrane is always a safe bet. The work of the volunteers, the friendliness of the local accommodations, and the naturally cold and snowy locale make it easy to recommend as a top snowmobile destination.

Little skidoo, it's up to you! 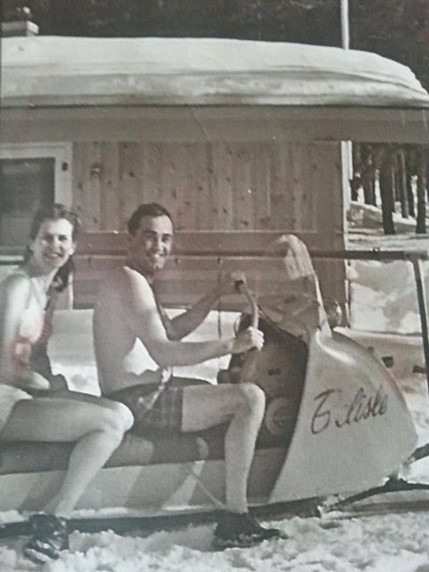 Cochrane is on the cutting edge of the sport of snowmobiling, and it’s all thanks to Guy Belisle, one of the forefathers of the business community. He started Ontario’s first snowmobile dealership. They actually had and sold the fifth Bombadier snowmobile ever produced right here in Cochrane.

In its first year, the dealership sold 16 sleds; the next year—when the Ski-Doo was released—it sold over 90. The introduction of Bombardier’s nimble Ski-Doo in 1960 would change the town’s economy—and how the whole region travelled.

It is said that Carl Eliason of Sayner developed the prototype of the modern snowmobile in the 1920s dubbed the Eliason Motor Toboggan. The vehicle consisted of a two-cylinder motorcycle engine on a long sled, steered with skis under the front, and propelled with a single, endless track. 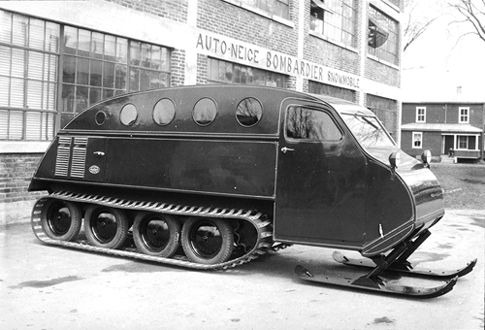 In 1958, Bombardier built a prototype for a small snowmobile with a lighter engine. Production of this recreational model began the next year under the Ski-Doo trademark. This type of snowmobile, about the size of a motorcycle, became very popular in snowy climates. Following this success, we saw many manufacturers make their way and their name in snowmobiling as some stayed, and some disappeared.

Eliason made 40 snowmobiles, patented in 1927. Even though they developed the first prototype, Joseph-Armand Bombardier is the inventor of the Ski-Doo, which launched snowmobiling worldwide.

Eventually the first snowmobile dealership in the province,was launched. Belisle Track Sale opened in Cochrane in 1959, and it didn’t take long for the Ski-Doo to make waves in northern communities. 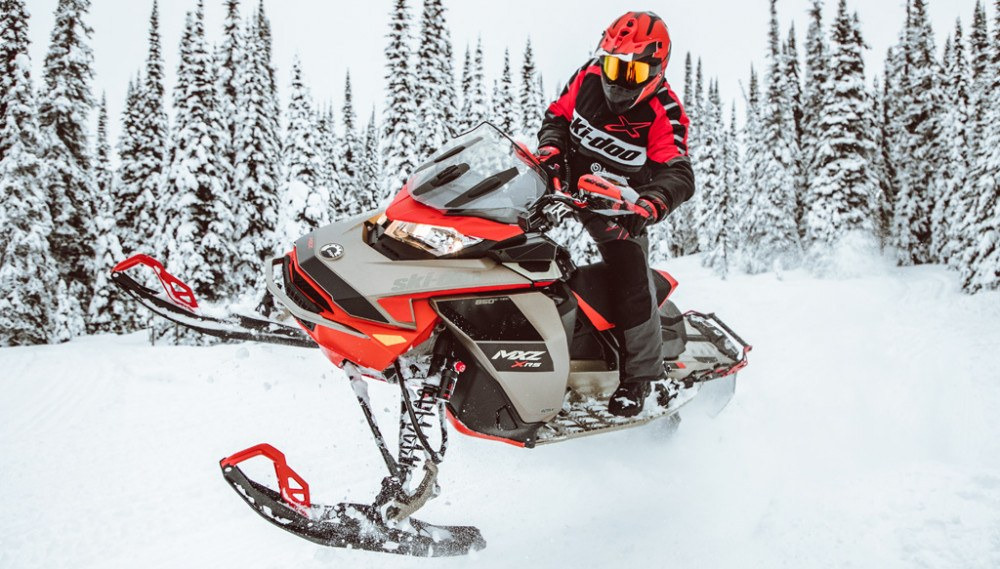 Today, there are more than 600,000 registered snowmobiles in Canada. They are used for transportation, recreation, hunting and trapping, especially in rural areas and the North.

First invented to provide reliable winter transportation in rural areas, snowmobiles today are sleek, light and designed for performance and sport. People come from all over the country and abroad to experience our little piece of heaven.