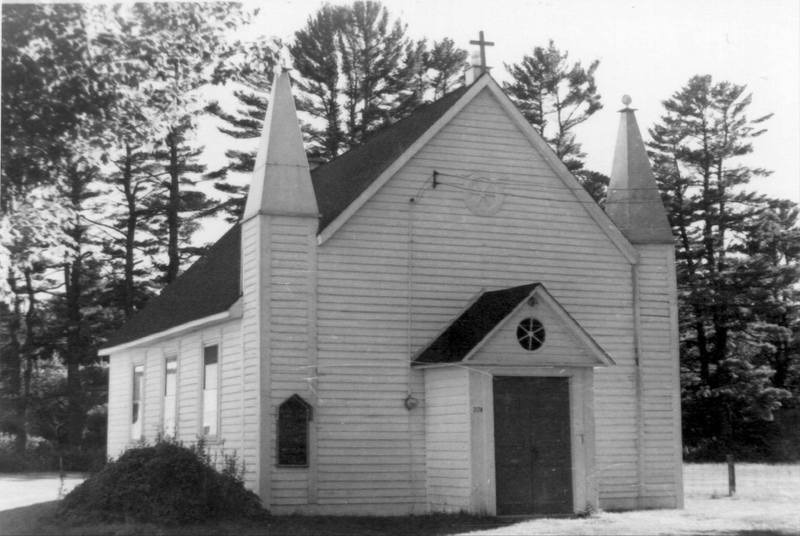 In March 1840, the Anglican community inaugurated their new church. It was dedicated in the name of Grace MacTier, Peter Pangman's wife and the mother of John Pangman, initiator of the project and donor of the land.

The modest building, like many Anglican churches, is built of wood. The interior walls and ceiling are made of plaster and the space lodged about 80 people. As was the tradition, a special seat at the front of the church was reserved for members of the Pangman family. Later, in that same year, the Anglican community of Terrebonne also built its church, which took the name of St. Michael.

Grace Church once also served as a school. A nearby house accommodated the teacher and was later used to board the pastor in charge of celebrating Mass. Some documents speak of a presbytery; however it was destroyed by a fire several decades ago.

Until 1970, the church remained open to the public at all hours so that the faithful could gather there, but this privilege was revoked following acts of vandalism.  In 1976, the community ended regular service, settling for an annual commemoration. When the second Anglican church in Mascouche, St. Margaret's Church, established in the mid-20th century, closed, the community decided to restore Grace Church.

To preserve the memory of St. Margaret's Church, the pews, a stained-glass window, and its bell were moved to Grace Church. It was then that Grace Anglican Church resumed its weekly service with the 2006 Thanksgiving Mass. Grace Anglican Church is said to be the oldest Anglican place of worship on the North Shore, in the Montreal area, and in the Lanaudière region. 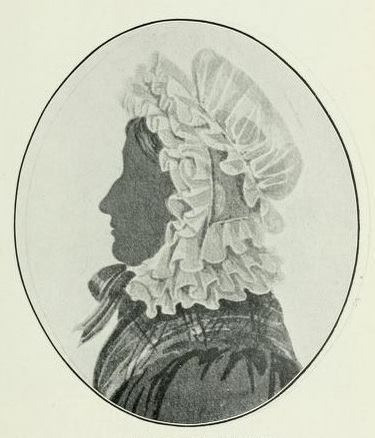 Grace MacTier was born in 1775 in the Galloway area of Scotland. During her youth, she and her family immigrated to Montreal, then located in Lower Canada.

After some time dating Peter Pangman, they married in 1796 and had 9 children, 4 of whom survived early childhood. Grace Church is named in her honor as she is the mother of Lord John Pangman who had this building built in 1840. 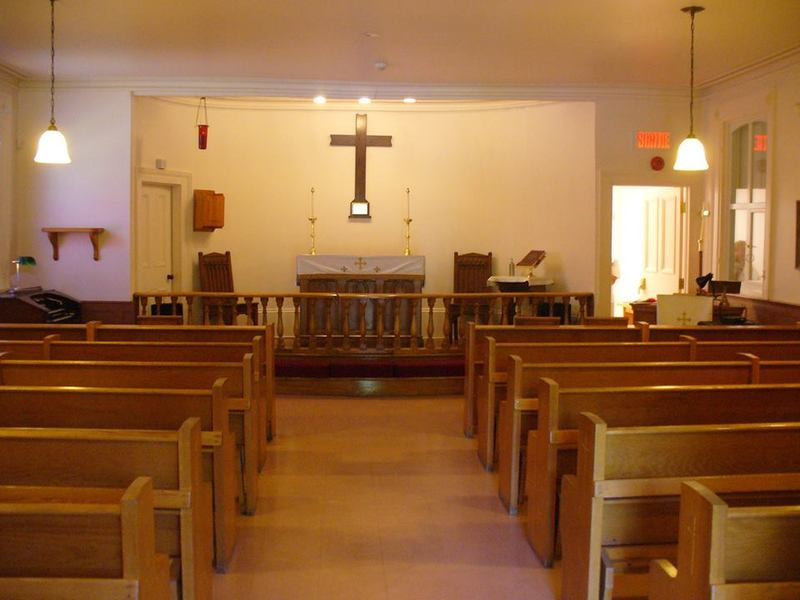 The plan of this building consists of a rectangular main hall (the nave), a separate vessel that protrudes for the choir, a semicircular apse. The ceiling is low and the facade is symmetrical with a bell tower in the center of the ridge.  The exterior walls are covered with a wooden clasp. It should be noted that the balustrade is original. 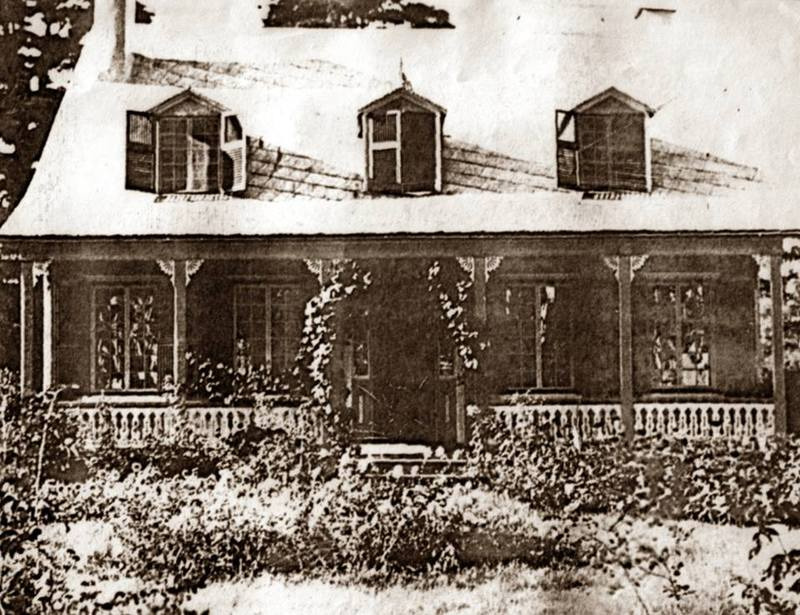 This building, built adjacent to the Grace Anglican Church at the beginning of the 20th century, in what is now the modern part of the cemetery, probably served as a presbytery.

The new part of the cemetery 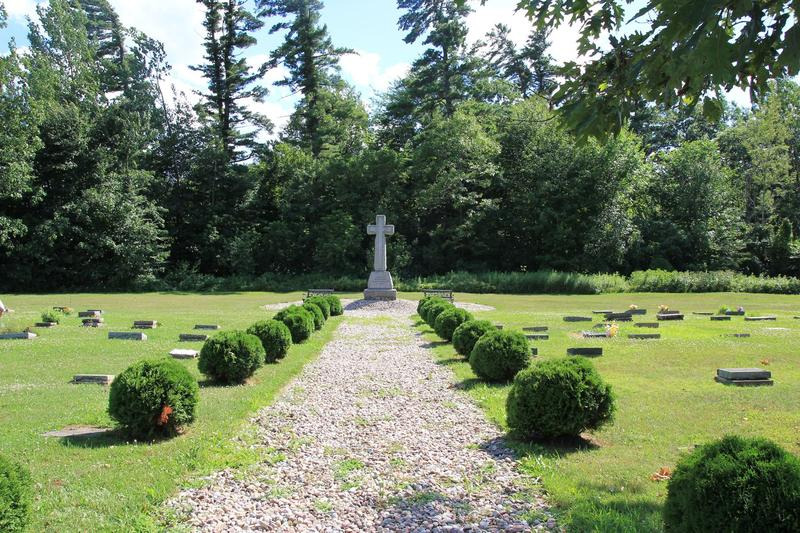 To the right of Grace Church is the more modern part of the cemetery which faces the older site on the other side of Chemin Sainte-Marie.  This newer part was inaugurated in 1964 and is much more modest than the old one, housing smaller monuments. This modesty of style, distinctive to the Anglican confession, sends the message that in death all humans are equal in the eyes of God.  More practically, smaller monuments are less expensive, easier to maintain and above all, less conducive to vandalism!