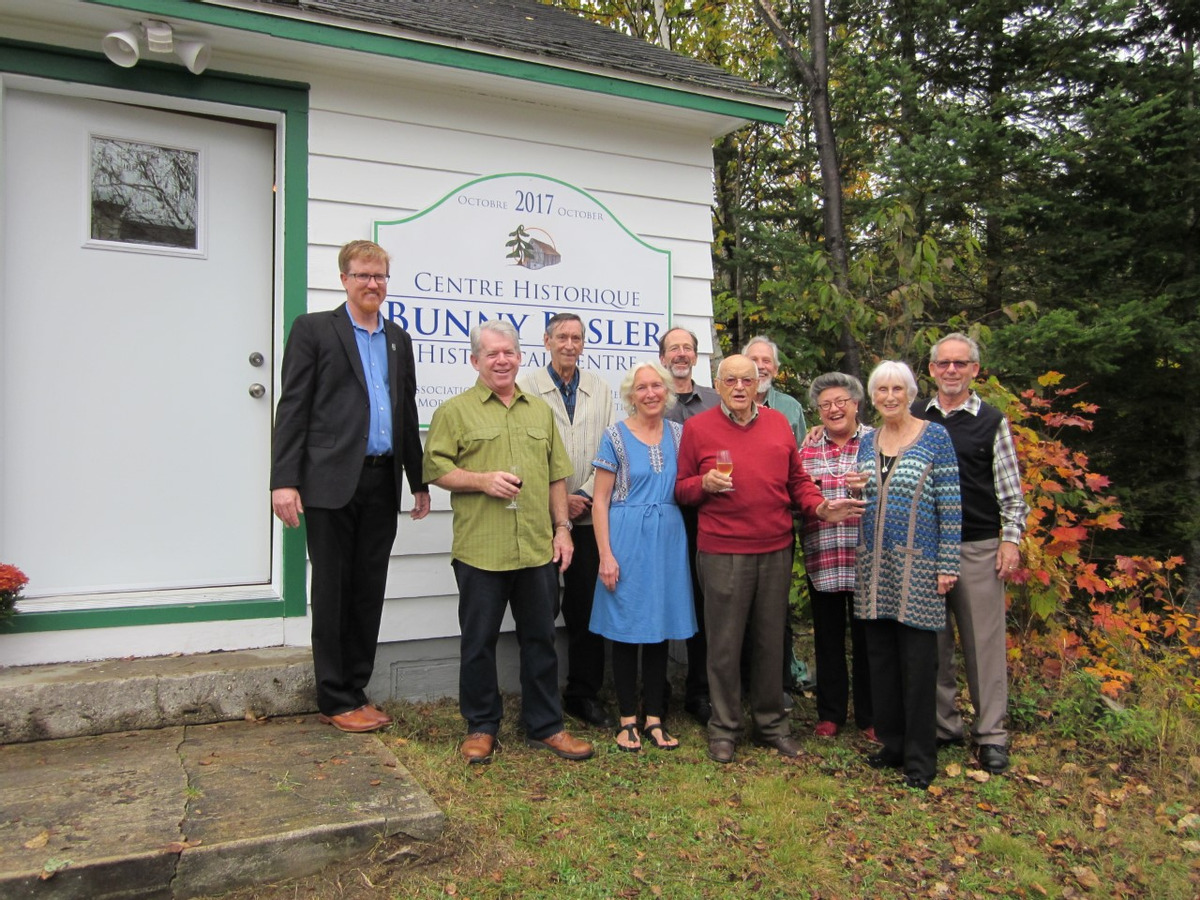 Built around 1948, the building located at 75, chemin du lac Echo was the first aid station for the Bellevue ski hill operated by Saint-John Ambulance. It was donated to the Morin-Heights Historical Association (MHHA) in 2017 and now bears the name of its donor, Bunny Basler. The centre houses the association's archives and is also where you can obtain the bilingual magazine "The Porcupine" and other publications that retrace the history of the municipality and the region.

The people in the foreground are members of the Morin-Heights Historical Association.

The Morin-Heights Historical Association was founded by Sandra Stock in 1997. It is a non-profit organization whose mission is to contribute to the preservation of the tangible and intangible heritage of Morin-Heights. It has more than a hundred members and presents workshops and conferences annually.

During this stop, let's get to know the natural environment and the origins of Morin-Heights. 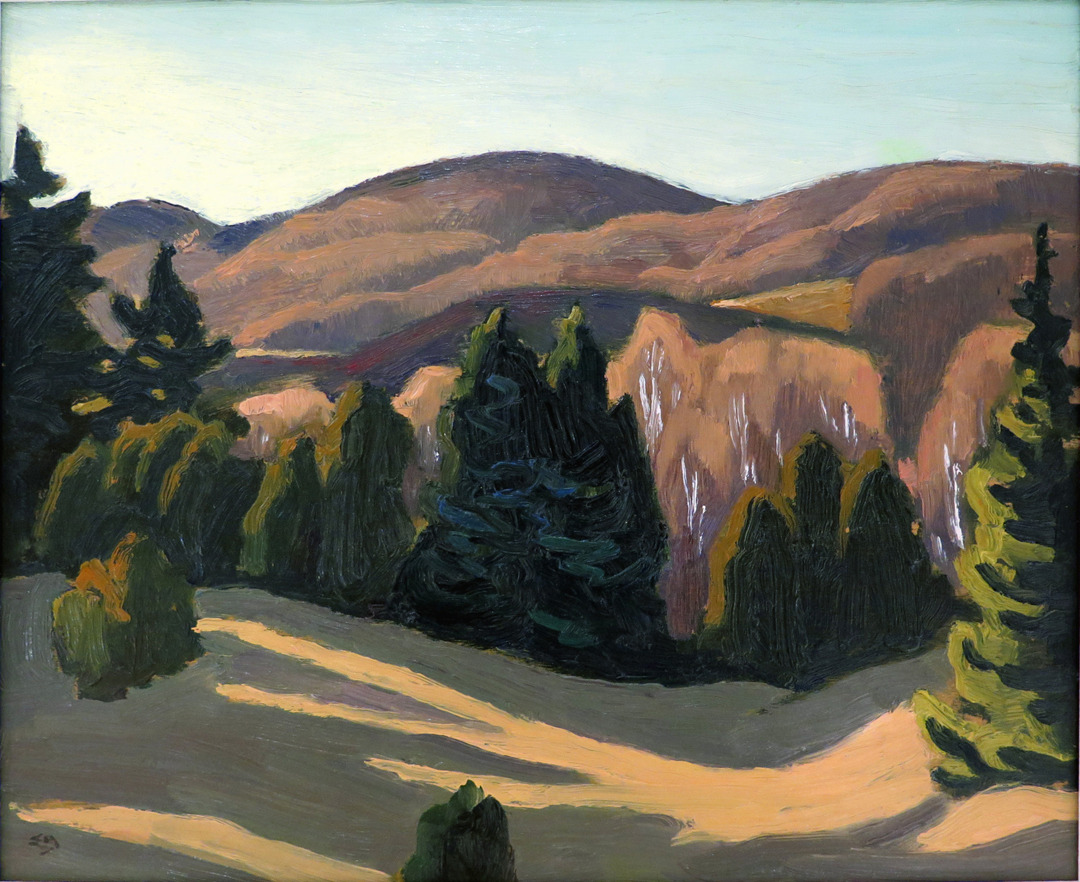 We are situated on the southern margin of an old geological formation dating from the Precambrian era, known as the Canadian Shield. Composed initially of mountains as high as any other on the planet, it was slowly shaped by the retreat of glaciers, the last of which, the Laurentian Ice Sheet, 8,000 to 12,000 years ago.

The force of this erosion created the landscape we see today with its rocky outcrops, basins, and notches in which the glaciers water settled. The soil is sparse and populated by conifers, yellow birch, eastern hemlock, and many other varieties, including maple.

This territory would have known its first inhabitants, the Bouclerians, nearly 6,000 years ago. The Cree, Algonquin, Anishinabe and Innu Indigenous peoples are the direct descendants of the Bouclerians. Thanks to recent archaeological excavations, we are beginning to sketch a portrait of the presence of the First Nations before colonization. Thus, 20 kilometres away, in Lac-des-Seize-Îles, Iroquois and Huron vases, dating back 500 and 700 years respectively, have been found, precious witnesses to the region's settlements at that time.

European culture, the fur trade, and the exploitation of forest resources, not to mention evangelization, have had a significant impact on the way of life of the Indigenous peoples and the traditional occupation of their territories. The consequence was the abandonment of semi-nomadism by the people who wentup the Red and North rivers in the fall. The history of human presence in the township before the arrival of the first Irish settlers at Lac Echo in 1848 remains to be discovered. 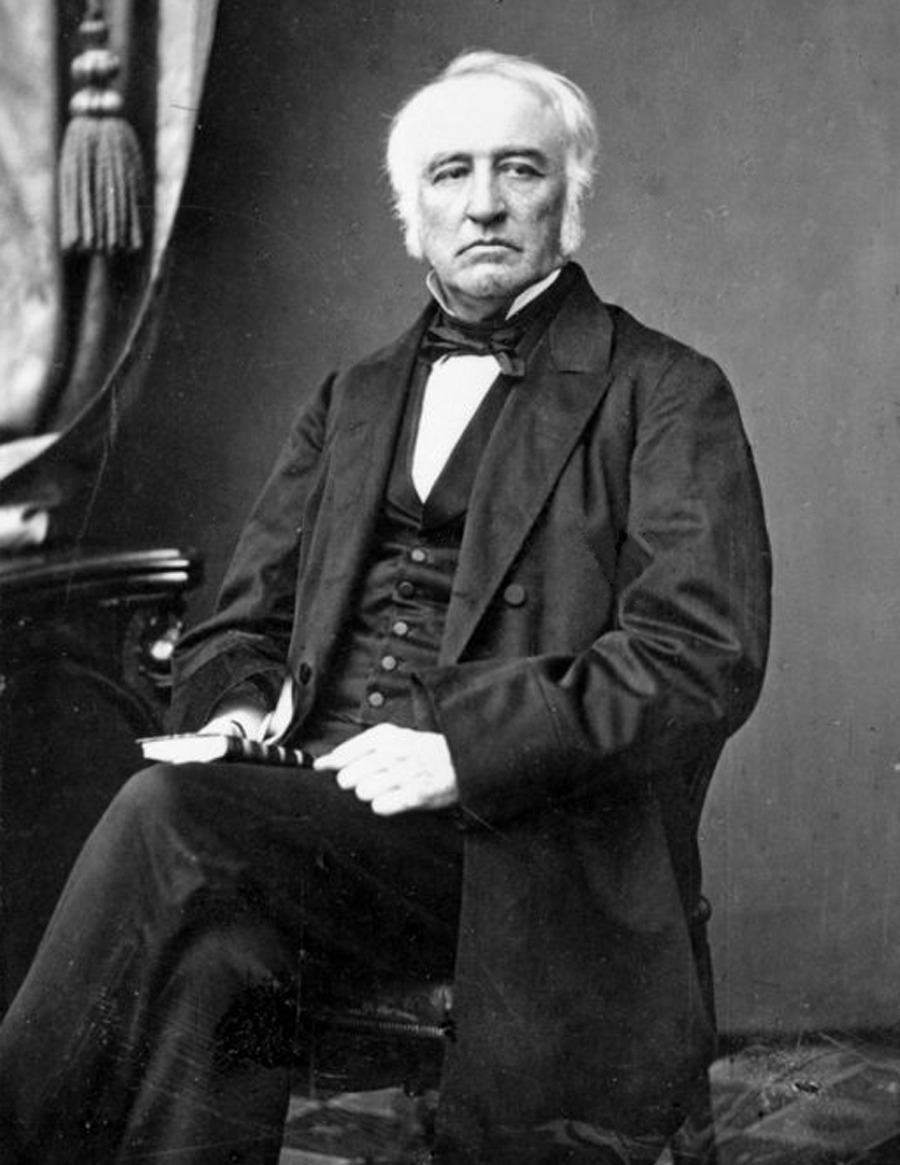 In 1850, Augustin-Norbert Morin, a politician who was then Commissioner of Crown Lands, had the township surveyed. The first lots were quickly populated by first and second-generation immigrants of English, Irish and Scottish origin. These new arrivals came mainly from the county of Argenteuil where the village of Saint-André was a gateway for English-speaking immigrants who gradually settled northward in search of available land

We will take lots 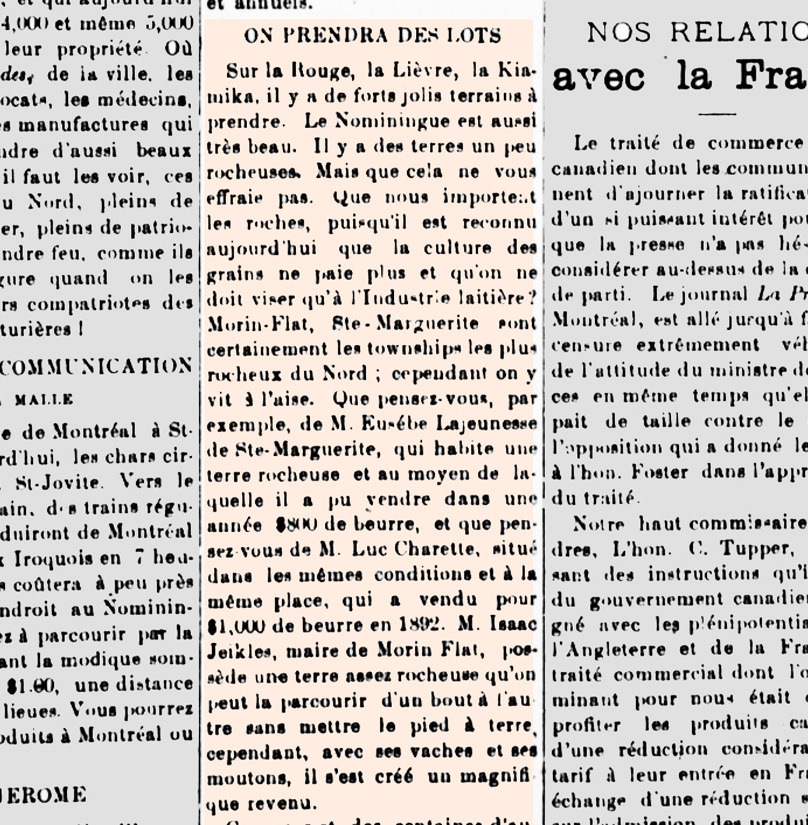 Journal Le Nord, St-Jérôme, April 6, 1898.
Weekly publication whose motto at the end of the 19th century was «Let's take over the soil».

The francophones came from a migratory axis further east, namely Saint-Eustache, Saint-Benoît and Saint-Jérôme. They had hopes of owning a piece of land of their own, a farm that could provide for their families. Some were inspired by the appeals of the parish priest Antoine Labelle, who constantly praised the qualities of the northern wilderness to counter the exodus of French Canadians to the rapidly industrializing United States.

This is how two cultures that were divided by politics and religion came together in the township of Morin; on one side Protestant royalists, on the other Catholic patriots. The isolation and a rocky terrain that offered only enough to survive to these pioneer families soon forgot their differences, creating a community where marriages sealed their bond.

Birth of a municipality 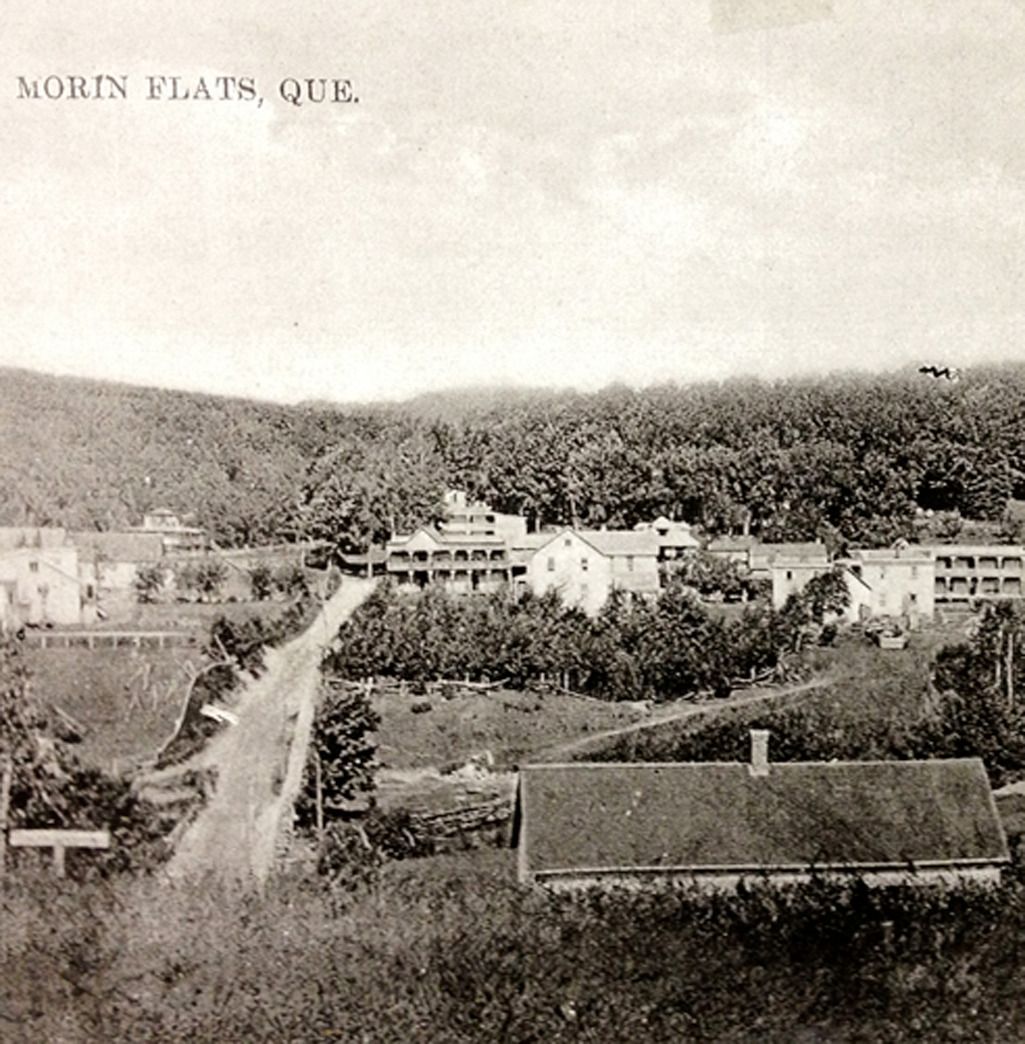 The Township of Morin was incorporated in 1855. Four hamlets were created as lots were granted: Britonville, Leopold, Christieville and Morin Flats. It is this last village that prevailed over the others and became the economic centre of the village, which is called, since 1911, Morin-Heights.