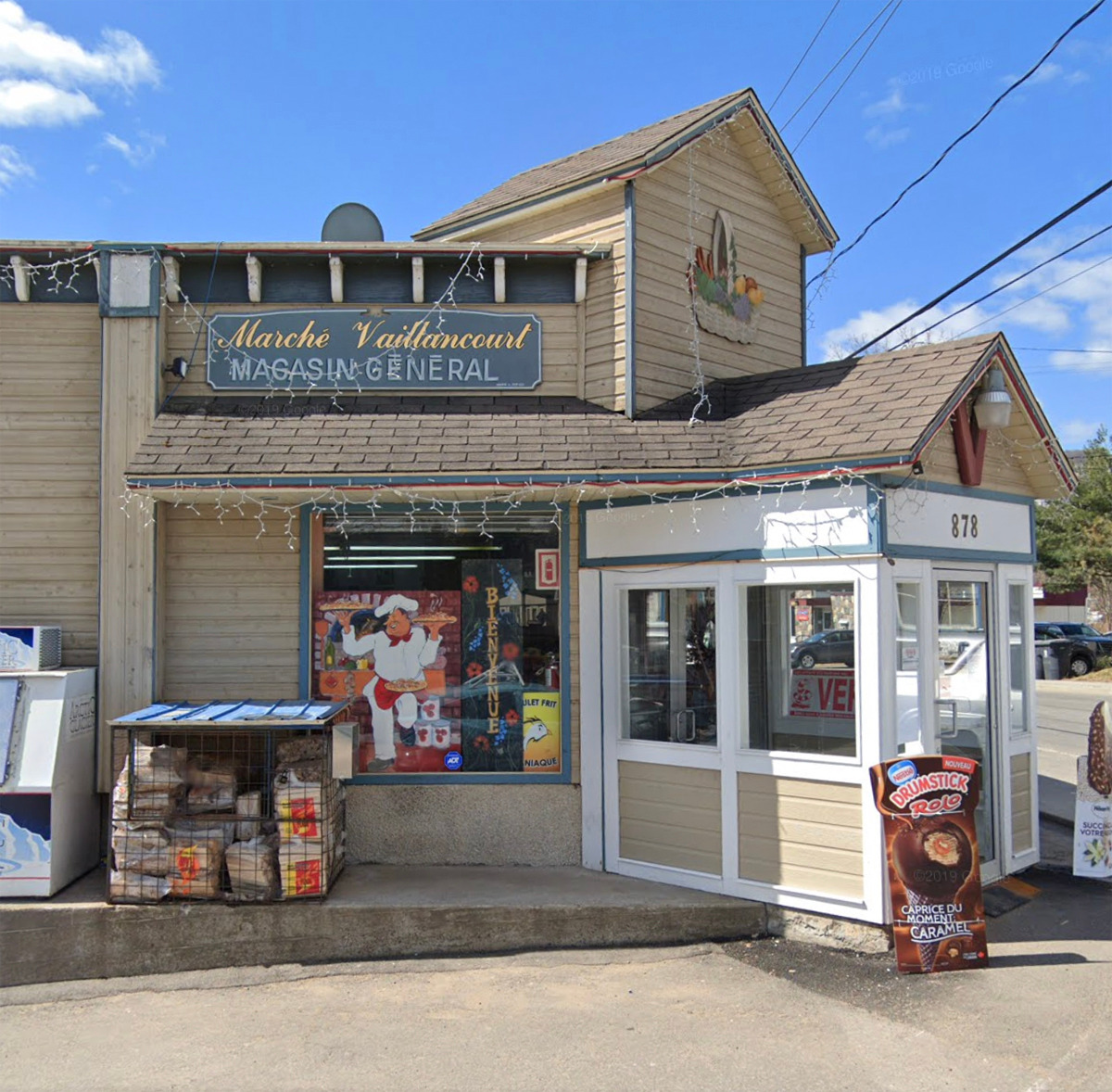 This market has been located in the heart of the village for over 80 years. The current owners, Sam and Sally Dad, acquired it in 2005. To differentiate themselves from their direct competitor, a large food chain, they offer delicatessen products, ready-made meals and a wide selection of craft beers. While they remodeled the store to their image, they kept the name to which the people of Morin-Heights are still very attached.

At the centre of the village 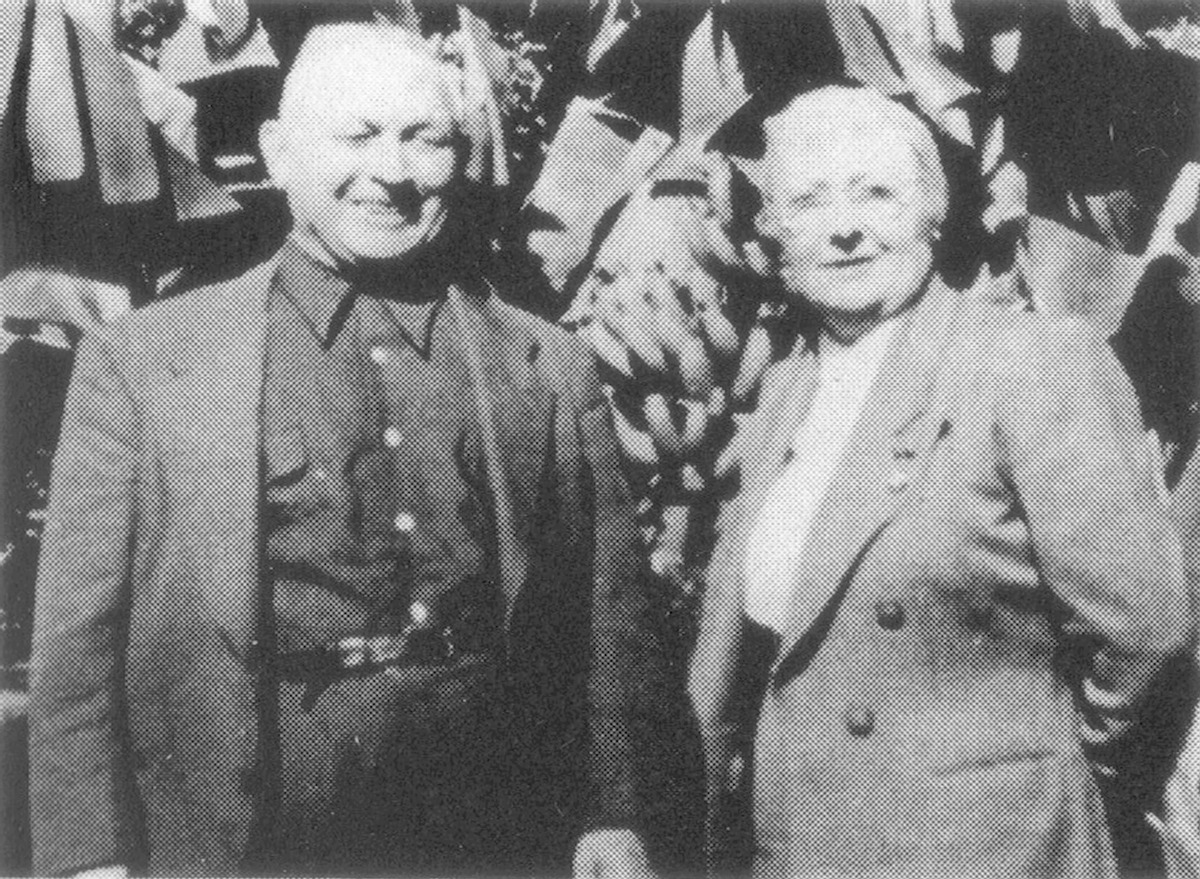 In the late 1930s, Amédée Vaillancourt (1887-1968) and Mabel Allan (1897-1961) operated a store in Montreal on Queen-Mary Street. The high cost of living in the years of the Great Depression encouraged them to leave town and settle in Morin-Heights, where Mabel's Irish half-brother owned land. A first business opened a little further on Village road; a fire unfortunately destroyed it in 1942. Unable to rebuild, they bought the property located at this intersection.

A key player in the community 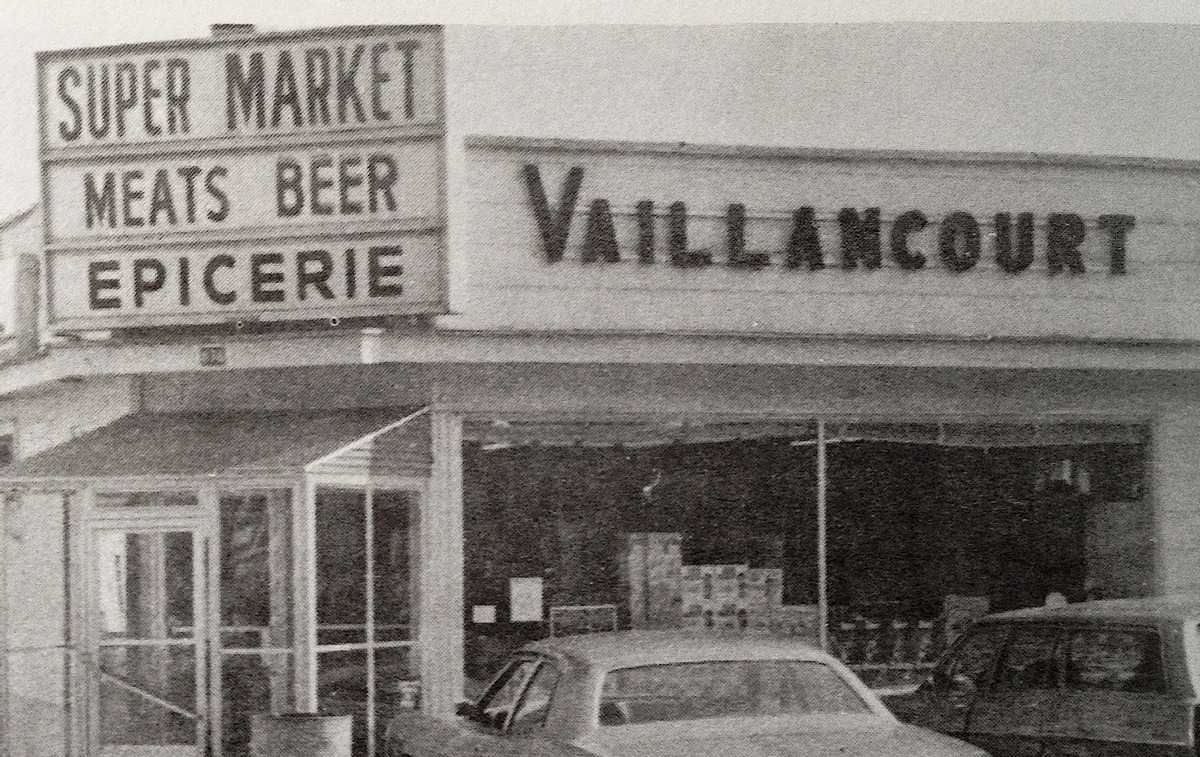 At the time, Morin-Heights already had a few general stores, proof of its great effervescence, but the Vaillancourt store is the only one that has survived the many changes of the local economy. It must be said that it had become essential to the residents. Fresh products and hardware were only a part of what they offered. People left packages and messages, bought tickets for shows, browsed through order catalogues, sought advice, and sometimes borrowed money. 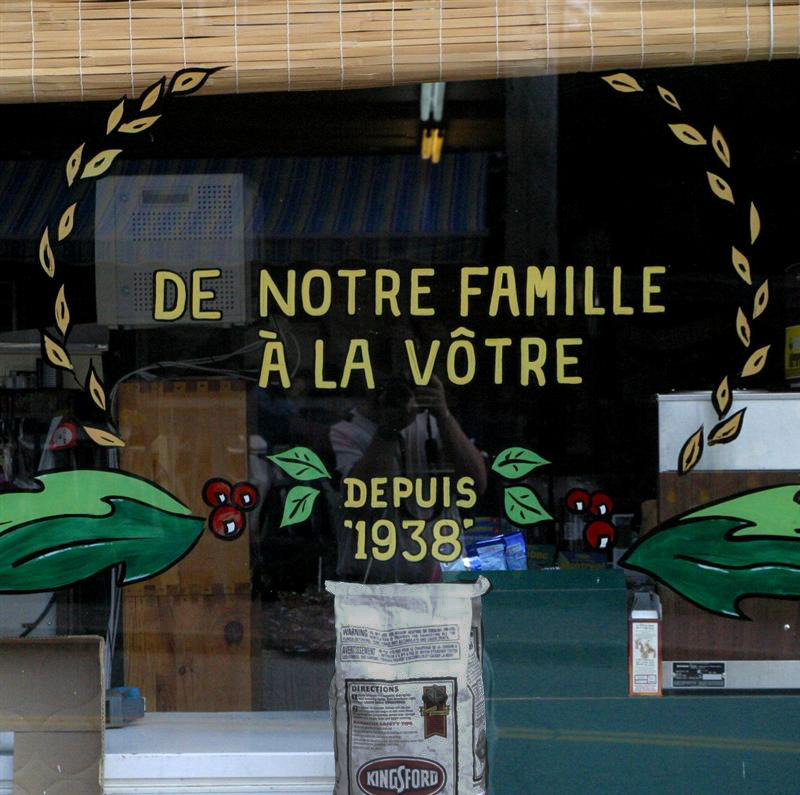 Vaillancourt general store windowAmédée and Mabel's sons grew up in this atmosphere and contributed to the business' operation from an early age. When the time came, around the 1950s, Allan and Marcel took over and then it was their own children's turn in 1990.

All of them  continued the tradition in a benevolent way, ensuring a link between people and thus helping the social cohesion and the community's sense of belonging.

The family was not short of anecdotes, and Allan Vaillancourt Jr remembers those evenings when the parents told the most amusing stories. One of them was about the old days when winter deliveries were made by sleigh, the only means of transportation available before the roads were plowed in the 1950s.

"Deliveries were a very important part of the services we provided. People were often very isolated and saw very few people in the winter. They only ordered once a week or every two weeks, so it was important that we had what they needed. But these deliveries were also home visits, an opportunity for customers to catch up on the latest gossip. We would chat and have a drink, hard to refuse because we knew each other well.

The delivery tour continued like this, but the redness in the cheeks had little to do with the cold after a certain number of visits! We were so drunk by the end of the trip that we fell asleep in the sled; fortunately, the horse knew the way back. We often woke up a few hours after returning to the barn." 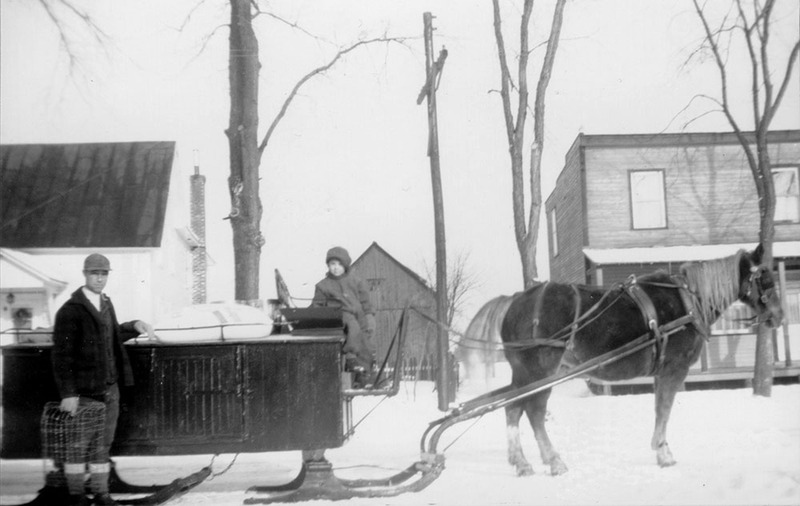