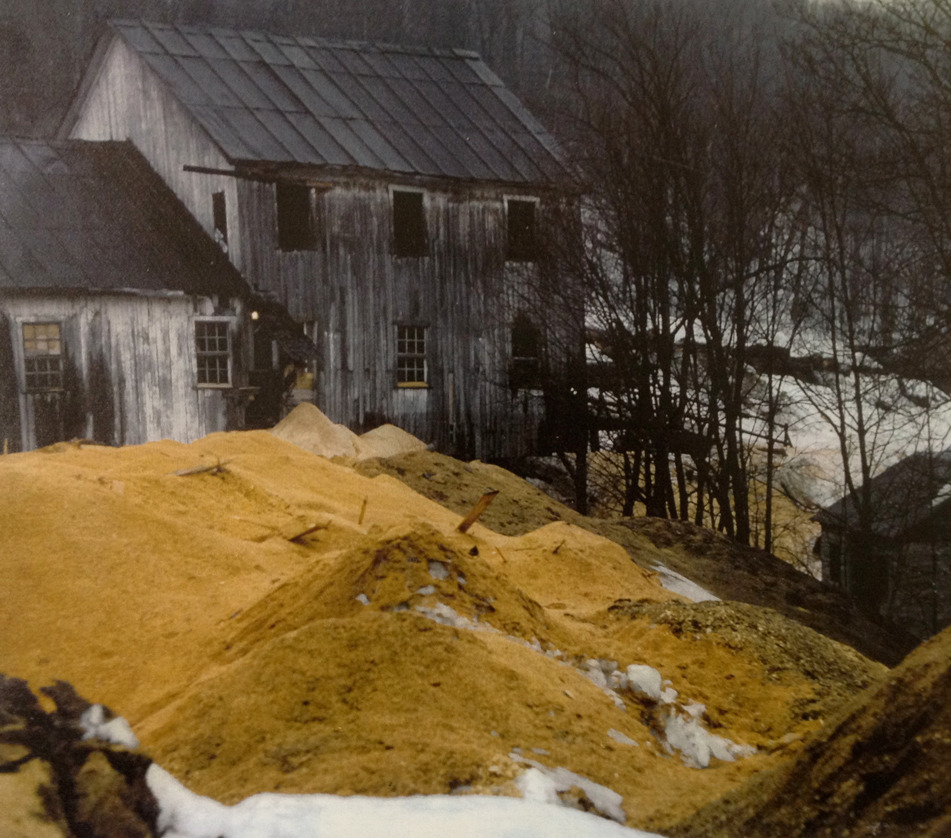 Where Carruthers Snow Removal company is today, the Argenteuil Lumber Company's sawmill once stood on the banks of the Simon River. Some stones of the old dam can still be seen behind the Carruthers building. This sawmill was the most important one in Morin-Heights. It was in operation almost every day for 60 years, from the beginning of the 20th century until the end of the 1960s. The sound of the saw offered a particular soundtrack to the life of the villagers. No one complained as the mill was the largest employer, even in the 1930s, during the Great Depression.

The Argenteuil Lumber Company was founded in 1902 by a few shareholders from prominent families of Morin Flats and was headed by Joseph E. Seale (1869-1951). Joseph was the grandson of pioneer Joseph Edmond Seale who came from Ireland and settled near Lake Echo in 1848. He owned a general store in the village and became the sole owner of the mill in 1929.

Starting in 1912, a contract between the Municipality and the sawmill allowed for the electrification of seven street lights on the main street and up to twenty in 1921. The Gatineau Power Company took over when it served the entire region in 1929.

Work in the camp 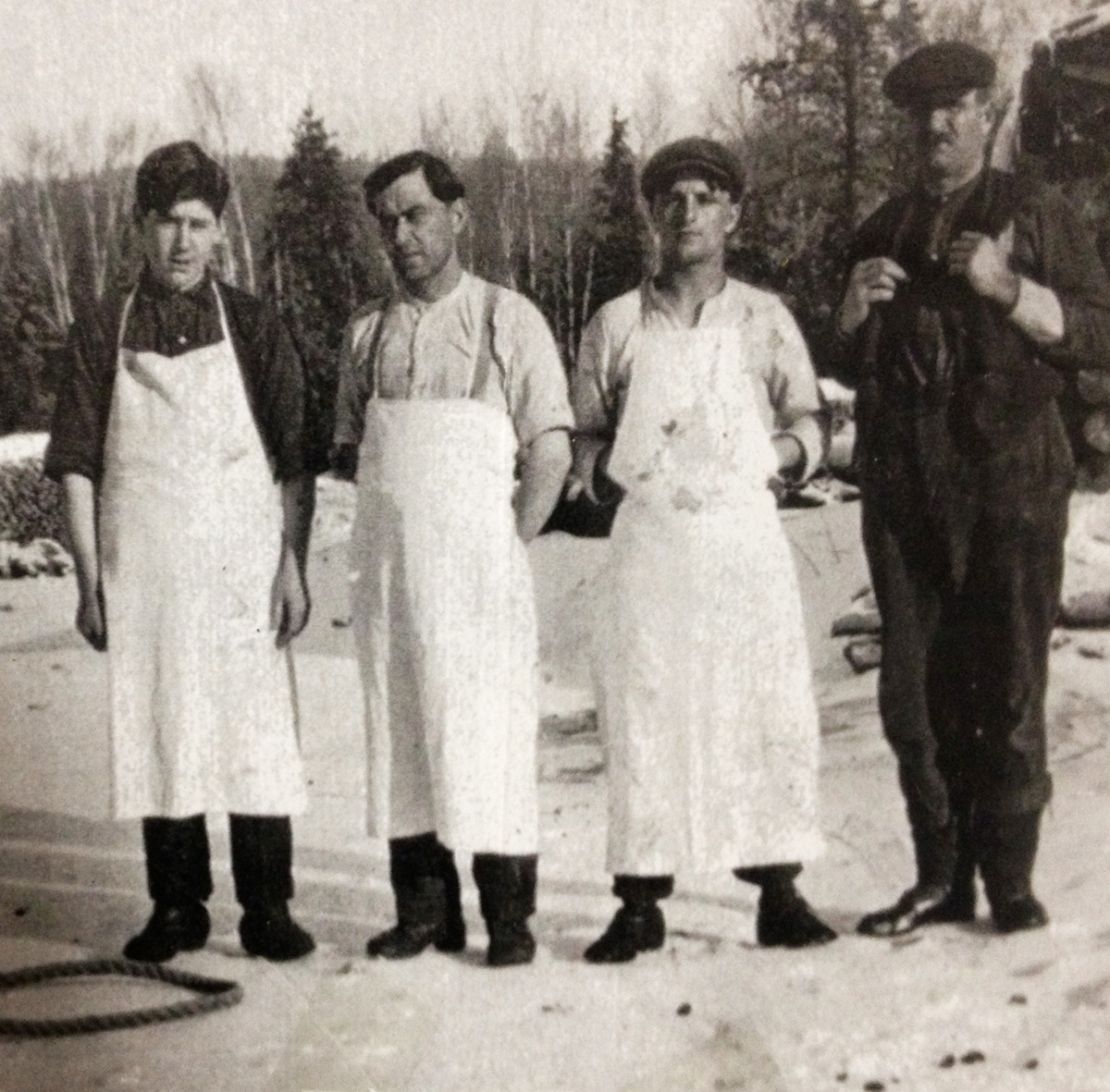 The sawmill had its specialized workers such as the sawyer, the squarer, the filer. In the camps, the walker planned the cuts, the scaler, the ice maker who poured water on the roads for a better glide of the sleds, the cook and the portageur who took care of commissions and supplies and of course, the loggers. The diversity of jobs suited the different talents of the men who worked there on a seasonal basis. 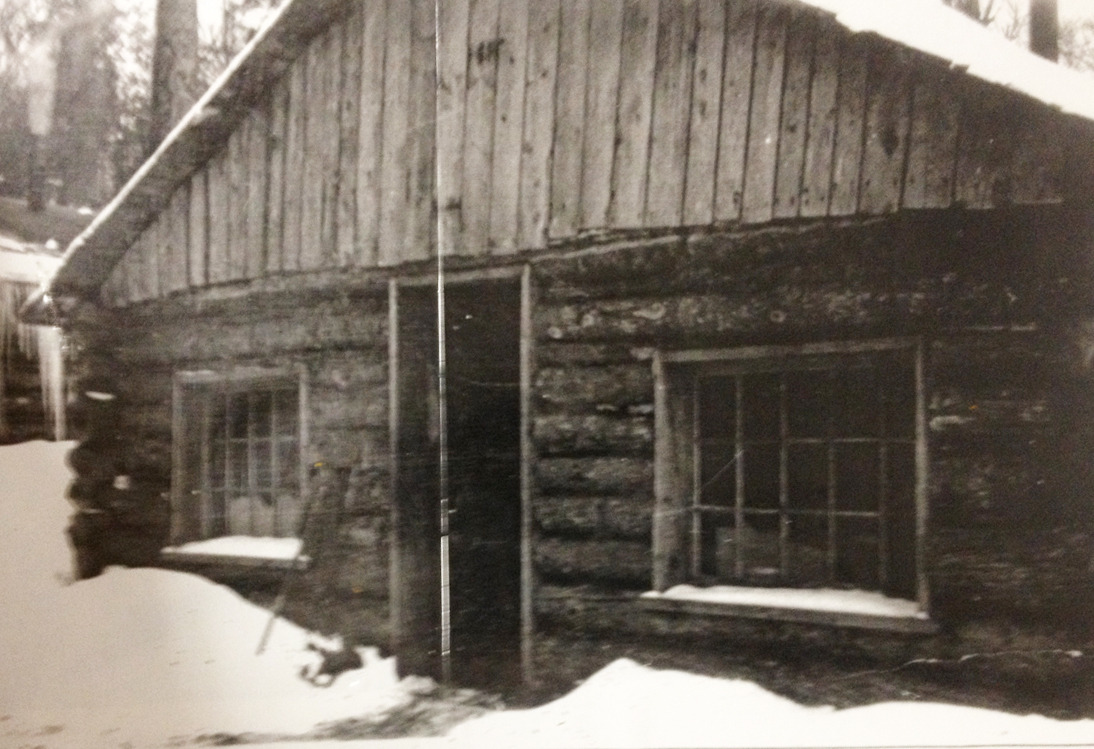 Melvin Dey (1903-1991), son-in-law of Joseph E. Seale, worked for Argenteuil Lumber. He tells us about working at the sawmill in an interview conducted in the late 1980s.

"I've been interested in trees all my life, and I've really enjoyed tramping through the bush. I liked my work with The Argenteuil Lumber Company – J.E. Seale's Mill – in Morin-Heights."

"The winter lumber camps went from around January 15th, when the lakes would be frozen over safely, to around March 1st. If you stayed longer, you'd get caught with spring rain. The little creeks would flood, and we'd have to leave logs in the bush for the next year. The softwood was alright – just would have a little bit of worms – but the hardwood would have to be painted on the ends. Sometimes I walked about thirty kilometres a day on snowshoes, measuring the wood lines, cutting branches, etc. The softwood we would cut around Morin-Heights was hemlock, balsam, spruce and cedar. The hardwoods were mostly maple and beech."

"The local men who worked in the lumber camps cutting trees lived in the shanties we built. They went up in January and went home when the show melted in the spring."- 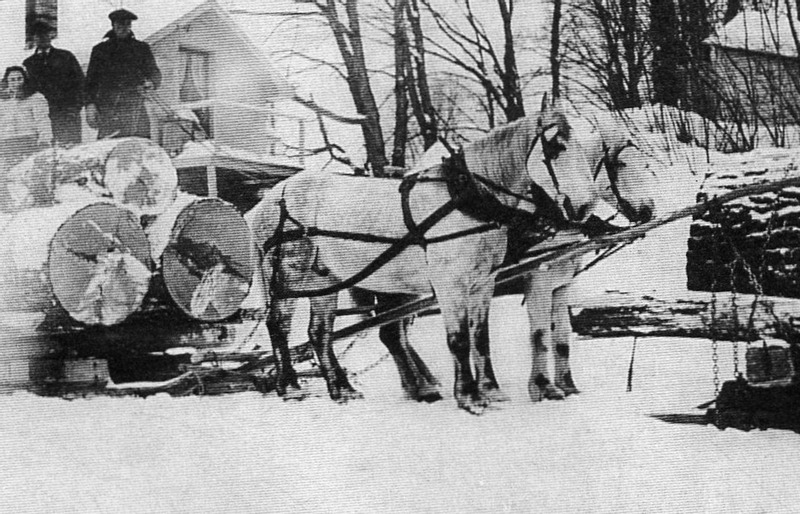 "We usually had twelve teams of horses hauling logs from the camp, making two round trips a day. They used to use the lakes to cross easily into the bush. Each winter, we would haul about four or five million board feet of lumber. Sometimes when we were really busy, we'd hire teams of workhorses from farmers. At peak season, often hired from as far as Arundel or Point Fortune."