From the Seale House to Rose's Cantina 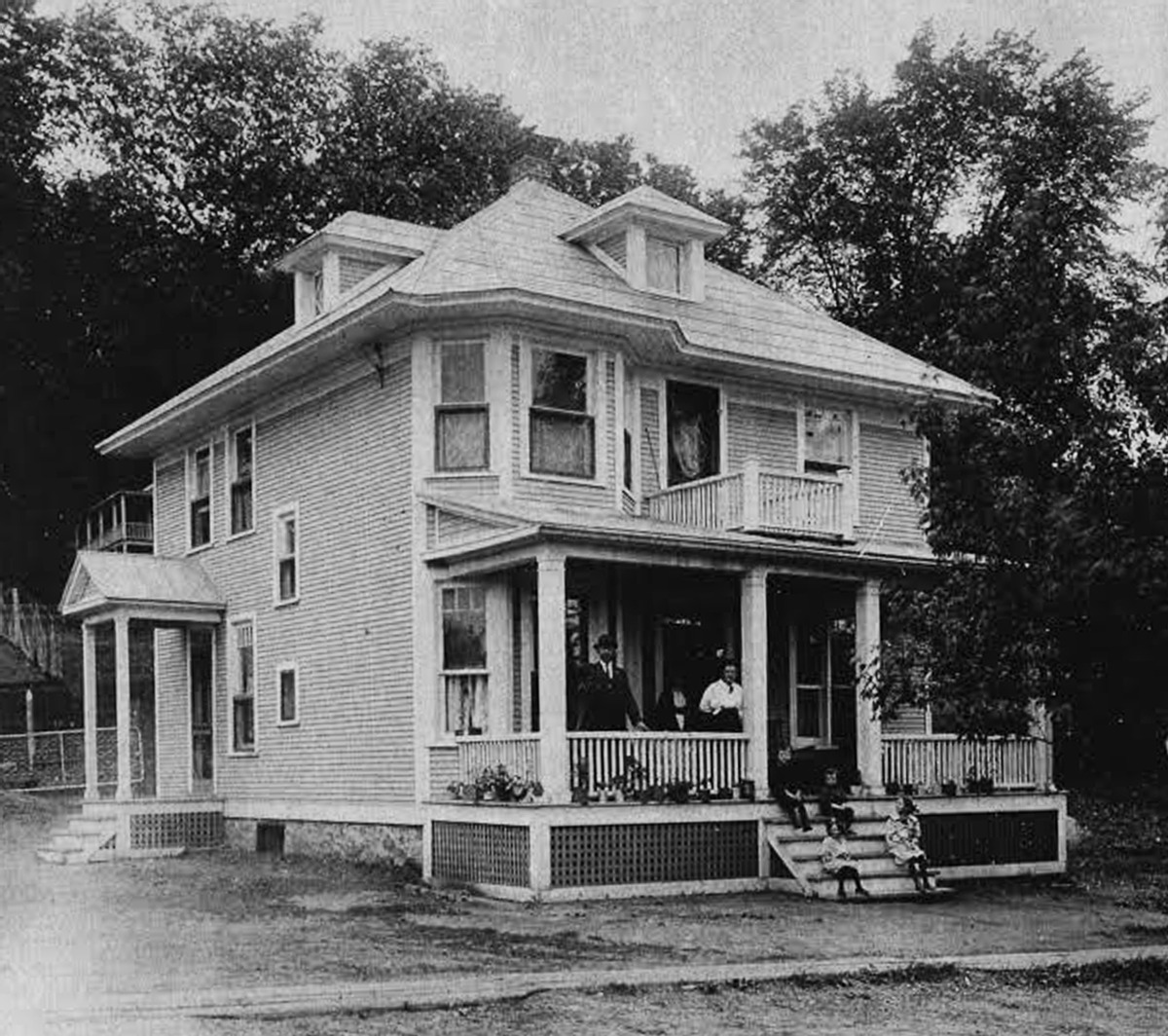 This house, built by Joseph E. Seale in 1908, is now part of the Centre de la Petite Enfance (CPE) Val des Neiges, a bilingual daycare center that welcomes little ones up to age 5. Its administrators received a 2019 Meritas from the Morin-Heights Historical Association for the quality of the enhancement of the original house and the addition of extensions in harmony with the architecture of the ancestral building. 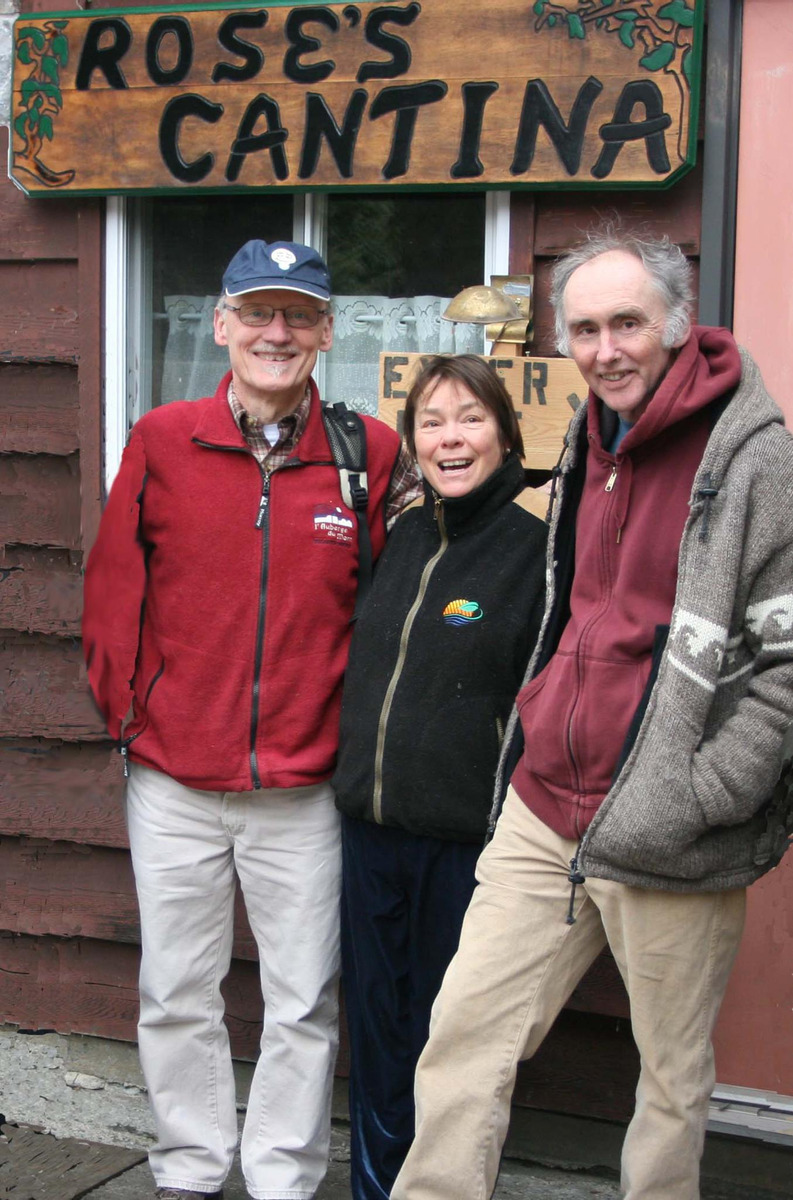 Reunion of Bill Russell, Penny Rose and Chris Rawlings in front of the old cafe sign, 2017.

In the 1970s, the house was given a facelift when Penny Rose, Bill Russell and Chris Rawlings decided to rent it out to open a café and offer folk music concerts. Penny tells the story of their arrival.

"We wanted to move to the country, you know, it was the hippie movement. We had been to Huberdeau and were driving down the hill on Route 29, now Watchorn Road, when all of a sudden, the brakes gave out. Bill managed to stop the car, and as we turned left, there was a gas station. While waiting for the repair, we saw a nice house for rent with a large porch across the street. Bill Russell was from Baton Rouge, Louisiana, and fell in love with it. So we went to Mickey's to call the owner. Everything was done over the phone without even seeing the house. The rent was $110, and I was paying $125 in Montreal. I said we'll take it. Rose's Cantina was born, and Morin-Heights was suddenly in the heart of Quebec's counterculture. " 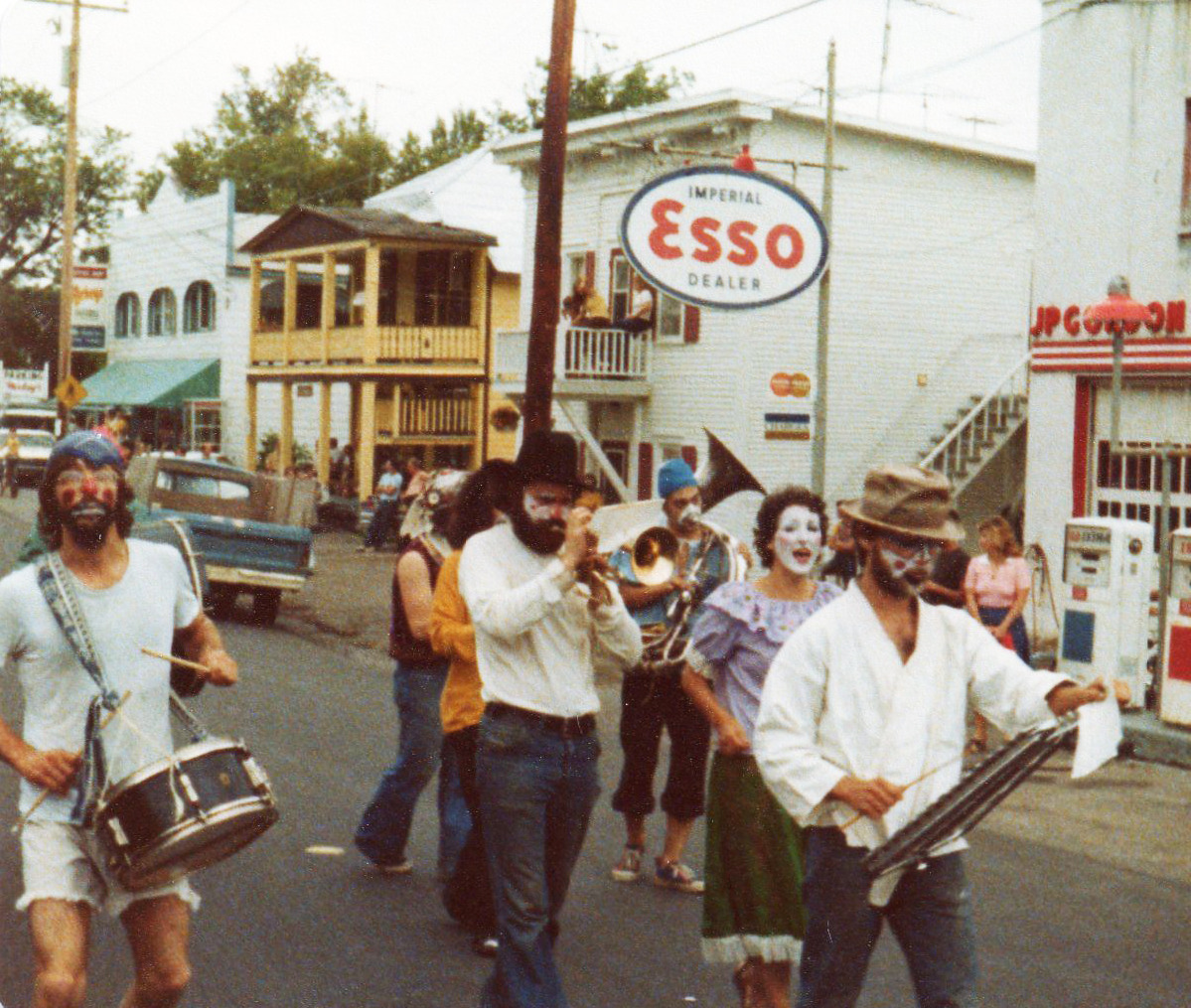 Penny, Chris and Bill were well known in the folk music community, especially to those who were part of the Yellow Door café family in Montreal's McGill district. Rose's Cantina followed the same formula, but in a village setting with a desire to create a space for exchange around music with the local population.

Driven by the gravitational effect of the café, more and more artists came to the village. Some of them settled there for a while, others permanently. Some of the biggest names in folk music were hosted there, and the major Montreal newspapers regularly featured Rose's Cantina's programming. Sometimes music was played all day on the lawn next to the house. It was the freedom of the 1970s, the years of change, of hope, of searching and experimenting. 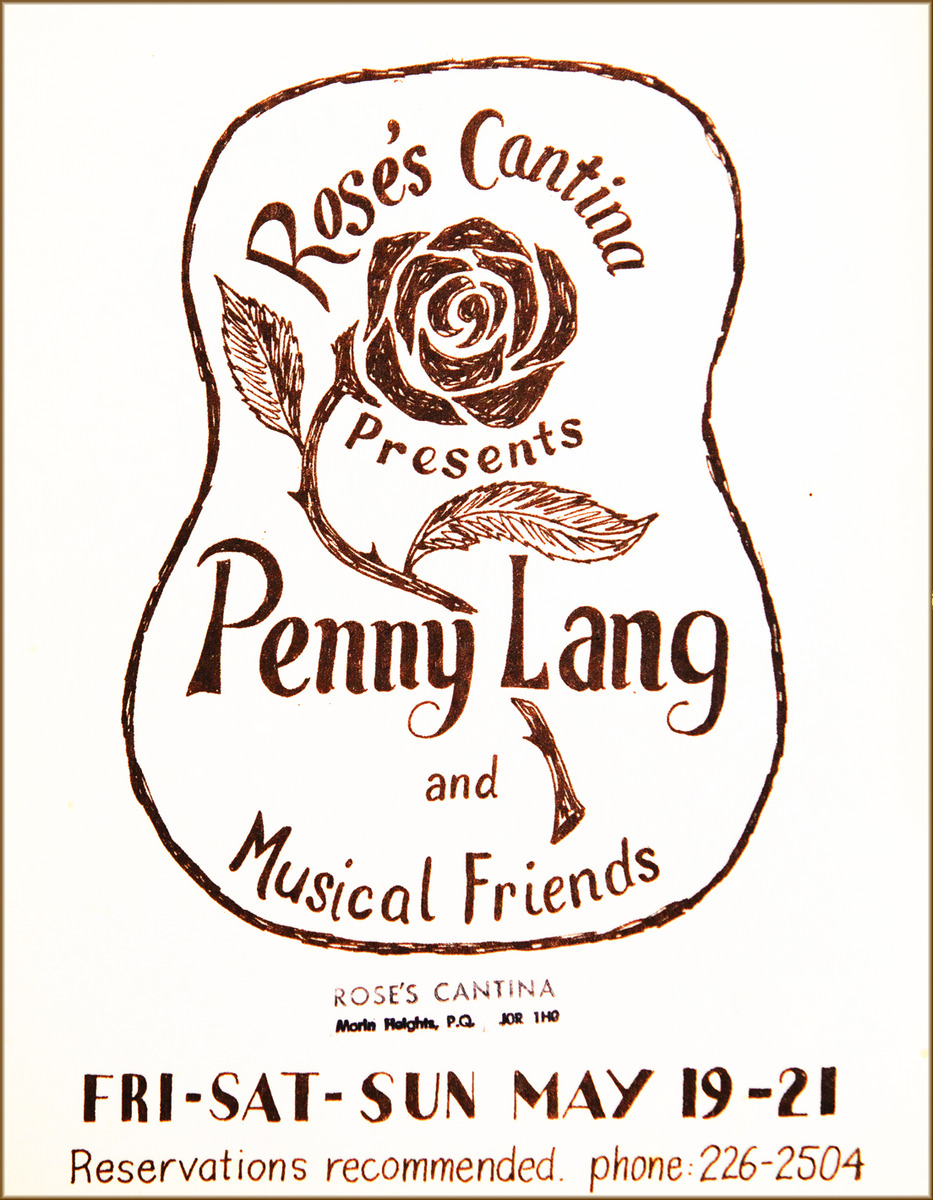 Concerts were presented on Friday and Saturday nights with tea, coffee and desserts. Among the artists who performed at Rose's Cantina were Chris Rawlings and Bill Russell, Jesse Winchester, Penny Lang, Patricia Reynolds, The Bug Alley Band with Karen Young, Linda Morrison, Danny Greenspoon, Bruce Murdoch, David Monroe, and many others. Rose's Cantina closed in 1979, but folk music is still alive and well in Morin-Heights, as evidenced by the popularity of its summer SuperFolk festival. 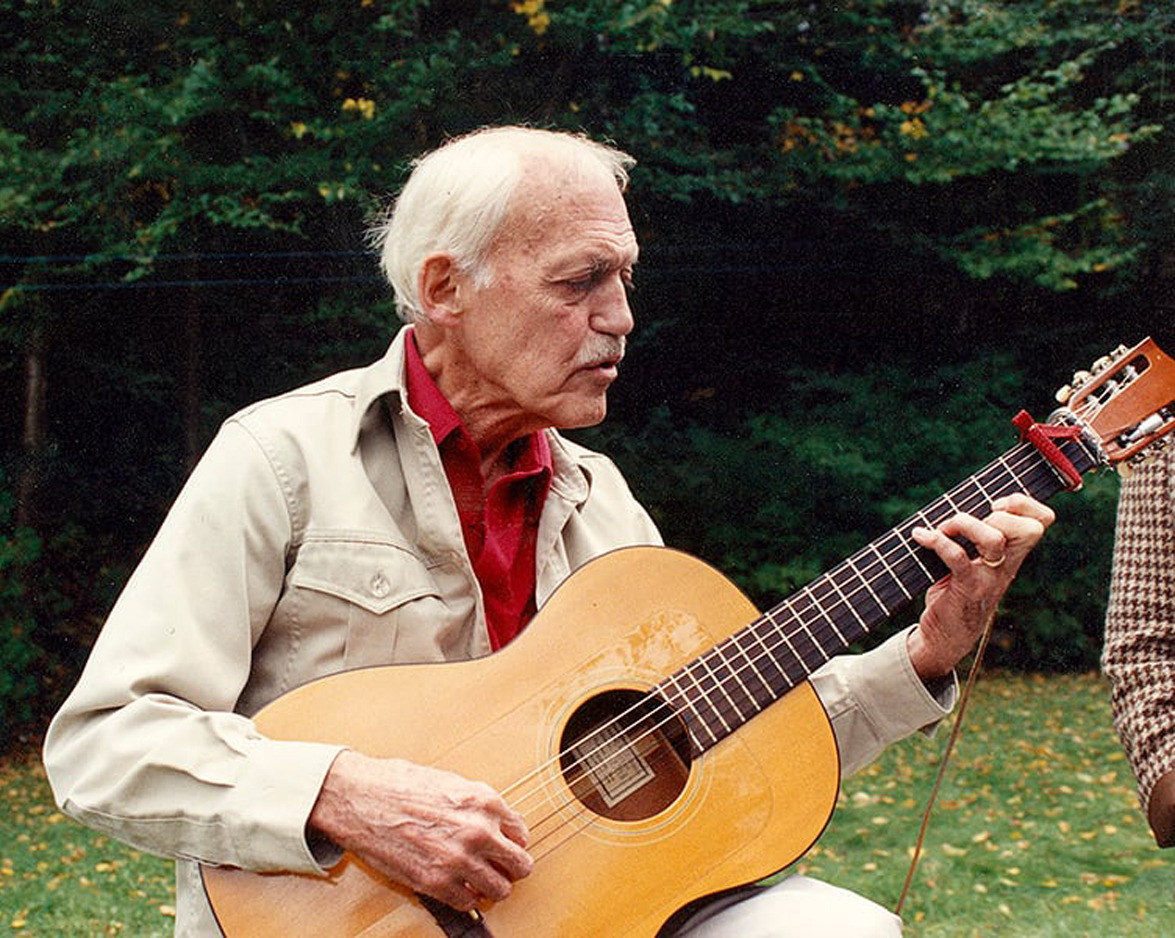 Wade Hemsworth (1916-2002) made his home in Morin-Heights in the 1970s. He was a major influence on many artists and was inducted into the Canadian Songwriters Hall of Fame (CSHF) in 2003.

The Songs of Wade Hemsworth 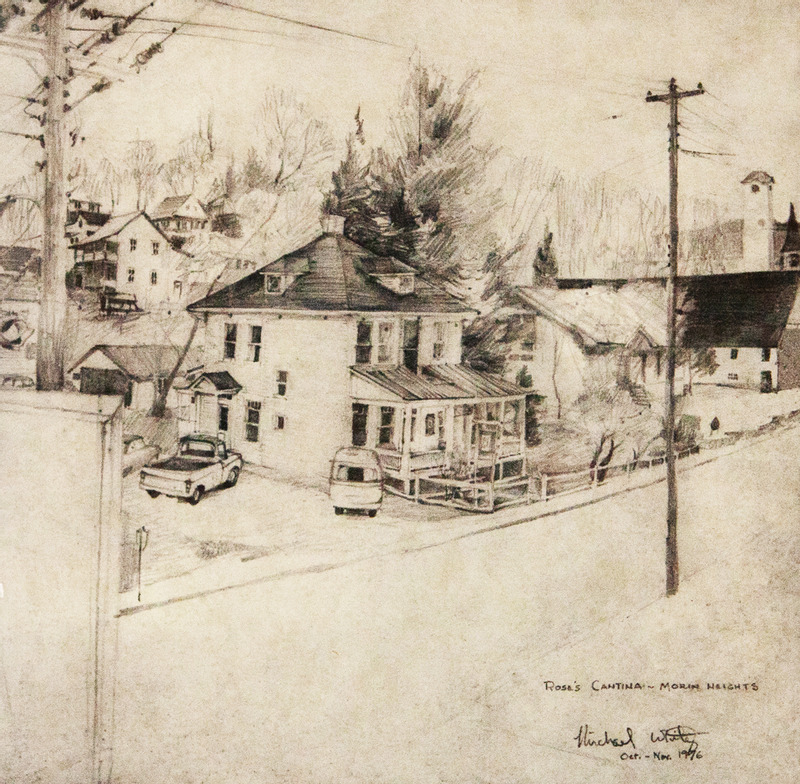