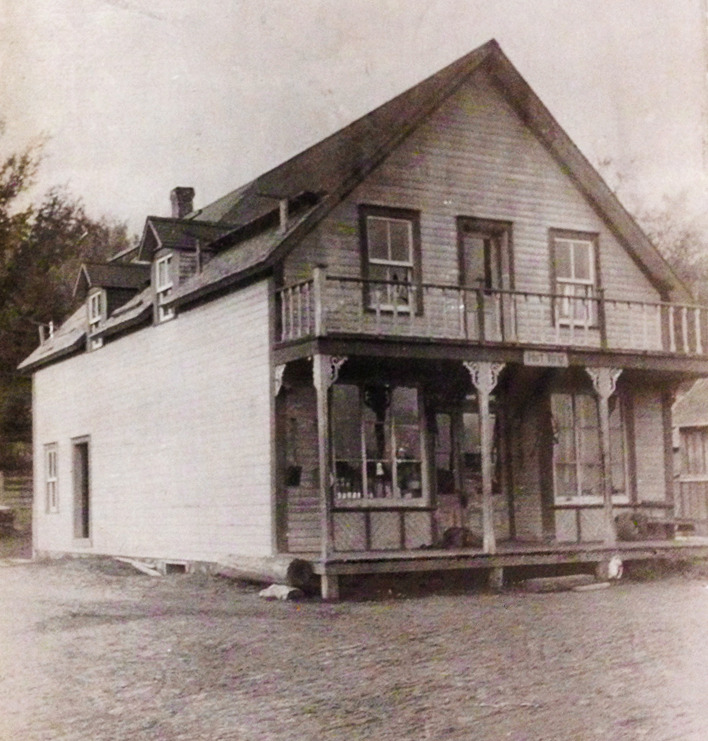 Where the parking lot of the Early Childhood Centre is now, there was the business of the most influential man in Morin-Heights, Joseph E. Seale (1869-1951), who was nicknamed "Store Joe" to distinguish him from his cousin Joseph A. who was "Farm Joe". Both men were the grandsons of Joseph Seale, who settled in 1848 with his two brothers and a cousin at Lake Echo. These three pioneers were originally from Connaught, Ireland. The Seale family was the most notable for its size and impact on the community until the mid-20th century. 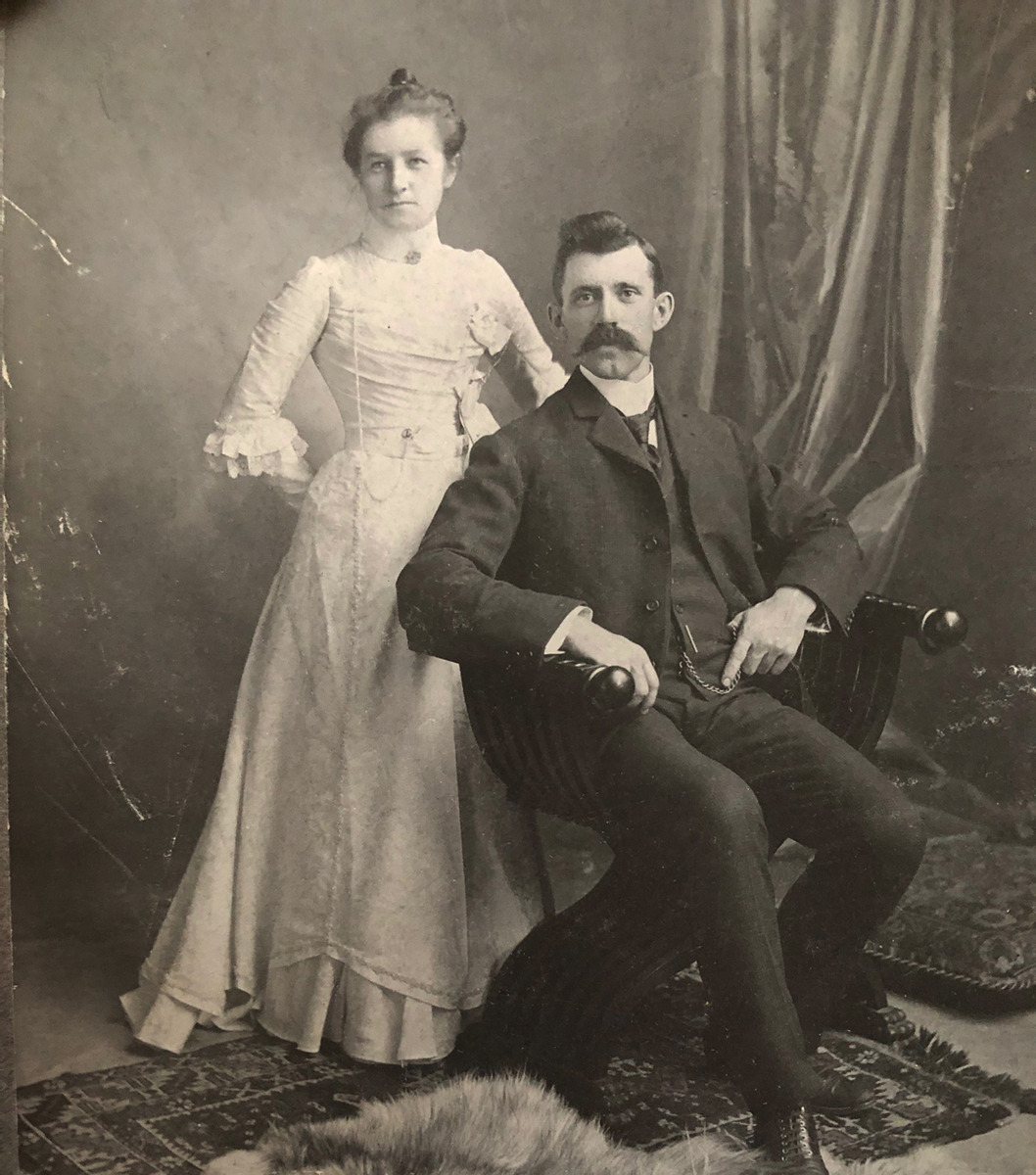 "Store Joe" built his general store in 1895 at the age of 26. He lived on the second floor of his business for seven years with his wife Sarah Letitia "Dolly" Cameron (1880-1954). He then built a house adjacent to the store. This house is now the Val des Neiges Early Childhood Centre. Joseph Edgar was also the mayor of Morin-Heights from 1904 to 1911 and from 1919 to 1940 for a total of 28 years. A prosperous businessman and large landowner, he was at the heart of the village's economic activity. 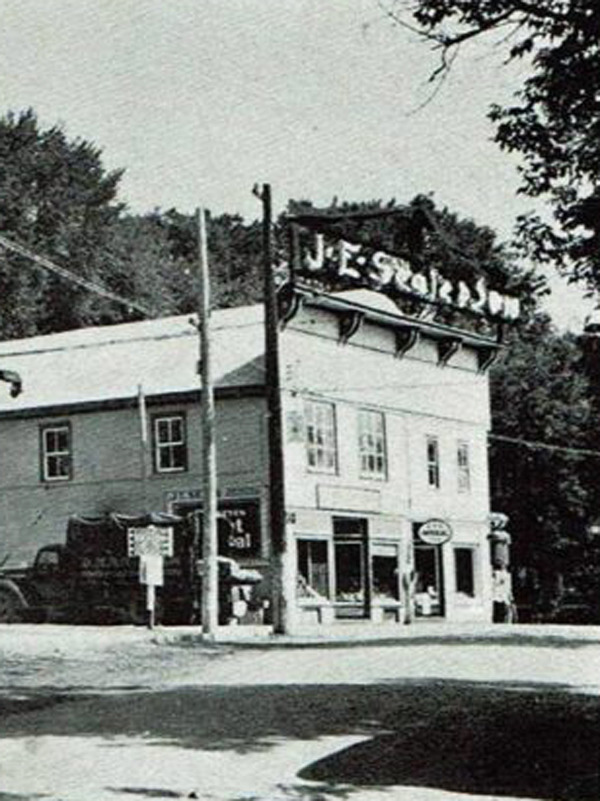 Prior to the Second World War, the store had its best years. Hardware, blankets, farm animal feed, apple barrels, molasses, salt cod and canned fruit were available. Dolly's doughnuts were said to be irresistible, and some people would visit her while shopping in hopes of being invited to taste some.

Morin-Heights resident Phyllis Probyn Buxton (1909-2007) described the store as follows: "To the right in Seale's store, on shelves behind a long counter, were rolls of fabric for shirts, dresses, aprons, dishcloths, and dry goods. Dick Brown, a tall figure, lounged about, and the shorter Jack McConnell was perched on a stool greeting friends and neighbours when they came to shop."

"To the left was a similar counter with the coffee grinder, a weighing machine and a massive cash register. Underneath the counter and shelves were bins filled with flour, sugar and other staples. Between the counters was a row of large clear-lidded boxes for sugar cookies and crackers sold by the pound."

"At the back of the store was a raised area. To the left was an open office where Mr. Seale or Norman Rogers, the manager, kept the books and received the salesmen. To the right, a door led to the shed for storing hay and grain, shingles and roofing."

"Joseph Seale's General Store in the 1920s and 1930s was the focal point of Morin-Heights, helping so many people during the Depression-era, dispensing hope and friendship to the community, and filling me with warm memories of the past, but not forgotten."

Publicity in the brochure «Laurentians on Parade», 1937.
Source: BAnQ