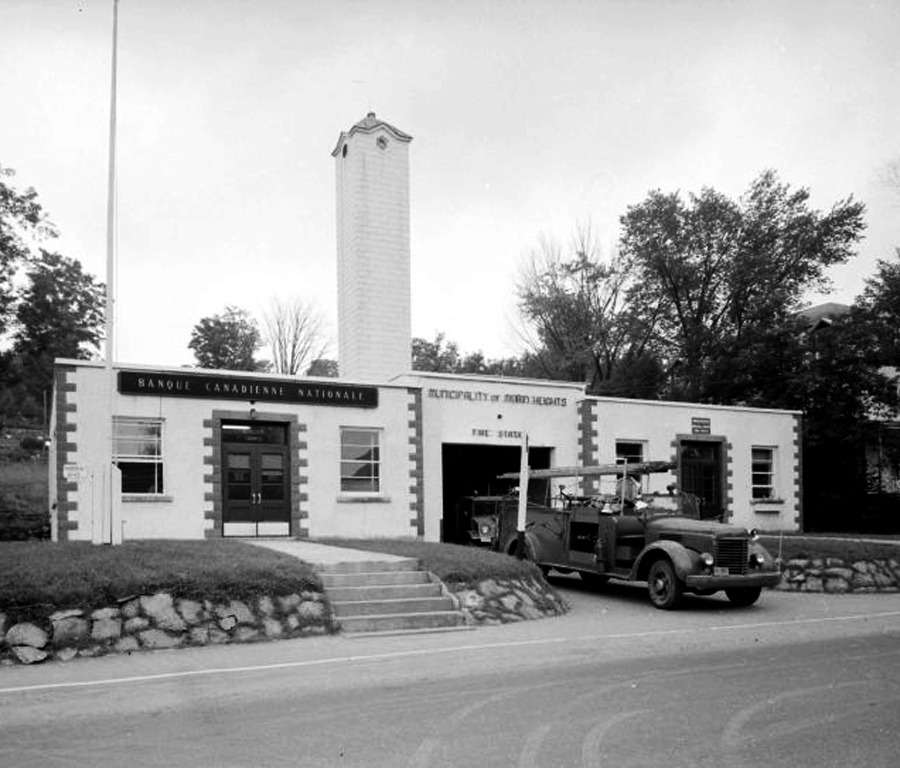 The turn of the 20th century saw the end of Morin-Heights' isolation. Logging and a thriving tourist industry proved to be the salvation through the Great Depression of the 1930s and the two Great Wars. From the middle of the 20th century, improvements to the infrastructure became necessary to accommodate a population that reached 872 souls and many more during the seasonal activities. 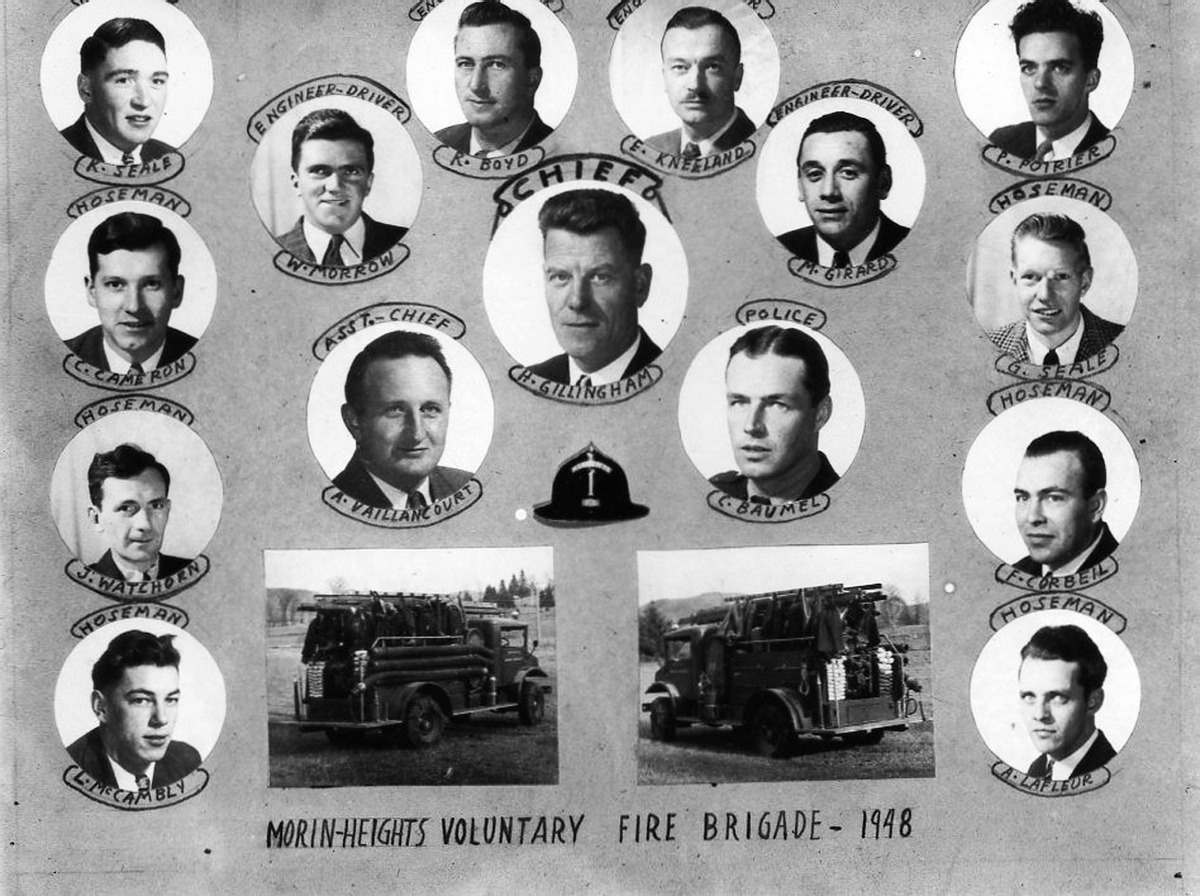 In 1950, the Municipality built a fire station. The truck and hoses were purchased from a company that had surplus army equipment. Council was able to avoid increasing municipal taxes by renting space for the National Bank branch and Canada Post. Fifty years later, significant changes were made, the fire station and the Town Hall were moved to a new building on the site of the old municipal garage at 567 Village Road, and the old fire hall was given a new vocation. The tower that can be seen in the center of the building is the only architectural element that betrays its original function. It is typical of the fire stations of the time and was used to dry the fire hoses. 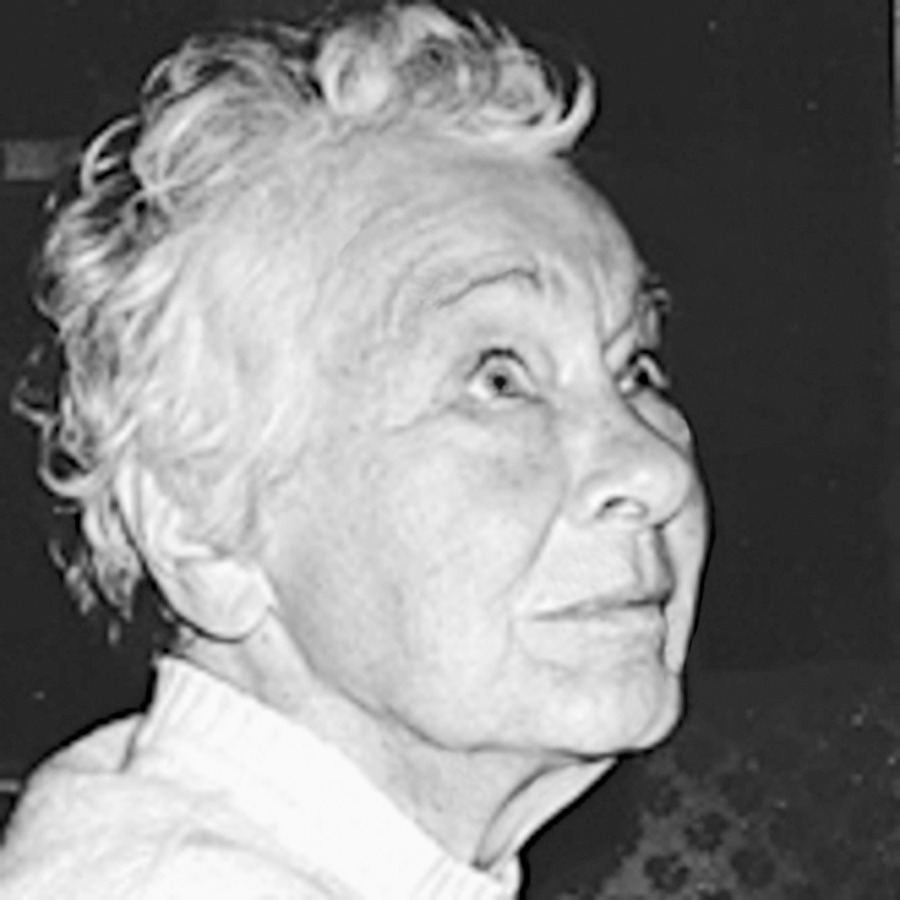 In the 1960s, Walter S. Johnson offered a collection of books and funds to build a library in Trinity Hall, 841 Village Road. Henry Gillingham was asked to catalog and organize the collection with a few volunteers, including Elizabeth Weldon (1916-2007) who arrived in Morin Heights in 1971. She was the head physiotherapist at the Lachine Hospital and continued her private practice in Morin-Heights for several years until her retirement in 1976. Many people remember "Betty's" sparkling eyes, her sense of humour and her contagious laughter.

.The library was moved to the Morin-Heights Elementary School, and in 2000, moved to the newly renovated former fire hall. Today, the library is said to have the best collection of English books in the Laurentians and is part of the Réseau BIBLIO Laurentides, which provides readers with 5,000 more books in addition to the 5,700 books in the library.