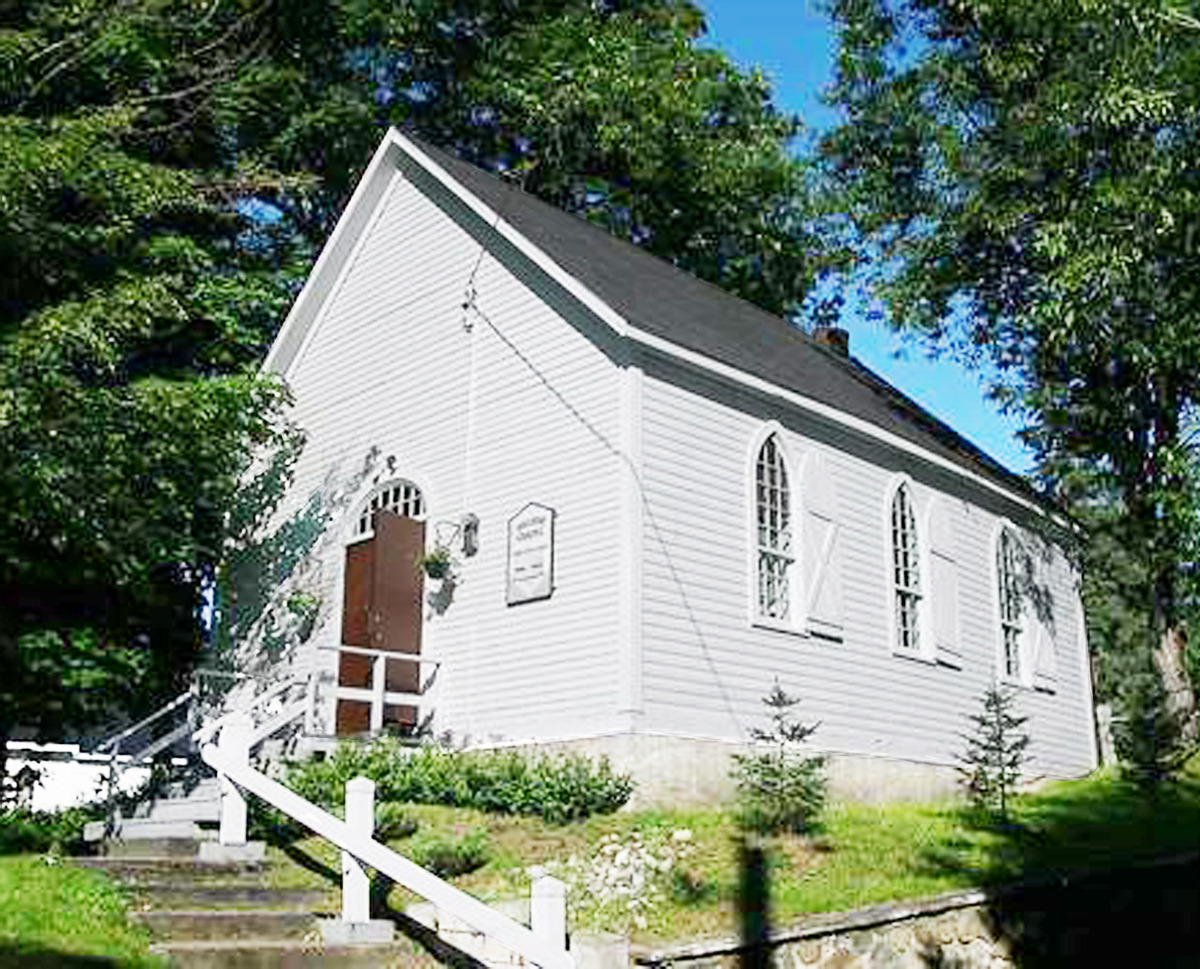 At 755 Village RoadHillside Chapel was built in 1895 by Abraham Watchorn and his nephews, John Davis and Albert Newton, on land part of the original Watchorn farm. It has retained its original character through careful preservation. The Morin-Heights Historical Association awarded it the Heritage Preservation Meritas in 2018.

This third place of worship in Morin-Heights was in its early days frequented by an evangelical sect called the "Hornerites" after Reverend Ralph Cecil Horner (1853-1921), who came to preach there regularly. Horner, born in Shawville, was a lay preacher and later an ordained evangelist in the Methodist Church of Canada in 1887.

During his services, he encouraged physical manifestations of religious fervour (shouting, crying, agitation), a style that made him a controversial figure within the church, which eventually expelled him around 1895. He then founded the Holiness Movement in Canada and disassociated himself from it around 1916 to form, with a few followers, the "Standard Church of America" with its headquarters in Brockville, Ontario. His oratory skills attracted thousands of followers in the Eastern Ontario and Ottawa Valley region, where he practiced.

To the sound of gospel music 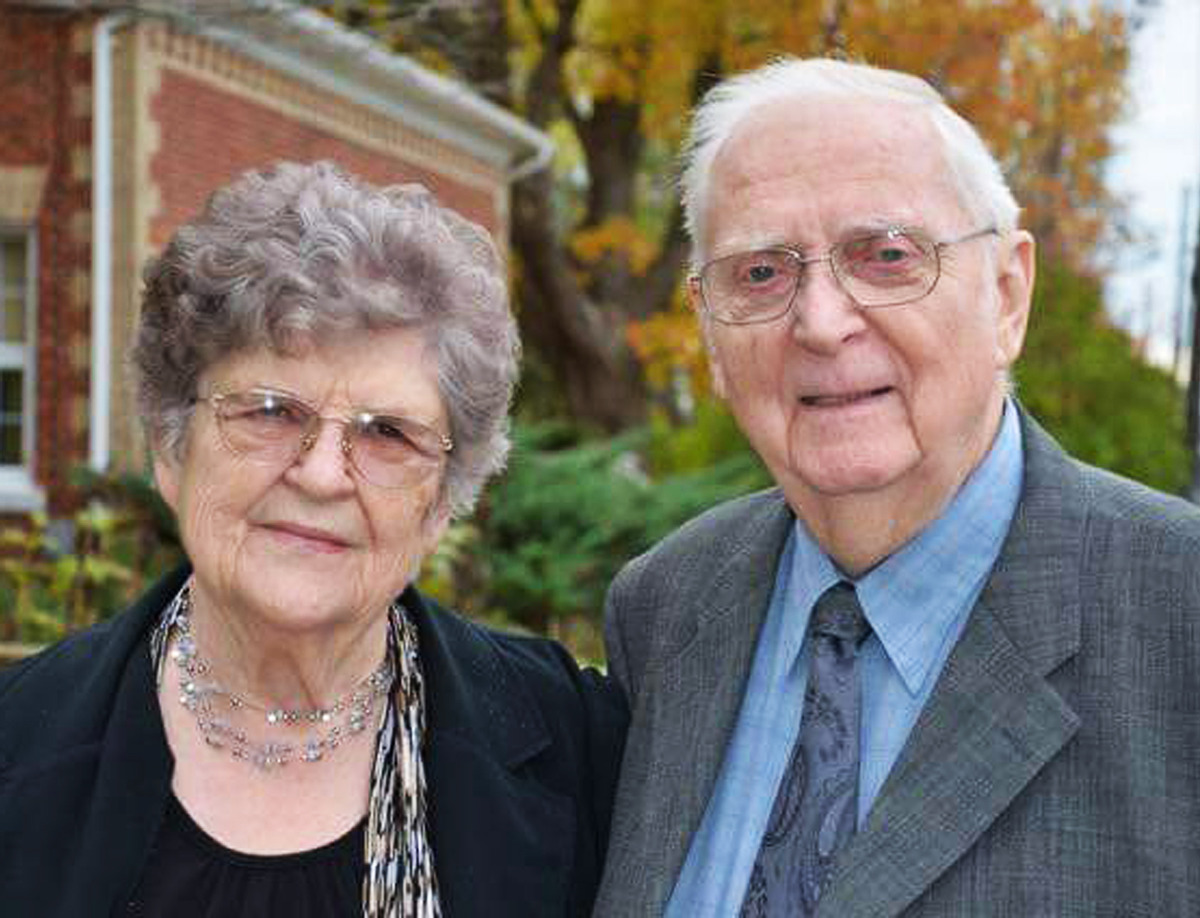 The chapel was deserted for twenty years and finally renovated in 1959. George and Jenny Conley resumed Sunday services during the summer months in the Standard/Wesleyan Church tradition until 1969. The chapel was revived in 1987 with their son Reverend Earl Conley (1928-2011) and his wife Reverend Doris Sadie Conley (1928-2020), adding gospel music to the Sunday evening services. Doris was a gifted pianist and singer and inspired the audience to sing.

Earl and Doris served at a Bible college in eastern Ontario. They served in ministry with Standard/Wesleyan churches for 64 years, pastoring in Canada and the United States, doing pioneer missions in Mexico and Ghana, and working tirelessly with missions in Egypt.

At the age of 19, Earl bought a cottage in Morin-Heights, which they considered their home base. Thanks to their care of the chapel and that of Suzanne Sheahan, we can still appreciate its presence.