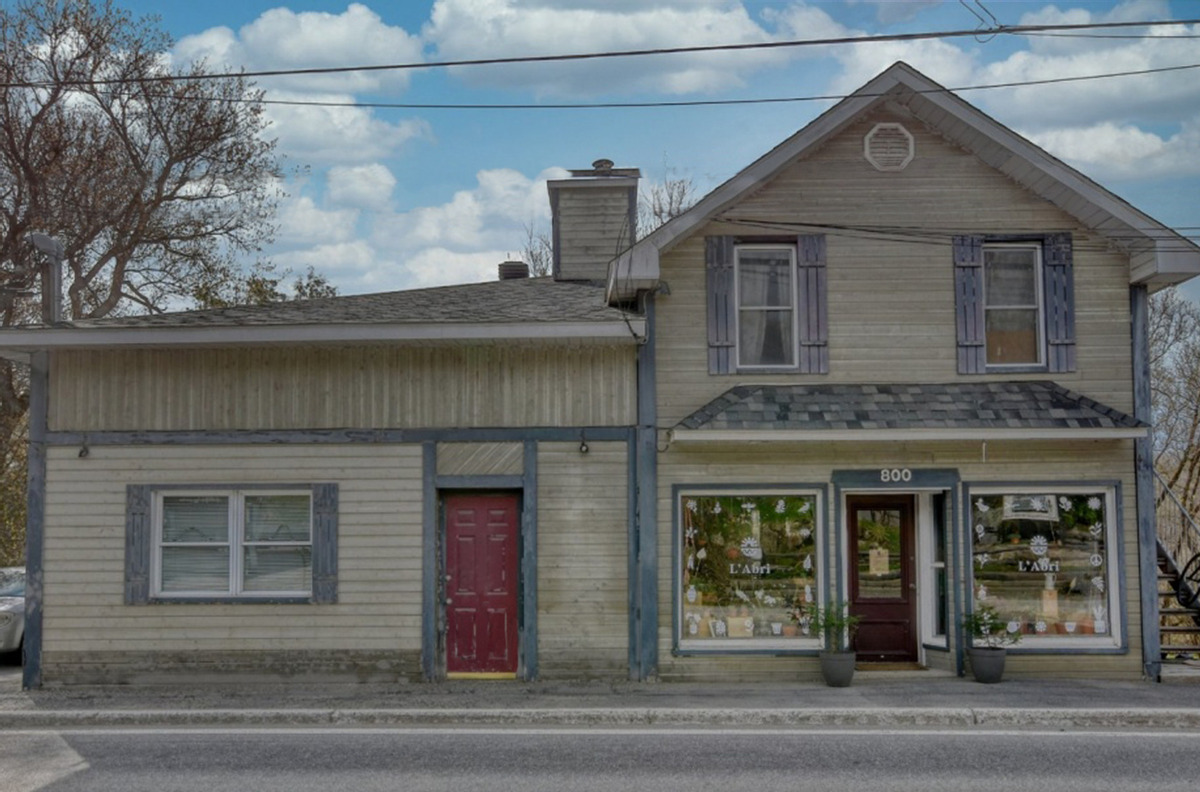 This was the location of Fred Watchorn's butcher shop in the early 20th century. In those days, meat was kept in large chests filled with ice. Villagers and small hotels came to buy their meat in the 1920s and 1930s. Fred was part of a family that came to the township early on and was very influential in the community. 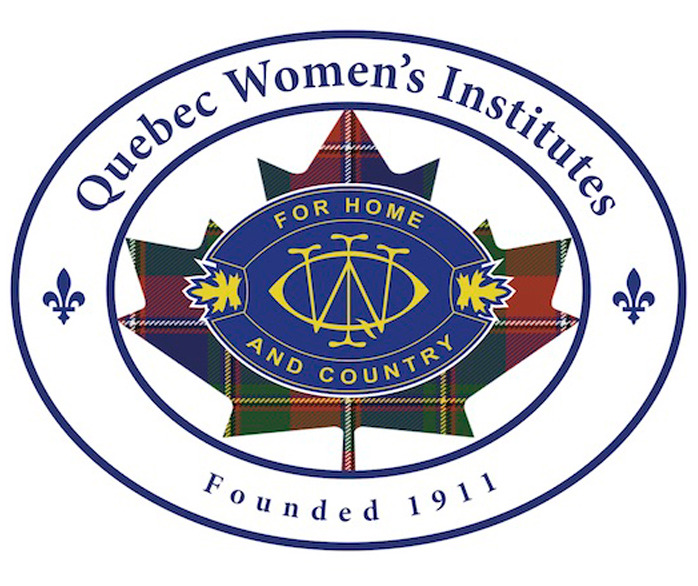 A large meeting room on the second floor was used for meetings of members of the Red Cross and the Women's Institute of Morin-Heights. This organization, founded in 1887 in Ontario by Adélaïde Hoodless, spread to Quebec in 1911. The organization's mission was to provide support to rural women through education and sharing with other women important aspects of social life, such as health and safety. There are still 33 branches of the organization in Quebec.

The Morin-Heights group was formed in 1927 and included several women whose husbands were counsellors: Annie Davis, Jean Dey, Hattie McConnell, Lizzie Doherty, D. L. Seale, M. McPherson, Sadie Boyd, A. B. Syvret, Vera McCullough, May Rodgers, Emily McCullough, and E. Boyd. Their interventions were many. They petitioned the council on issues such as the speed limit, the establishment of garbage collection, the establishment of the first fire department and the construction of a water system which was completed in 1948. In addition, they organized fundraisers to finance proposed projects such as the purchase of equipment for the firefighters.

It was an effective lobby group whose opposition to lifting the prohibition on the grounds that men's alcoholism was ruining family life and leading to domestic violence kept the municipality "officially" dry until 1938. In 1956, Laura Davis Nesbitt was the first woman to be elected as a councillor in Morin-Heights, which is still waiting for its first female mayor.