Typical architecture of the time 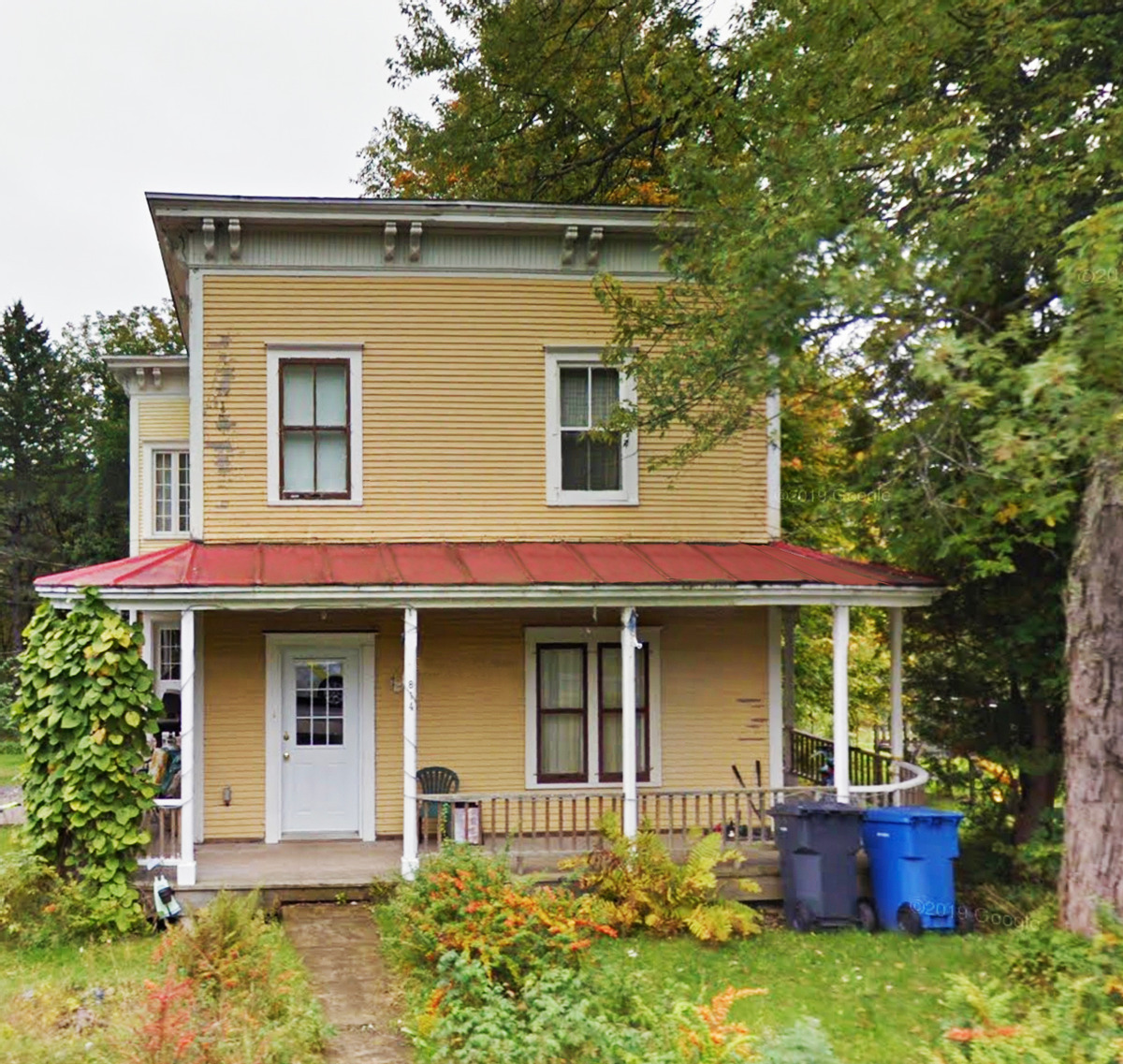 This was Fred Watchorn's home, built by his own hands in the 1900s near his butcher shop. It is still owned by the family and has changed little over the years. Its large covered porch, flat roof with decorated cornices and cubic structure are typical period architectural elements.

The Watchorns were among the first Irish families to settle in Morin Township in the mid-19th century. Coming from Wentworth, they became important landowners, and several became involved in the municipality's administration, three of them serving as mayors.