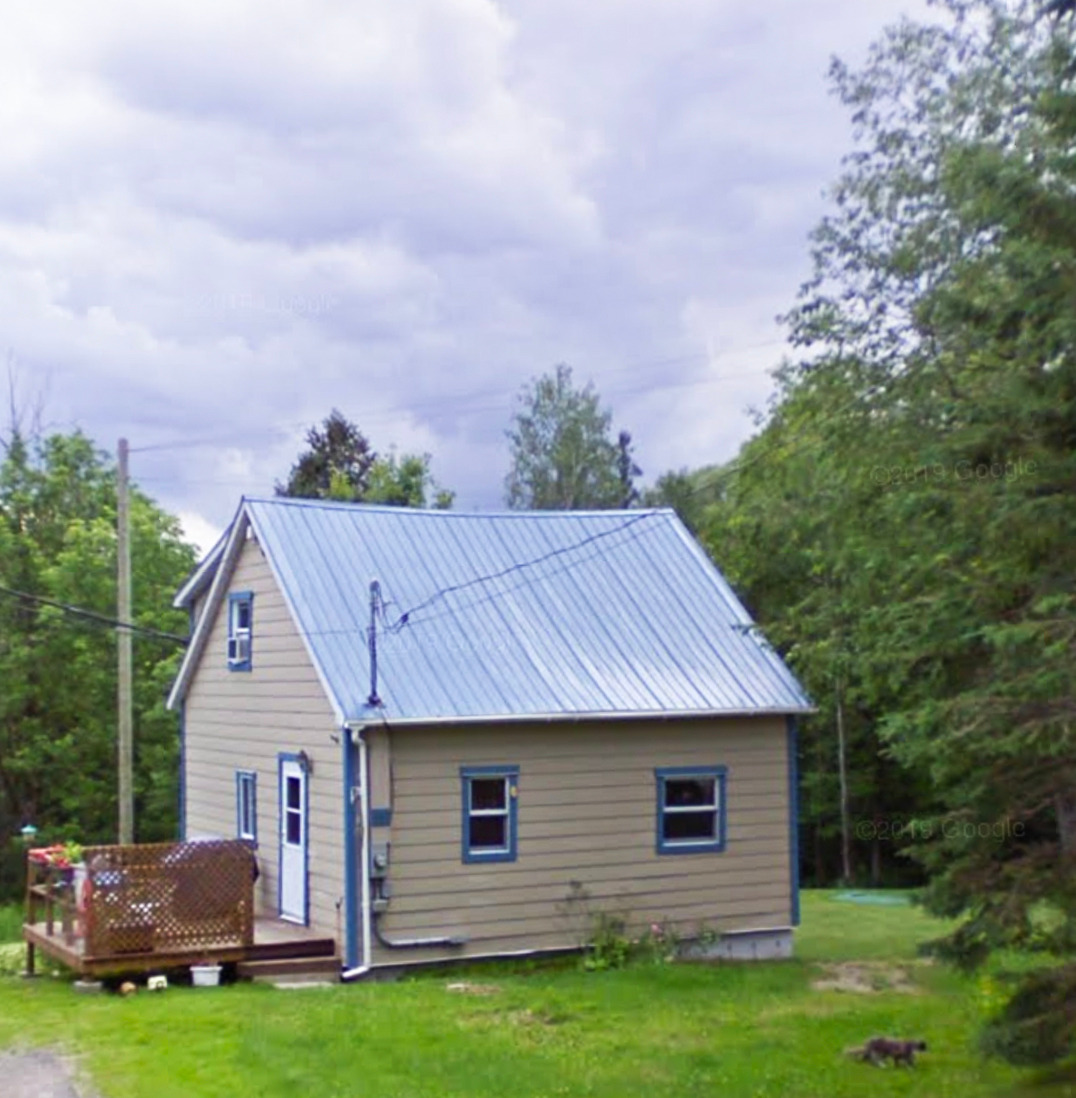 As Morin Township became more populated in the second half of the 19th century, several small schools were established in the four hamlets of Britonville, Leopold, Christieville and Morin Flats.

The first French school in Morin Flats was built in 1861 at 482 Village Road. Destroyed by fire, it was rebuilt in 1894 and welcomed students until 1907. A second school, located not far from here, on Bélisle Road, at the corner of Lac-Bouchette Road, replaced it until 1931. The building had a small apartment upstairs occupied by the teacher and a room for students who lived more than five kilometres from the school and had to stay overnight. 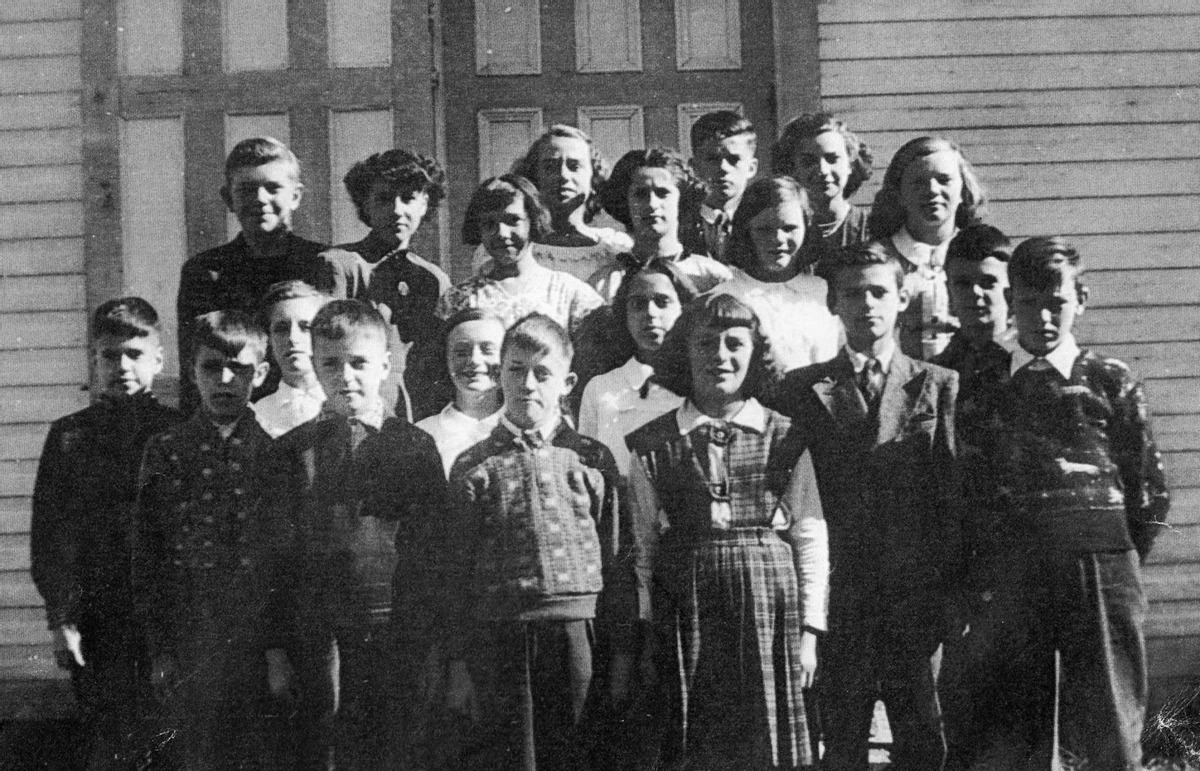 Students in front of the Catholic School in 1952
Source: MHHA archives

It was not until the 1920's that school busing began on the uneven dirt roads to bring students from the smaller schools to the larger establishments in the heart of the village. French-speaking students from 1931 to 1953 attended a new school on Watchorn Road where two classrooms were created. The Royal Canadian Legion now occupies it.

In the 1950s, Morin-Heights offered primary and secondary education for both Catholic and Protestant denominations. Still, the restructuring of the school system in the province of Quebec that took place in the following decades favoured the larger agglomerations.

The French elementary schools are now in Saint-Sauveur and the secondary school in Sainte-Adèle in the A.-N. Morin high school. On the English side, the town of Lachute now welcomes the high school students of the region, but the elementary school remains in Morin-Heights. This establishment, built in 1950, is located at 647 Village Road. Various recreational activities such as soccer competitions and its Christmas bazaar bring the community together, regardless of language.