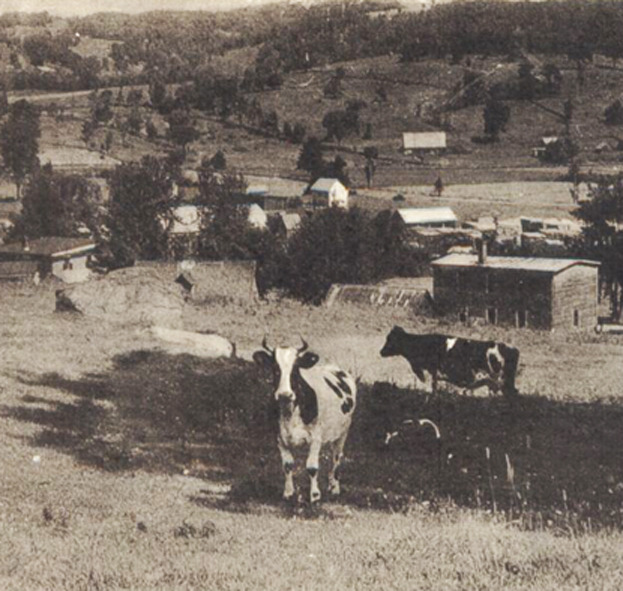 The Hammond family of Mille-Isles originally owned this area of Christieville. Allan Hammond built the blacksmith shop on his father John Senior's farm before 1880. Around 1881, his brother John Hammond sold it with 18 acres of land to John Ivall (1852-1918). 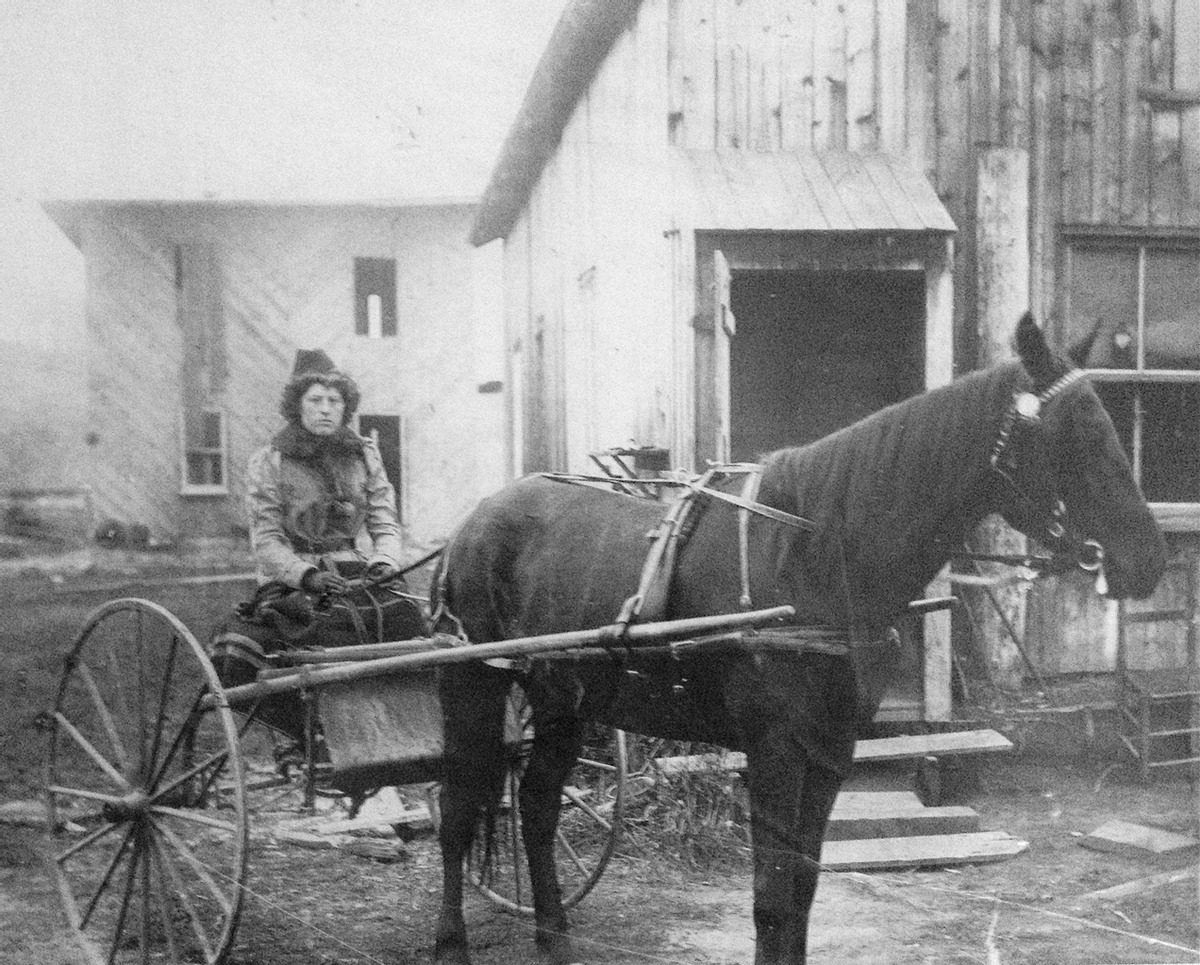 John Ivall, a blacksmith of Protestant faith, had five children with Margaret Anne Shannon (1853-1934) of Catholic faith. The children were baptized in Saint-Sauveur. His son, Robert John (1883-1969), took over the business until the 1950s. In 1913, he married Jennie Jackson, a Protestant, with whom he had a daughter Veronica Ivall.

Mixed marriages were not uncommon in Morin Township, so we find families with French-speaking names speaking more English and those of Protestant and Catholic denominations with English names speaking one language or the other and often both. From one generation to the next, the language spoken at home and the education could thus alternate, resulting in a cultural mix more favourable to harmony than to confrontation. 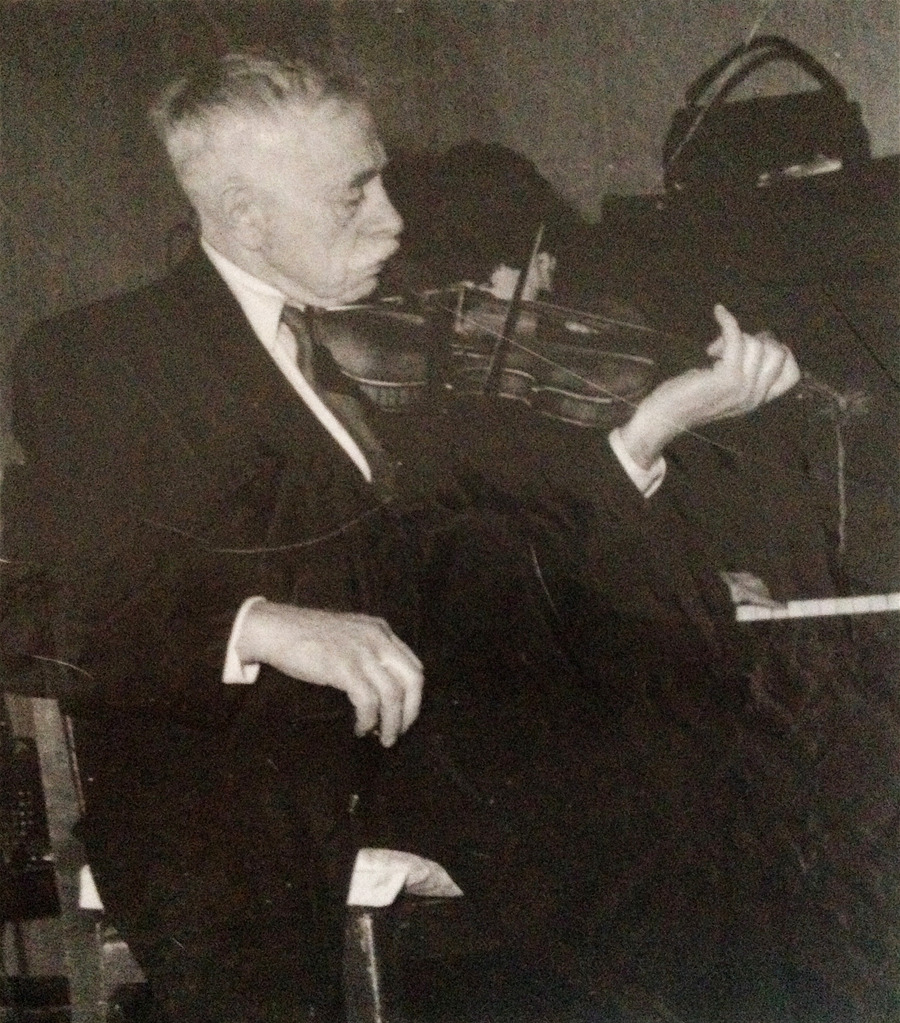 "I was born in Christieville in June 1918. I was the only child of Robert John Ivall, who was a blacksmith and well-known musician. My mother died when I was a child.

When I was younger, the village of Christieville was much more lively than today. We had Leonard's store, the Legault sawmill, which also made lumber and my father's blacksmith shop. There they would make horseshoes, make wheels and put tires on them, and make wagons and sleds at some point.

Almost everyone had a horse, and some had several. Horses were working animals until the 1950s, especially in the winter when some roads were only open for sledding." 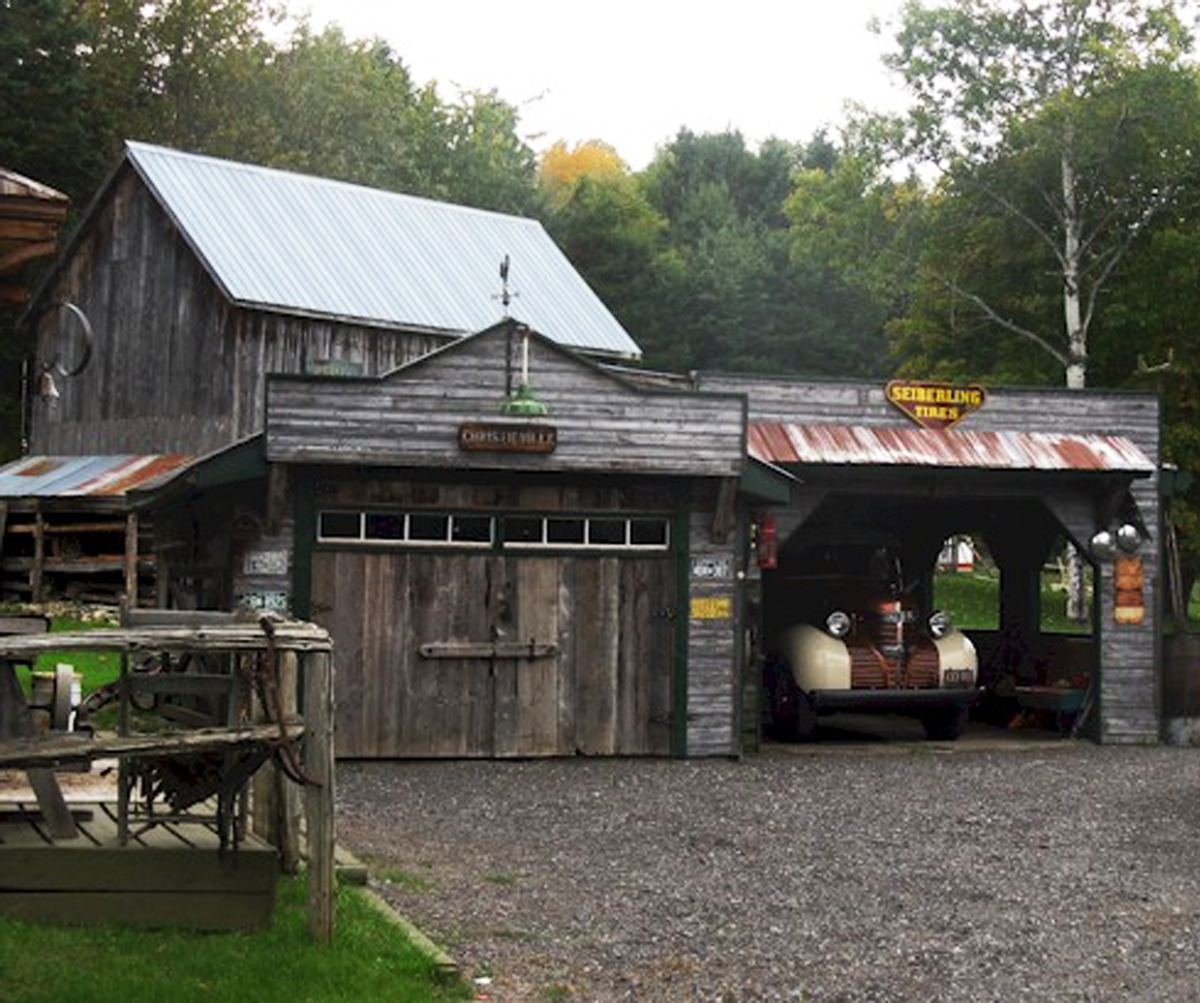 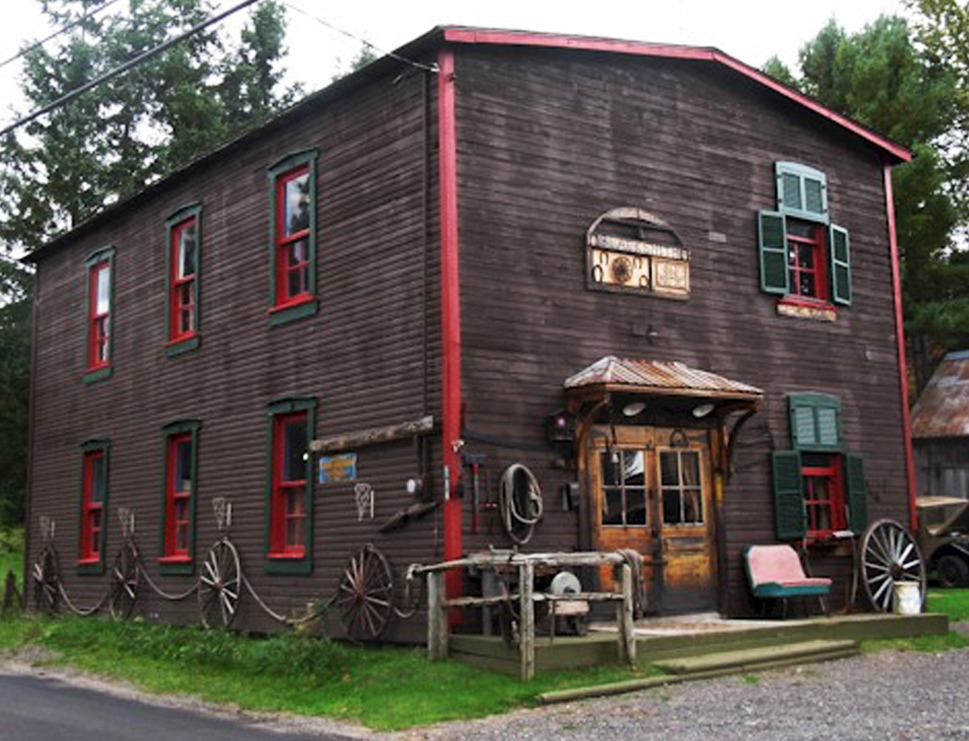 "The blacksmith shop was kept by Mr. Robert John Ivall but was owned jointly by Robert John and his brother Oscar Ivall. The store still exists: large rectangular building, illuminated by many windows."

"The blacksmith of the time could repair wheels, cars, iron tools or instruments, sharpen drilling bits, but the bulk of his work was to shoe horses. When you showed up without an appointment with your pair of horses, you were likely to wait your turn for a long time... like at confession!"

"Oscar Ivall liked the "Canadians" whose language he had learned fairly well. He managed to make a good living from his small farm and barn without being a real farmer. Half farmer, half butcher, a blacksmith on the side, a businessman at times. Oscar took the time to enjoy life, liked to chat with everyone. His originality, in his manners and language, attracted attention. Oscar Ivall died in 1967 at the age of 79. The people of Christieville still speak of Oscar as a kind of legendary figure."