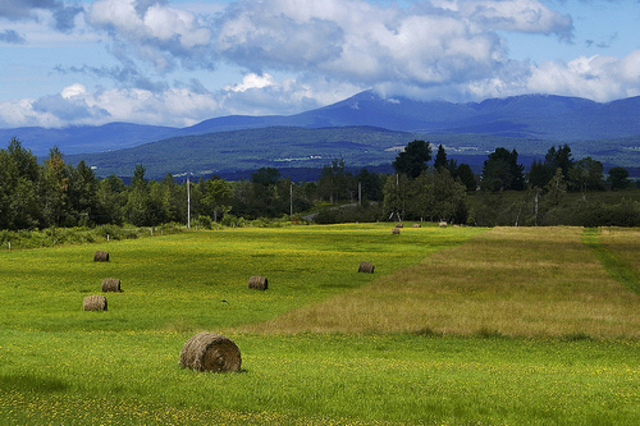 The arrival of the British Army’s Colonel Henry Ruiter, who fled New York after the American Revolution, began the colonization of the area in 1790. Following his lead, Loyalists and other Americans from Vermont came in search of cheap land. These pioneers quickly realized the hydraulic potential of the local rivers and built mills, which were essential to the economy in development.

Potton Township is characterized by its cultural and religious diversity. In fact, twenty different nationalities are represented in the municipality.


Manson House (3, rue Bellevue, Mansonville): Built in 1875, this superb Georgian-Italianate mansion was once the home of a Member of the Parliament, David Manson. Manson was actively involved in the village politics and social life, and his family played a leading role in the community for over 100 years.