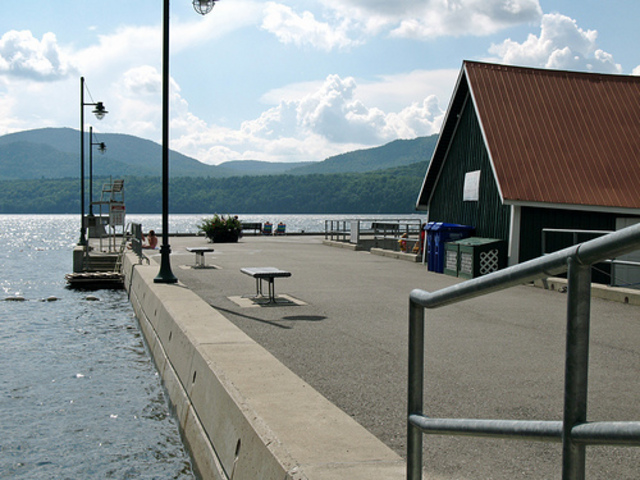 Georgeville, formerly known as Copp’s Ferry, was founded in 1797 by Moses Copp. Copp created a ferry system that made it possible to reach Knowlton’s Landing across the lake.

The hamlet became an important stop along the stagecoach road that linked Montreal to the eastern US coast. In 1822, Copp’s Ferry became Georgeville. Quaint and charming, the village quickly became a preferred destination for vacationers traveling the lake by steam boat. It soon had several hotels and an entire infrastructure to welcome its many visitors.

Georgeville has preserved vestiges of its various developmental phases and is thus a veritable heritage gem. A stop of only a few minutes will convince you of its charm, as powerful today as it was 200 years ago.