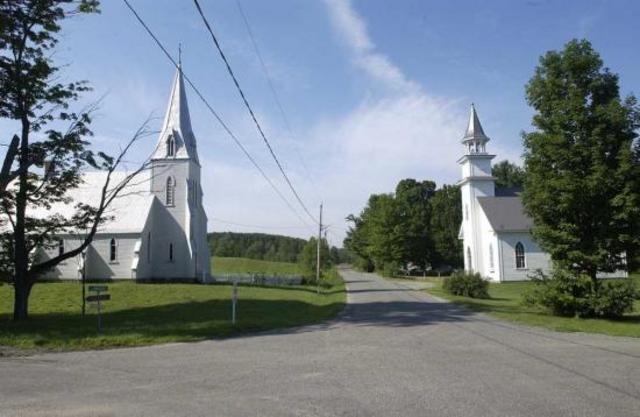 It seems that the Algonquins were the first to settle in Barnston Township between 1300 and 1680.

Abenaki Natives came after, followed by the Loyalists and the Irish, while the first wave of Francophone settlers came at the arrival of the railways around 1850. Today, residents live in either Way’s Mills or Kingscroft, hamlets which have been forming Barnston-West since 1946. An American manufacturer of tweed and flanel, L. S. Way, arrived in the area in 1808, giving his name to a village traversed by the Niger River which is visible along Holmes Road.