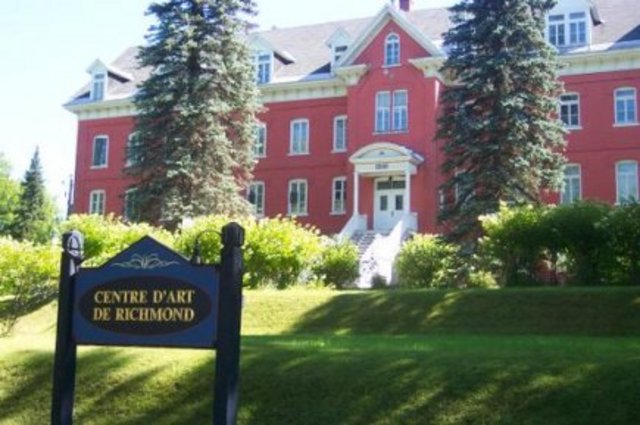 The large concert hall has exceptional acoustics and is one of the main areas used for activities, along with the music school and the art gallery. Activities: Tea service during concerts, guided tours and exhibitions.

June 26 to August 25 from 11 a.m. to 5 p.m.  Settled in the 1790s by pioneers from New England, Montreal and the Richelieu Valley, Richmond is one of the oldest towns in the region. The municipality’s name honors Charles Lennox, who was Governor General of the colony and the fourth Duke of Richmond at the time. In the mid-19th century, Richmond was home to St. Francis Academy, which was founded by Alexander Lucius Twilight, who was the first African-American to obtain a university degree, and who also taught there. Richmond is also known for its local slate and brick production.