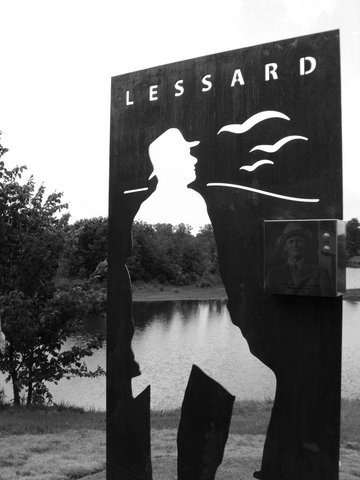 Very committed in his community, Oscar Lessard, a pioneer from Martinville, gradually became a prosperous businessman. 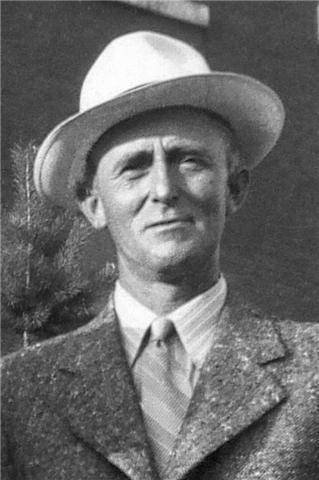 He settled in Martinville in the mid-1920s. 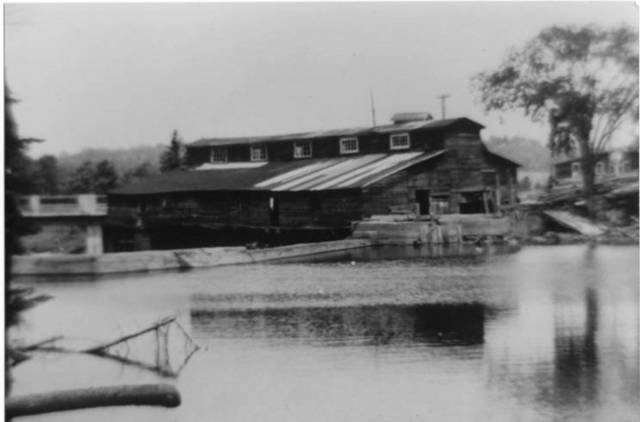 The activities of the mill, which originally helped developing the town of Martinvile, continued under the orders of Oscar Lessard, the last owner. 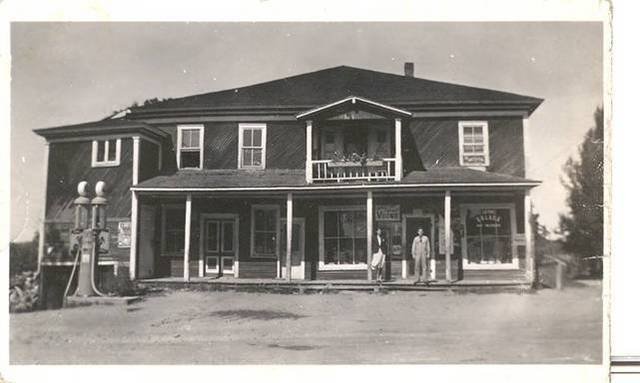 Oscar Lessard was the owner of several stores, like the general store on the picture, as well as being a bridge builer and a snow removal contractor. 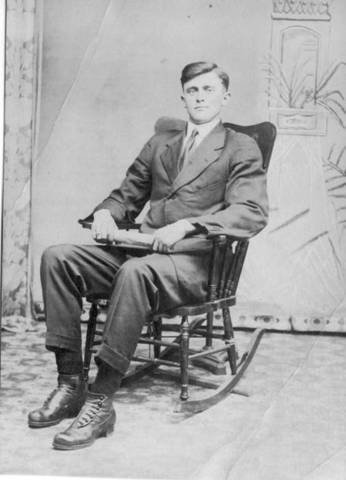 He also got involved in the project to found a caisse populaire in Martinville as the first president.

He got involved in agriculture, mostly in forest activities. As a Francophone, he had to adapt to the Anglophone reality in the Eastern Townships region. He settled for good in Martinville in 1925 where he bought a sawmill.

After he settled Martinville, Mr. Lessard's activities started to vary. If, at first, he owned the sawmill, he soon got interested in the region's forest industry and purchased a lumber yard and a wood plant. He also got involved in agriculture when he bought several farms, Hoover and Lennon among them. Self-taught, he was responsible for the construction of bridges in the region of Coaticook. For example, he built bridges in Moes River, Sainte-Edwidge and Hereford. In addition to employing many families, he was also present at the heart of the town since he owned a general store from 1936.

His social participation was also very important. As a pious man, he participated to many activities related to the catholic community, like the campaign for the Christmas baskets made by the nuns of Sherbrooke. He walso part of the implementation of the caisse populaire in Martinville.

He and his wife Yvonne Dubois were known for their love of music, especially of classics from "La bonne chanson". Their favorite song was "Les fiancées du Nord". His wife and his children's involvement in the family business contributed to its prosperity and its reputation. They enormously supported Mister Lessard.

Our pioneer bequeated religious values and the importance of being honest and helping others to his family. Some say he was a funny, authoritarian, working, clever and resourceful man. Some of his sons took over the family business "Lessard & Frères Inc." and "Les Fermes Lessard Inc."