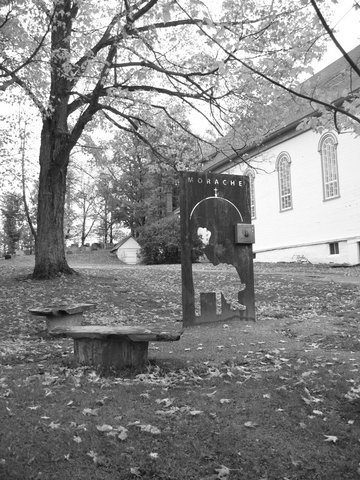 Vicar from Saint-Edwidge-de-Clifton from 1886 to his death, the vicar Morache was a pastor in addition to taking a leadership role in the development of his community, which he was very proud of. 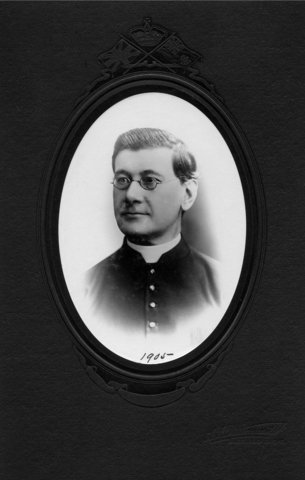 Wilfrid Morache was a strict vicar, known for religiously ensuring that the good customs were respected among the parishioners.

The pastor's involvement in 1886 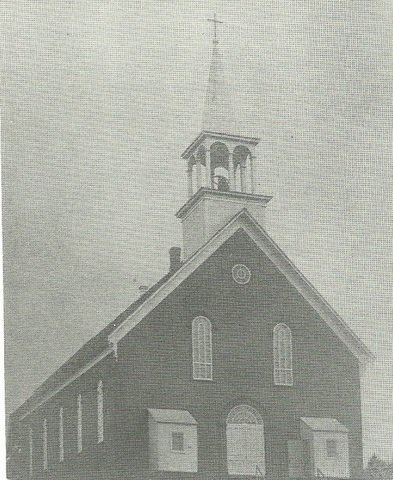 When he started out as a vicar, he supervised the construction work of the church that was in progress when he arrived. 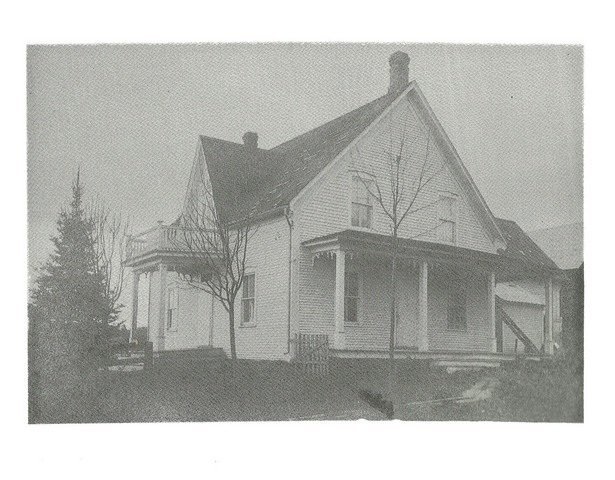 In 1909, the vicar Morache provided his parish with a presbytery, a project however contested back then and a bit delayed by a proportion of the parishioners who dared to be against it...

A Man of Principles 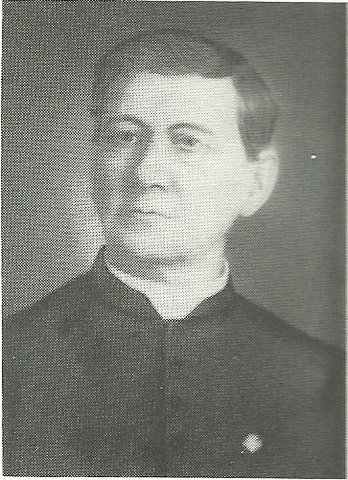 Hot-tempered, he got involved in the promotion of temperance by advocating the moderation of desires, like food, alcohol and the pleasures of the flesh... 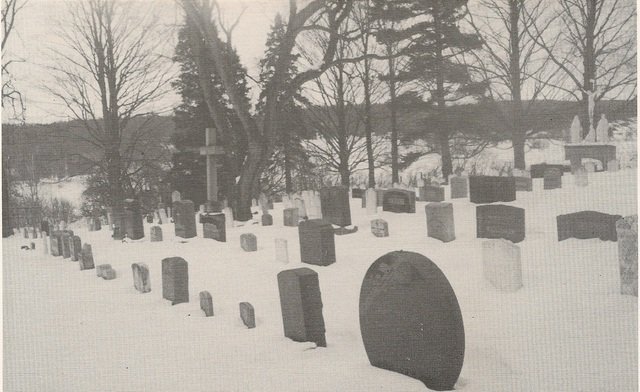 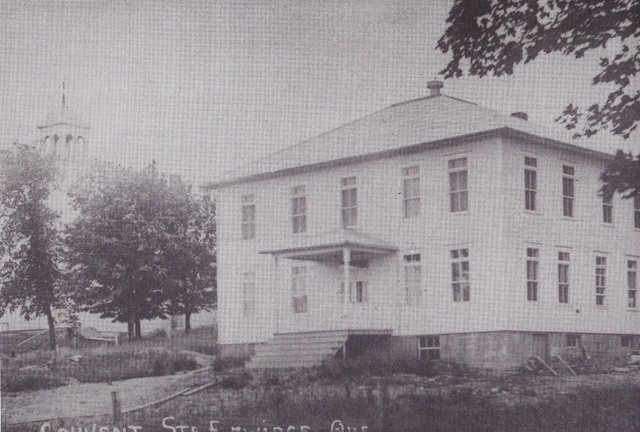 In 1922, the Missionary Sisters from Notre-Dame des Anges settled in Sainte-Edwidge. In 1924, a convent used as a residence and classrooms was built. This was vicar Morache's dream come true. The Sisters ensured the children's education until 1931, when the Sisters of the Assumption of Blessed Virgin Mary took over from them. 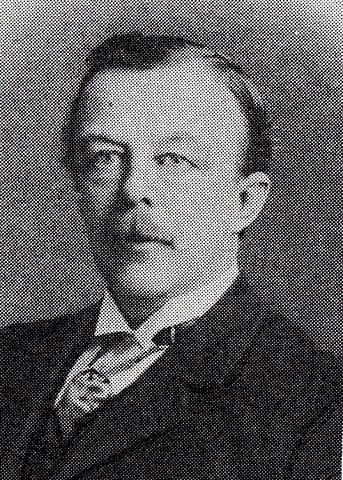 Born in 1867, Auguste Gérin-Lajoie settled in Sainte-Edwidge-de-Clifton in 1888 where he became the city's first cheese maker. He then moved to Coaticook and managed several dairies. 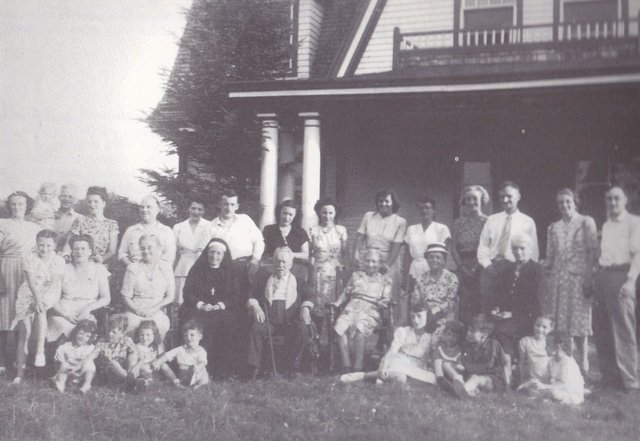 Born in 1863, Léon Gérin, whom you can see in the middle with his wife, is the brother of the famous cheese maker Auguste Gérin-Lajoie. He purchased a land in Sainte-Edwidge in 1887. In addition to being called to the Bar in 1885, he completed his formation at l'École des sciences sociales in Paris. He was the first Quebecois sociologist.

Son of Omer Morache, a blacksmith, and of Angèle Laurier, Marie-Joseph-Wilfrid saw the light of day on December 18, 1856, in St-Charles-Borromée de Lachenaie and died in 1920 in Sainte-Edwidge. He continued to study in several institutions: Collège de l'Assomption, Collège de Montréal, Séminaire de Philosophie de Montréal and theological studies at the Grand Séminaire de Montréal.

On December 18, 1888, he was ordained a priest in Montreal by Cardinal Fabre. He entered the Sherbrooke diocese as a vicar at the Cathedral on September 26, 1883 and was named pastor in Sainte-Edwidge on August 28, 1886. Marie-Joseph-Wilfrid Morache was known for being a hardworking man: he bought a land and became a colonist. He was also known for being authoritarian and strict. The greatest realization during the reign of Morache was undoubtedly the construction of his "rectory manor" in 1909. This project was realized amidst controversy because some parishioners considered that expense too costly.

However, the other moments that marked the parish life under the thumb of the pastor Morache must not be forgotten: the construction of a sacristy in February 1893; Cardinal Paul's blessing, bishop of Sherbrooke, for a bell weighing one thousand pounds in 1895; the blessing of the big crucifix by Father Paré as well as the erection and the blessing of a way of the cross for the sacristy in 1902; the construction of the mass grave in 1919.

On December 17, 1905, pastor Morache's silver jubilee was celebrated. He then left for Europe and came back with paintings that were installed in the church. Pastor Morache directed the church until his death on April 18, 1920 in his presbytery. He bequeathed an important religious heritage with the changed he brought to the church and with the construction of the presbytery. He also left a sum of $1,000 that was devoted to the construction of a convent in Sainte-Edwidge. Despite some controversies, his overall contribution to the development of this prosperous rural municipality is considerable.

Source: Antoine Barrière-Morin for the TCCC