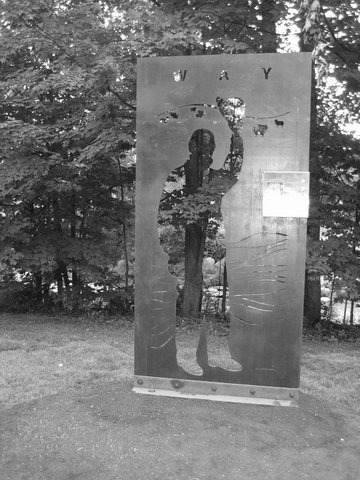 A Life around the Mills 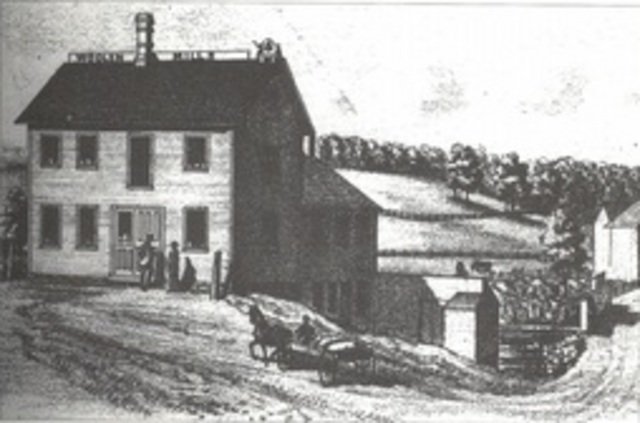 During the 19th century, three mills established on the banks of Niger river profoundly marked the development of Way Mills' hamlet. Daniel Way was part of this beautiful story. 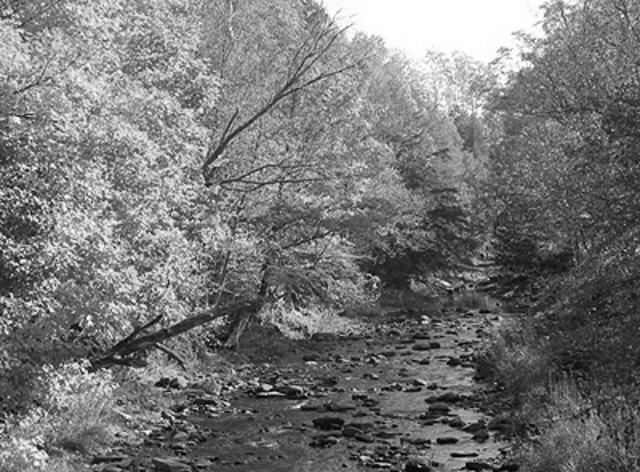 First settled in Stanstead county in 1817, Mister Way moved on the banks of Niger river in 1843. 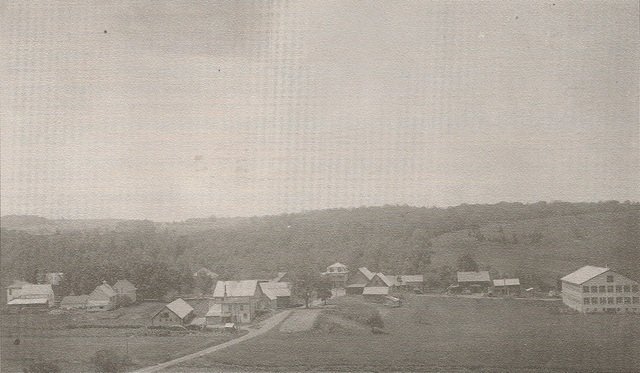 With remarkable business acumen, Daniel Way quickly purchased lands that allowed him as well as his family members to actively participate to Way's Mills' economic development.

Two Churches Facing Each Other 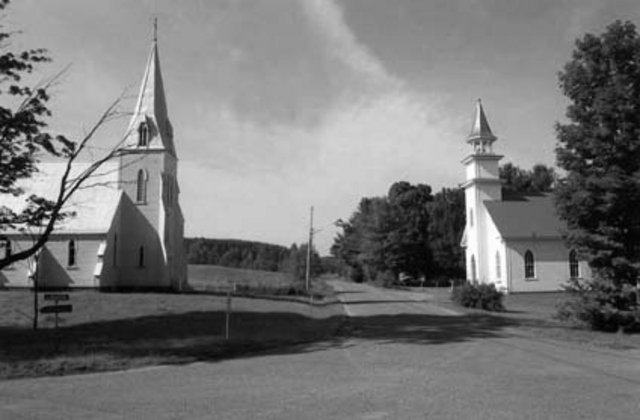 Owner of a woollen mill and woolen cloth weaving mill, Daniel Way gave his name to this bucolic hamlet where you can find today two churches worth the visit.

But why two churches? 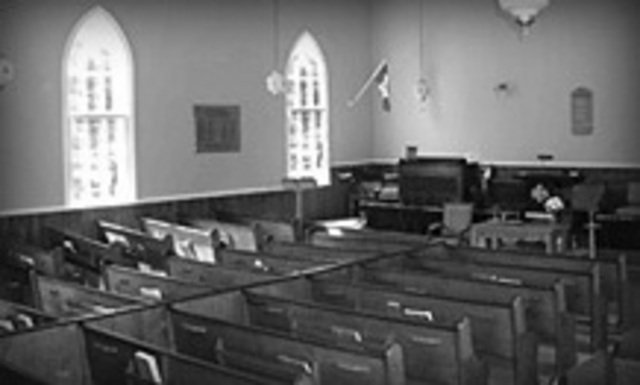 In 1880, different Protestant denominations flourished in Barnston county. Four Baptist, Adventist evangelic, "crisis" Adventist and Methodist congregations decided to equip themselves with a church that would be shared by both groups. From January 31, 1881, Gilbert Moulton was called on to draw the plans of the temple. The next February 28, the construction contract was concluded with the contractors Charles Davis, Ozro and Riley Cass and on December 29, 1881, the Union church in Way's Mills was officially signed. In 1922, the congregations joined the United Church of Canada. The building was partially restored in 1998. 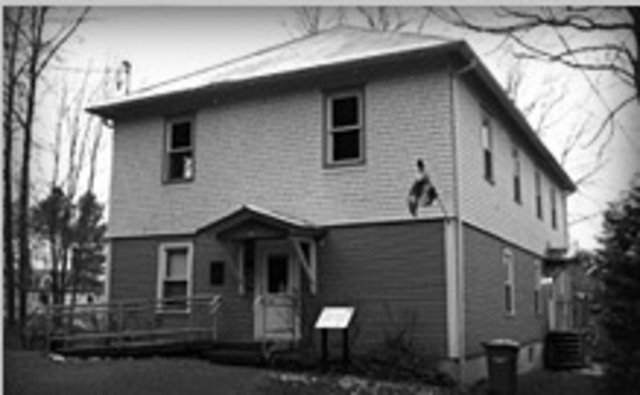 The construction of the community center of Barnstown-Ouest dates back to 1914. After the quotation activity to construct a building and several fundraisings, the construction began. The community participated in the work and donated its time to complete it. Over time, it became the central location of the social life. The management of the center was then ensured by the members of the Union Progressive Club of Way's Mills. In 1995, the Union Progressive Hall was given to the municipality of Barnston-Ouest. It committed to restoring it and to maintain it for community purposes. 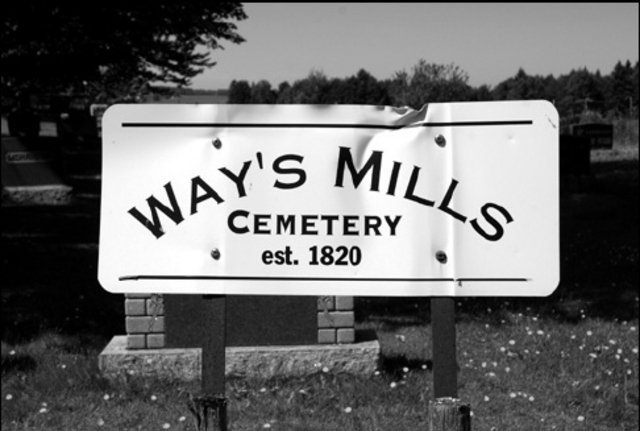 Daniel Way has been resting since 1875 in Way's Mills Cemetery on the Jordan path and descendants contribute to the maintenance of this place rich from the pioneers who laid the cornerstones of this bucolic hamlet.

Daniel Way was born in Marlow, New Hampshire on August 12, 1794 and died n 1875 at the age of 81. He grew up in his home town where his father was a town councillor. There he me mt his future wife Keziah Jaquit and married her in February 1816. They had six children.

In 1820 they migrated to the Lower Canada in a village of the Stanstead county named at that time Marlow! That village was founded by close relations to the Way family in 1800. Daniel Way joined forces with one of his uncles, Silas Mack, to develop his business acumen especially in the grist mill and the sawmill field. Daniel Way built up a company of draping woollen fabrics where he had an instant success.

He owned in Stanstead 55 acres of land on which he had a house built and his draper shop. Daniel Way attached great importance to education. That's why, in 1826, he was one of the signatories to have a one-room schoolhouse. Ten years later, he obtained the funds required and helped building the new school. He also hired the female primary school teacher. Mister Way was Adventist, and that religion announced the end of the world in 1843! The same year, he settled in Barnston County where he acquired 50 acres. In 1849 he acquired the surrounding lands. He had a dam erected and he had a woollen mill built on Niger river. The Way family gave its name to the mill and then the hamlet was baptized Wayville, then Way's Mills.

In 1871, Daniel Way gave the company to his sons, but remained involved in the family business. He died in 1875. His grave is currently located in Way's Mills' Cemetery, open in 1820 on Jordan path, in the municipality of Barnston-Ouest.