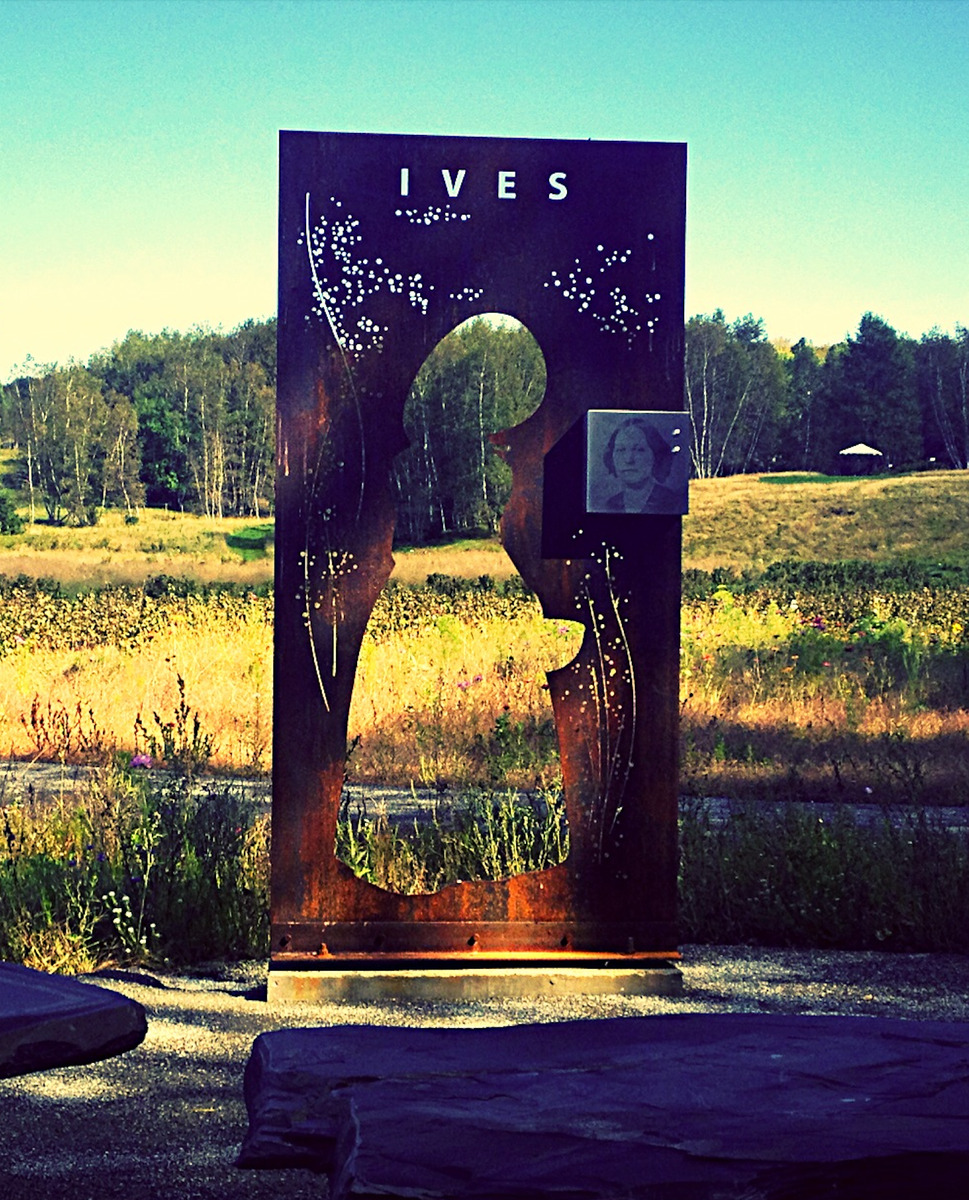 Ellen Farwell was born in 1838, in a house that still stands today, just outside Ives Hill Cemetery. 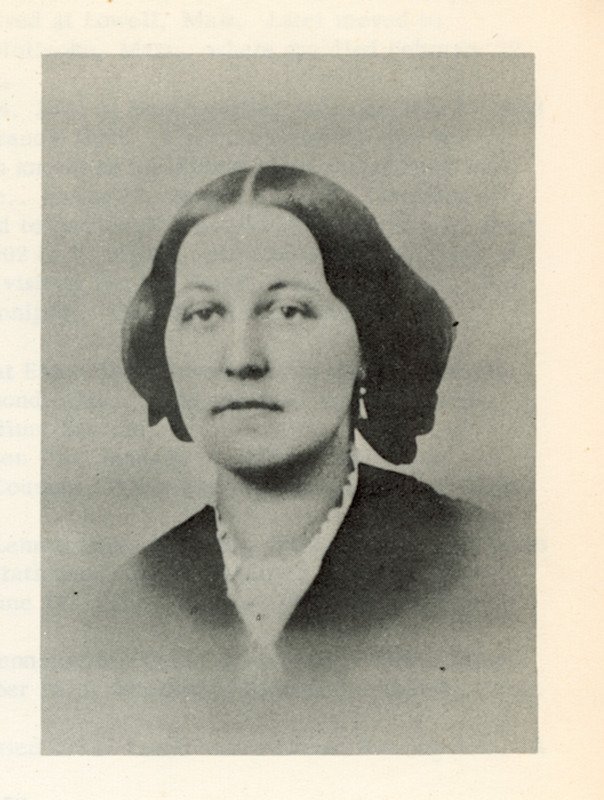 Born of one of the greatest pioneer families from the Ives Hill hamlet, Ellen Farwell-Ives drives us down memory lane in the 19th century's everyday life, between gardening and picking berries in Compton's generous nature. 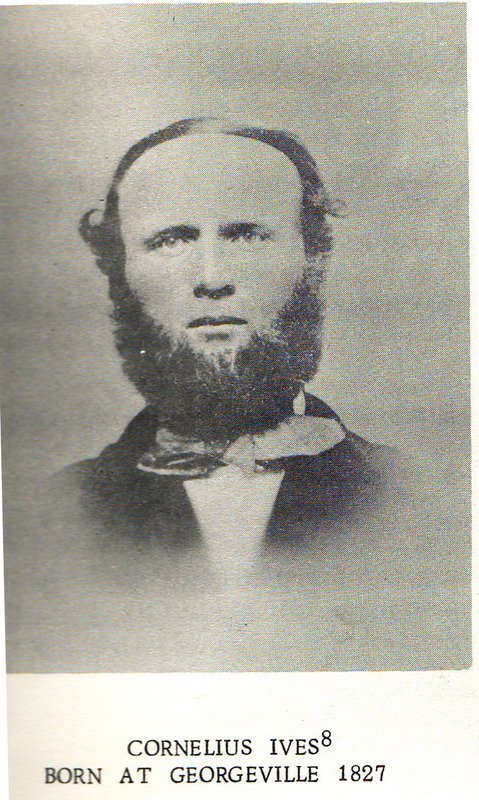 Ellen's husband, Cornelius, is the descendant of the Ives family who took over the Farwell lands. We could find on these fertile lands blackcurrants, but mostly raspberries and wild blackberries that grew as soon as the land clearing was done.

Between 1870 and 1883, the uncle of Ellen's husband, Eli Ives, was the mayor of Coaticook during three mandates. 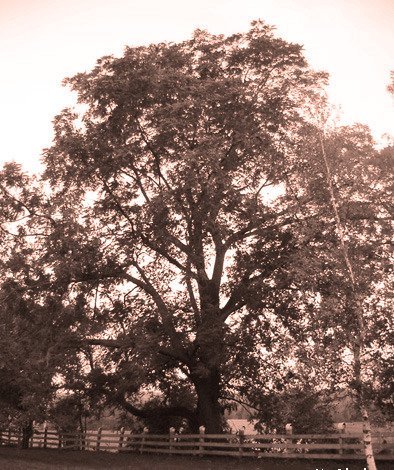 175 years after being blanted by Eli Ives, a black walnut is still standing in front of Ives Hill cemetery. This walnut is considered to be one of Quebec's exceptional trees. It stands on the right of the modern house that replaced the one Eli built soon after he arrived in 1832 and that burned in the early 1950s. 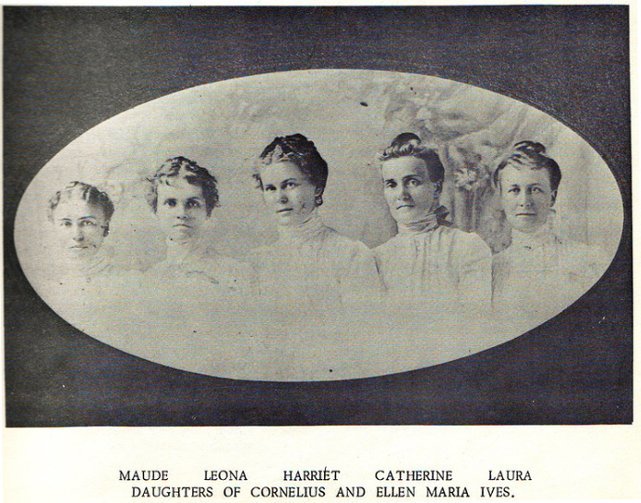 The five children that Cornelius and Ellen had were all girls. Maude, Leona, Harriet, Catherine and Laura were all born in the 1800s. 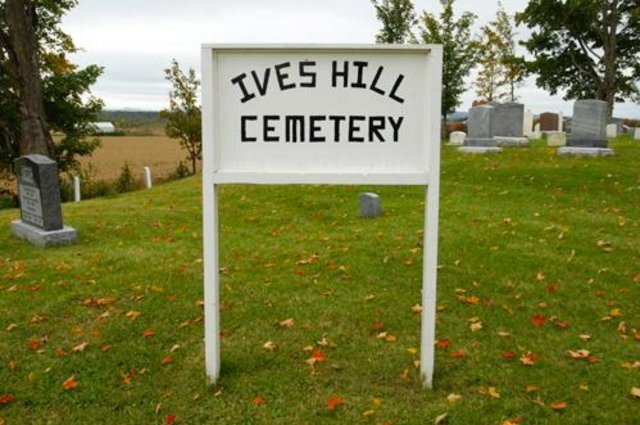 The Ives Hill cemetery overflows with history, among them the Farwell and Ives families. 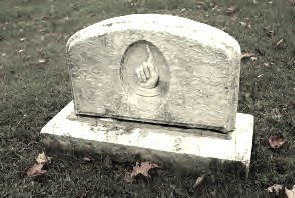 One of the monuments of Ives Hill cemetery. The hand with a finger pointed to the sky: a symbol of power, of transcendence and of sacredness. 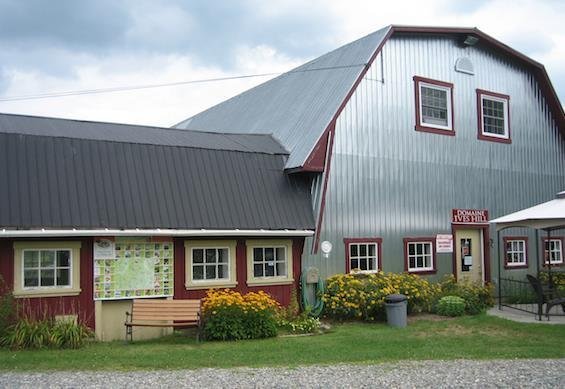 Francophone families progressively settled on Ives Hill lands. Founded in 1992, the Ives Hill domain was installed on the lands of an old milk farm, the Prévost farm. The development of the first blackcurrants fields took five years. The first frops were used to make blackcurrant puree sold for food processing, but the idea of producing an alcoholic beverage quickly grew. 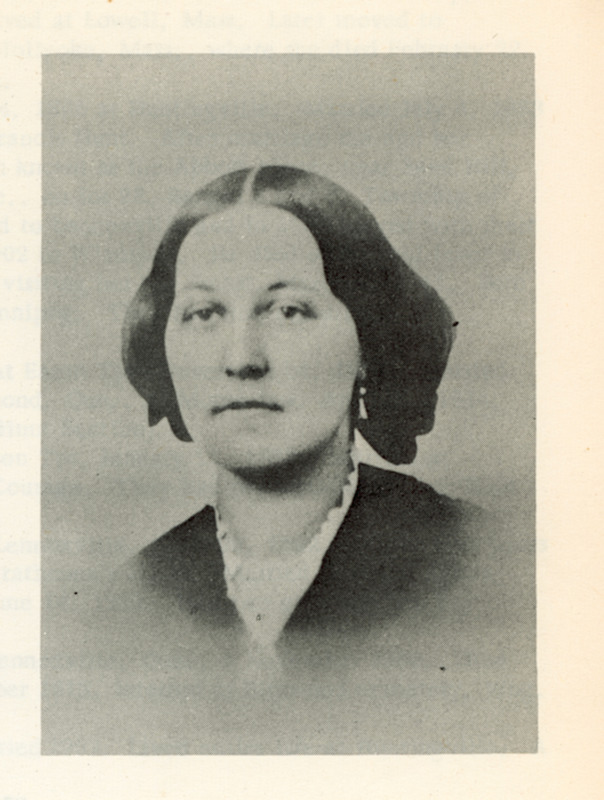 The Farwell family is one of Compton's greatest families. The Farwell grandfather came from the United States in the early 1800s and, with other explorers, devoted himself to picking wild ginseng that he sold for hefty prices in New Hampshire because that plant became rare for our neighbours to the south.

Therefore, he managed to build up a fortune and he chose to settle his family in this prosperous region.

Ellen Farwell was born in 1838 in a house that still exists today, right next to Ives Hill cemetery. One these lands we could find blackcurrants, blackberries and other wild berries that young and not so young people enjoyed picking, as well as wild leek and ginseng.

Ellen married Cornelius Ives, a descendant from another important family of the region. After building his farm and harvesting his fields, he was the mayor of Coaticook during a dozen of years, namely three mandates.

The hamlet where the Farwell and Ives families settled was originally called Farwell Hill, the name of the first pioneer family. It was renamed Ives Hill after Eli Ives's installation in front of the cemetery. To this day, the passage of these two families in Compton's region can be seen because of the numerous tombstones of Ives Hill cemetery, and the black walnut planted by Eli from the seed brought from the United States. The leaves of this tree that is now two centuries old were used as a decoction to fight against parasites.