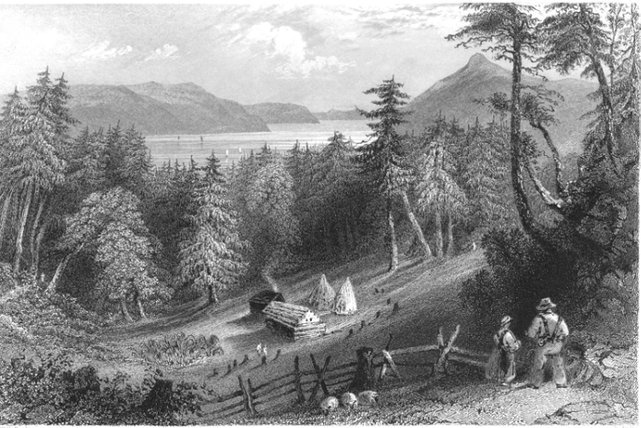 The pioneers from the small community of Cassville, nicknamed the "9 partners", arrived from the woods and built a village with hard work to then move their family from New Hampshire. 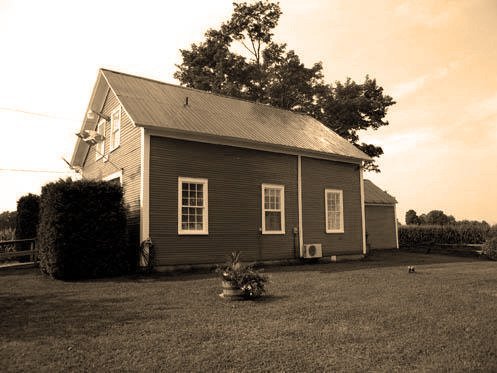 When it was built, the Cassville school served 26 children coming from 5 different families. Between 1850 and the end of the century, the school changed names about 10 times. Now, the school is used as an office for the municipality of Stanstead-Est. 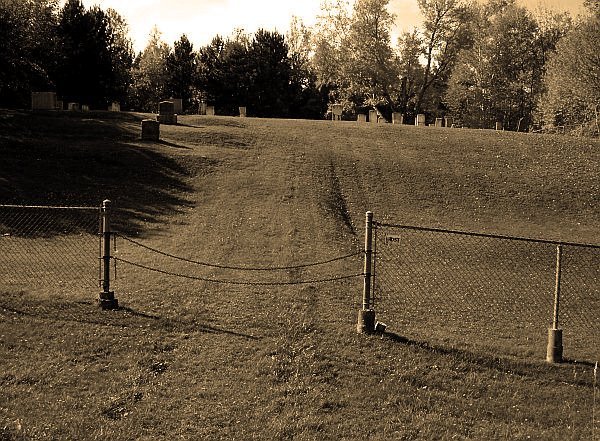 John Cass, as well as the other pioneers from Stanstead-Est, is buried at the Cassville cemetery. 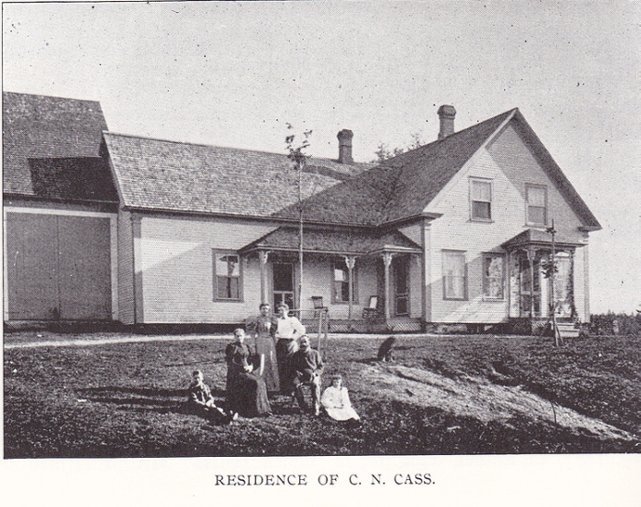 One of the descendants of the Cass family who built his house on his ancestors' lands. The Cass family has dozens, even hundreds, of descendants because there originally were 10 Cass brothers who were Simon Cass's children. 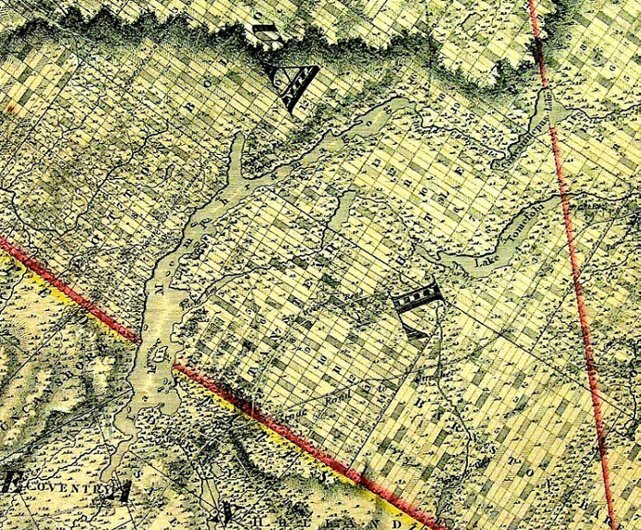 The Massawippi Valley Railroad was one of the first trains to go through the territory of Stanstead. This map comes from the cartography of that period.

The train went to Stanstead until the 1980s. It was the station that served the Tomifobia. 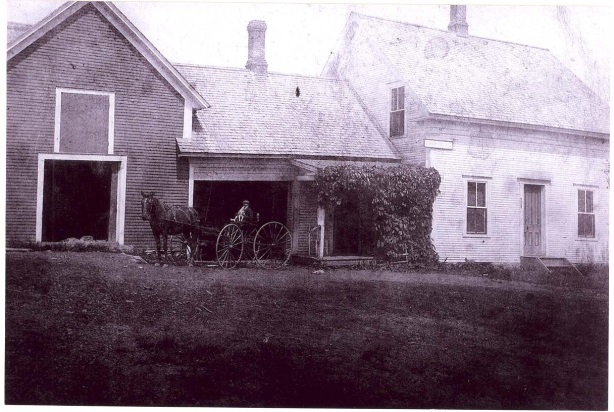 Boynton, in 1900, had its own store and its post office. Unfortunately, both buildings burned in 1976.

In the early 19th century, the region was a huge and abundant forest that was still virgin. Coming from New Hampshire, nine American pioneers explored the area of Stanstead-Est in order to settle their families there. Among the "9 partners" were Cass members who were John's ancestors, born in 1819.

The Cass family is very important to this part of the country. They were several dozens to be born and to grow in the small hamlet, going to the school which, besides, took their name and still houses Stanstead-Est's municipal office. The conveniences were originally reduced to the bare minimum.

During a few years, the pioneers had to go to the United States through the forest to have their wheat grinded in order to get the necessary flour to make bread. But with the development of the hamlet, a mill, a store, and even a post office were erected. After many efforts from the businessmen and mostly the MP Colby, the train went at the other end of the county from 1870, allowing the small community to have a bigger market to sell and to buy their things (cattle and other everyday life objects). There was after that a station in Stanstead for the train that linked Montreal to Boston until the 1980s. John Cass harvested his land until 1904. During his tough life has a pioneer, he lost two of his children in infancy as well as his first wife.