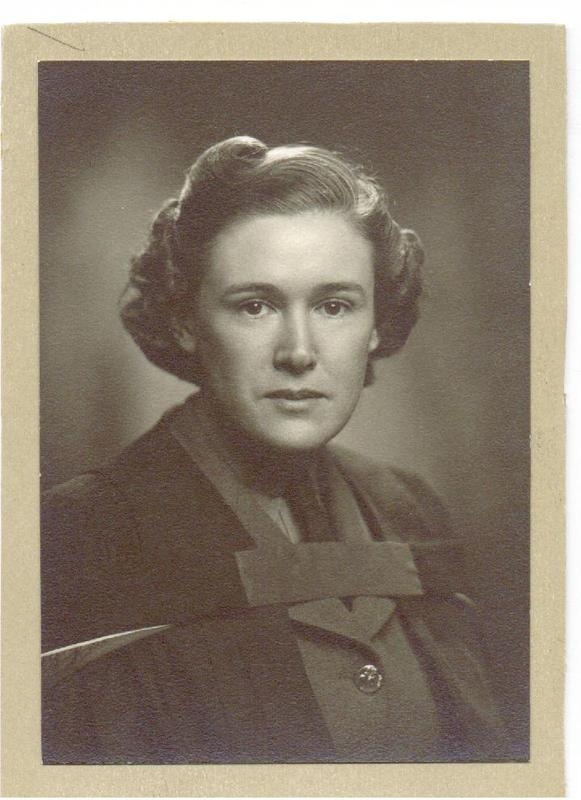 Henrietta Ball Banting, or Lady Banting, if you prefer, was born in 1912 and died in Toronto in 1976. She was married to Frederick Banting, who, along with a colleague, earned the Nobel Prize in Medicine for discovering insulin. Lady Banting was a doctor too, and was very committed to the feminist community. 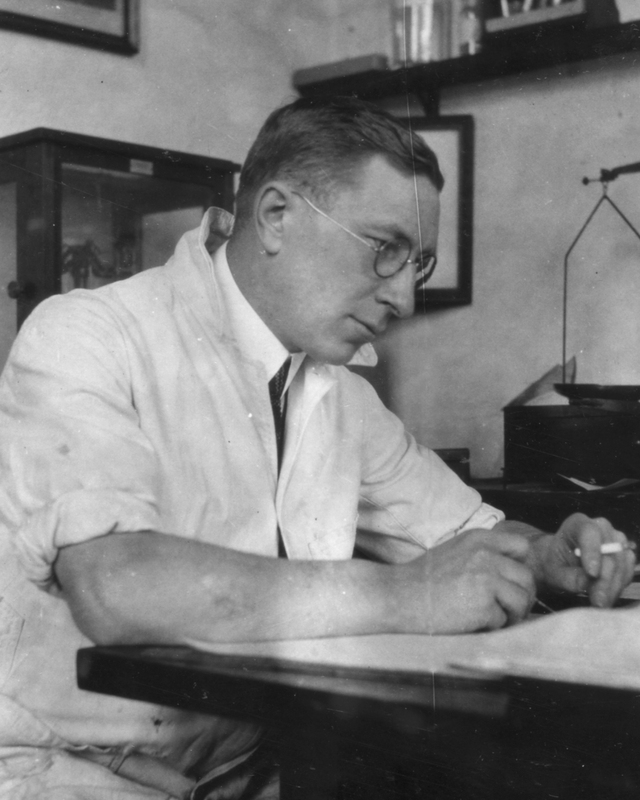 Sir Frederick Banting, who, along with a colleague, earned the Nobel Prize in Medicine in 1923 for discovering insulin. This medical advance has saved the lives of countless people suffering from diabetes. He died during the war, two years after his wedding, when the plane carrying him to England crashed in Newfoundland. 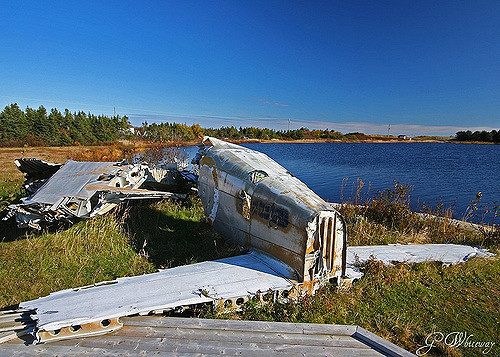 Sir Banting died during the war, just two years after his wedding, when the plane carrying him to England crashed in Newfoundland.

Lady Banting’s old house is now a lovely bed and breakfast in Stanstead. 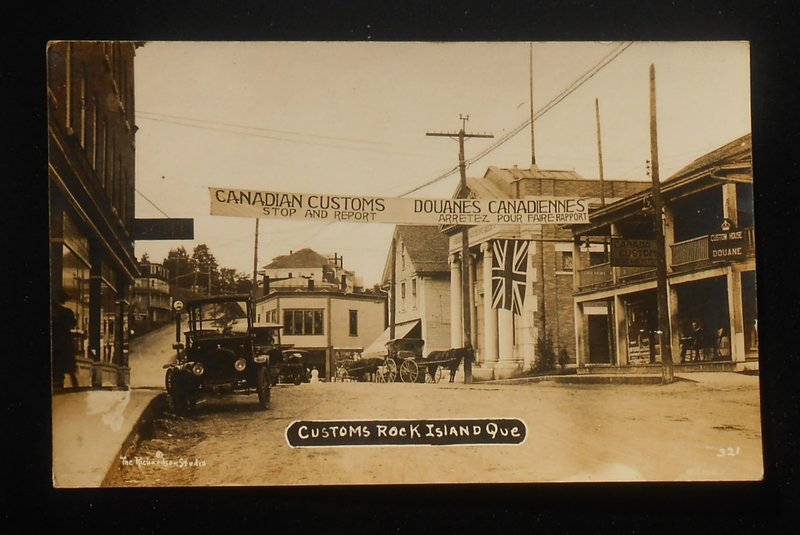 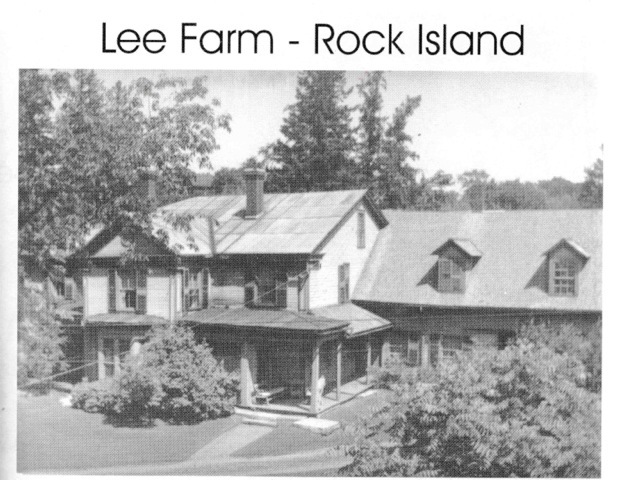 Lady Banting’s ancestors built the family house in 1810 not long after arriving from Connecticut. 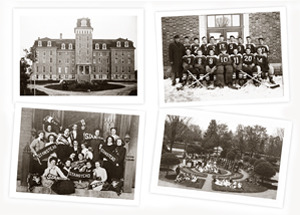 Lady Banting’s mother taught music at this college, and Lady Banting would serve on the venerable institution’s board of directors. 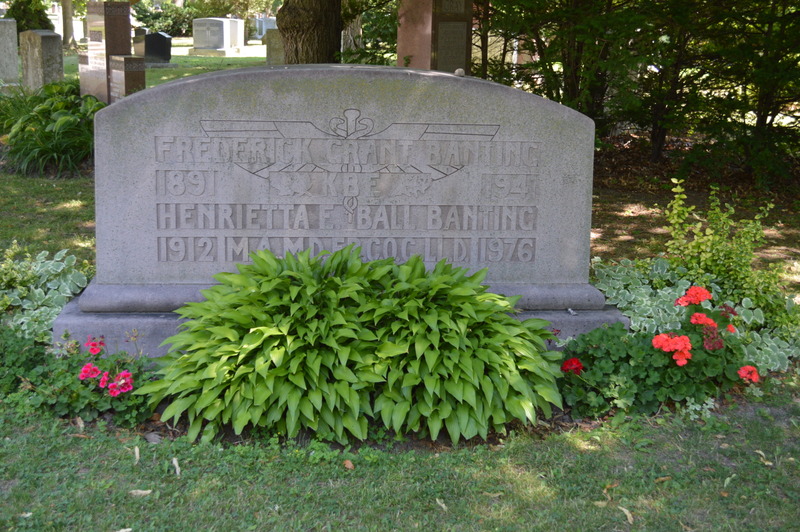 Lady Banting and her husband are buried next to each other, in Toronto. 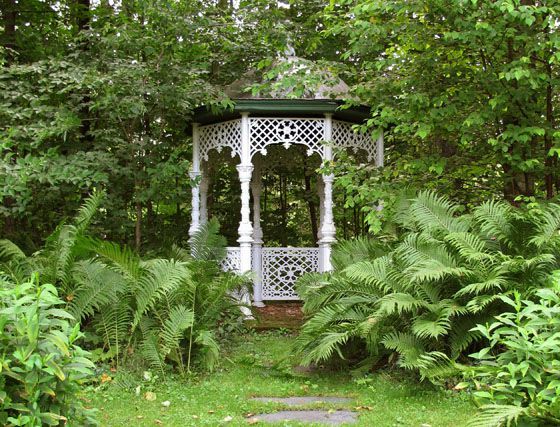 You can see this gazebo at the Domaine Lee Farm in Stanstead.

Lady Banting and the Pioneer Trail 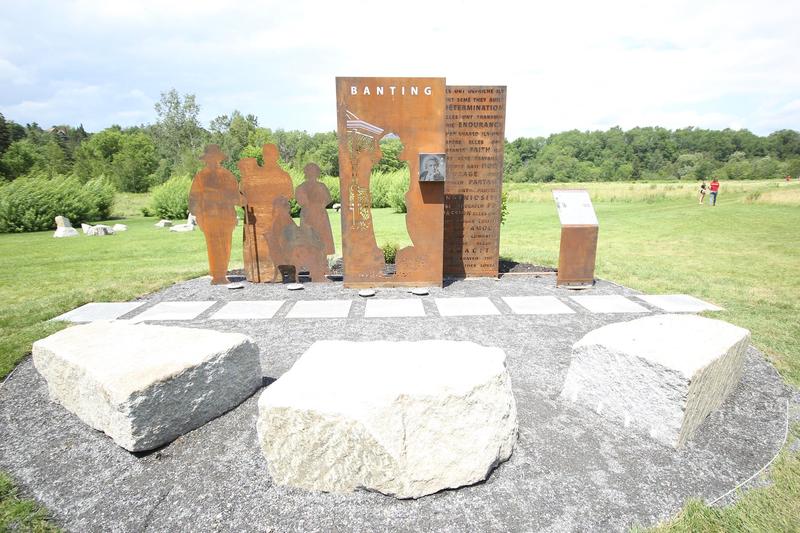 Lady Banting and the Pioneer Trail in Stanstead

Henrietta Banting, or Lady Banting, if you prefer, was born in 1912. She lived her youth in Stanstead close to the Lee Farm, which was renowned for its fine pure-bred livestock.
Her parents met in Stansted. Her father, Henry Ball, was in charge of the Customs Office in Rock Island. He met her mother when she came to teach music at the reputed Stanstead College, which was founded in 1874. Henrietta would later serve on the board of directors of this venerable institution. In 1922, when Henrietta’s father died, her mother brought her and her two younger sisters back to Newcastle, New Brunswick.
Her Uncle Erastus, whose scientific mind and skill she so admired, had a profound influence on her career. Henrietta undertook studies in science and completed her master’s degree in Toronto in 1938. It was during these years that she met Frederick Banting. In 1923, he and a colleague had earned the Nobel Prize in Medicine for their discovery of insulin. This medical advance has saved the lives of countless people suffering from diabetes. She was 27 years old, and he was 48, when they got married in June 1939. Henrietta Ball had become Lady Banting.
Sir Banting died just two years later when the plane carrying him to England crashed in Newfoundland during the Second World War.
Lady Banting purchased the family home in 1951. In the ensuing years, she always returned to Stanstead during the summertime to restore her body and mind on the farm, even if her calling continually drew her away from Stanstead.
She died in 1976, when, after treating thousands of women suffering from cancer, the disease caught up with her. She returned to die at her hospital in Toronto, where she is buried alongside her husband.