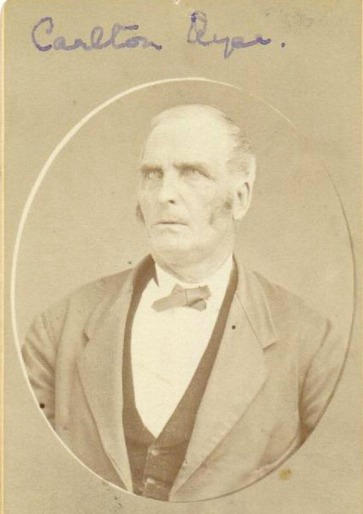 Carlton Ayer was the son of Thomas Ayer, who was the first to settle here, in 1799, after coming over from New Hampshire. Carlton was born in 1811 and lived his entire life on the shores of Lake Massawippi. 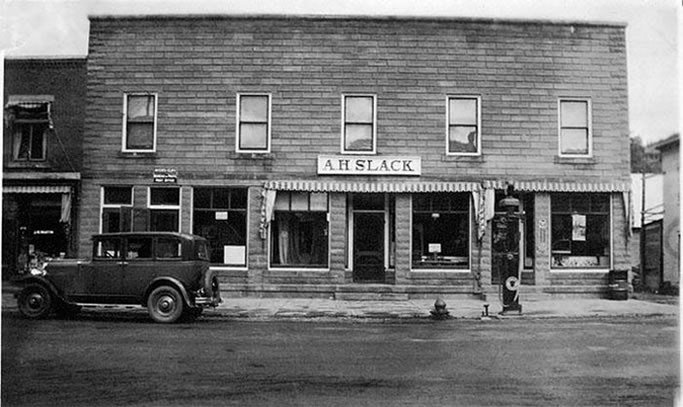 In 1837, Thomas Ayer bought John Langmaid’s inn, which served passengers of the stagecoach. The hamlet was originally named after Langmaid, i.e., “Langmaid’s Flat.” The land here is indeed flat, and good for farming. When Thomas acquired the hotel, the hamlet was renamed “Ayer’s Flat.” Following Thomas Ayer’s death, Carlton took over the inn and the family farm.

In 1870, Carlton Ayer managed to have the Massawippi Valley Railroad rerouted to serve Ayer’s Flat. 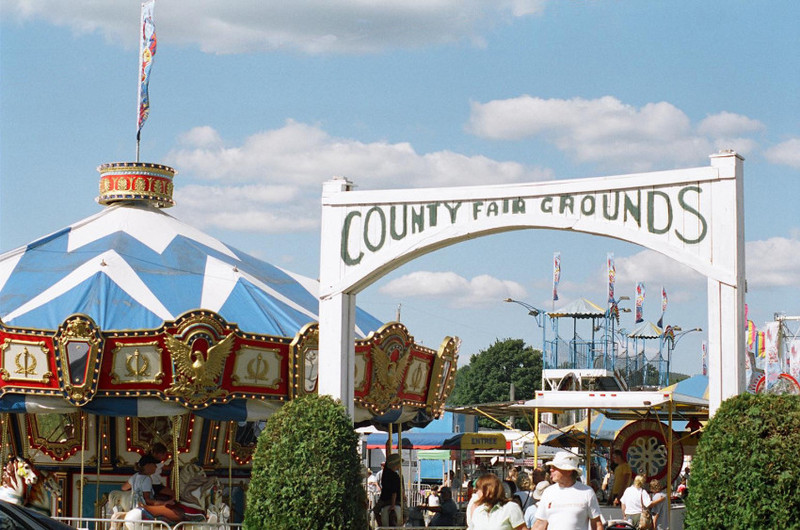 The agricultural fair of Ayer’s Cliff, which Carlton Ayer helped found in 1845, is one of the oldest in the country. 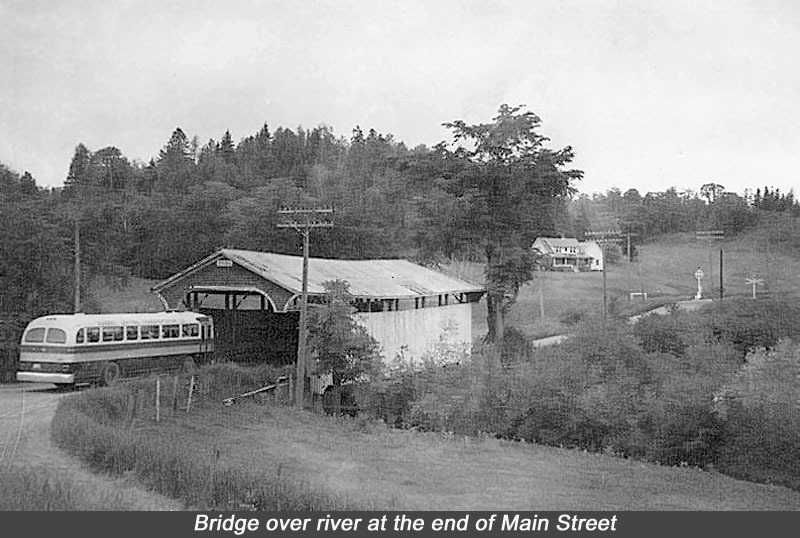 This covered bridge spans the Tomifobia River in Ayer’s Cliff. 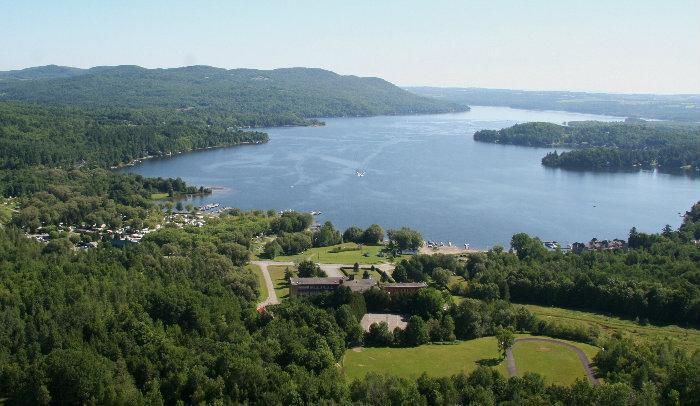 Carlton Ayer and the Pioneer Trail 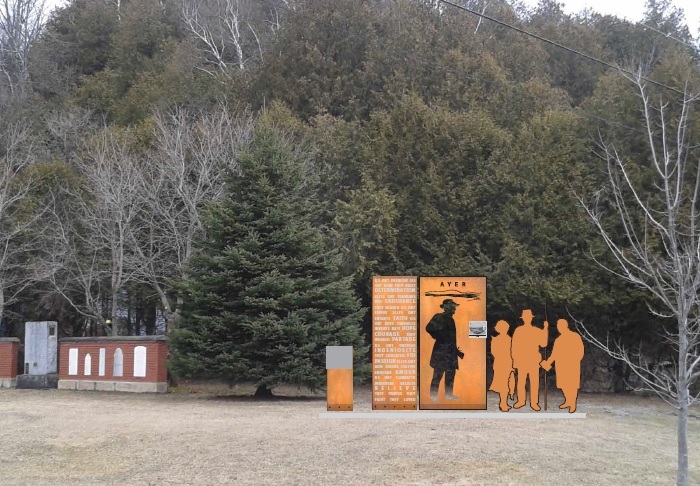 Carlton Ayer’s commemorative stele and its surrounding garden of pioneers.

Carlton Ayer, the son of Thomas Ayer, was born in 1811. He grew up on the shores of Lake Massawippi in a large family. His father was a hard worker and managed to clear the forest. Having expanded his land, in 1837 he bought John Langmaid’s hotel, which served passengers of the stagecoach. The hamlet was originally named after Langmaid, i.e., “Langmaid’s Flat.” The land here is indeed flat, and good for farming. When Carlton’s father acquired the hotel, the hamlet was renamed “Ayer’s Flat.”

His father died two years later, in 1842. Carlton subsequently took over the hotel and the family farm. These years witnessed the founding of the Stanstead County Agricultural Society, which he would preside for some 30 years. The first agricultural fair was held in Ayer’s Cliff in 1845. Then it jumped from village to village each year, until finally in 1872 permanent facilities were built for the fair in Ayer’s Cliff.

Carlton received a commission for a post office in 1864. A few years later, in 1870, he managed to have the Massawippi Valley Railroad rerouted to serve Ayer’s Flat.
Around the turn of the century, the village was renamed for the third time. The name Ayer’s Flat was considered lackluster. “Ayer’s Cliff” had more appeal, and caught on.
The entire Ayer’s family is buried together in the cemetery behind the United Church, next to the fairgrounds. Except for the folks; they’re resting in the old Brown’s Hill cemetery.