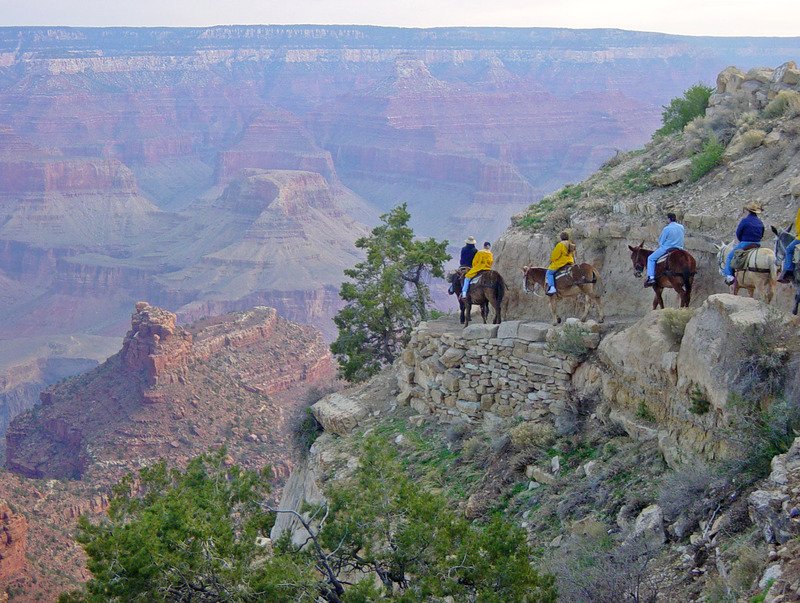 Uncle Jim (James T Owen) was a park warden who lived in the North Rim for over 10 years in the beginning of the last century, responsible, among others, of the death of over 500 lions while clumsily trying to protect the population of mule deer. This viewpoint commemorates Uncle Jim and can be reached by the trail of the same name, starting at a parking area also used for the North Kaibab Trail. It's also a popular spot for hiking, and the parking lot fills in the late morning during summer.