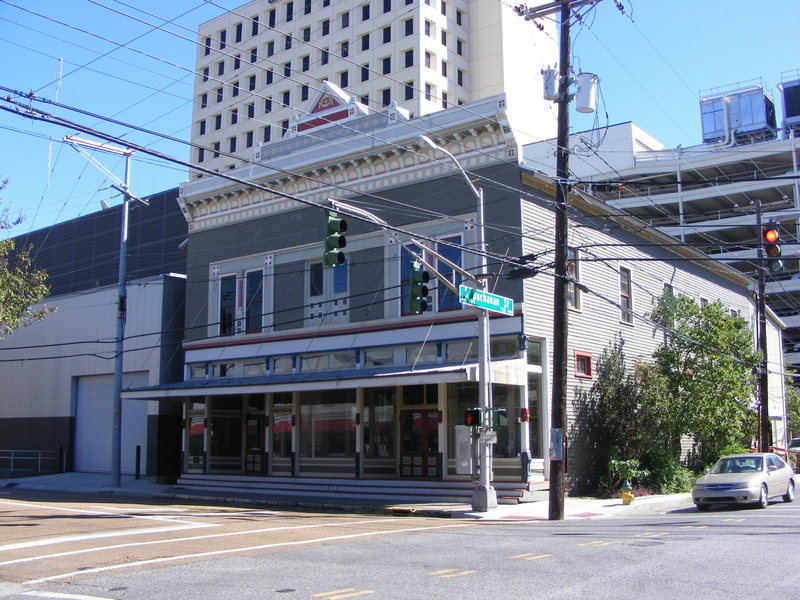 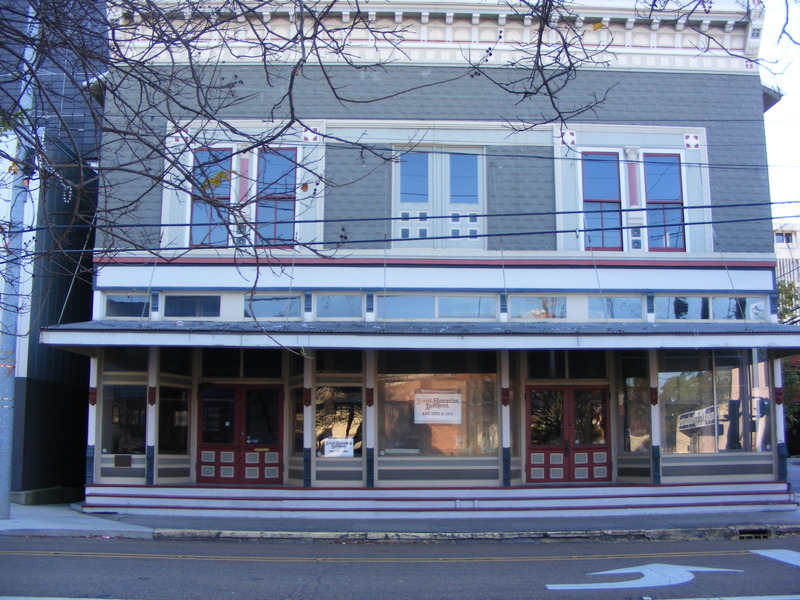 As it is today / aujourd'hui:  MBLL Architectual 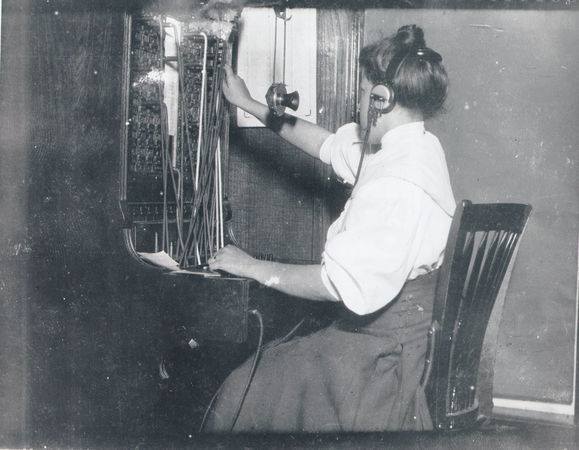 This 19th century building has kept its original interior pressed metal ornamentations and exterior commercial facade, the building was originally two separate stores;  a drug store and a general store.  It was built by the Hopkins family which sold the property to Theodule Hebert Jr. Hebert’s widow sold it to Gustave Lacoste in 1897. A number of businesses operated there but in 1915 it became the Lafayette Hardware Store. The second floor was used by Lafayette’s first telephone exchange which operated there until 1928.  Some of its wiring and equipment can still be found on the second floor.

The building is now home to an architect firm, yet some Lafayette folks still remember it as a hardware store with the smell of nails and wood.