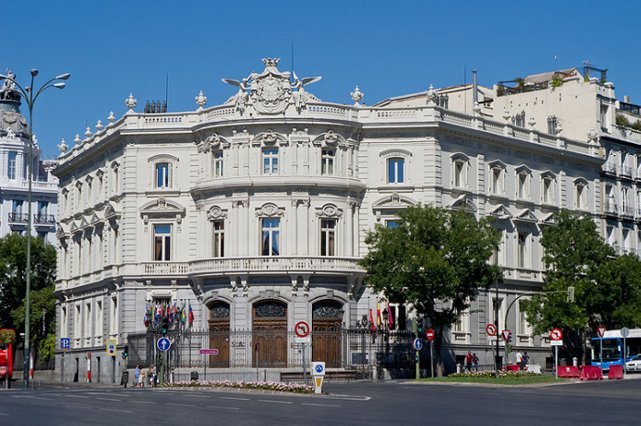 The Palace of Linares has been since 1990 la Casa de America, a political, social and cultural institution dedicated to Spain-Latin America relations. 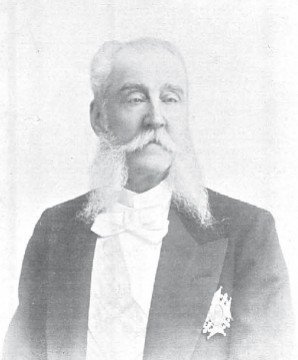 In 1872, the first Marquis de Linares, José de Murga, acquired the land where the palace was built. He got married with his own sister, Raimunda Osorio y Ortega. Indeed, back then, around 1830, José's father, Mateo de Murga, had lived a passionate love story with a beautiful tobacco seller who secretly gave birth to a baby named Raimunda.

Fate made a brother and a sister know each other and fall in love. When the father learned about that relationship, he sent his son in London to avoid a wedding, but his efforts were in vain since José went back to Madrid to get married.

After José's father died, the couple learned the two links that brought them together. That's when the tragedy of the Marquis de Linares began just like their sad life inside the palace.

It has been said that Pope Leo XIII granted a personal space for the couple to live under the same roof, but in chastity. Until today, there has been no proof of this document, but the Marquis stated in their will that they didn't have any children. 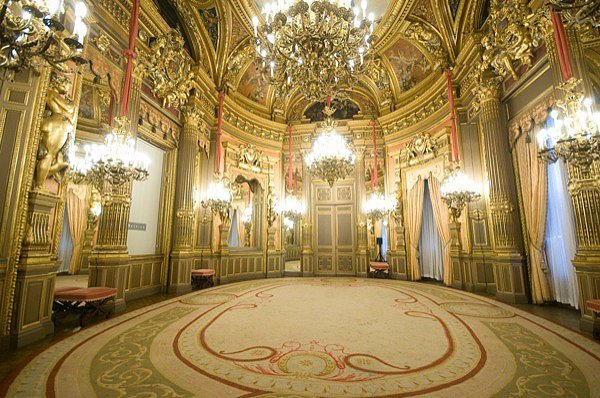 What was the fate of their enormous legacy? There is probably a link between this question and little Raimunda. Who was she? The official version says that she was Federico Avecilla's daughter, the marquis' manager, but we didn't know if she was legitimate or not.

What's surprising is that the girl was declared universal inheritor of the title and the fortune of the Marquis de Linares. You can wonder if she was actually conceived by the incestuous couple and hidden when the true relation between her parents was known.

Some people think Raimunda was sent in an orphanage to hide the scandal. She often came to the palace, but she always stayed away from its residents in isolated outhouses to meet her parents.

The Ghost of the Palace 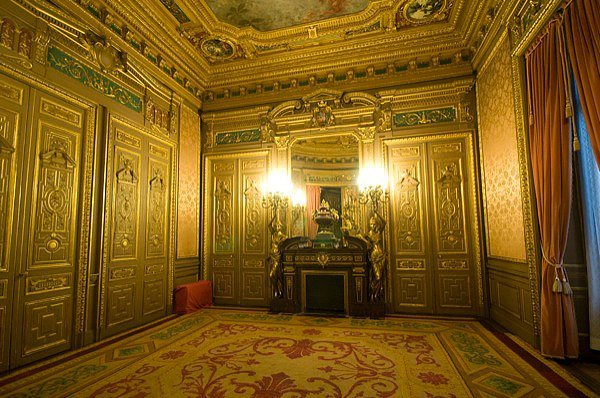 There is a legend saying that the marquis would have killed their daughter and hidden the body in the palace to avoid a scandal.

Several investigators claim that they recorded paranormal sounds attributed to spirits, like the cries of a woman and the voice of a girl calling out her mother.

In 1989, the Palace of Linares was under investigation. It was subject to reviews and photographed in every corner by a prestigious team of parapsychologists led by the Jesuit priest José María Pilón.

They confirmed that there were paranormal phenomena in the palace. The temperature often went to less than ten degrees, even during summer. Organ music sometimes interrupted the calm of the chapel of the palace and the investigators detected a powerful source of energy coming from that place, which was confirmed by the photos showing strange energy fields, omen of the existence of ghosts or spirits.

There was a theory that human remains were buried under the marble floor. A member of the team declared that he saw a little girl with curly hair and dressed in white running in the living room.