Catch of the Day

Catch of the Day - Mural Description 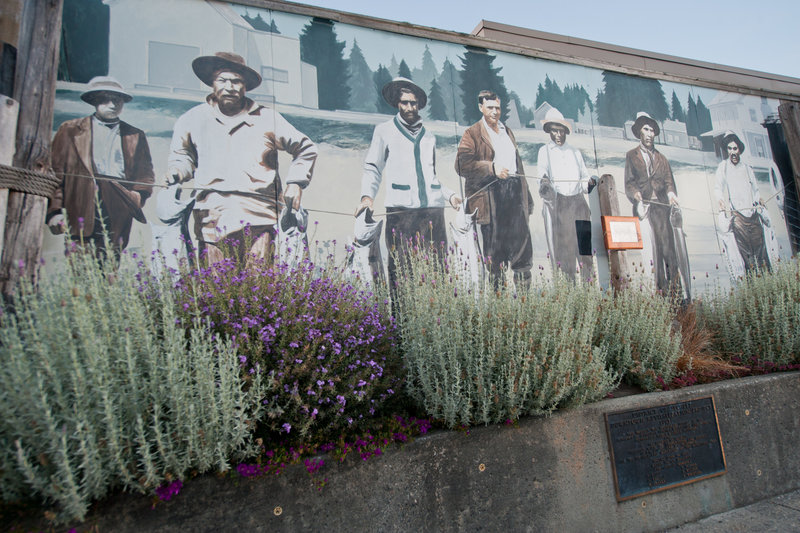 Based on a historical photograph from the Sechelt Community Archives, this mural features Captain Thomas Patrick O’Kelly. The group of seven men, most of whom are unidentified members of the shíshálh First Nation, stand on the wharf in Trail Bay, 1912, all holding their catch of salmon. Captain O’Kelly was involved with a Vancouver-based firm that produced advertising photographs. This particular photograph was commissioned by Sechelt pioneer entrepreneur Herbert Whitaker, and was sent for display at Canada House in London, England to attract tourists and potential land buyers to the Sunshine Coast.

Catch of the Day - Background Info 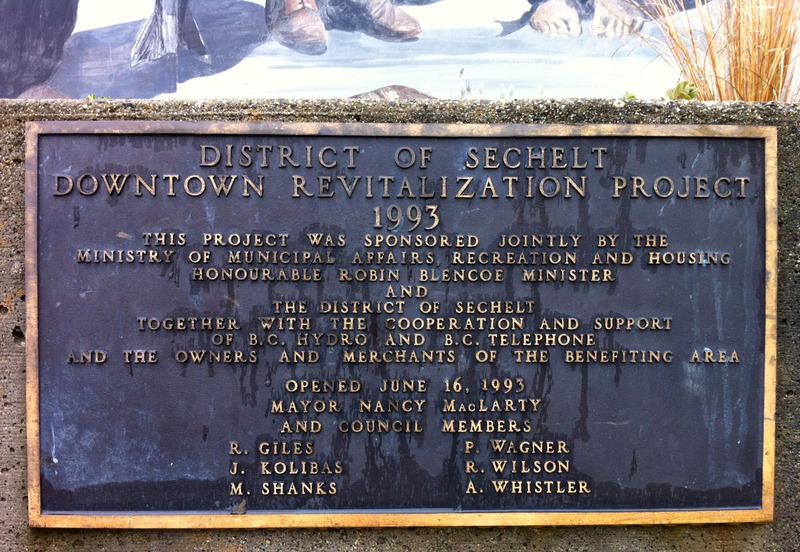 This mural was commissioned as part of a District of Sechelt Downtown Revitalization Project (co-sponsored by the BC Ministry of Municipal Affairs and Housing).

Catch of the Day - Historical Photo 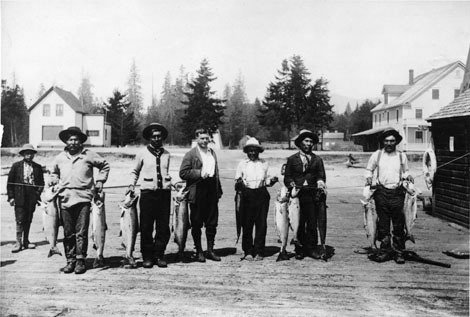 This is the original photo that inspired the mural. Standing at the center (the man without a hat) is Thomas Patrick O'Kelly. O’Kelly moved his family to Sechelt in 1912 where he served briefly as postmaster and as a school trustee.

Catch of the Day - Artist Info 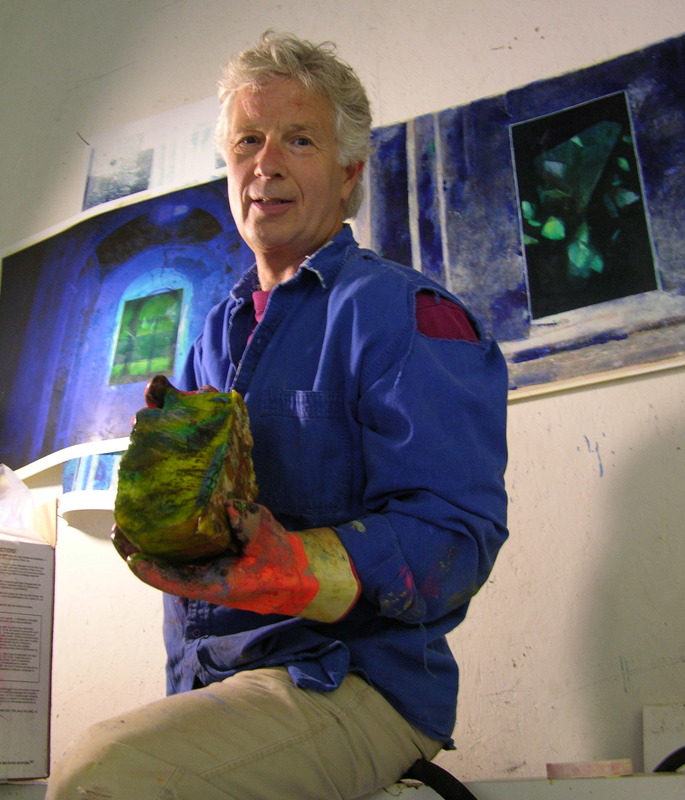 The artist, Gordon Halloran, started his career as an illustrator, and in 1979 held his first solo show of paintings at the Toronto Gallery (formally known as the Nancy Poole Studio). Halloran taught classes at the Ontario College of Art and Design before moving to BC in 1989. In recent years, Halloran has become known to an international audience as the creator of Paintings Below Zero, monumental public art installations assembled from painted sheets of ice.