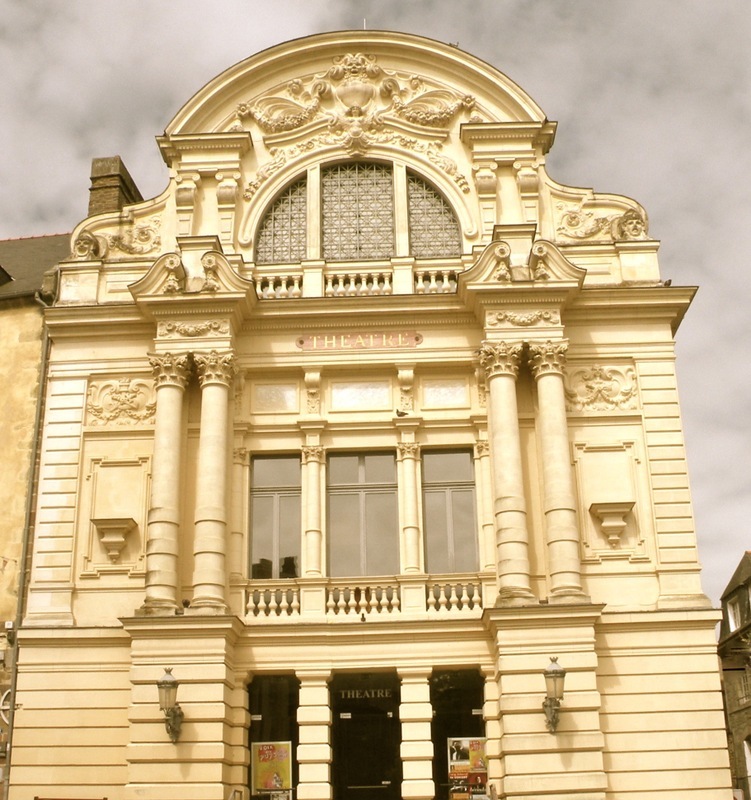 This Italian-style theatre was built to address the needs of a developing working class during a prosperous economic period.

The theatre was named in honour of the famous writer Victor Hugo, who had come to discover the city with his mistress, Juliette Drouet, native of Fougères.

The theatre was officially opened in 1886. At the time, it had a capacity of 650 spectators, and the public quickly developed a passion for operas, operettas, tragedies, and comedies.

During the Second World War, the theatre was damaged due to bombardments, and it closed its doors in 1944. It only reopened in 1946.

Restauration of the Theatre 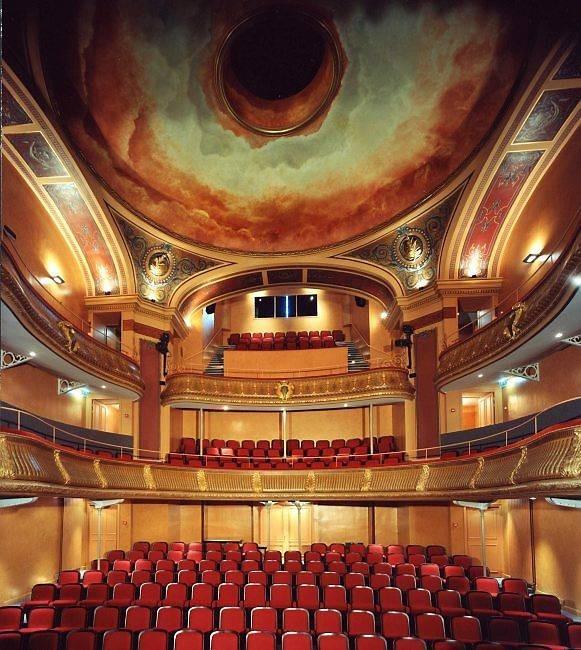 In 1970, the theatre Victor Hugo had to close down again, because of new building security requirements.

In 1996, restoration of the theatre was voted, and the theatre was opened to the public in 2001, with all the appeal of its 19th century decor. Today, it can receive 250 spectators.