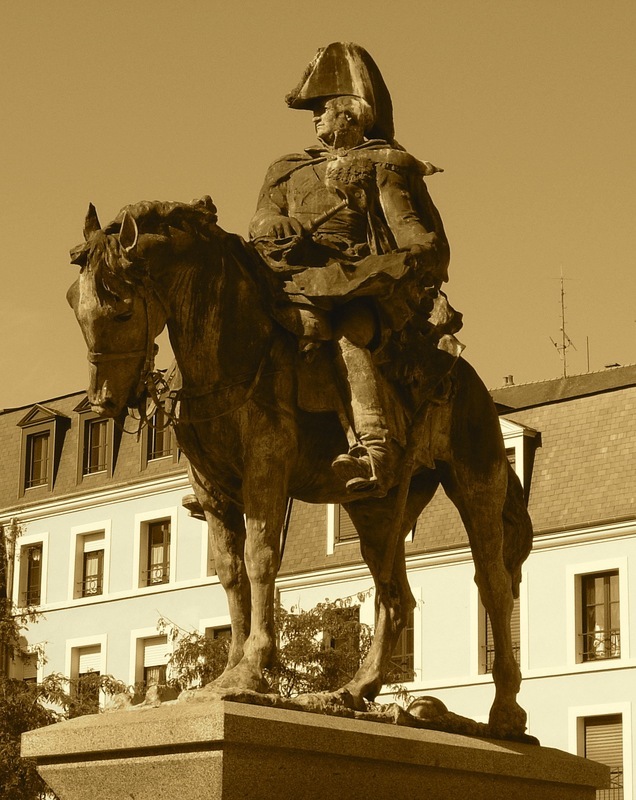 The original version of this mounted monument was captured by enemy occupiers during the Second World War. It was only replaced in 1999 by an identical statue, thanks to Louis Derbré, sculptor from Mayenne. 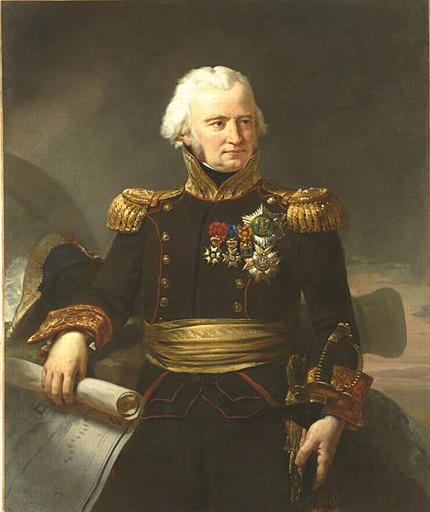 Jean Ambroise Baston, Count de Lariboisière, was a French general of the Revolution and the Empire. Born in Fougères on 18 August 1759 and dead on 21 December 1812 in Königsberg, East Prussia, he served as first general inspector of the artillery in the Grande Armée (the “great army”).